I remembered watching the news back in 2013 about the protest that was taking over Istanbul, and if there is any specific word that got stuck in my head as an outsider who has no idea about Turkey except what I was seeing in the television, it will be Taksim Square. 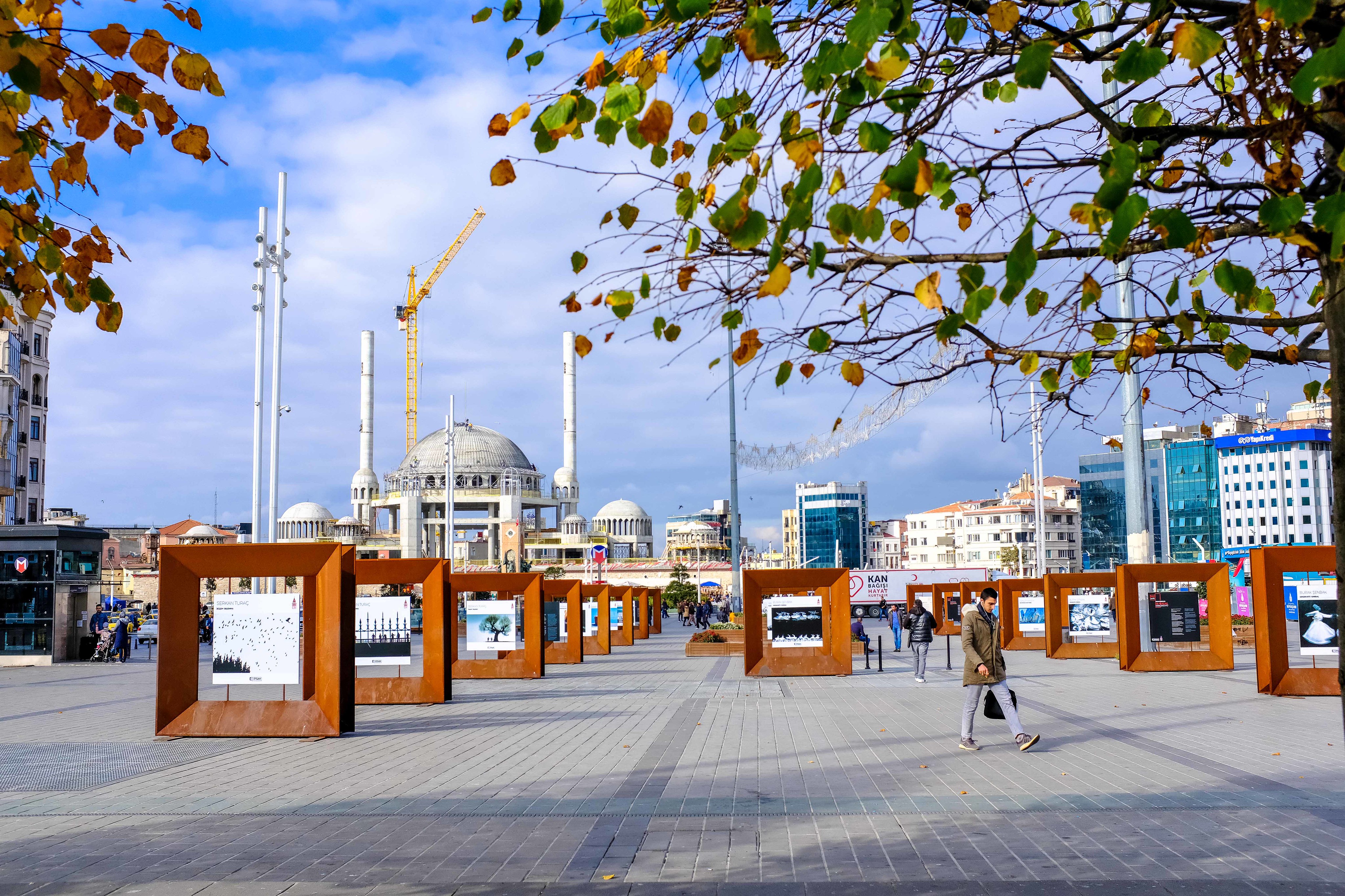 Taksim, a turkish world that translates to “divide”, attributing to its particular location where Istanbul water lines are distributed. The center of the so called modern Istanbul, a sprawling square of transportation hub, European style hotels and buildings, the shopping area of Istiklal, numerous bar and restaurants. 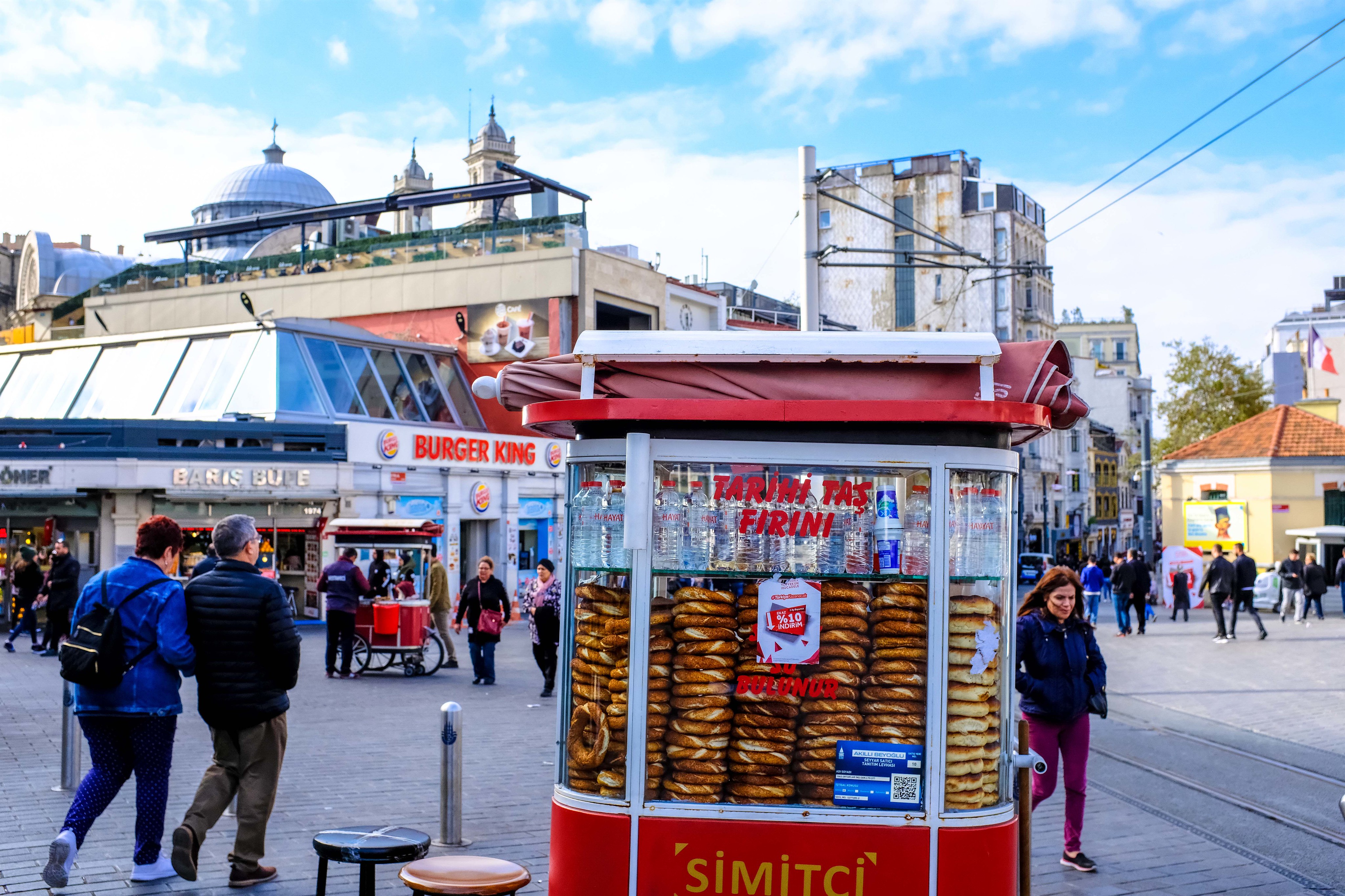 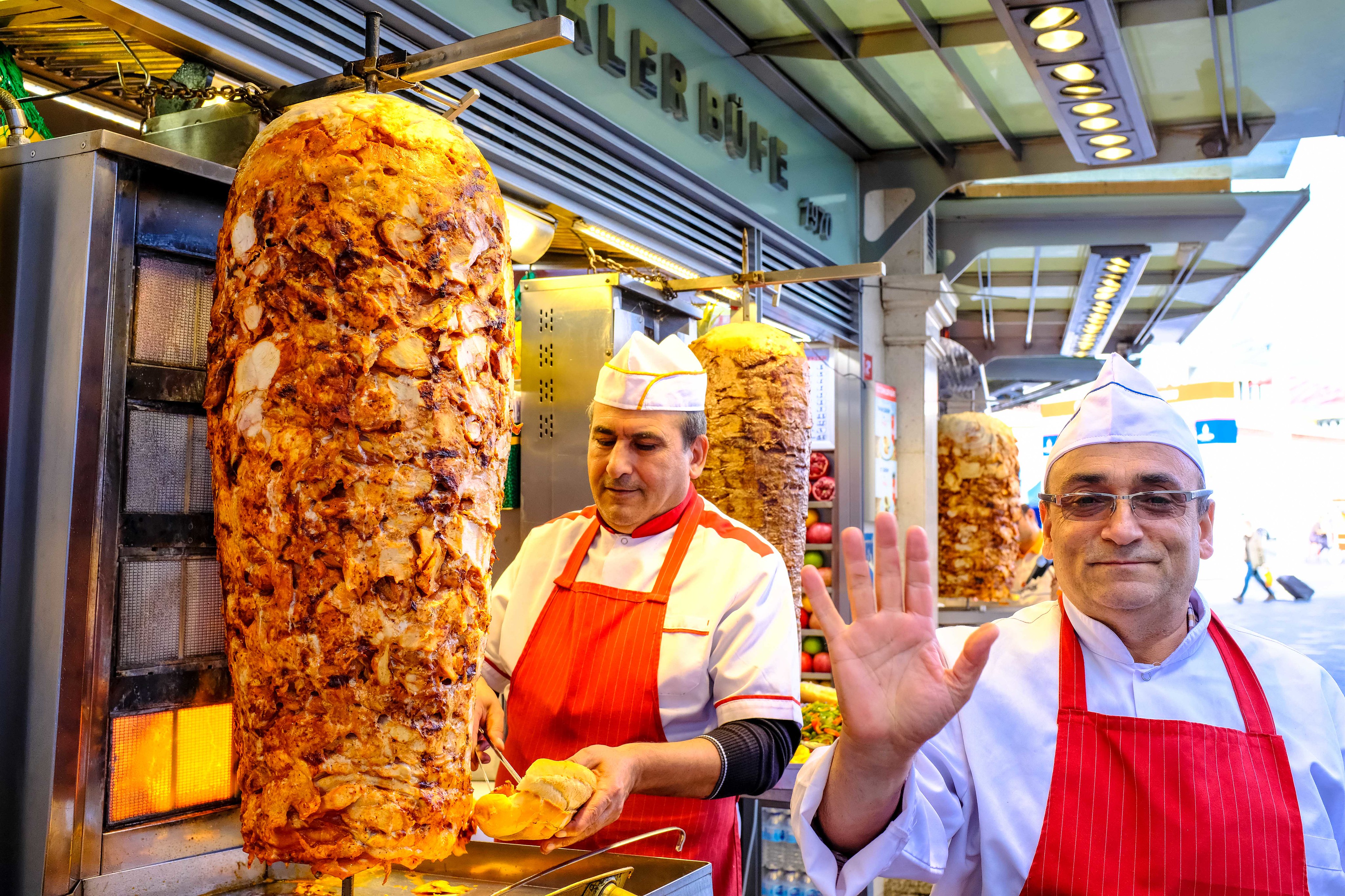 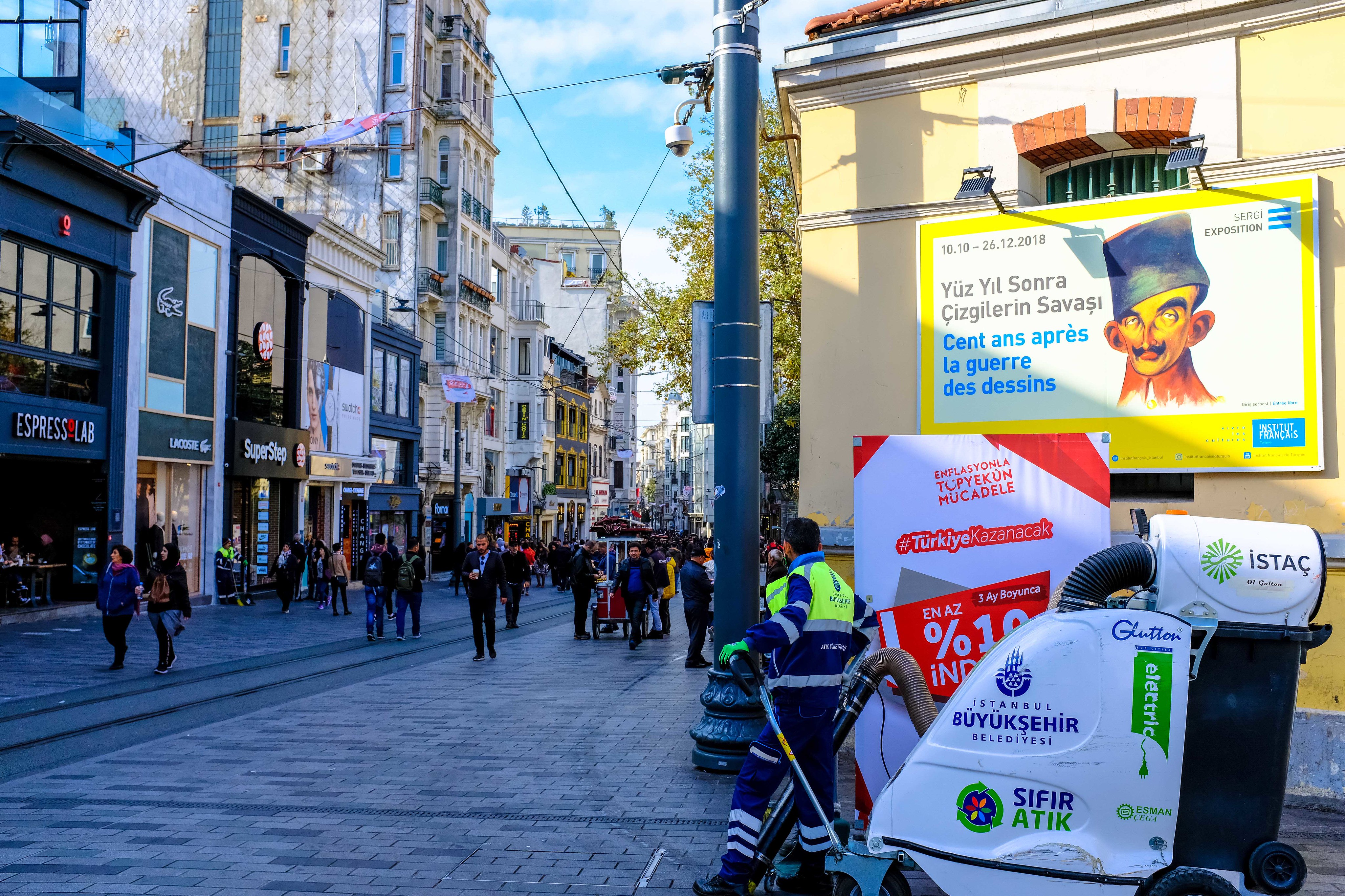 It is the meeting place for any events of sort, from parades, concerts, New Year Eve’s countdown, even as simple as a place for young people to hang out with their friends, but most importantly, this is the square where people gather for political protest.

It is the heart of Istanbul, not only location-wise, but for the purpose it serve, as a place for people to voice out their concerns on any issues that affects their daily lives. 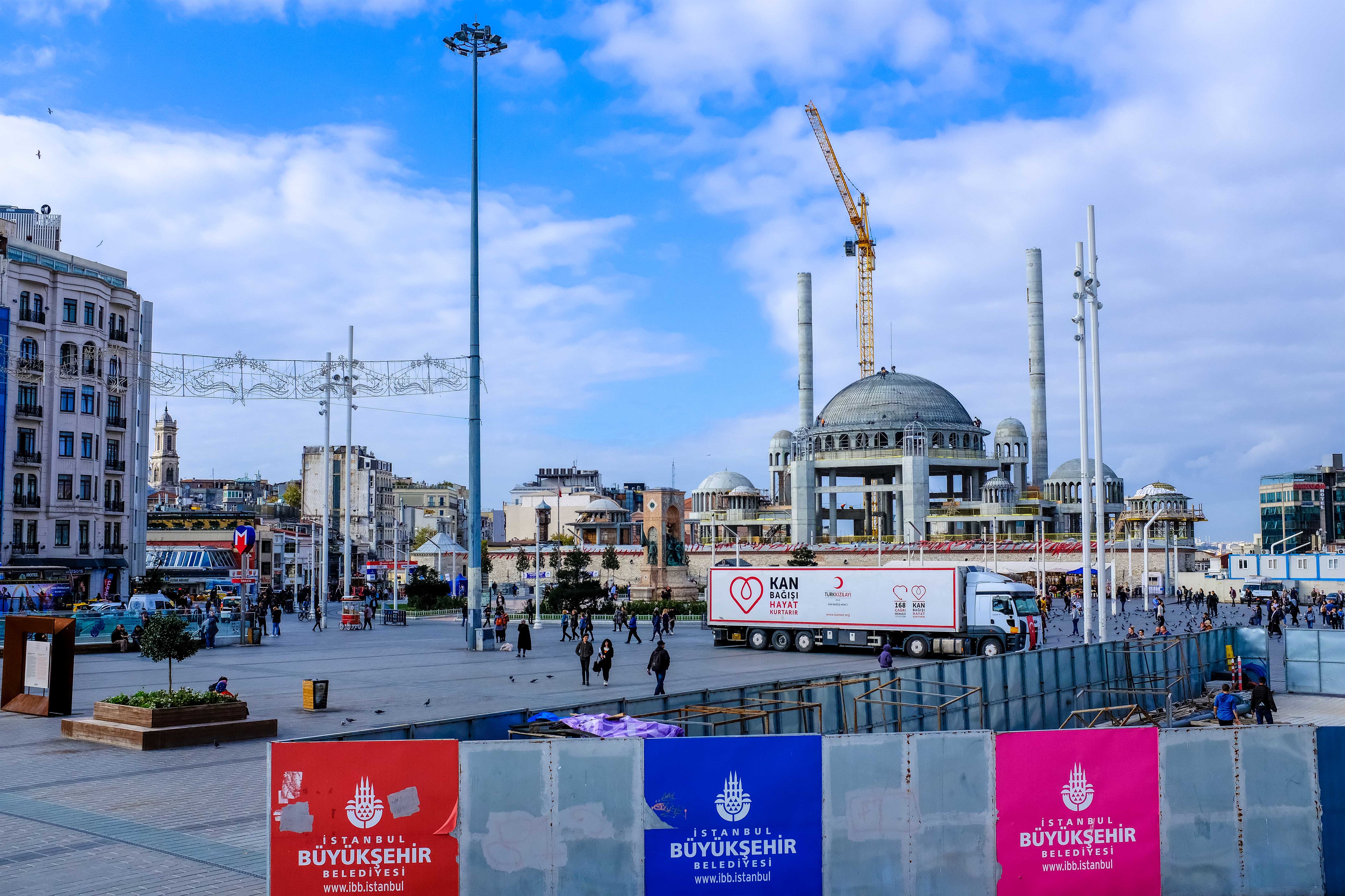 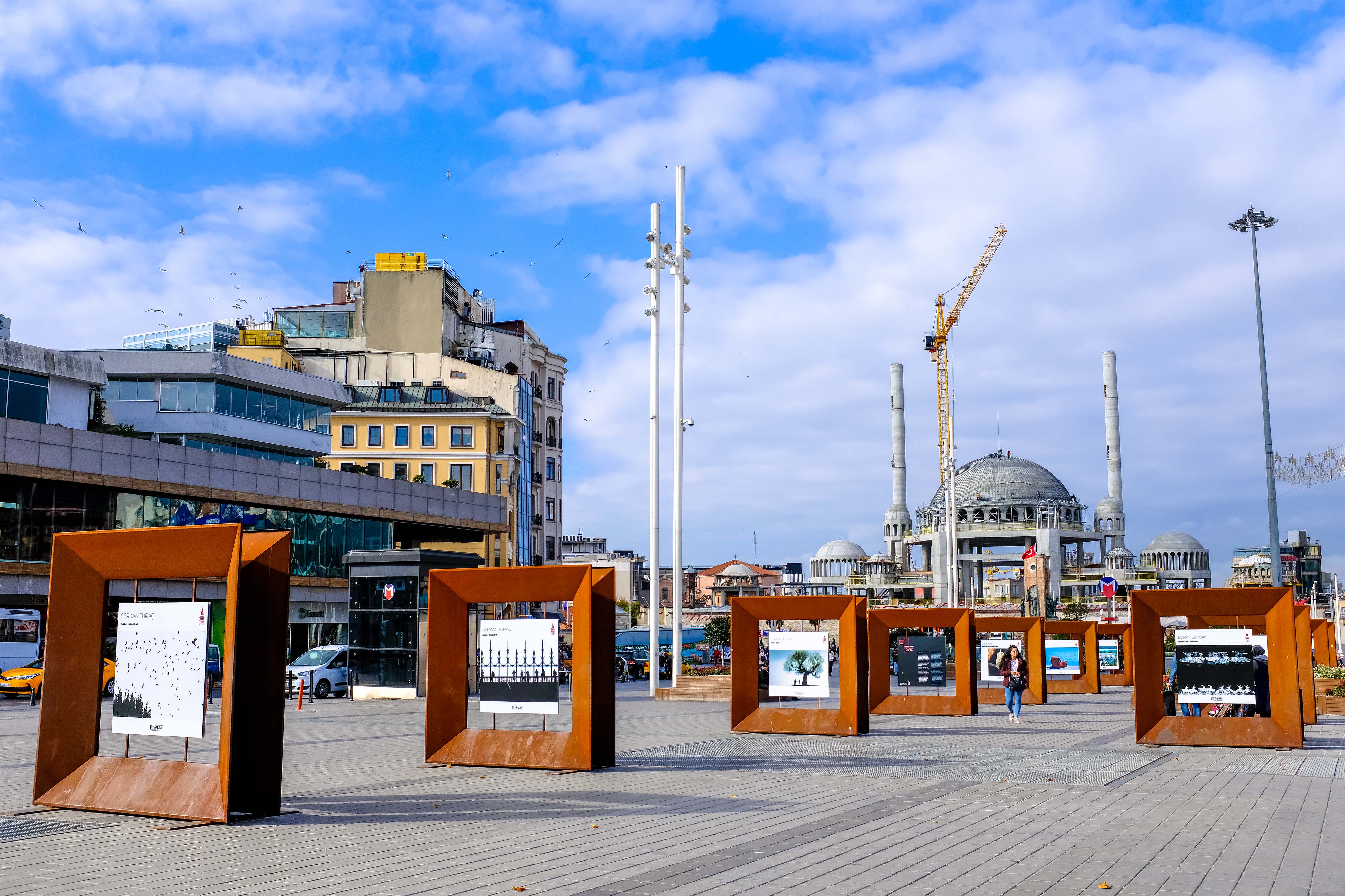 Few steps away from to Taksim Square is Beyoğlu, by far the most charming district in Istanbul. 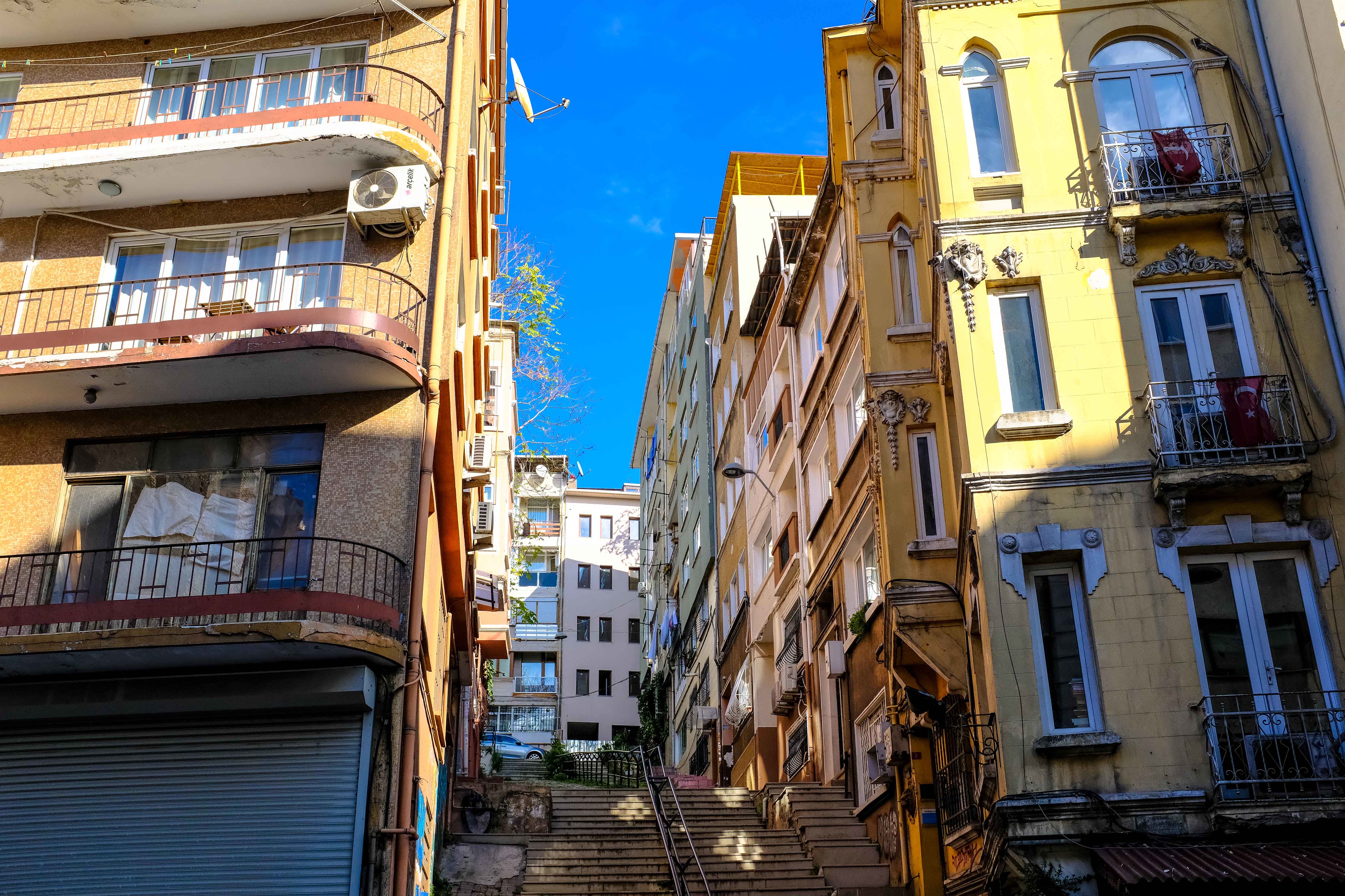 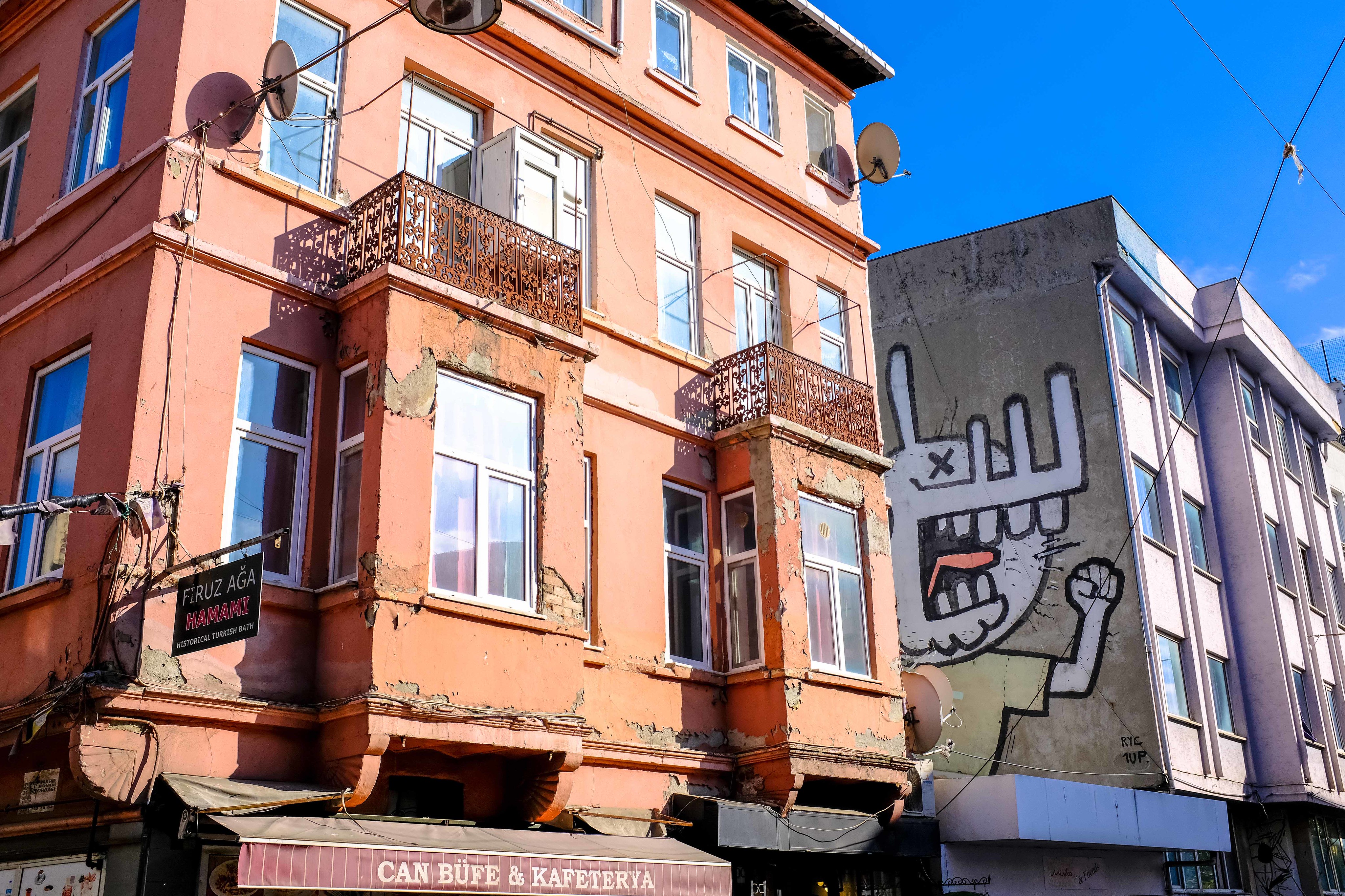 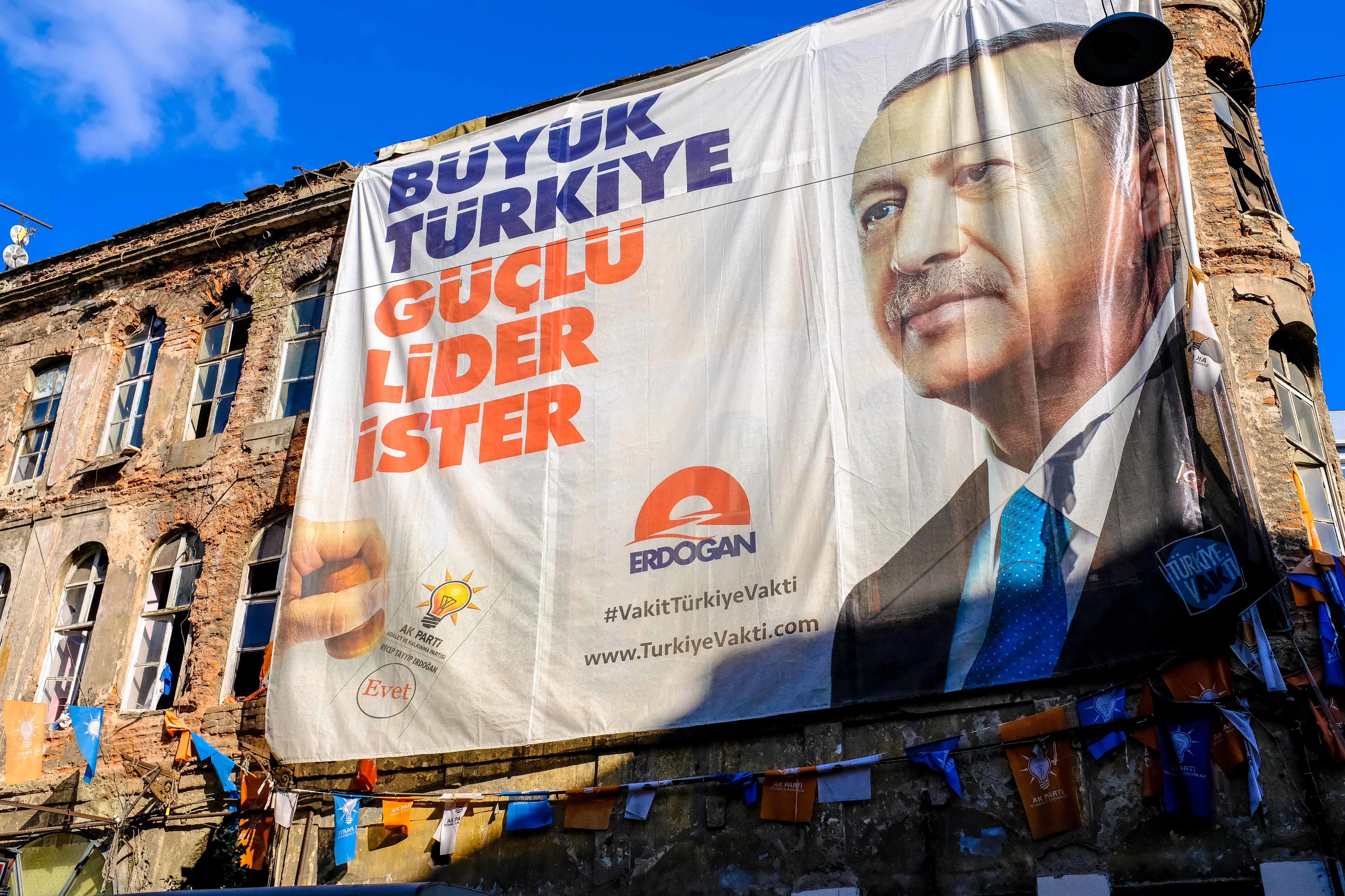 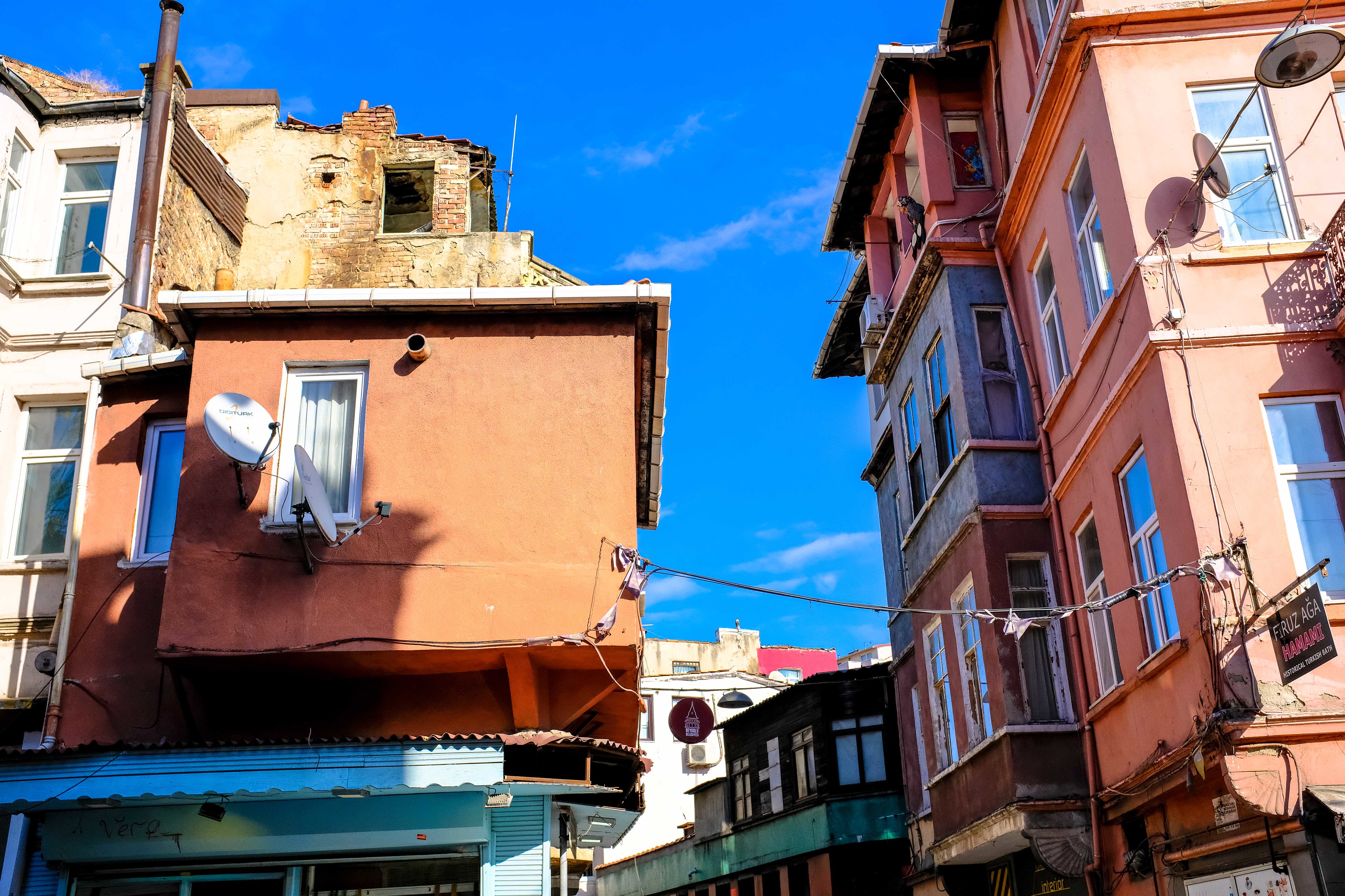 I had a great time walking around in Beyoğlu, just exploring every crooks and crannies. Some parts may be an uphill walk, but it will often lead to an antique store or a small cafe. You will not find yourself alone, there will be an occassional stray cat walking along with you. 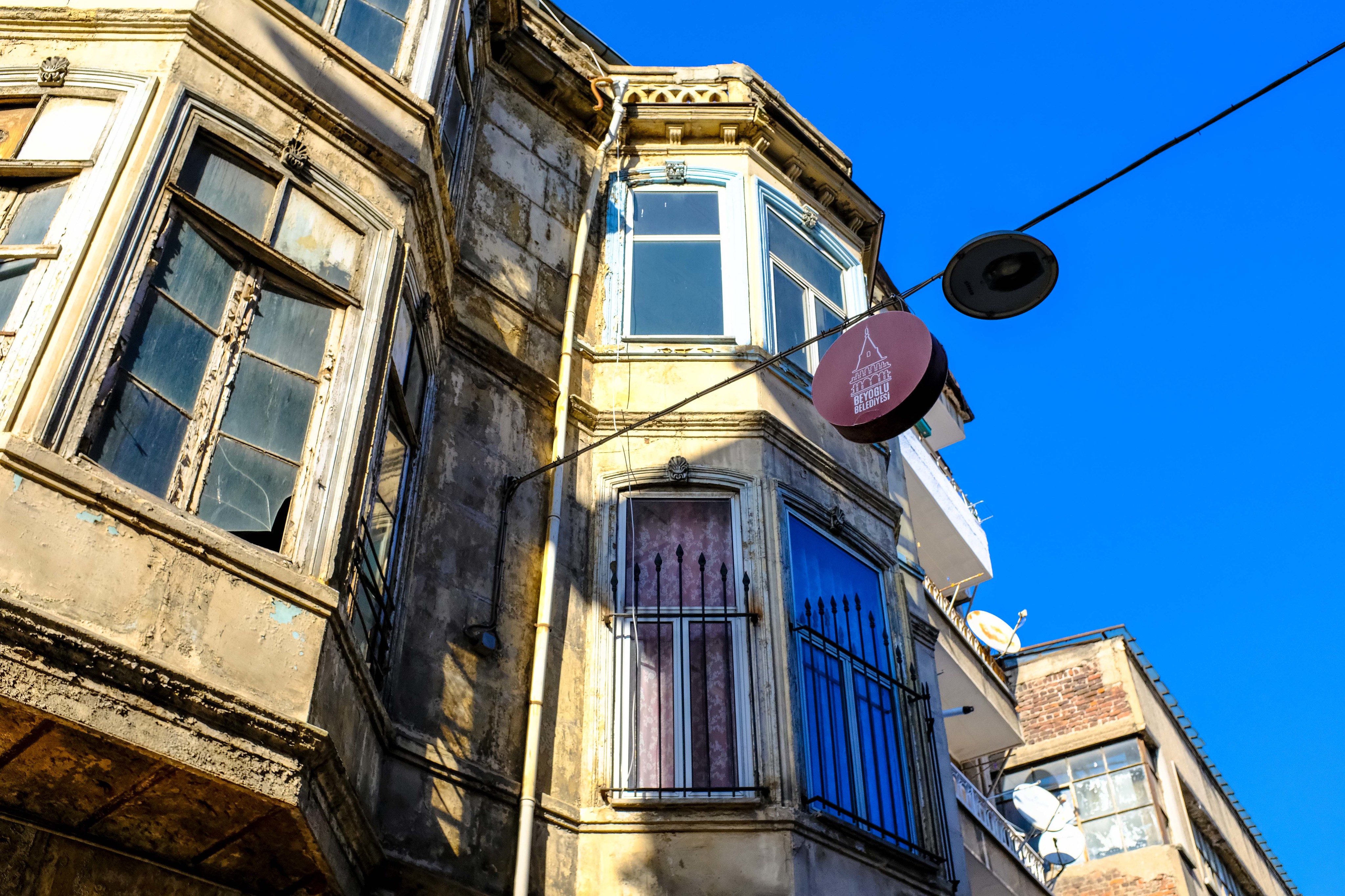 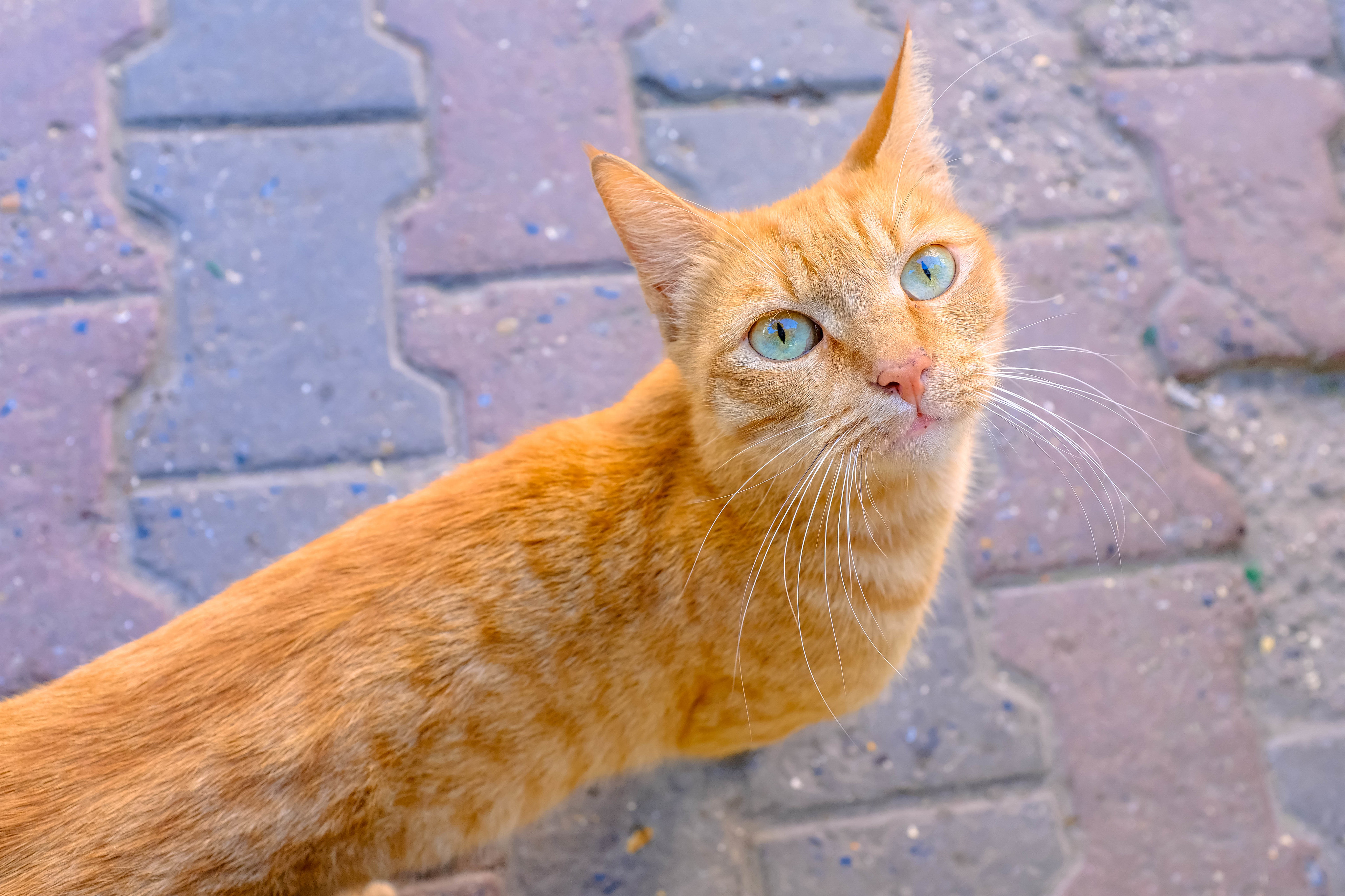 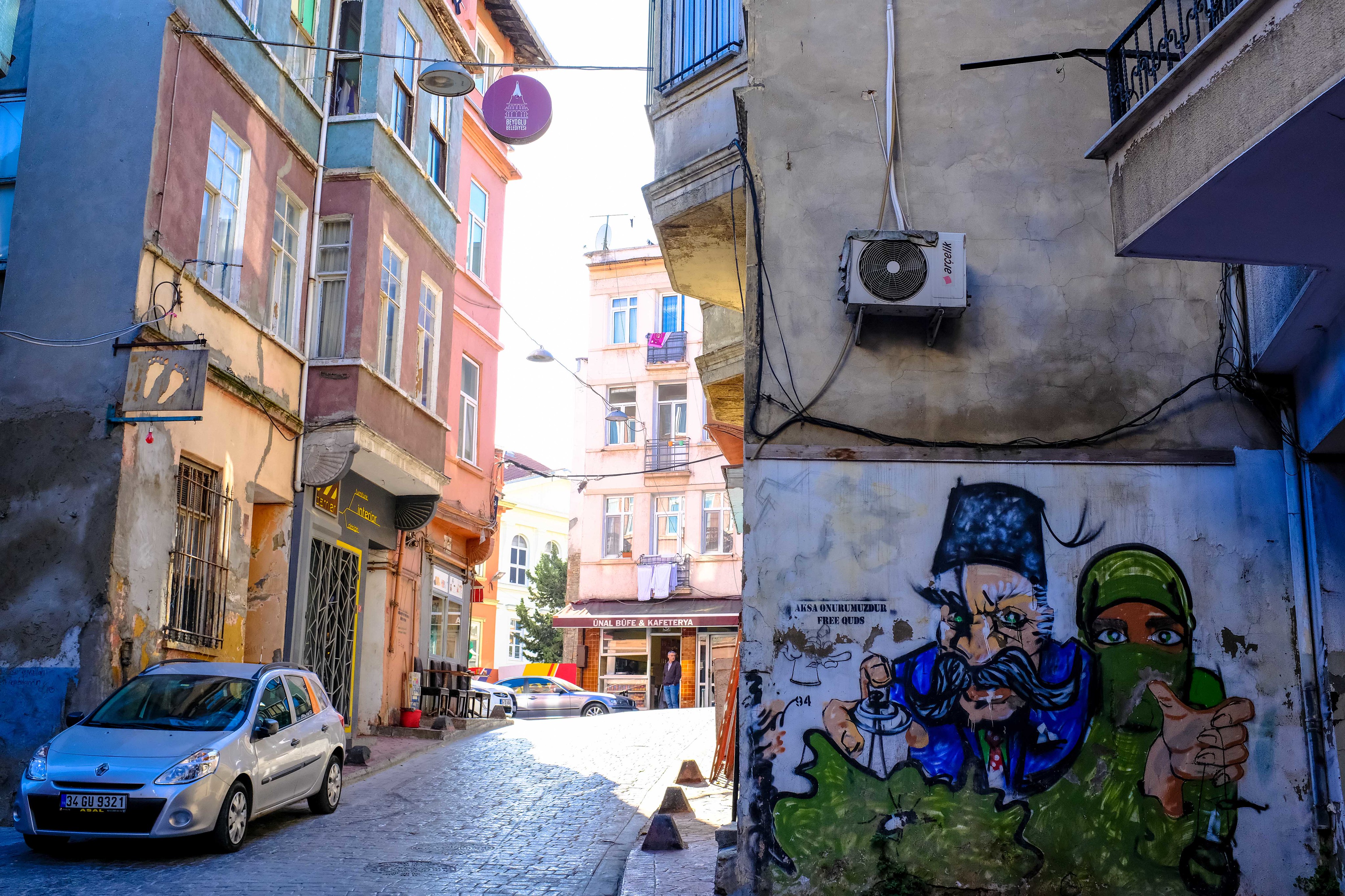 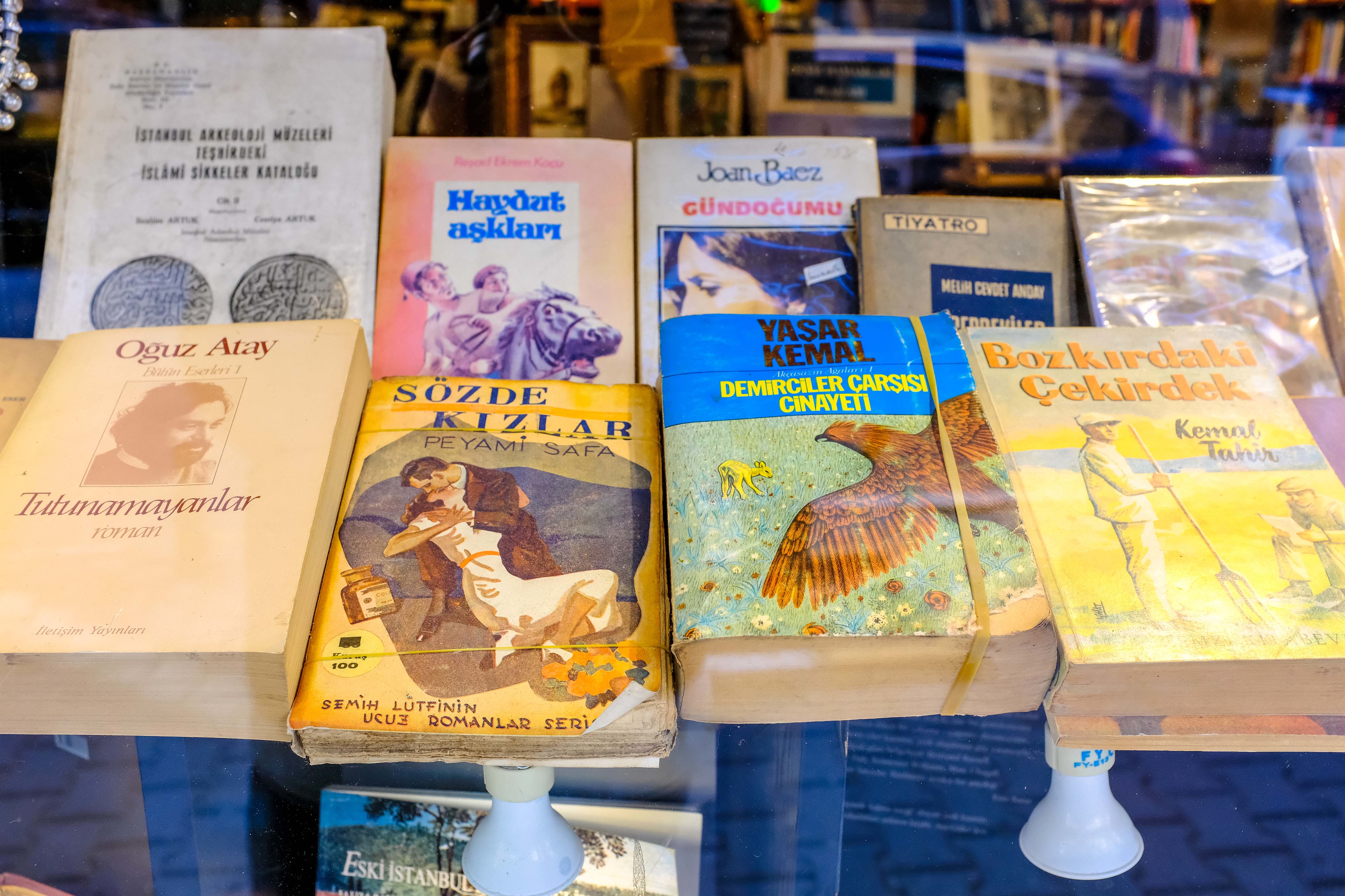 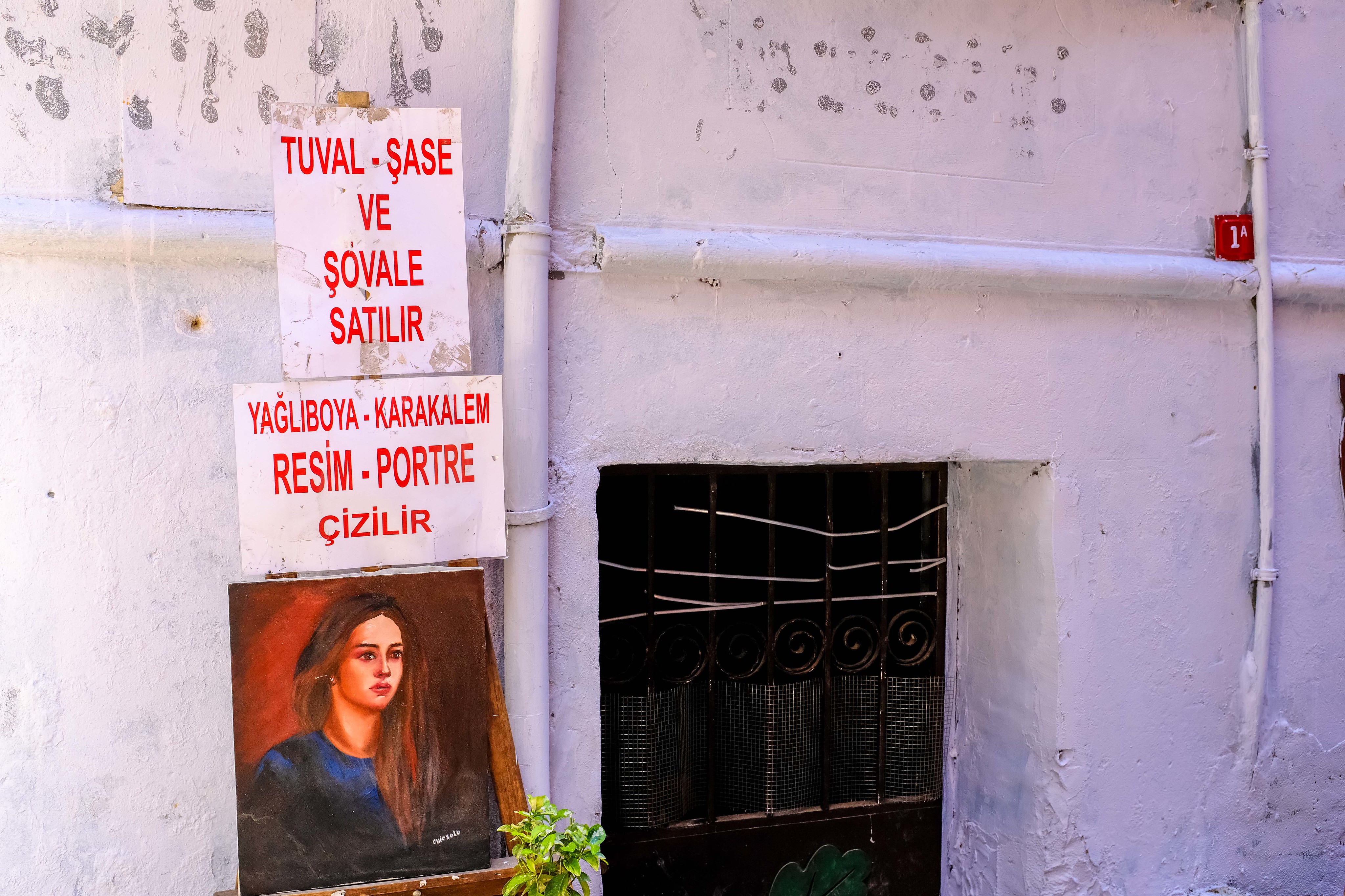 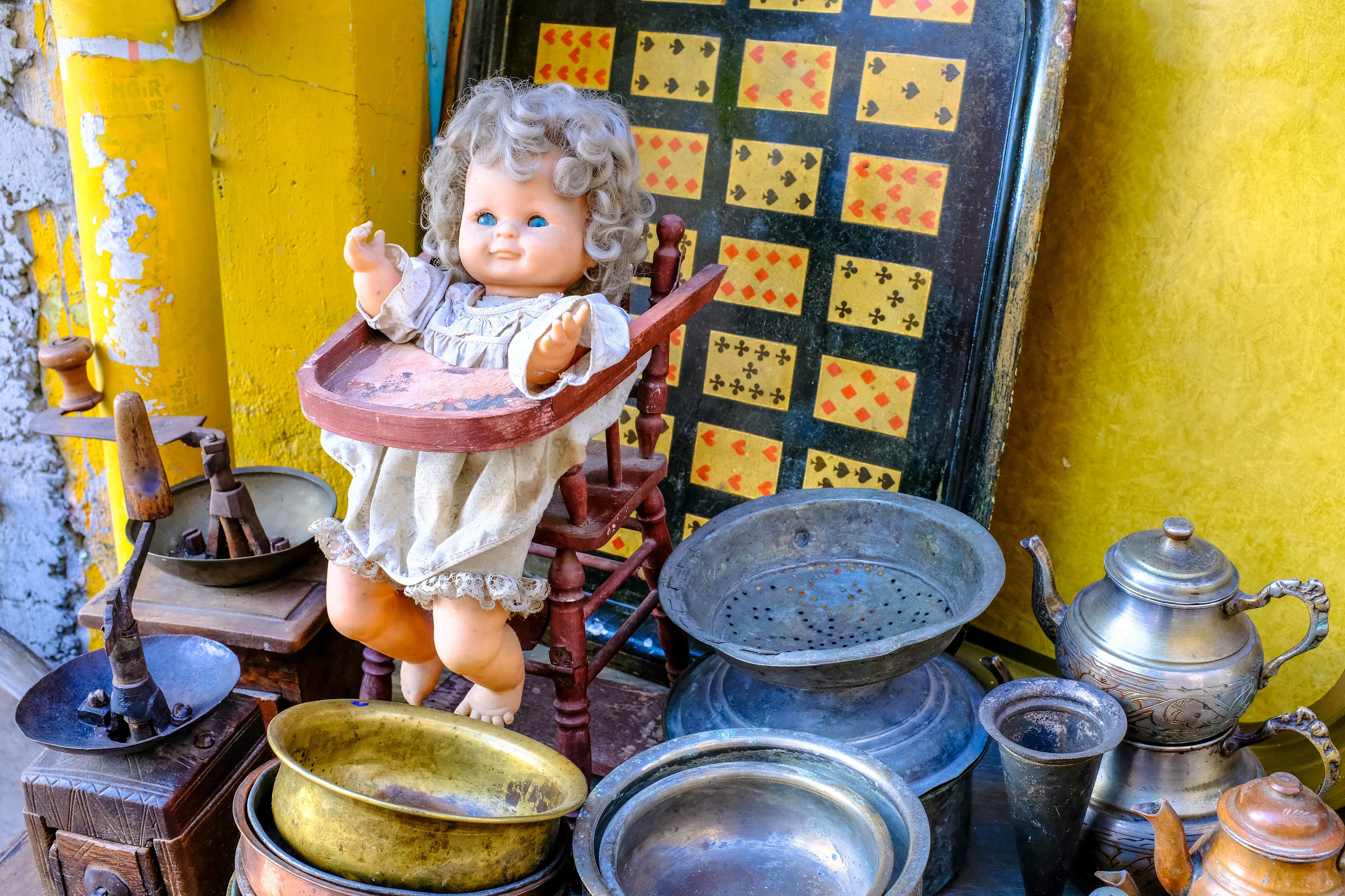 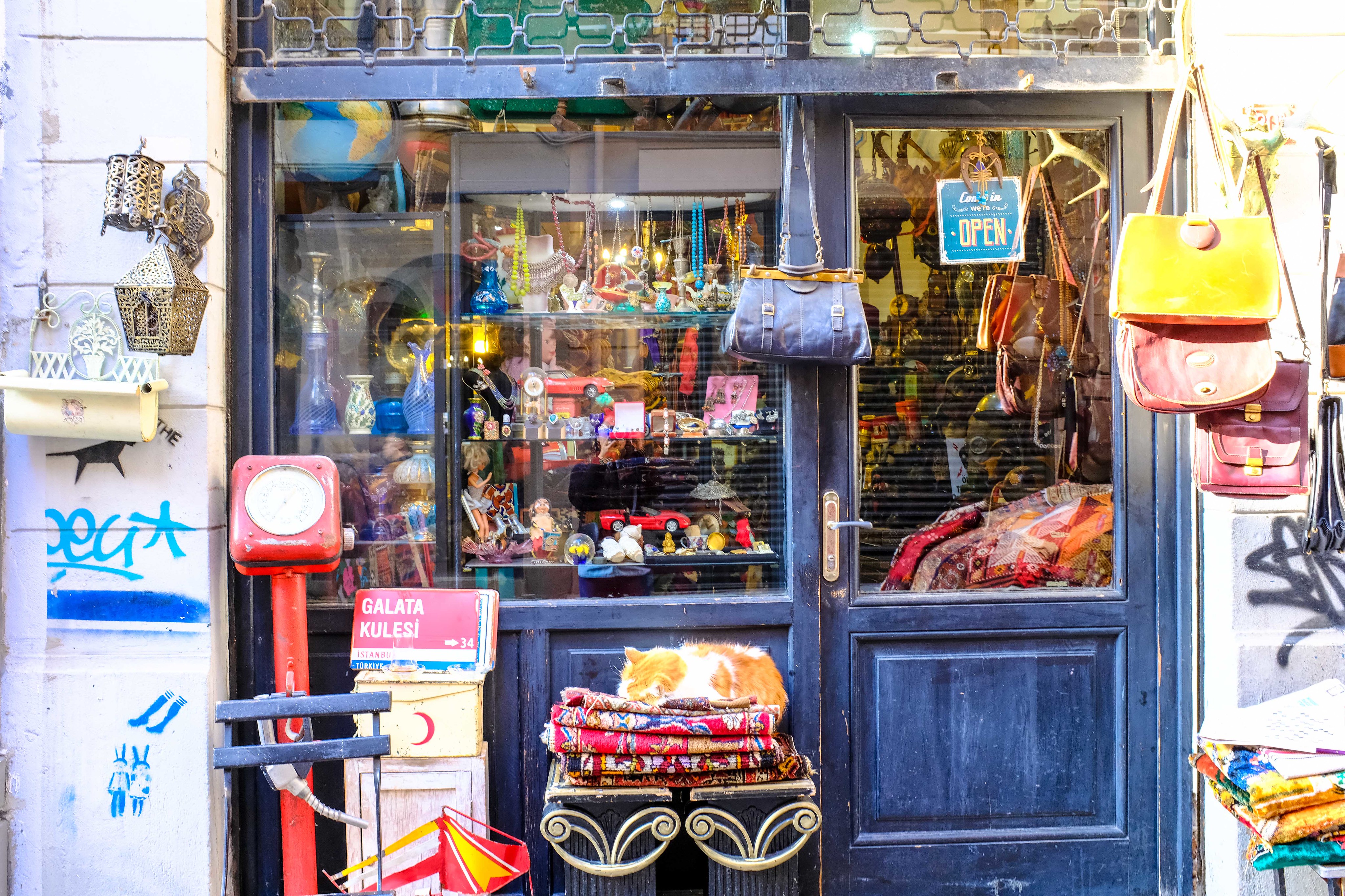 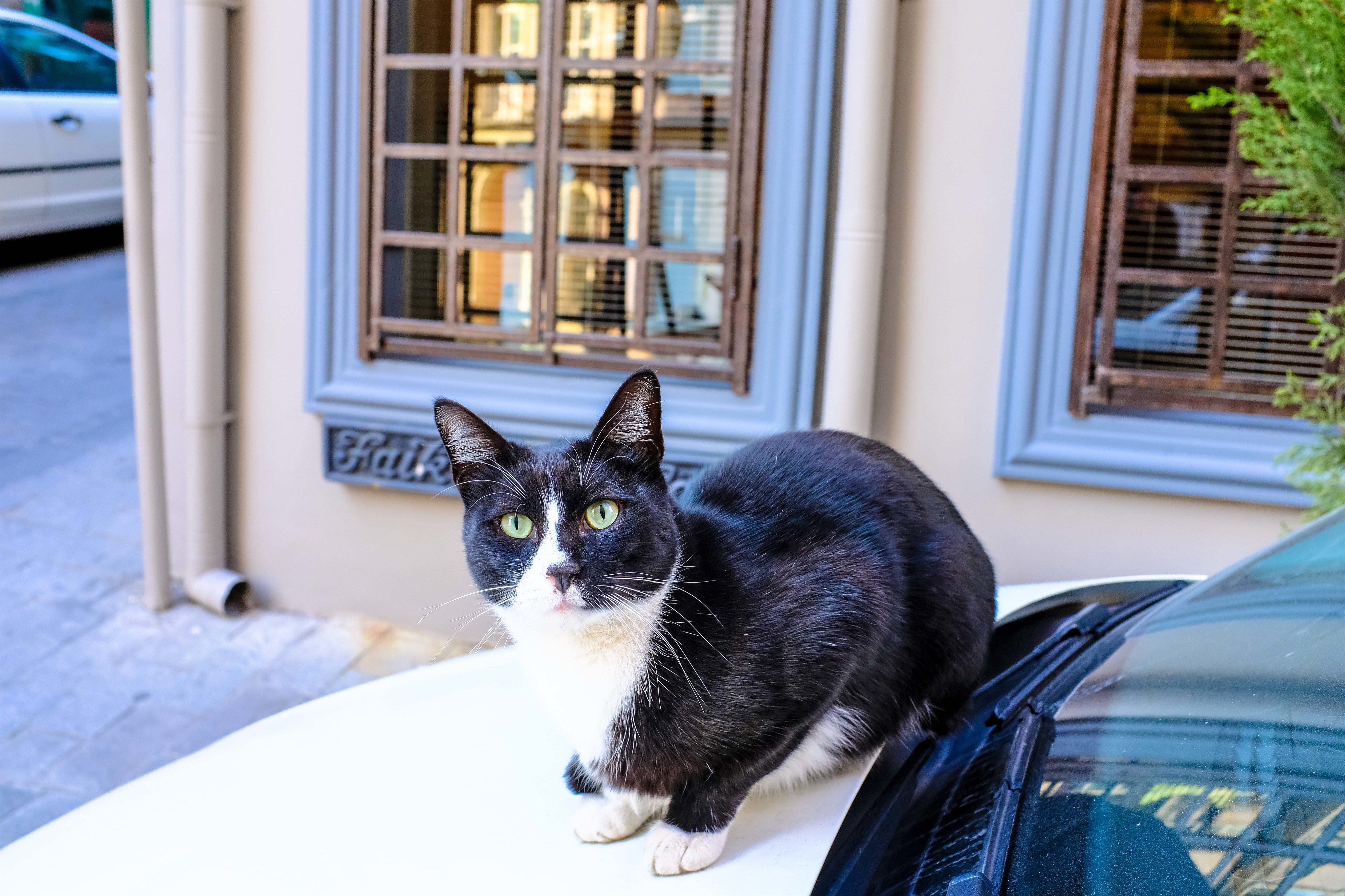 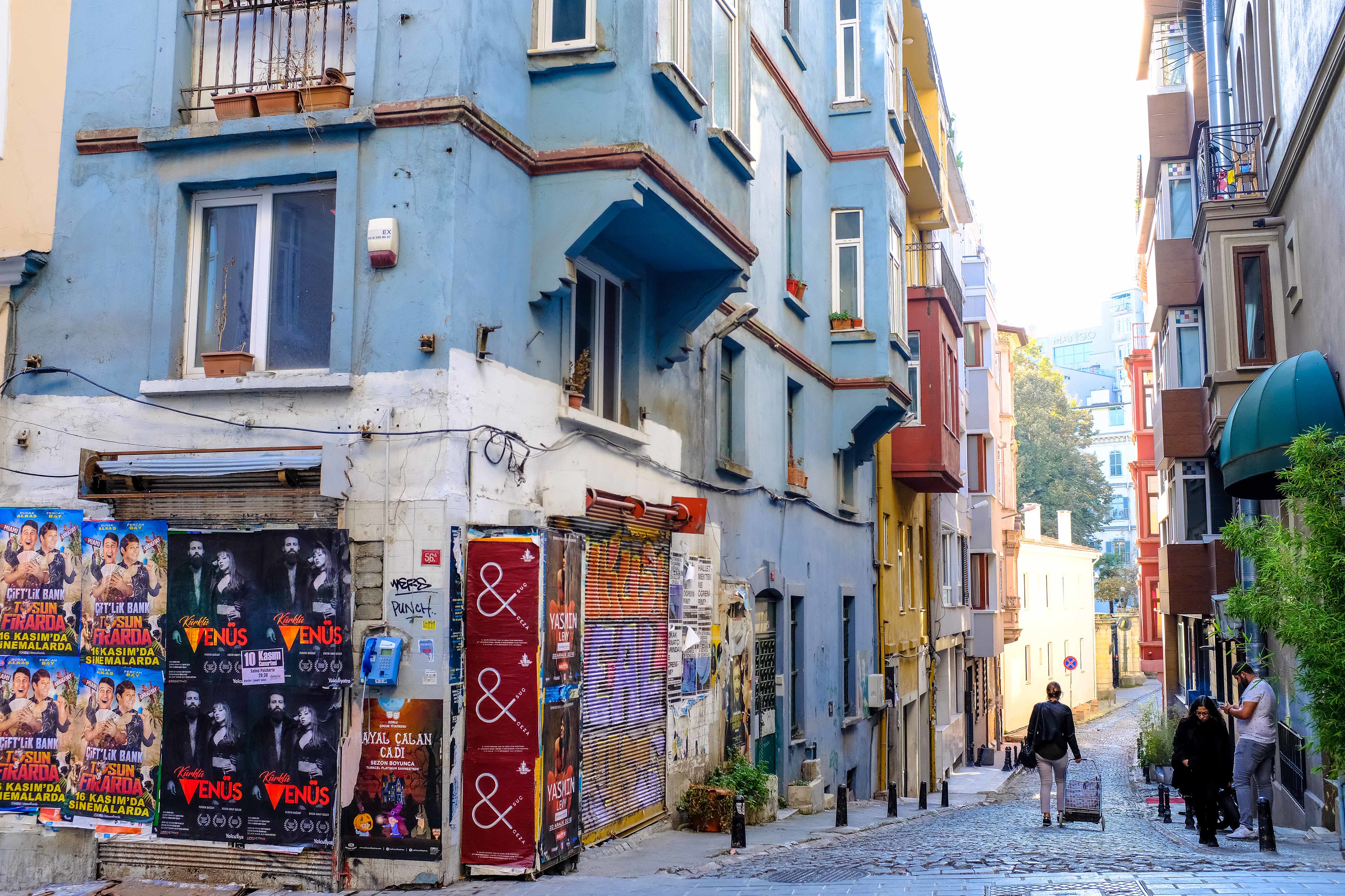 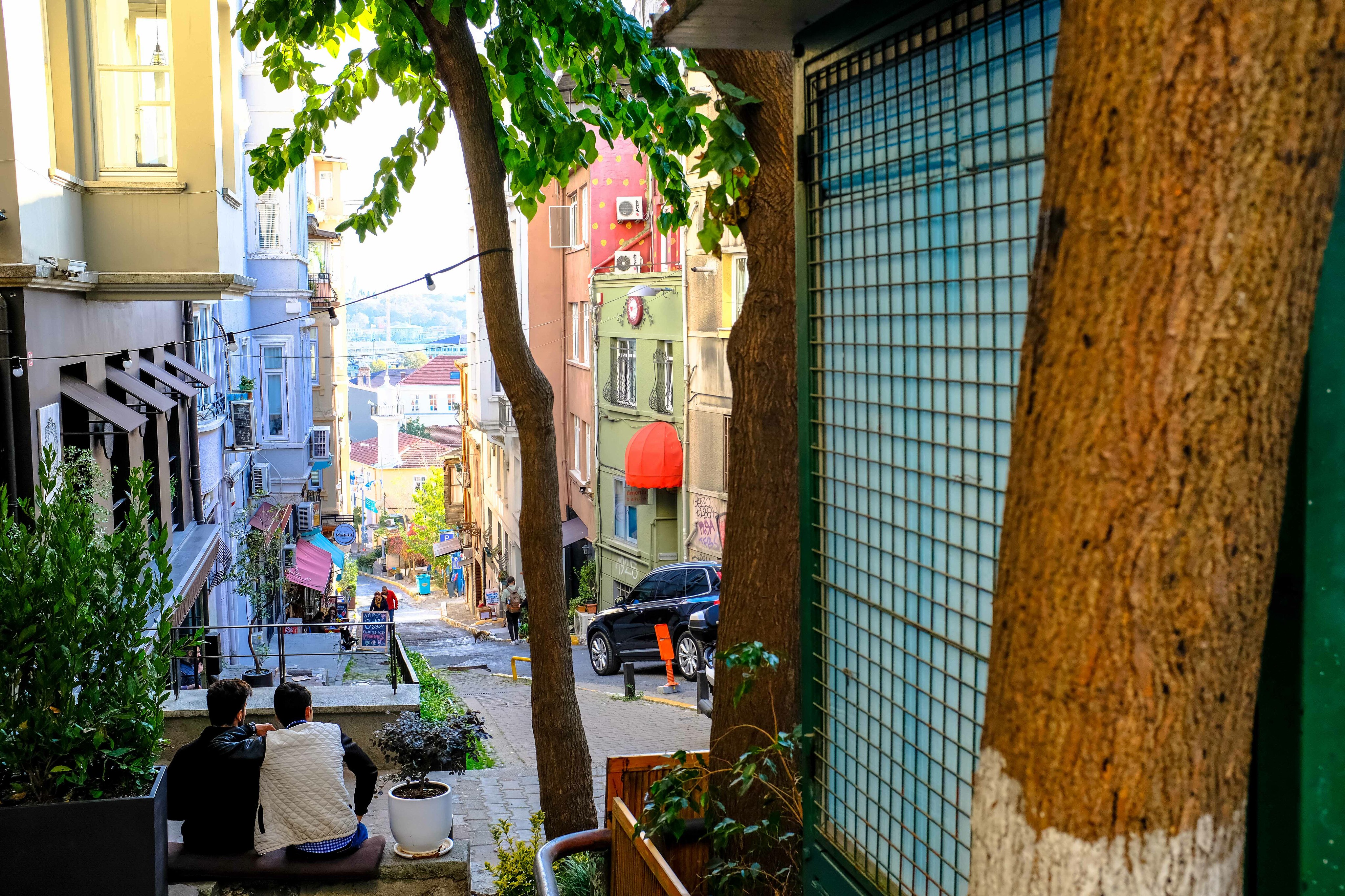 In Beyoğlu is where I started to feel less of a tourist.

I stopped by at one of the shop (Karaca Pastaneleri) for a snack, ordered a slice of pasta torte, but when my order arrives, I was given extra Turkish sweets by the Chef as a welcoming gift for visiting his shop and Istanbul. We chatted for a while, told me a bit about his shop and the story behind the photos on the wall and showed me baking videos from his Instagram account. 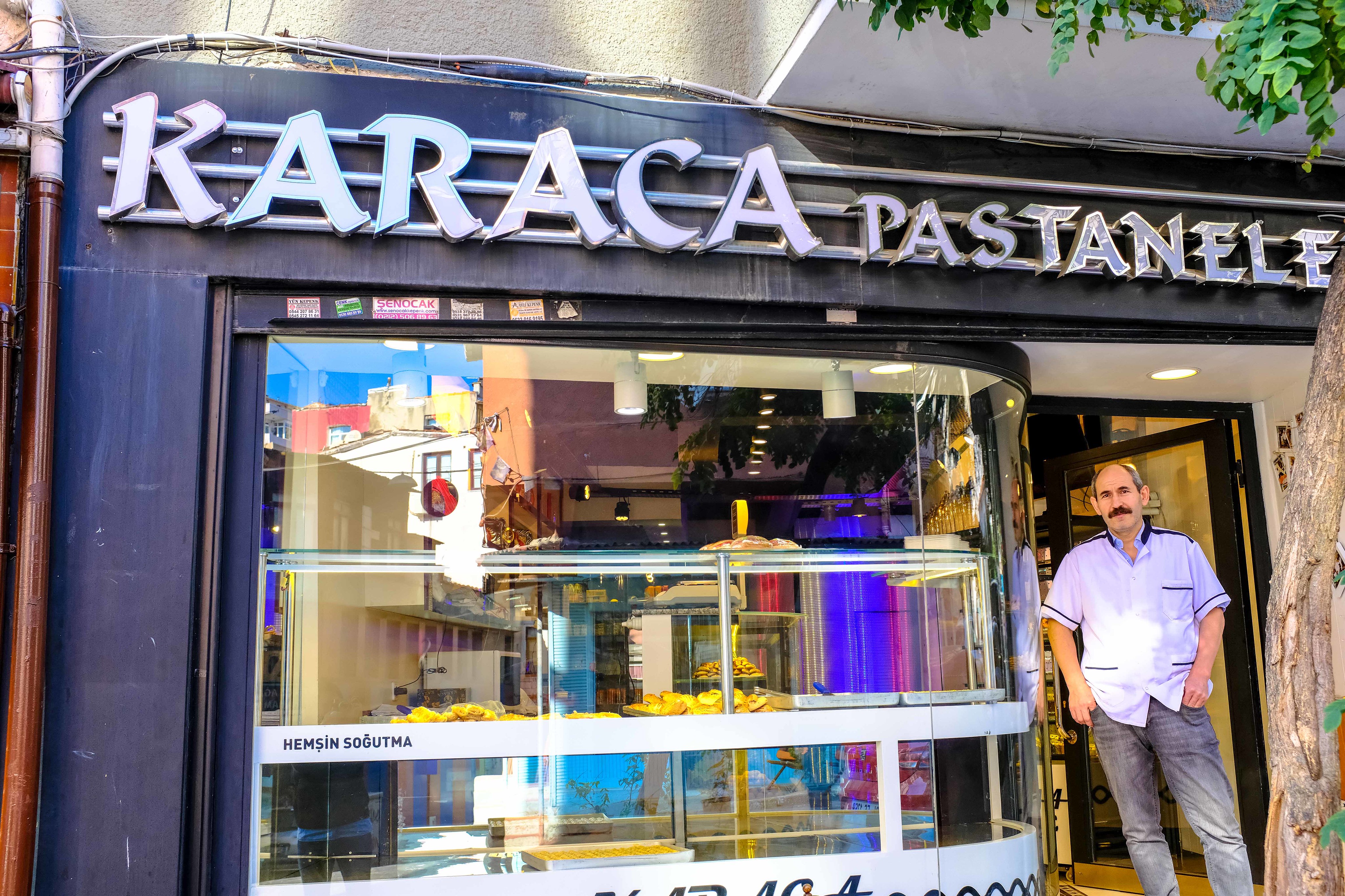 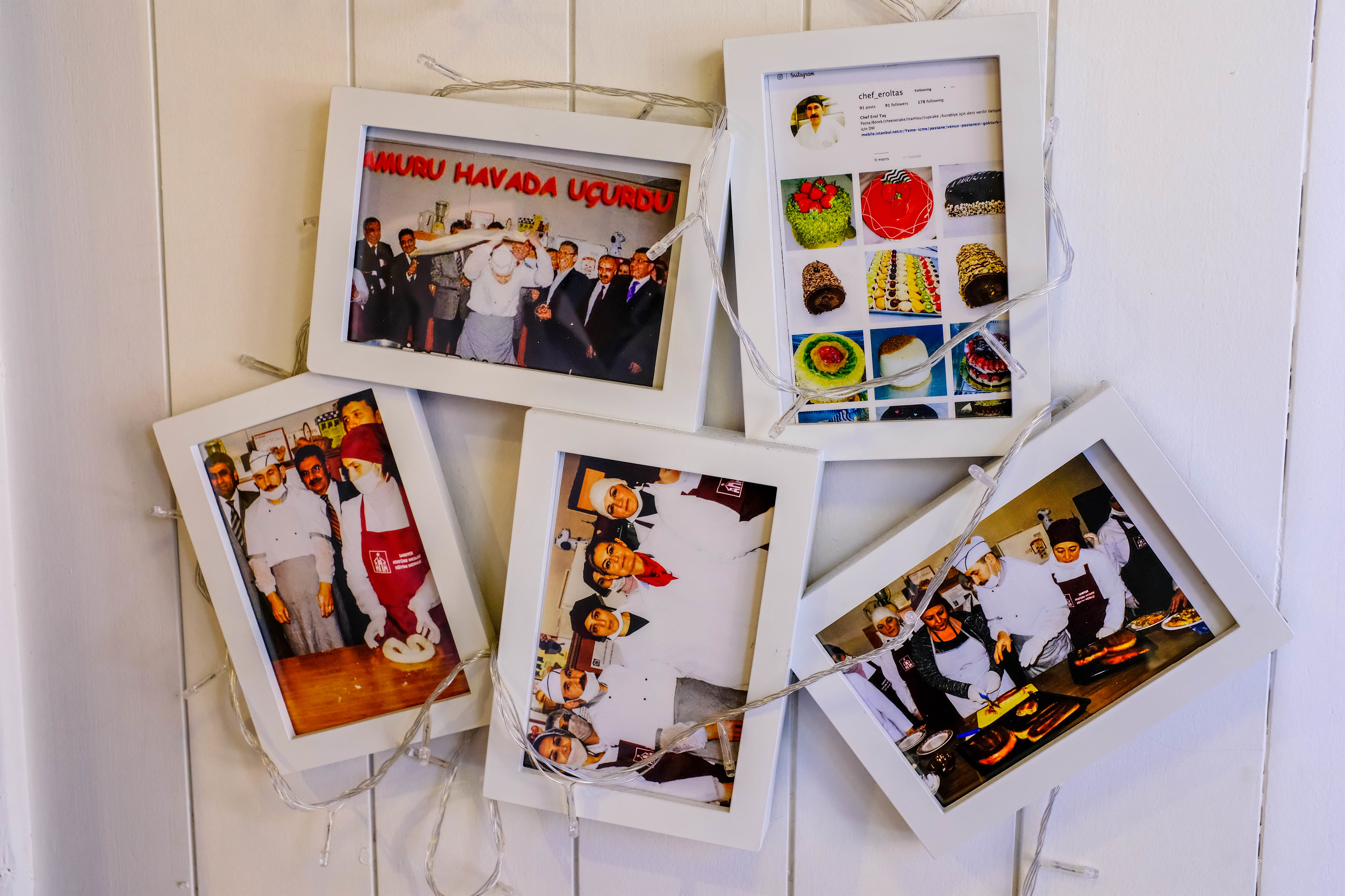 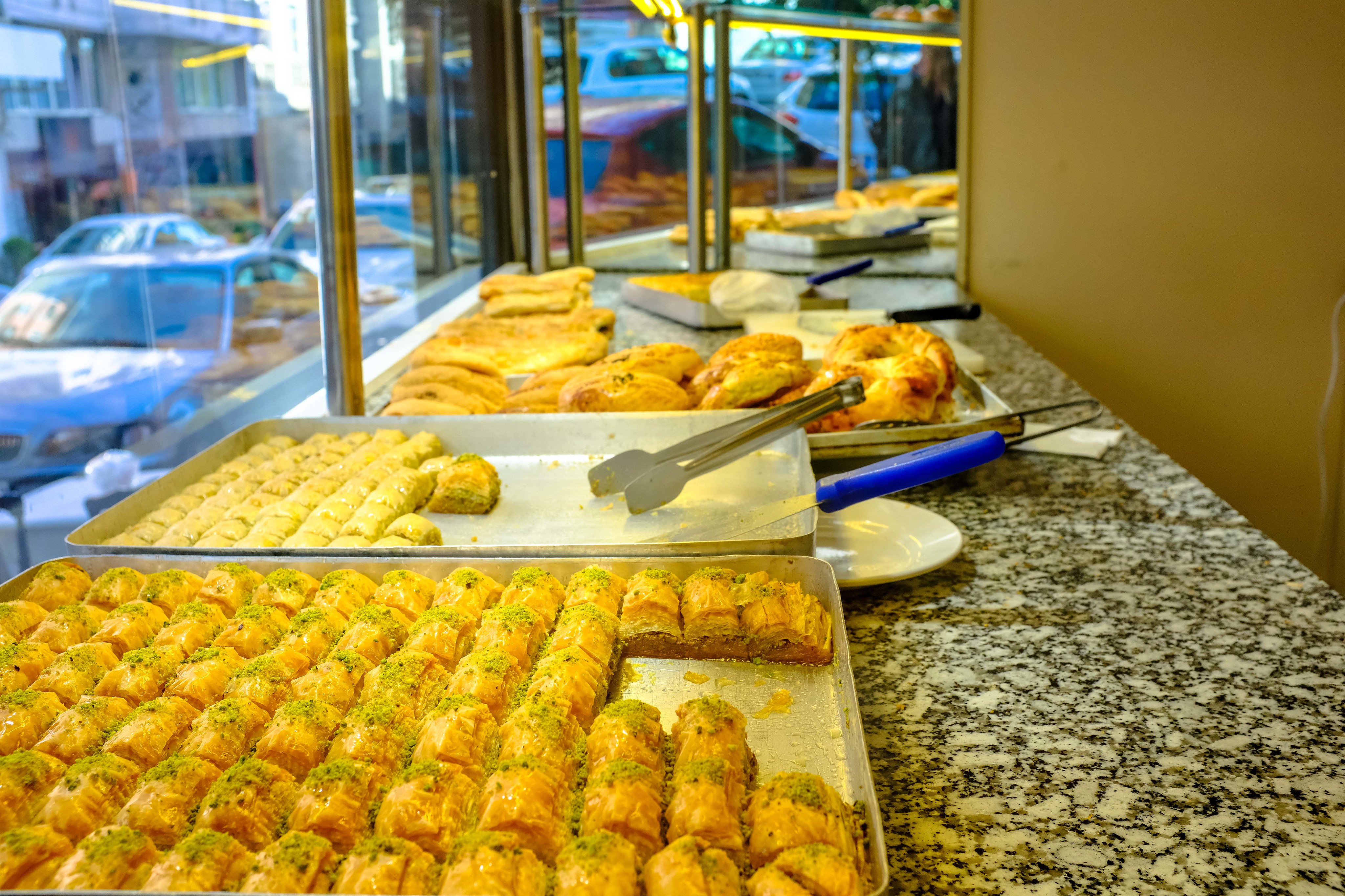 I was able to walk freely and admire the stores on most of Beyoğlu, without anyone overselling their stores and harassing people for not buying anything.

Beyoğlu district can be a maze like to explore on foot, but all roads will lead to Istiklal Street, the main shopping alleyway. It is a good area to buy items to bring home, I particularly like Hakki Zade for their cakes, tea and Turkish Delights. 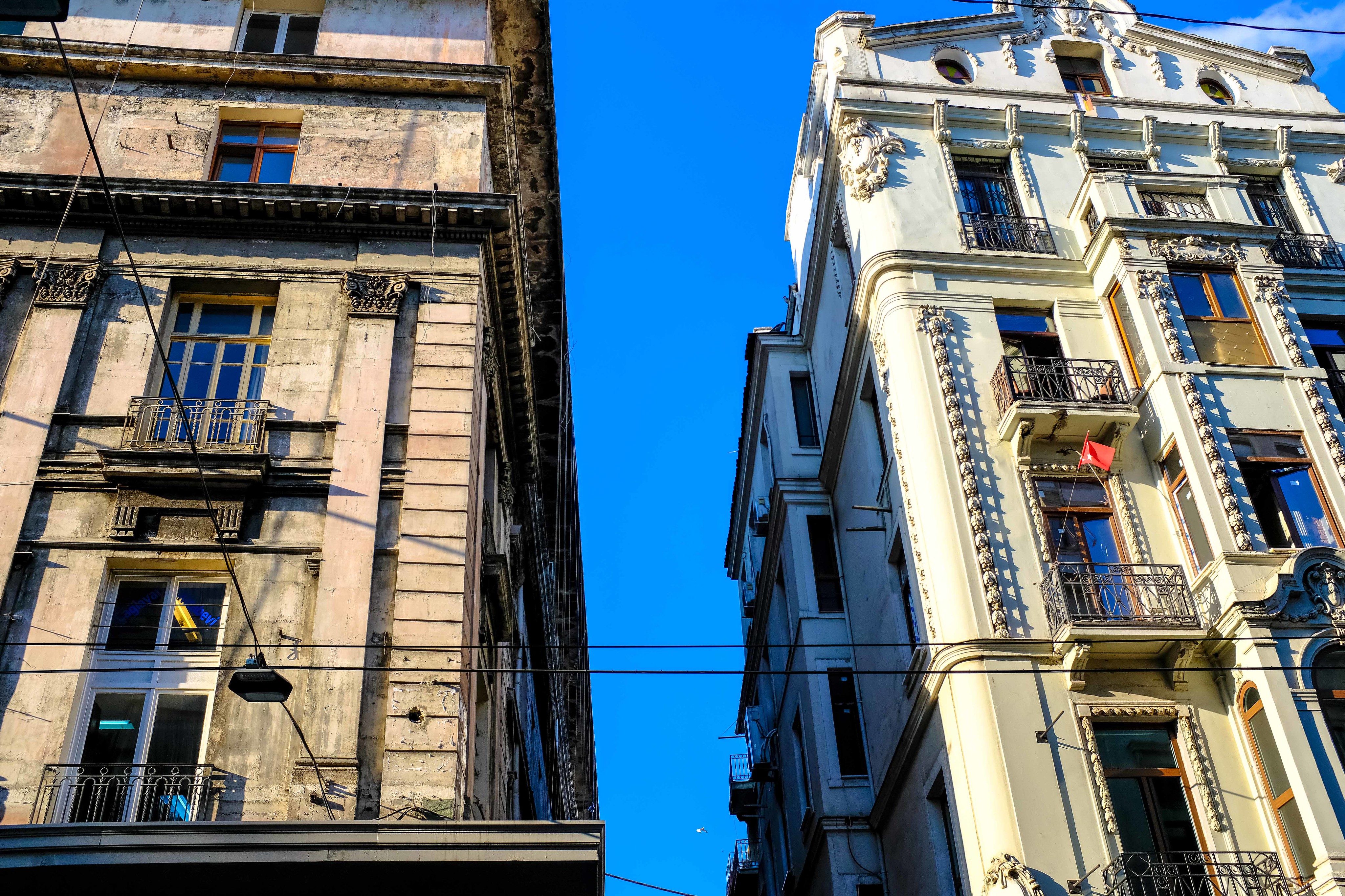 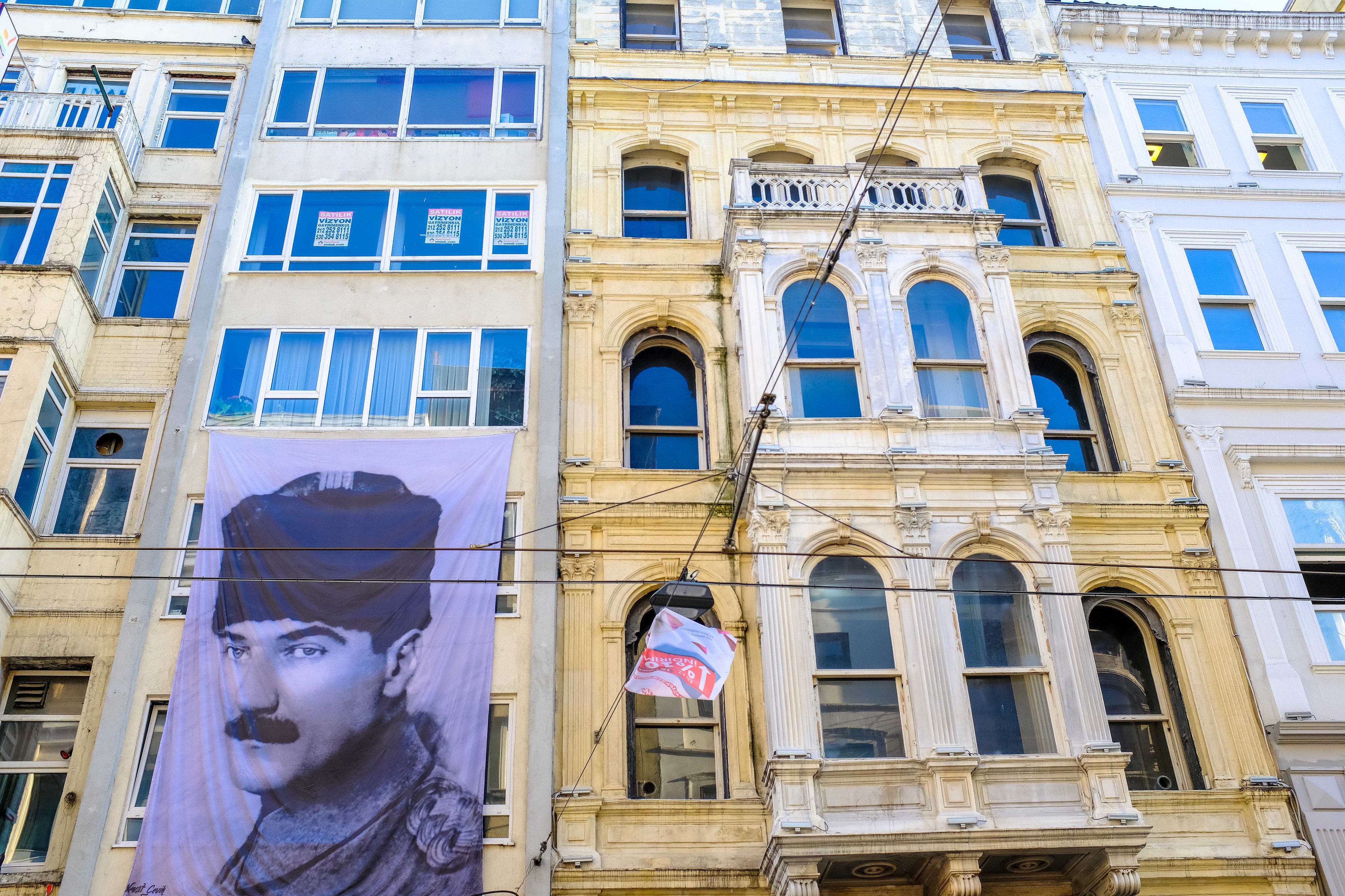 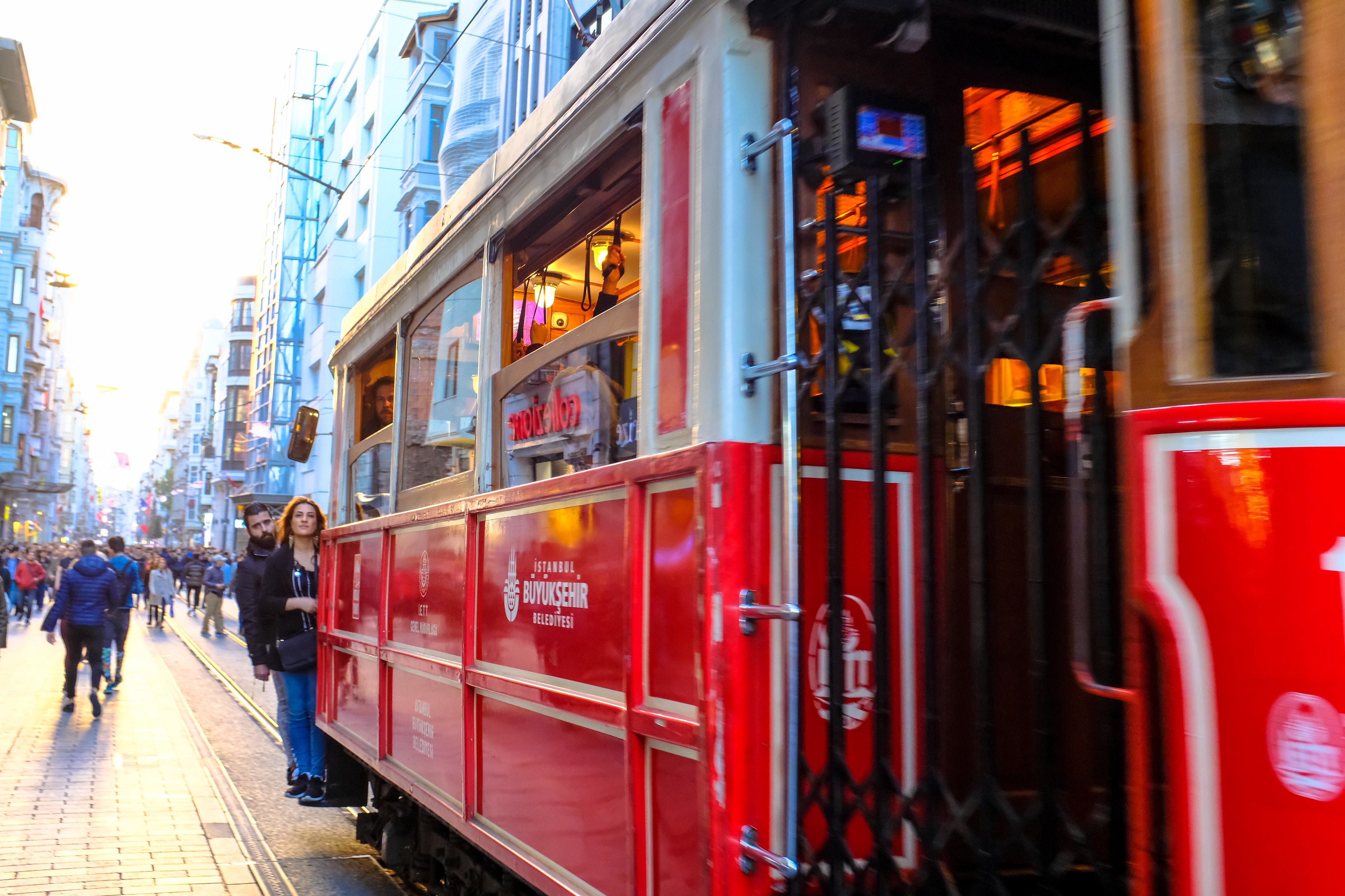 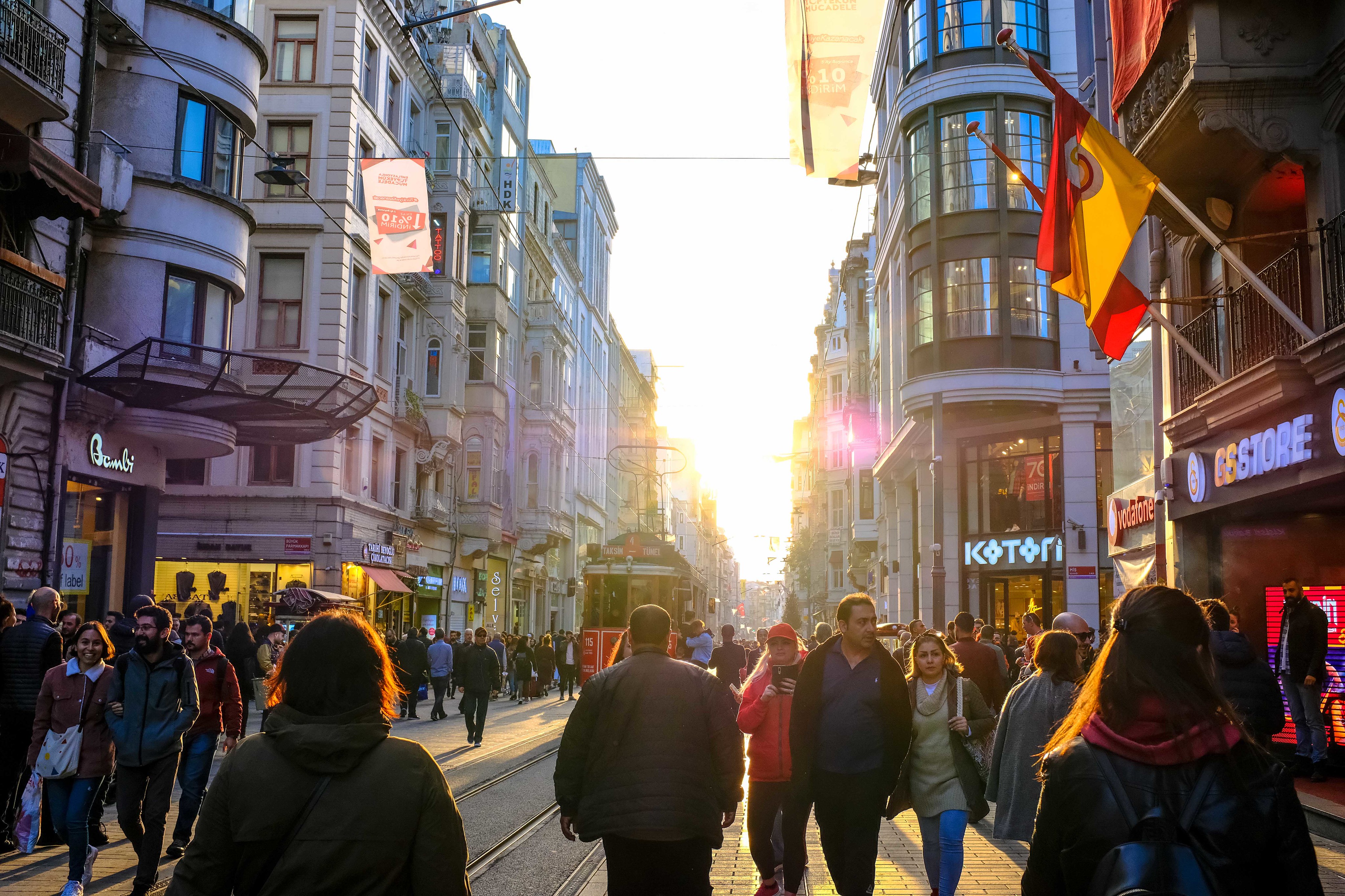 One thought on “Beyoğlu and Taksim Square, Istanbul, Turkey”