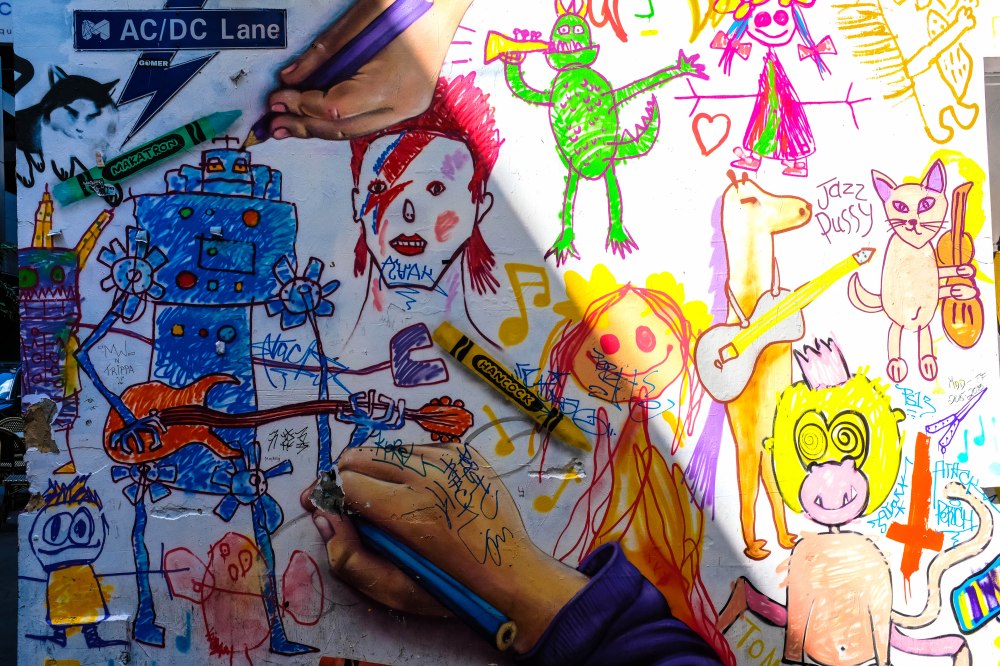 Melbourne is synonymous with street art. 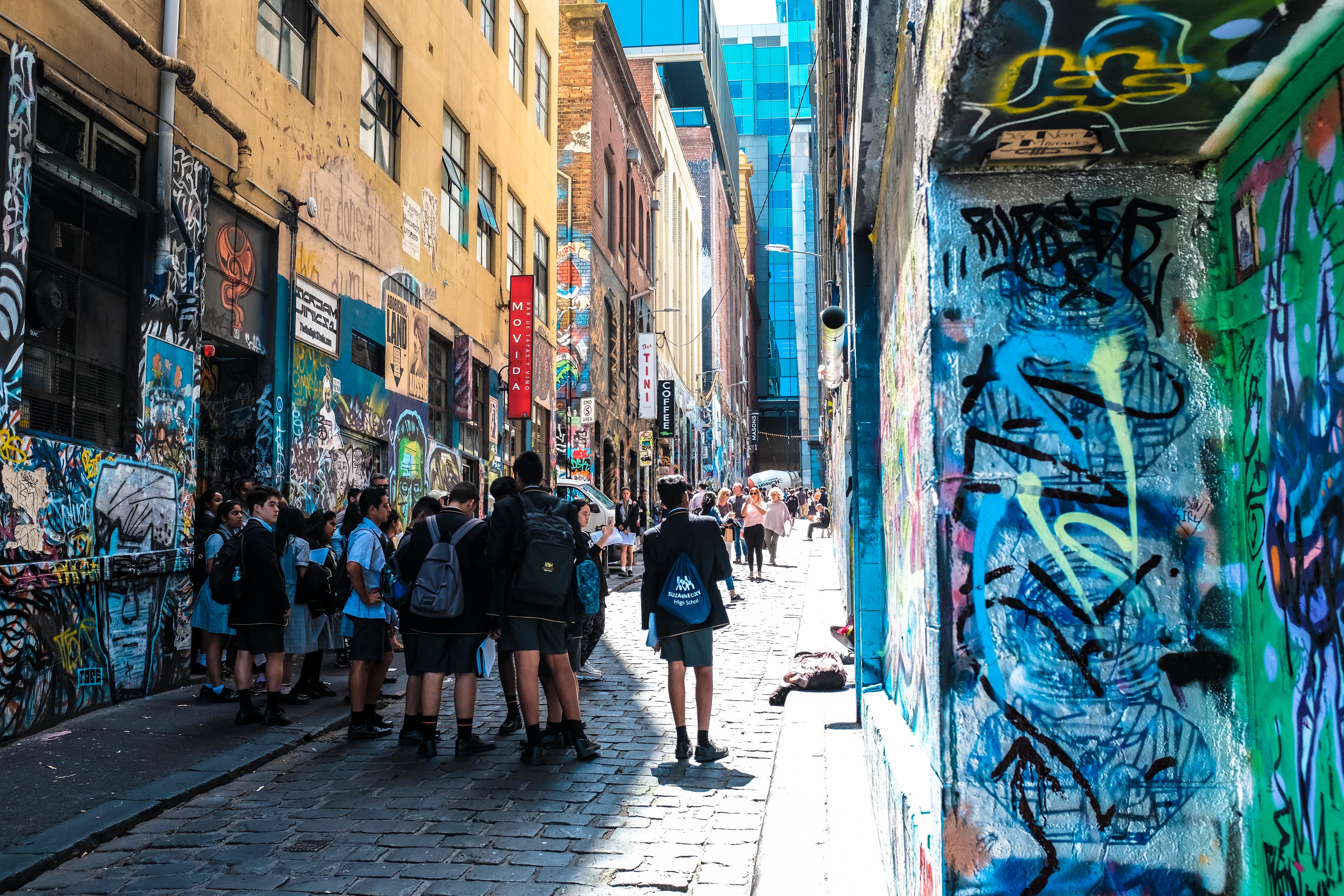 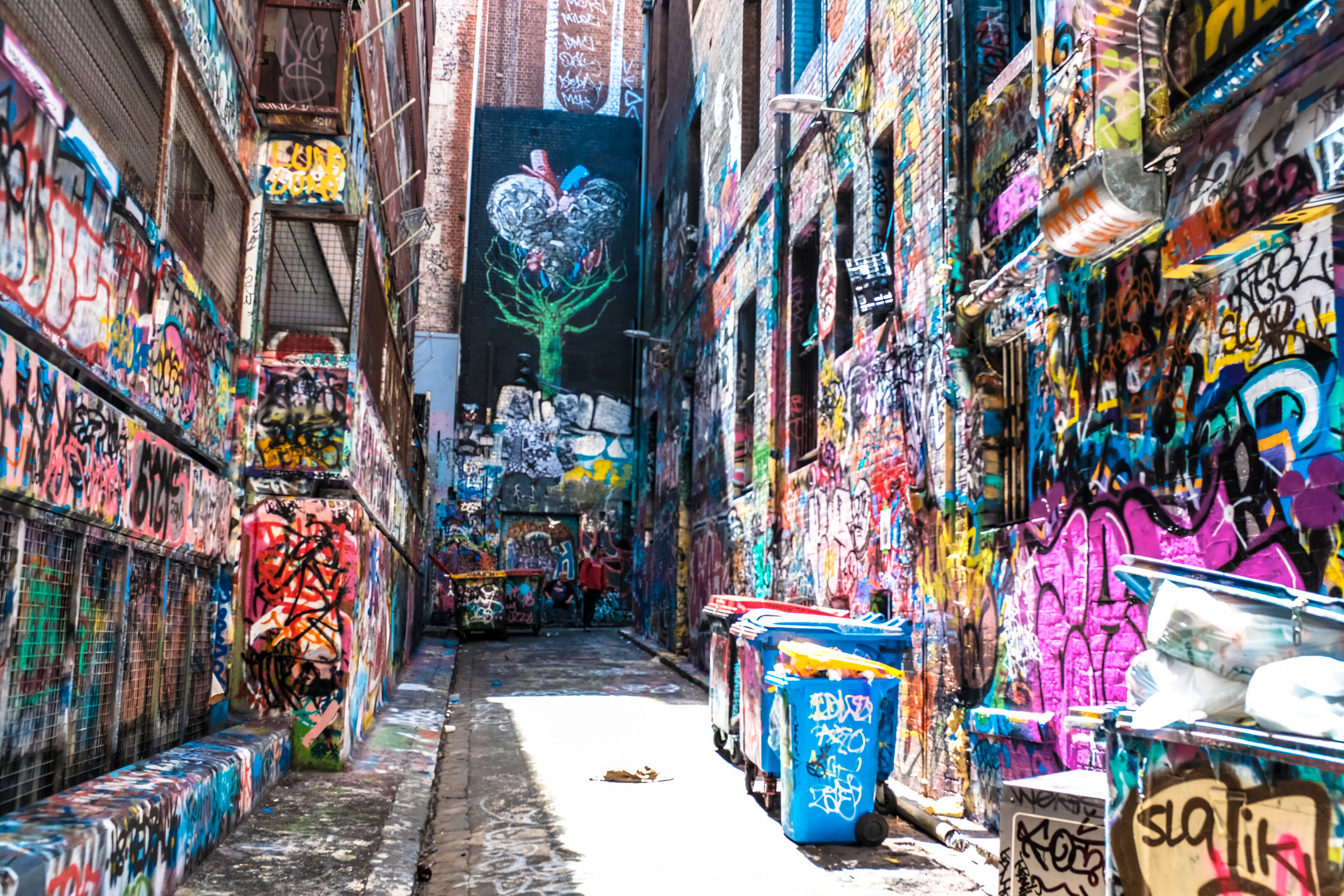 Drawing massive attention from tourists across the globe, the city government has created public spaces and allocated specific laneways for street artists. The most popular of all is Hosier Lane at Melbourne CBD, where you can see wall to wall murals and making it one of the city most crowded laneway.

Hosier Lane is actually my least favorite, for it is almost impossible to see the original work, as layers of layers of vandalism has destroyed what can I only presume as once really good creative space. 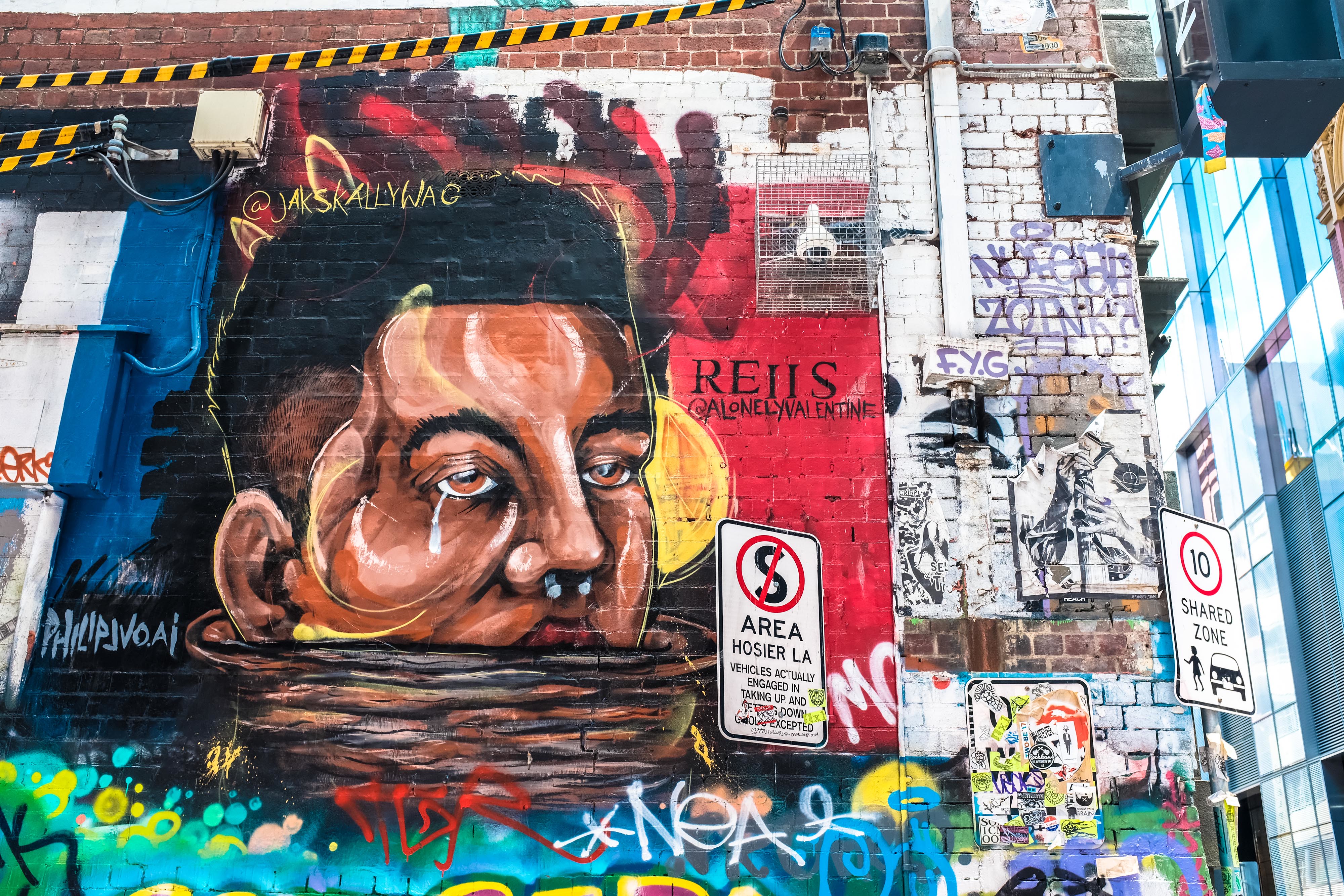 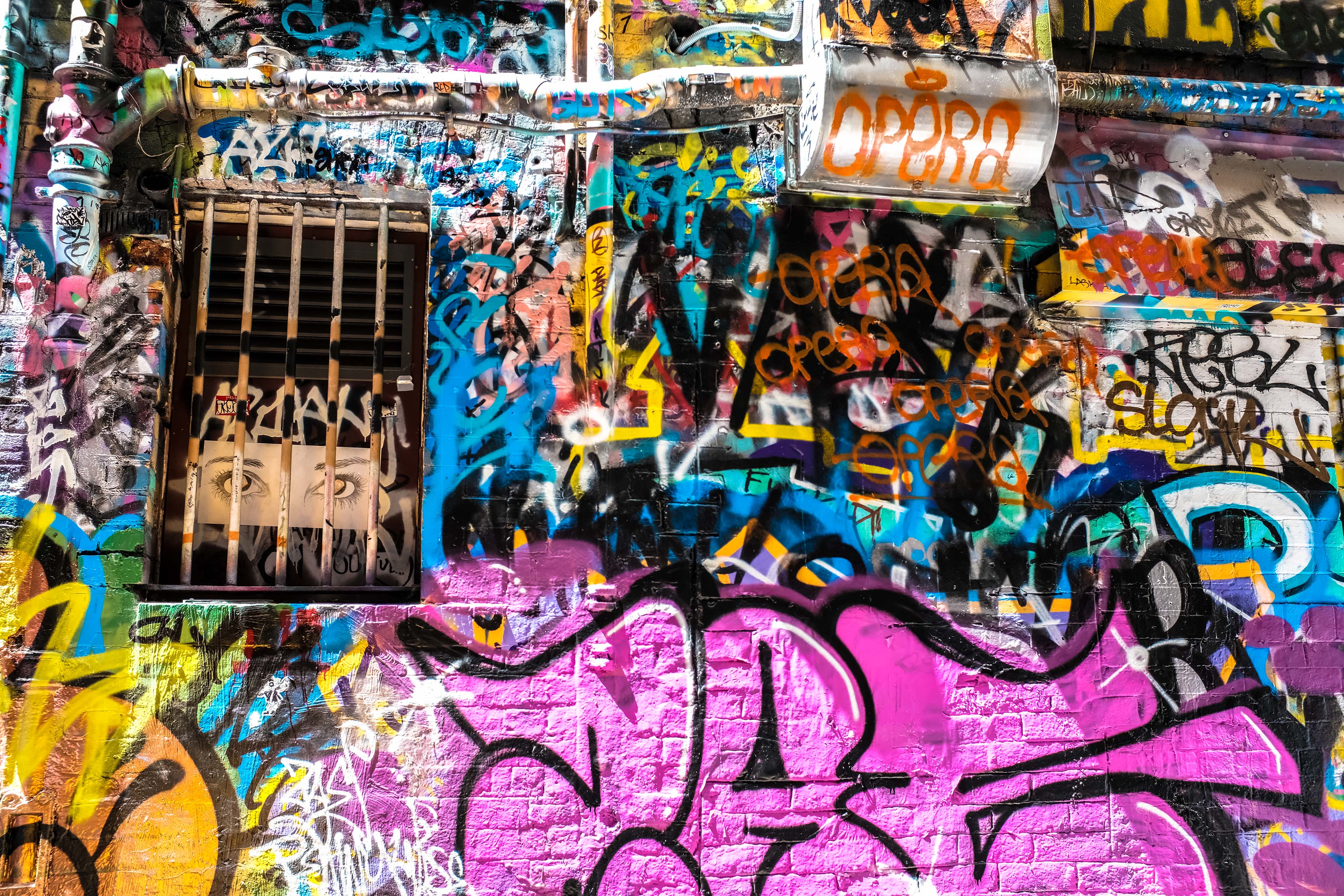 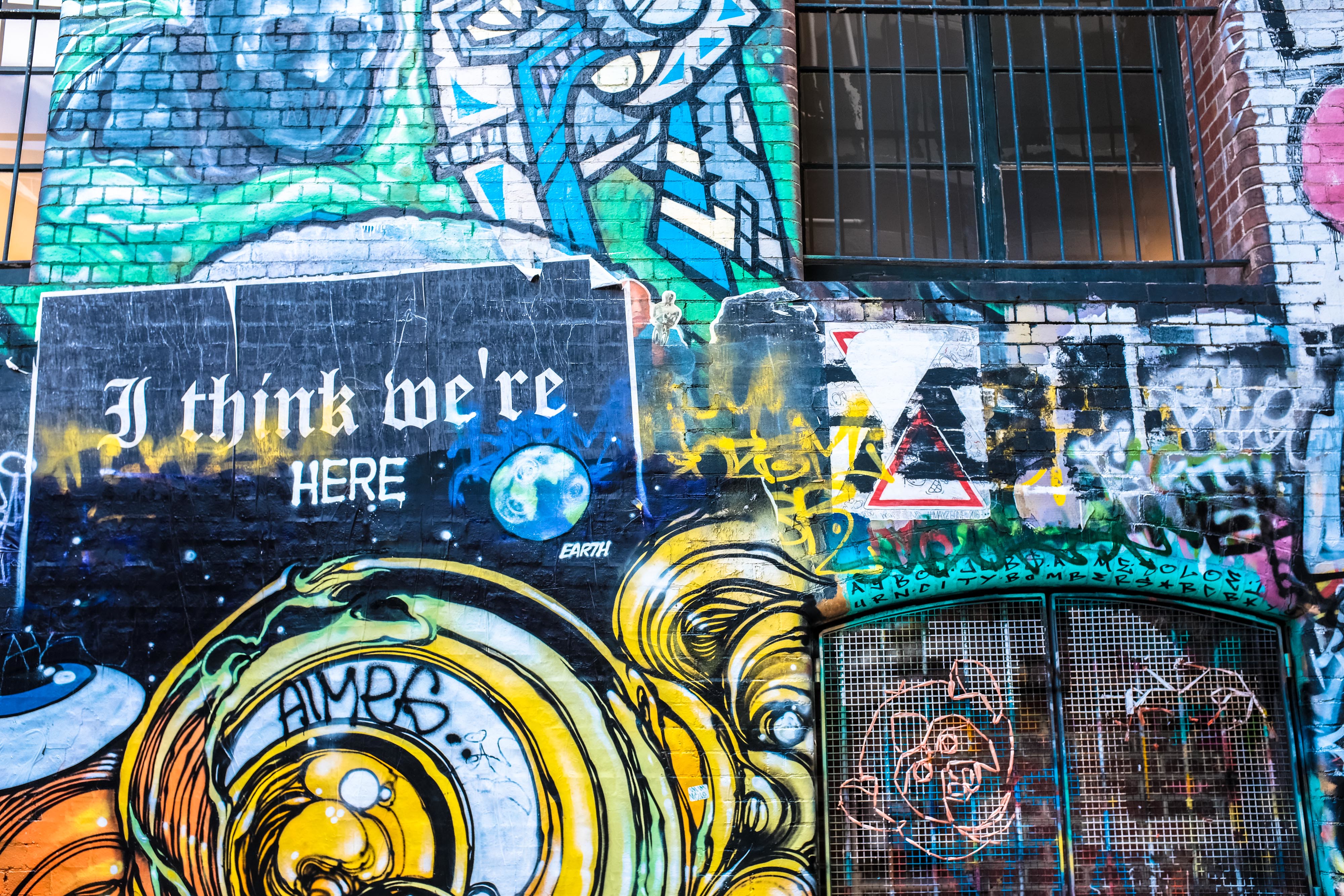 Though there remains few politically theme posters and images, the rest of the murals message are lost behind the vandalism. 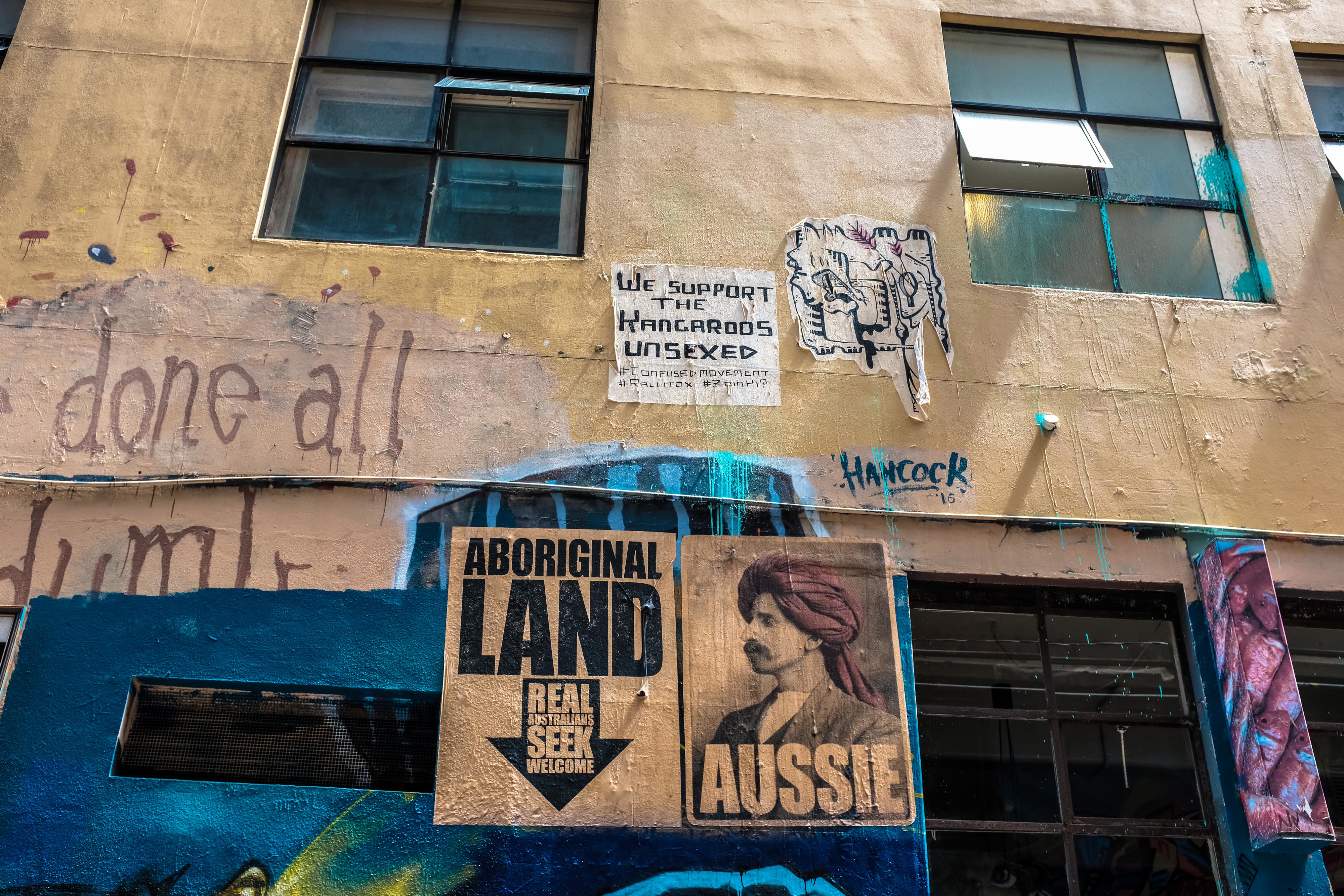 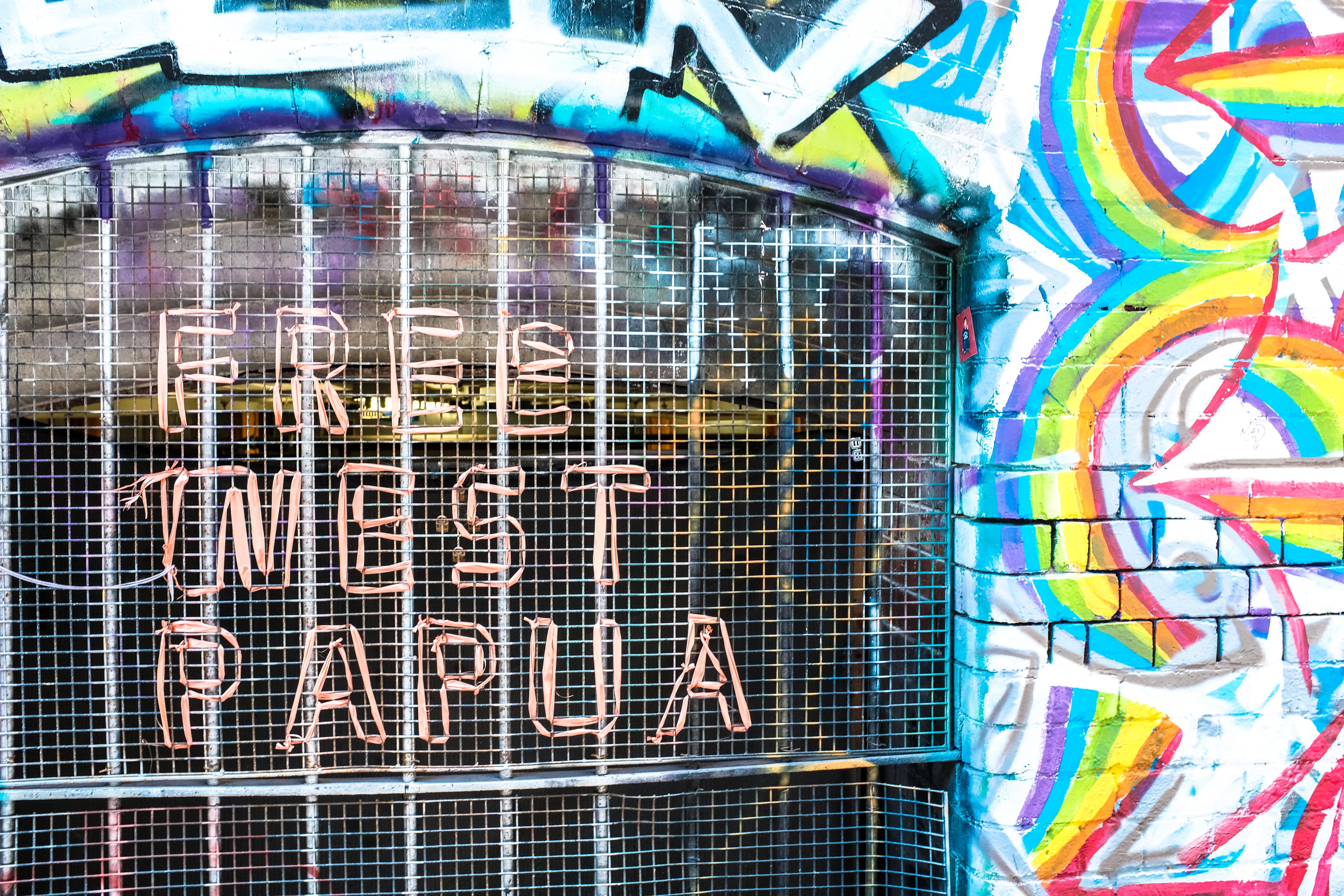 I walked a bit further and use the pre-downloaded maps to guide me, lead me to another favorite laneway of street arts, the AC/DC Lane. 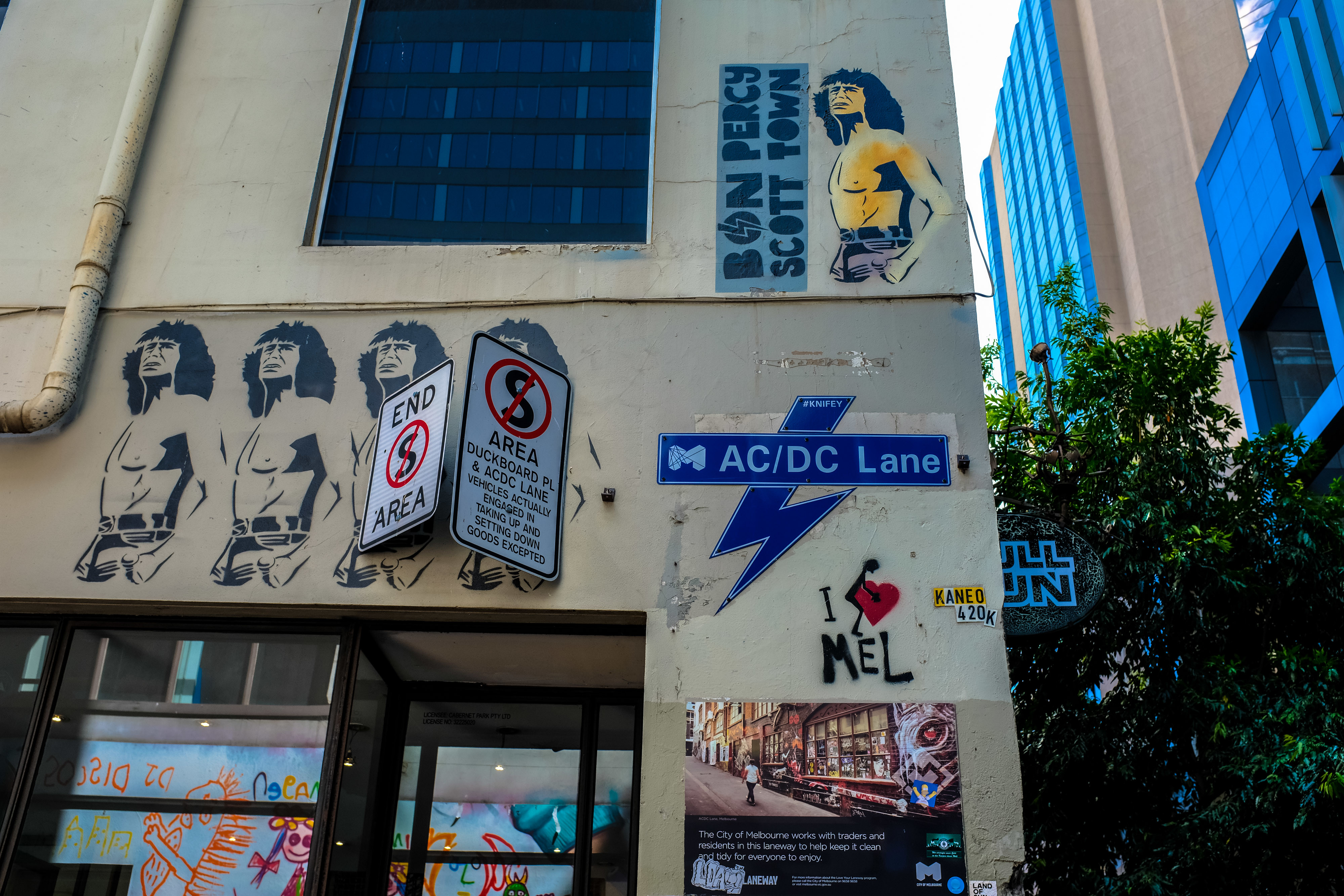 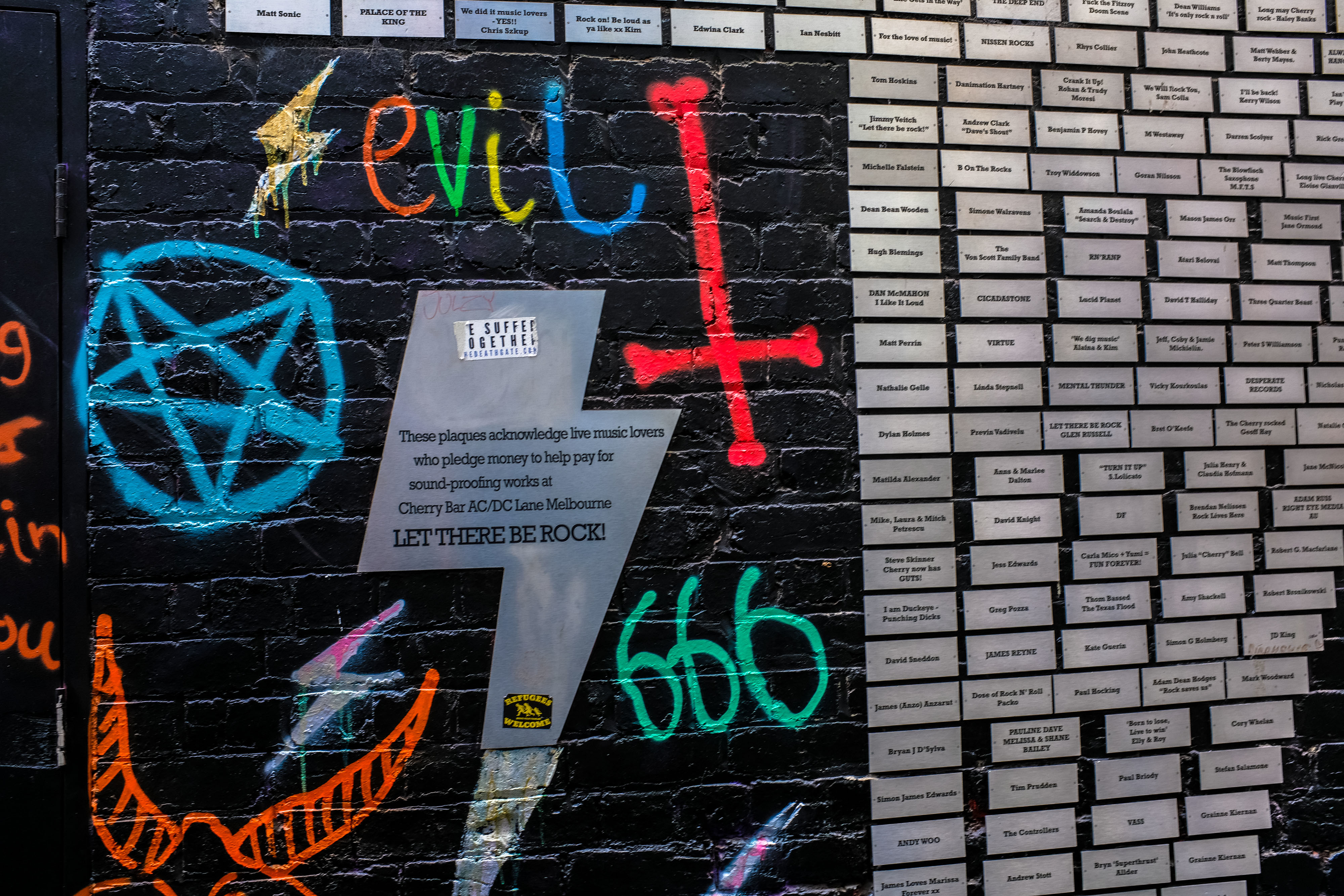 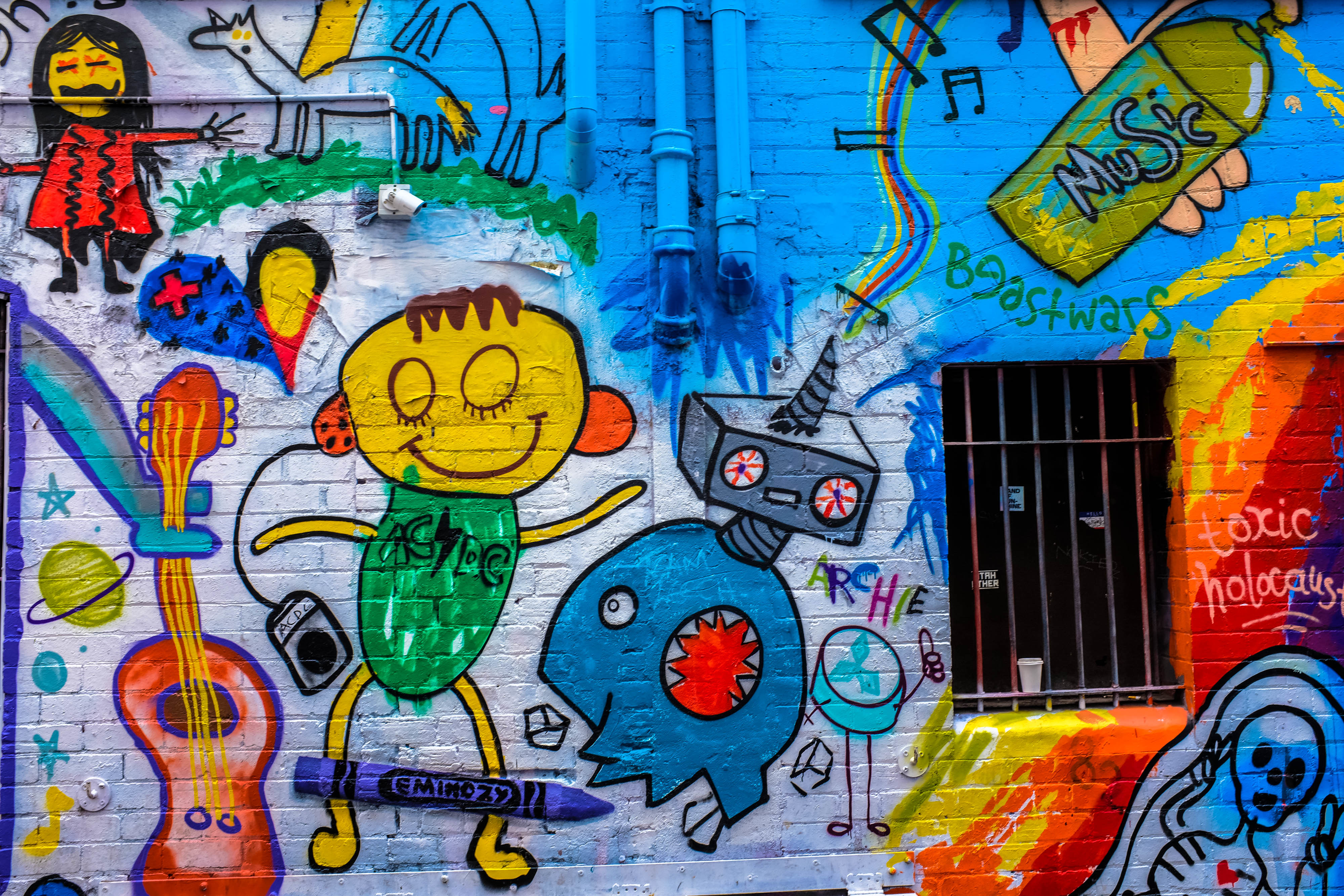 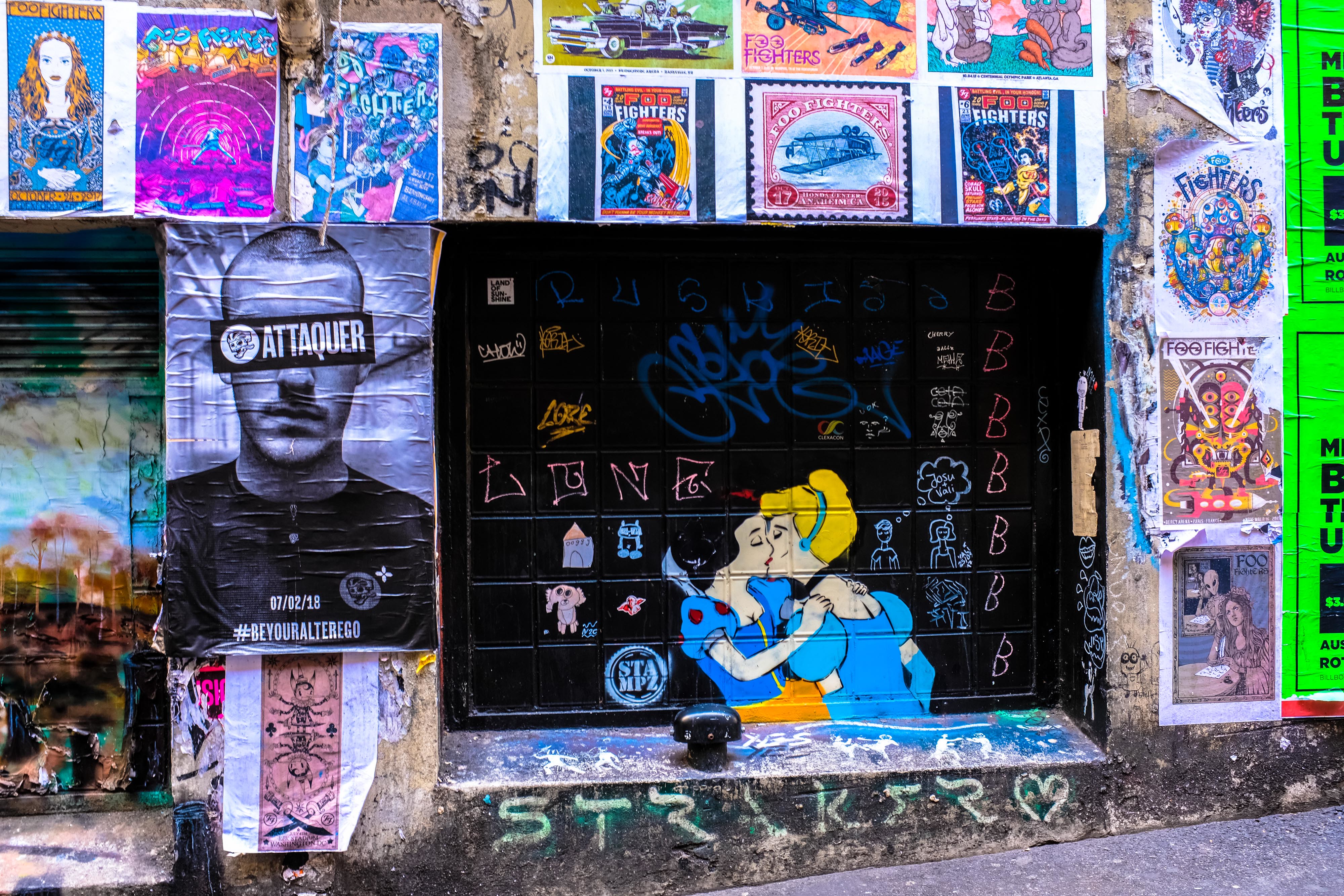 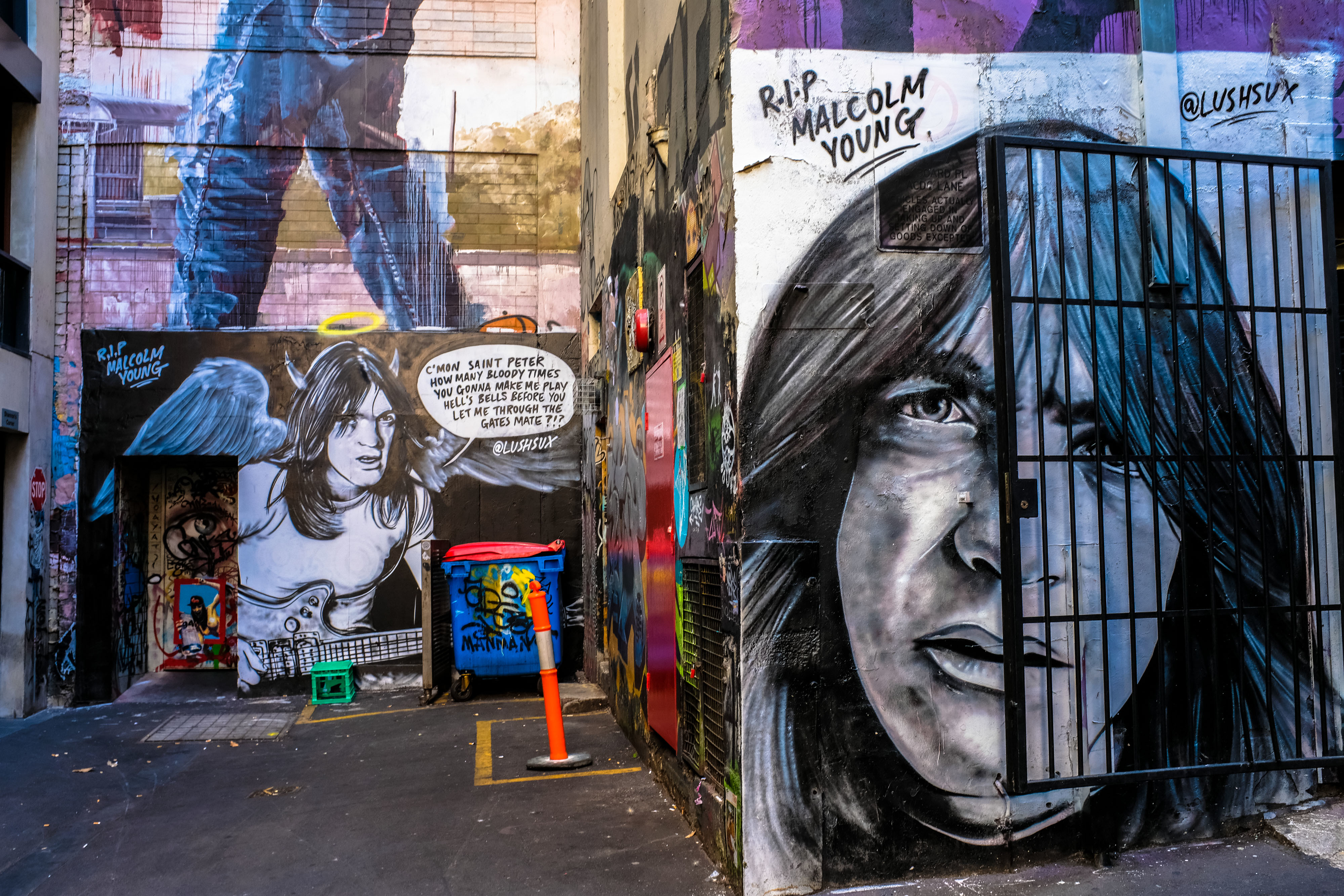 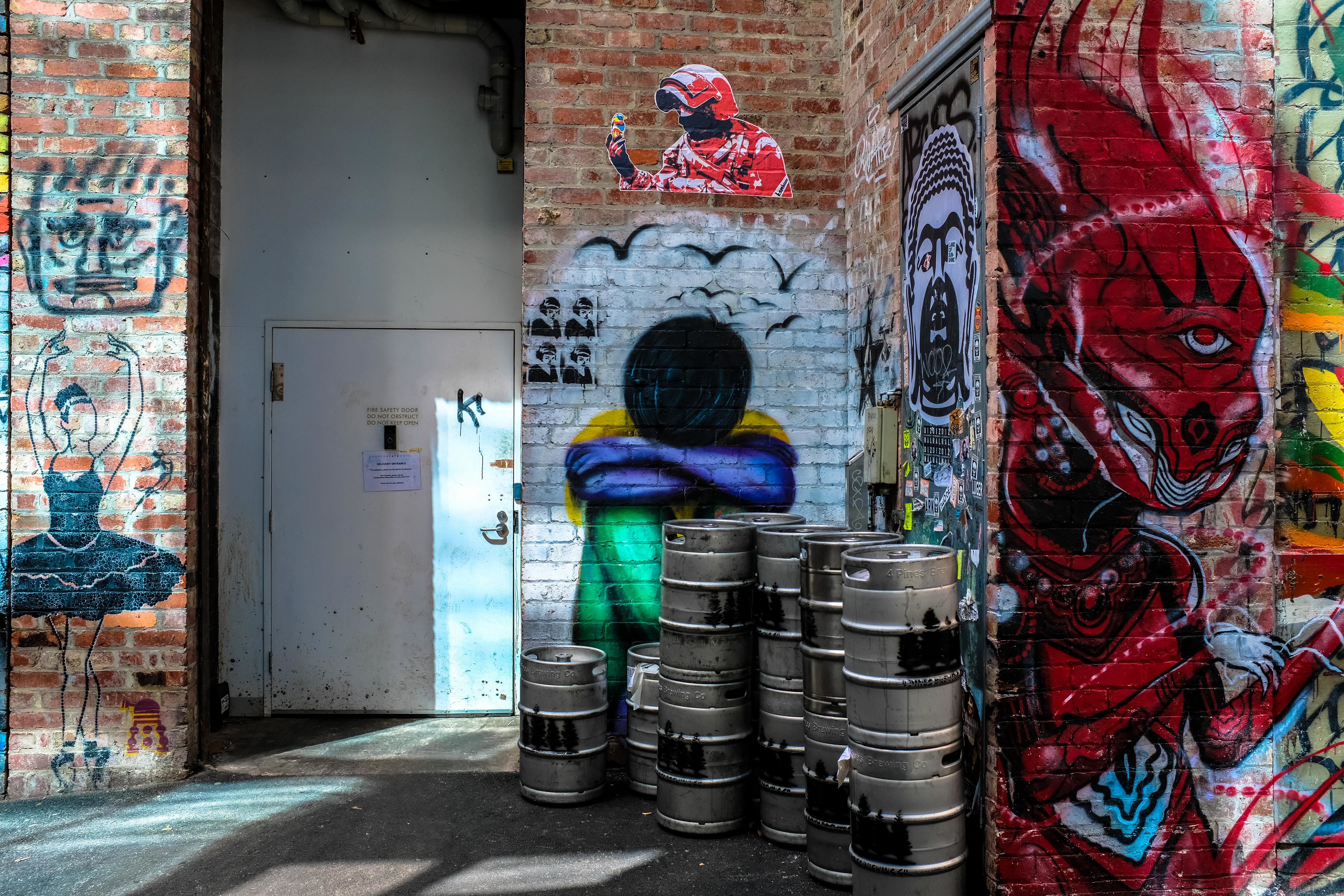 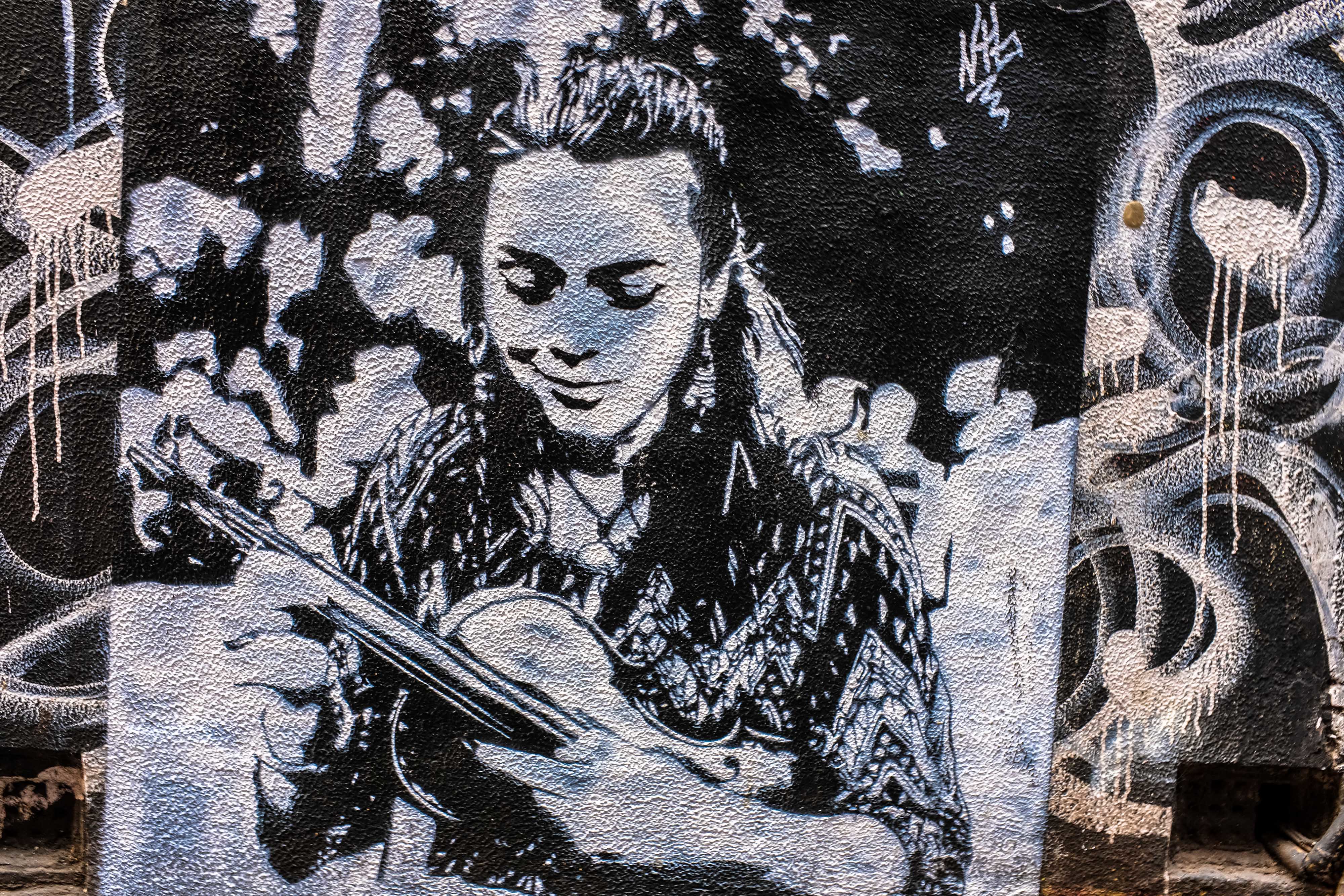 At the back of AC/DC Lane is Duckboard Place, where one should go to if keen to have a photo with the Melbourne sign at the background. 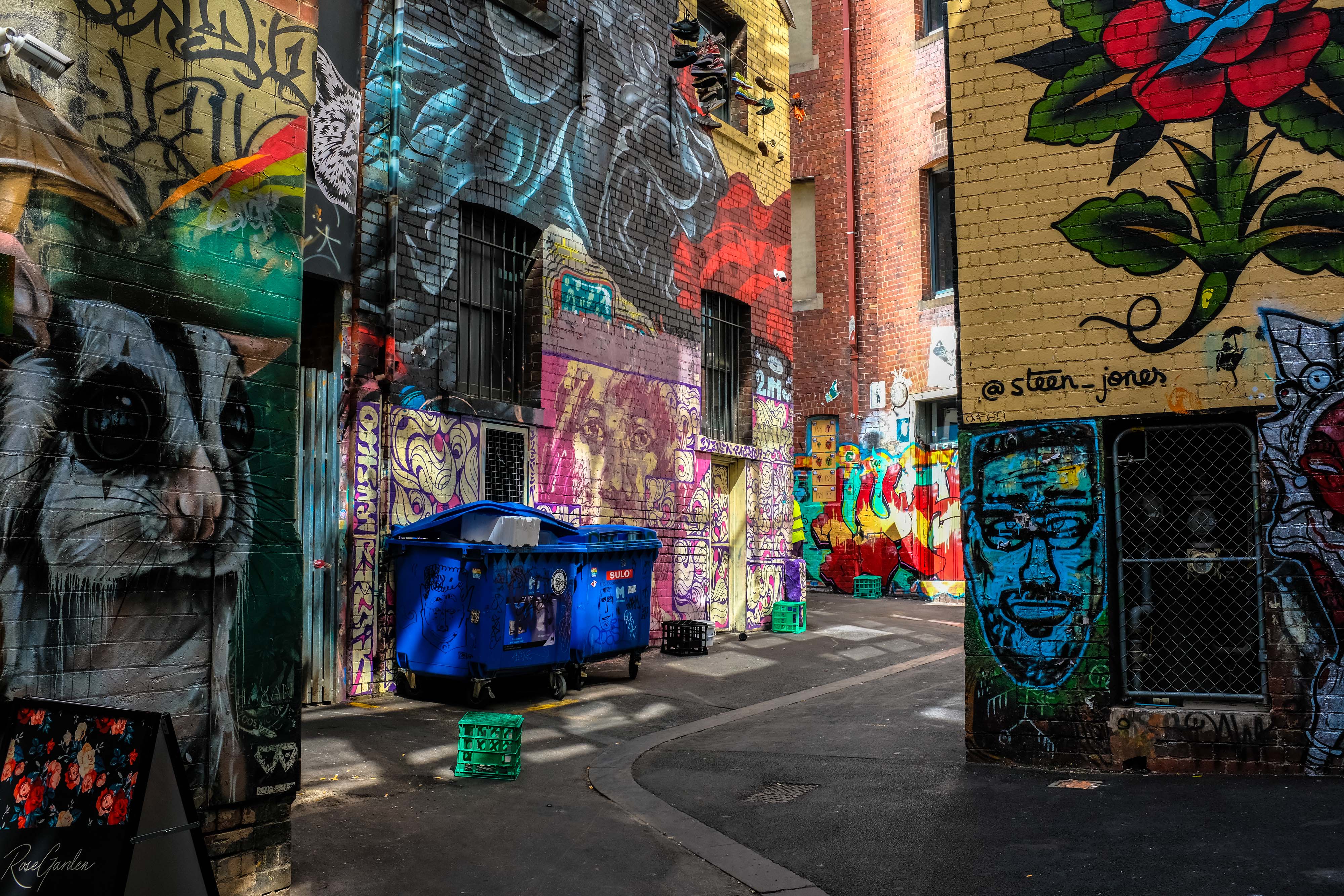 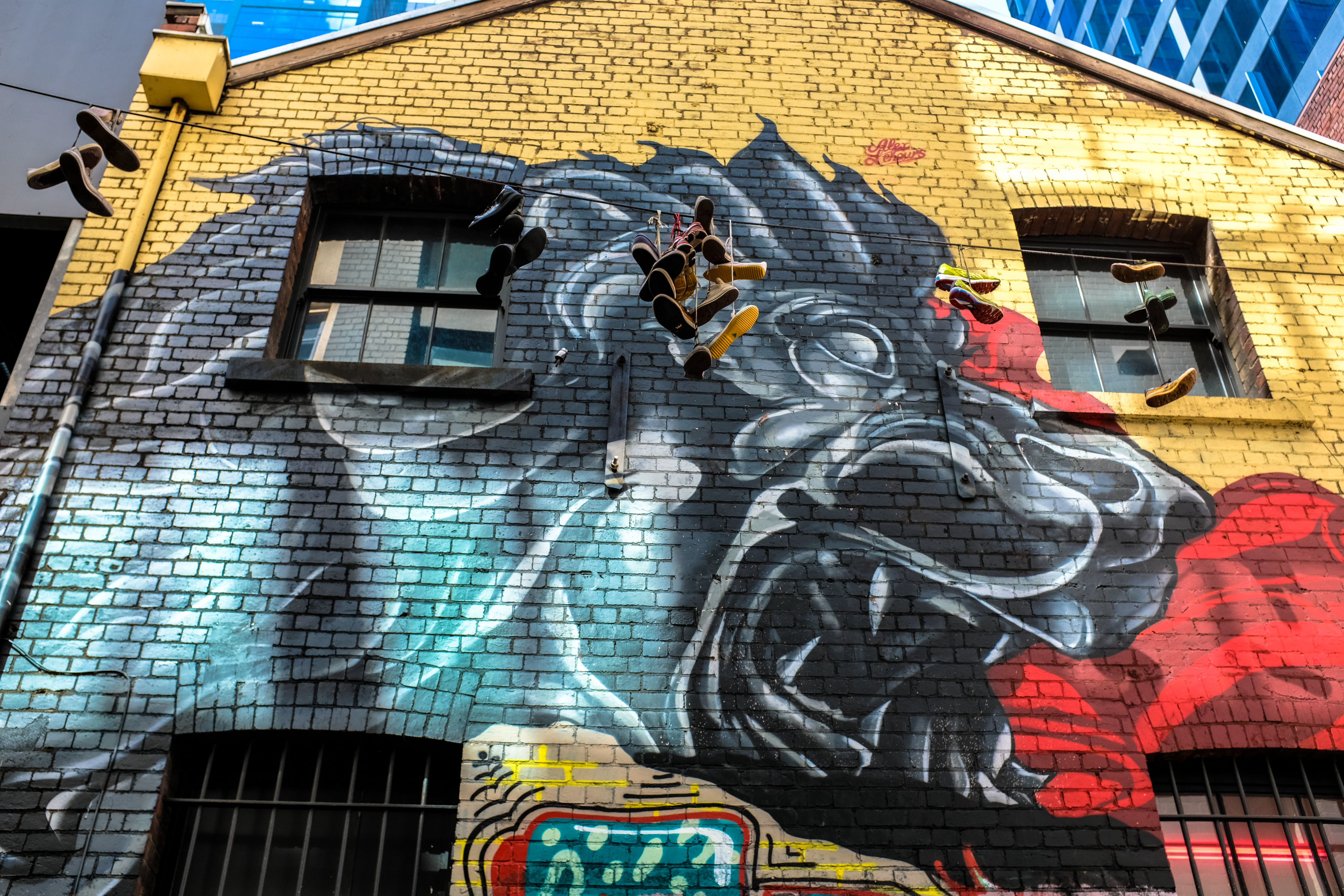 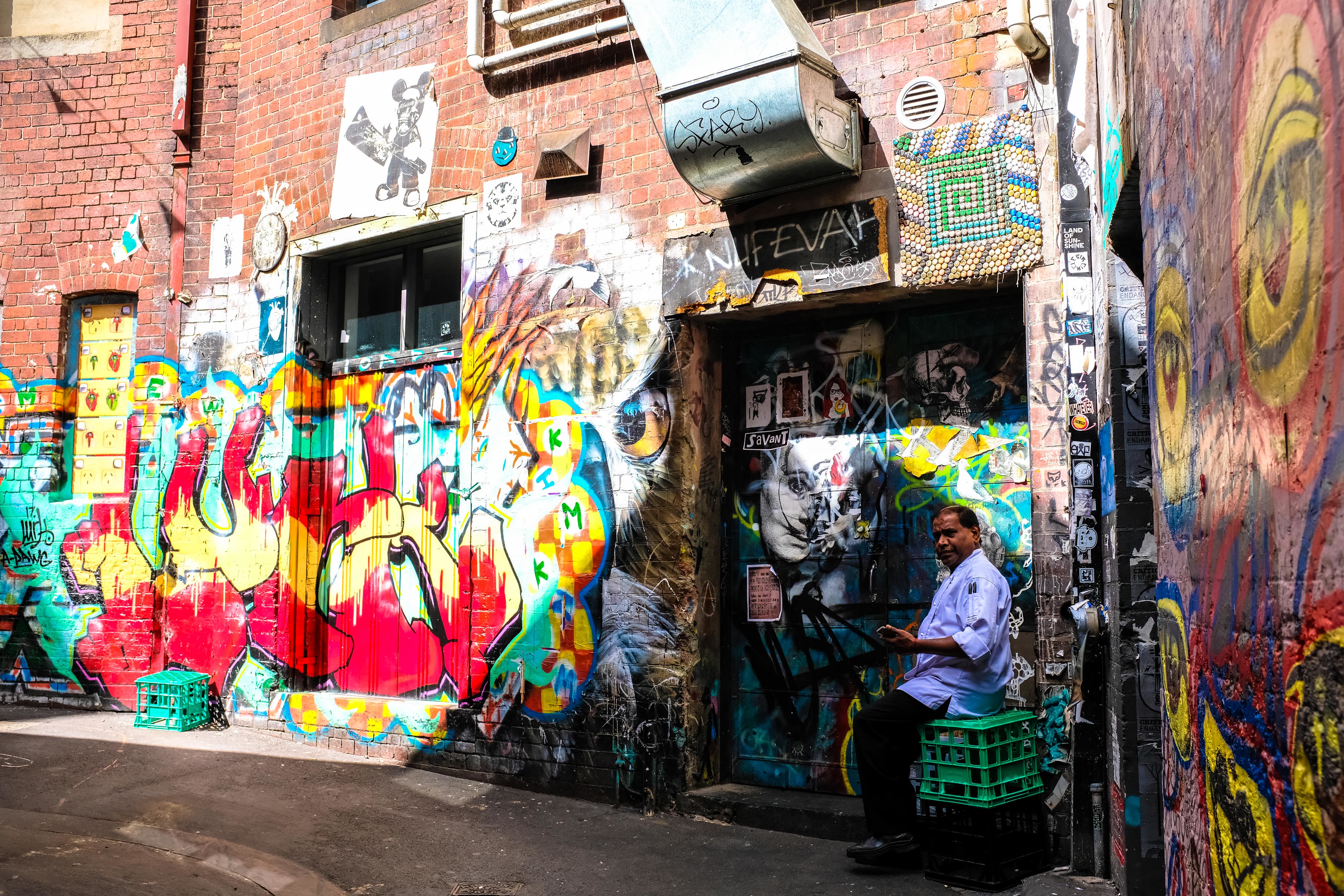 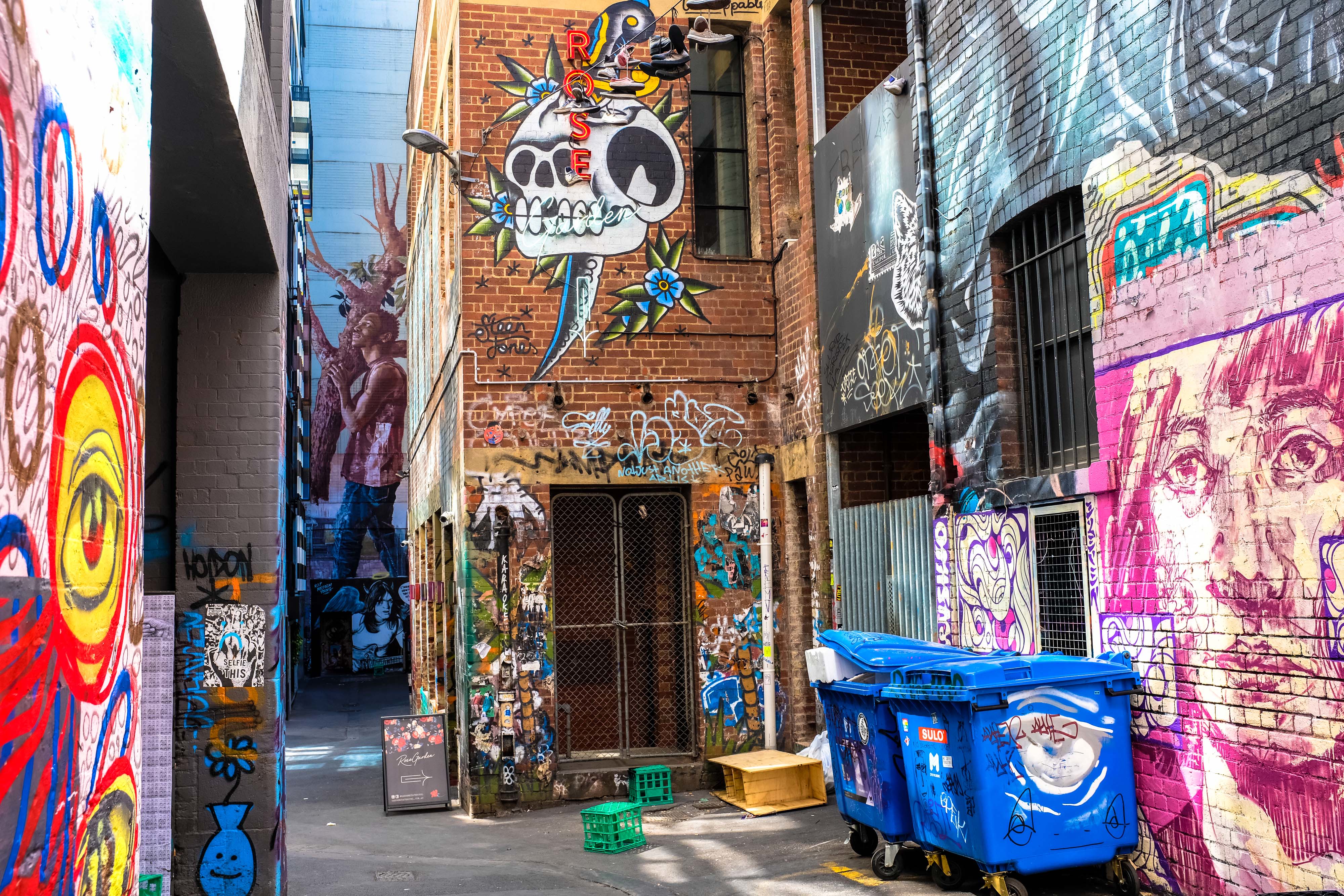 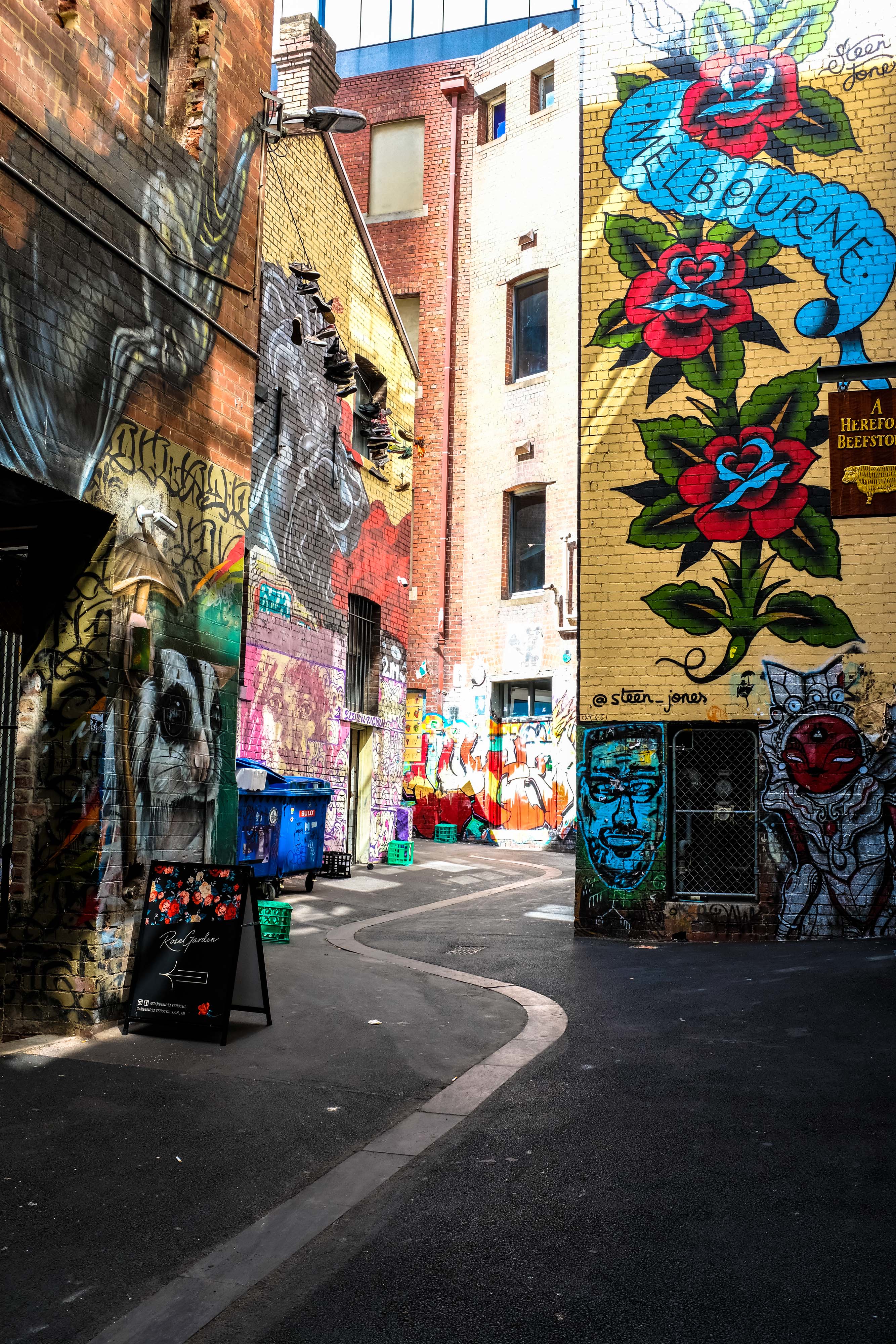 These three laneways are the easiest to find since they are mainly within the vicinity of Flinders Street and Flinders Lane, but if you are keen to see more, walk a bit further to Rankins Lane and Caledonian Lane. 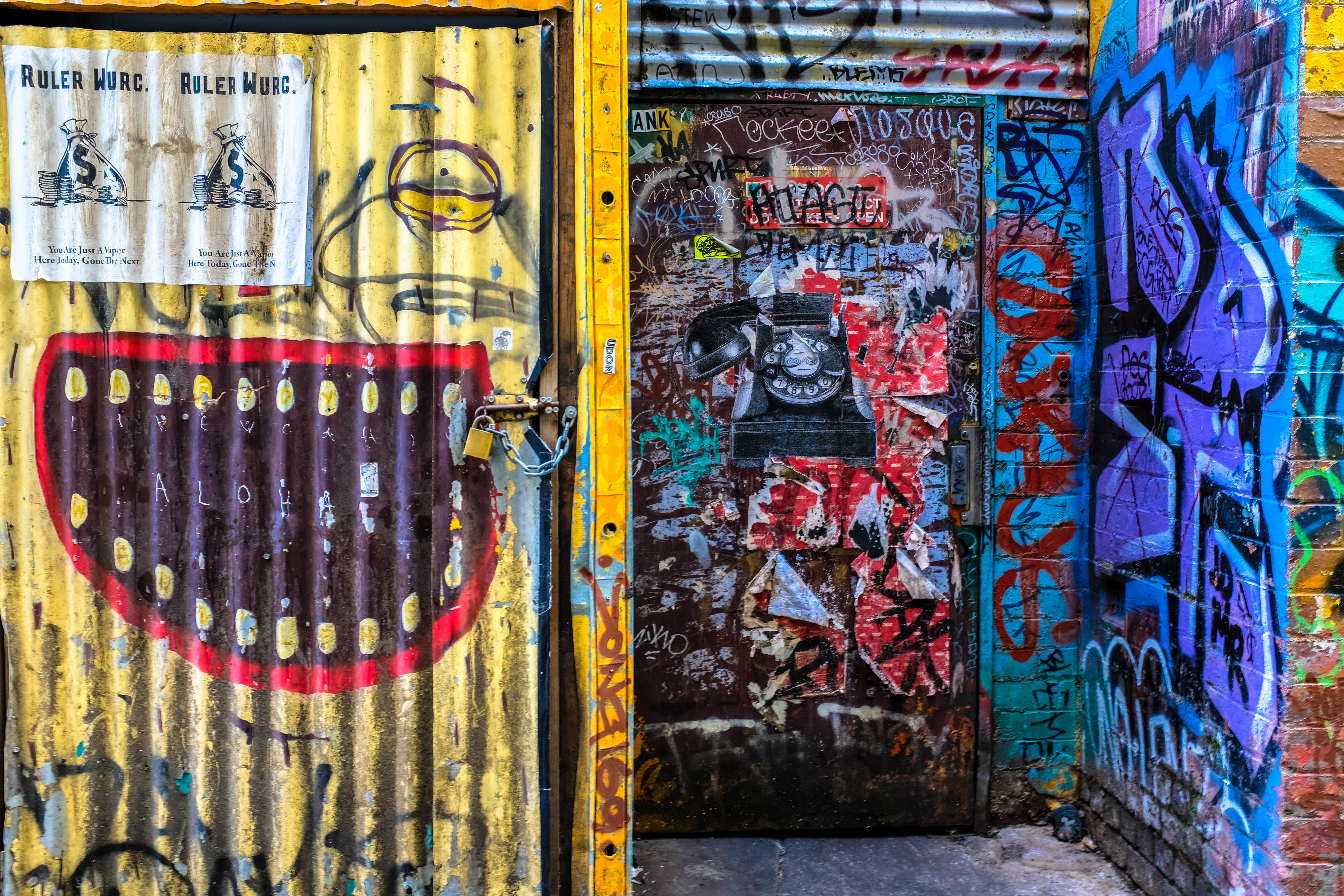 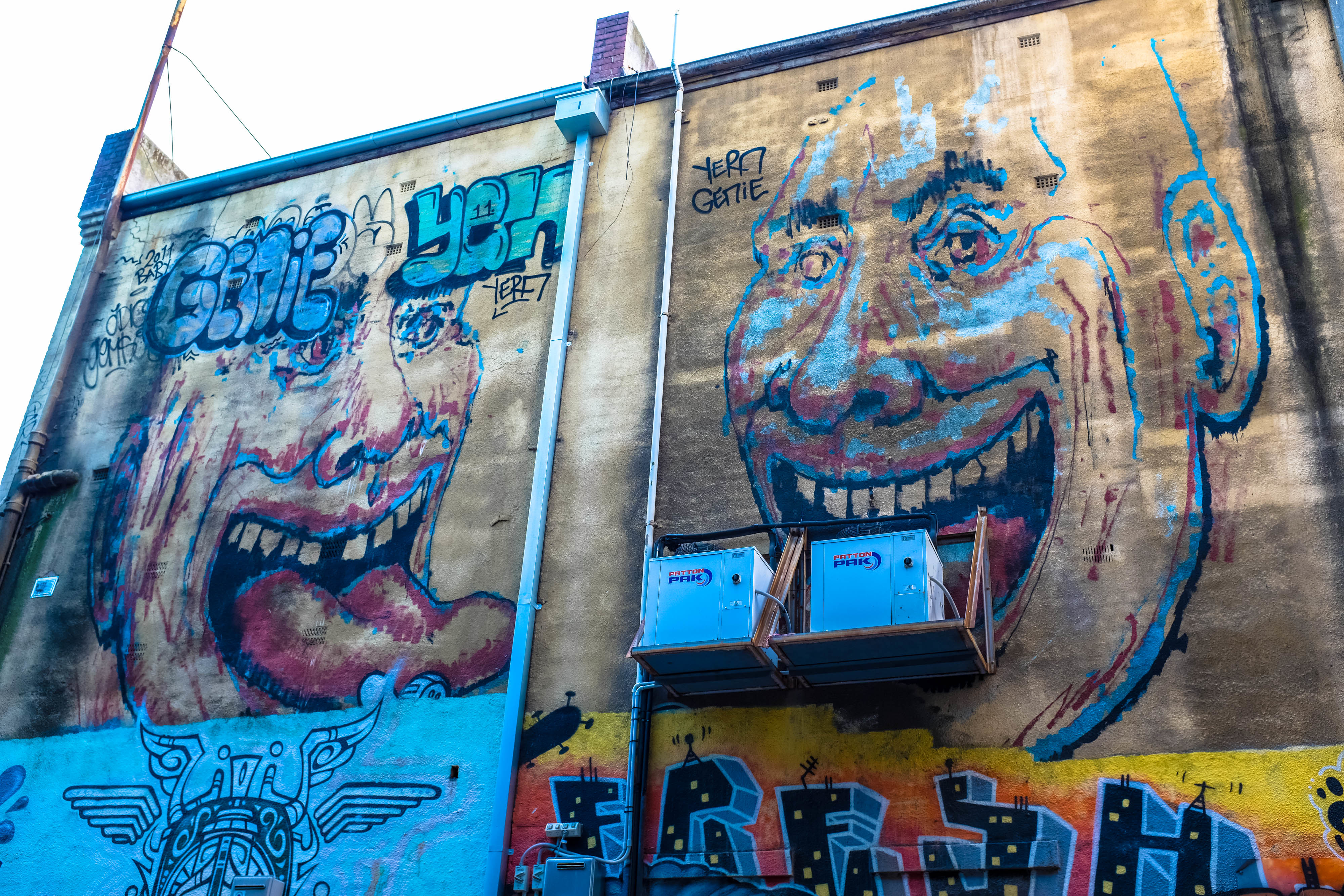 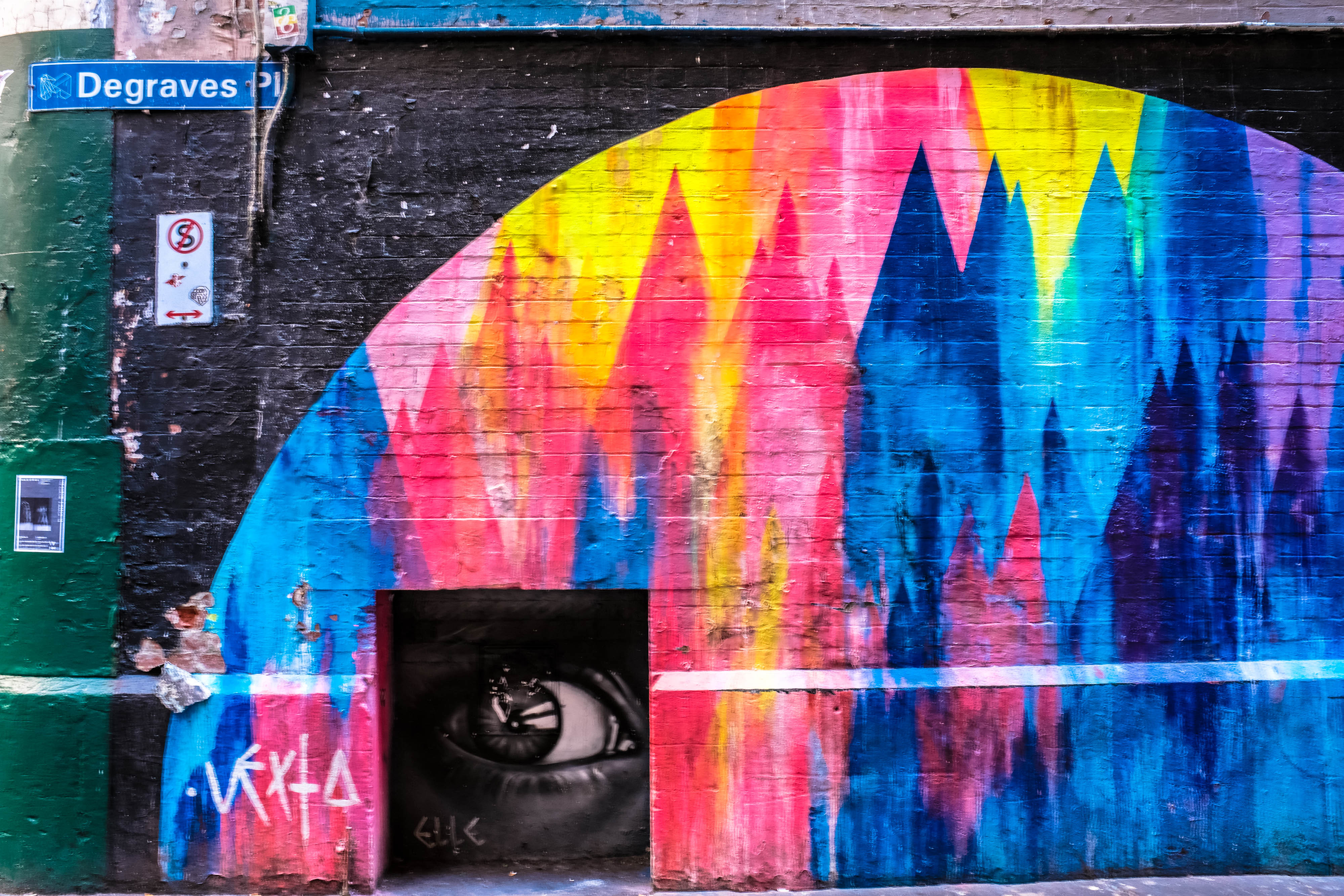 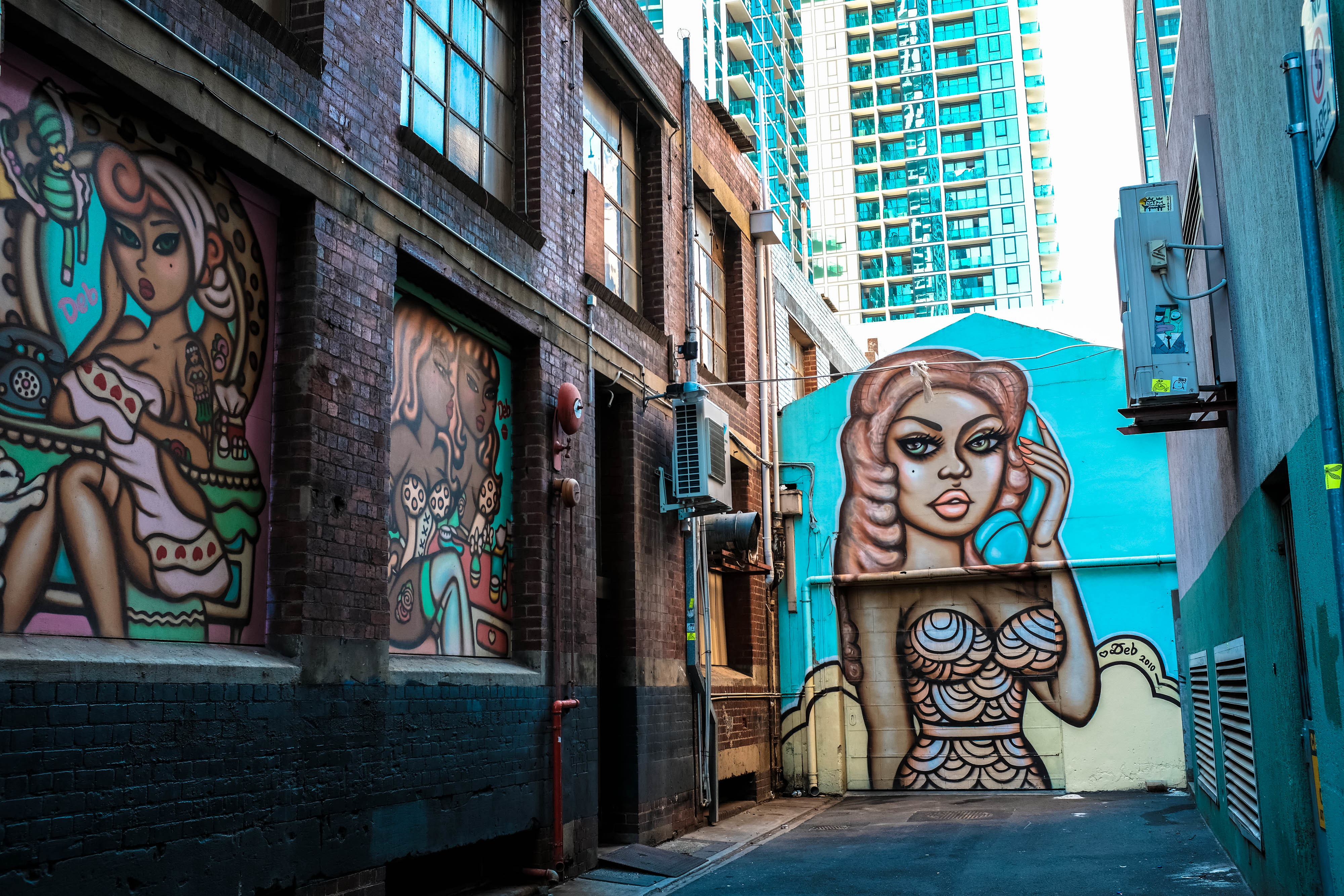 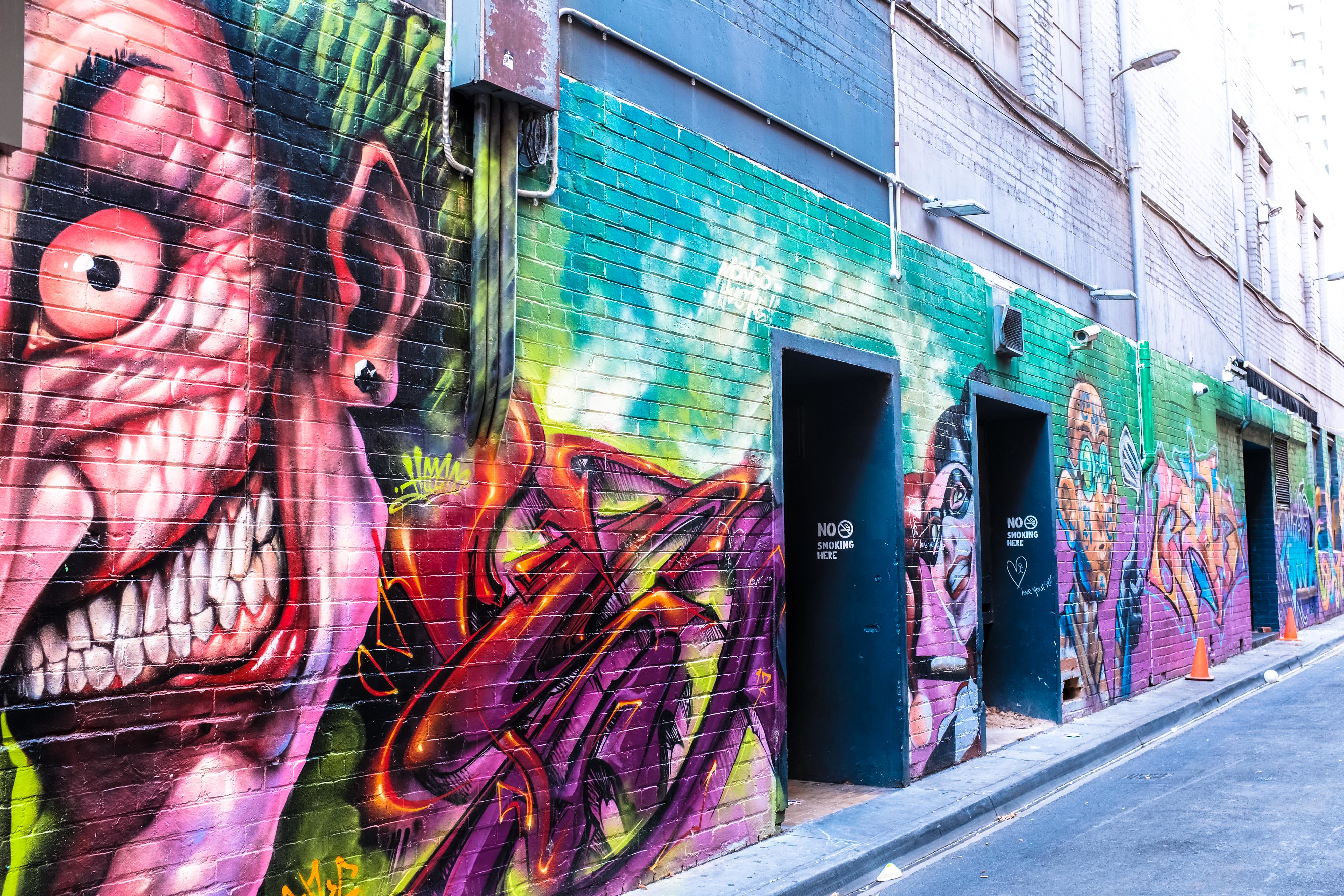 But as I made my usual work around the city, I actually found a lot of interesting works on some street corner. So perhaps, it is best not to limit one exploration to the popular lane only. 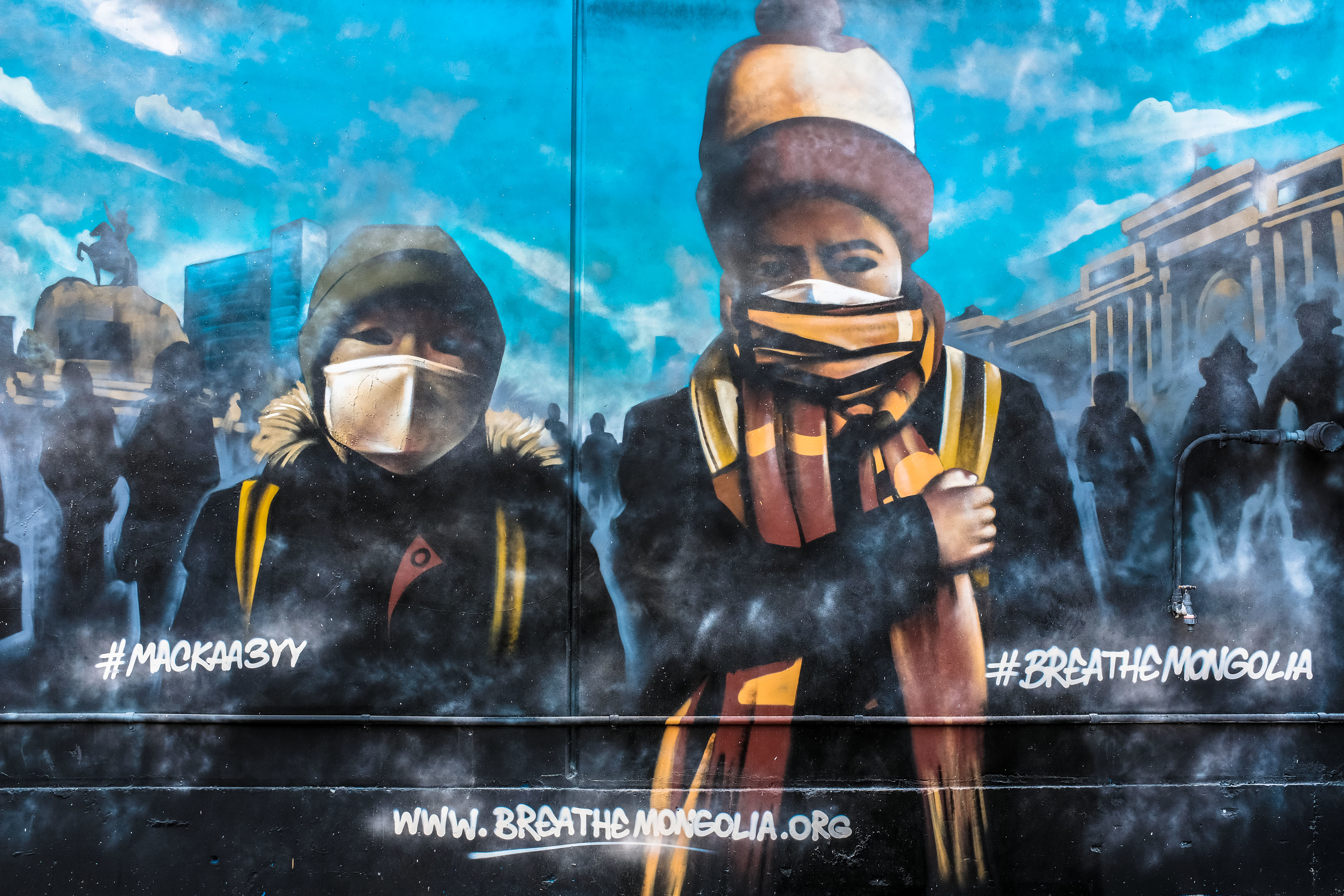 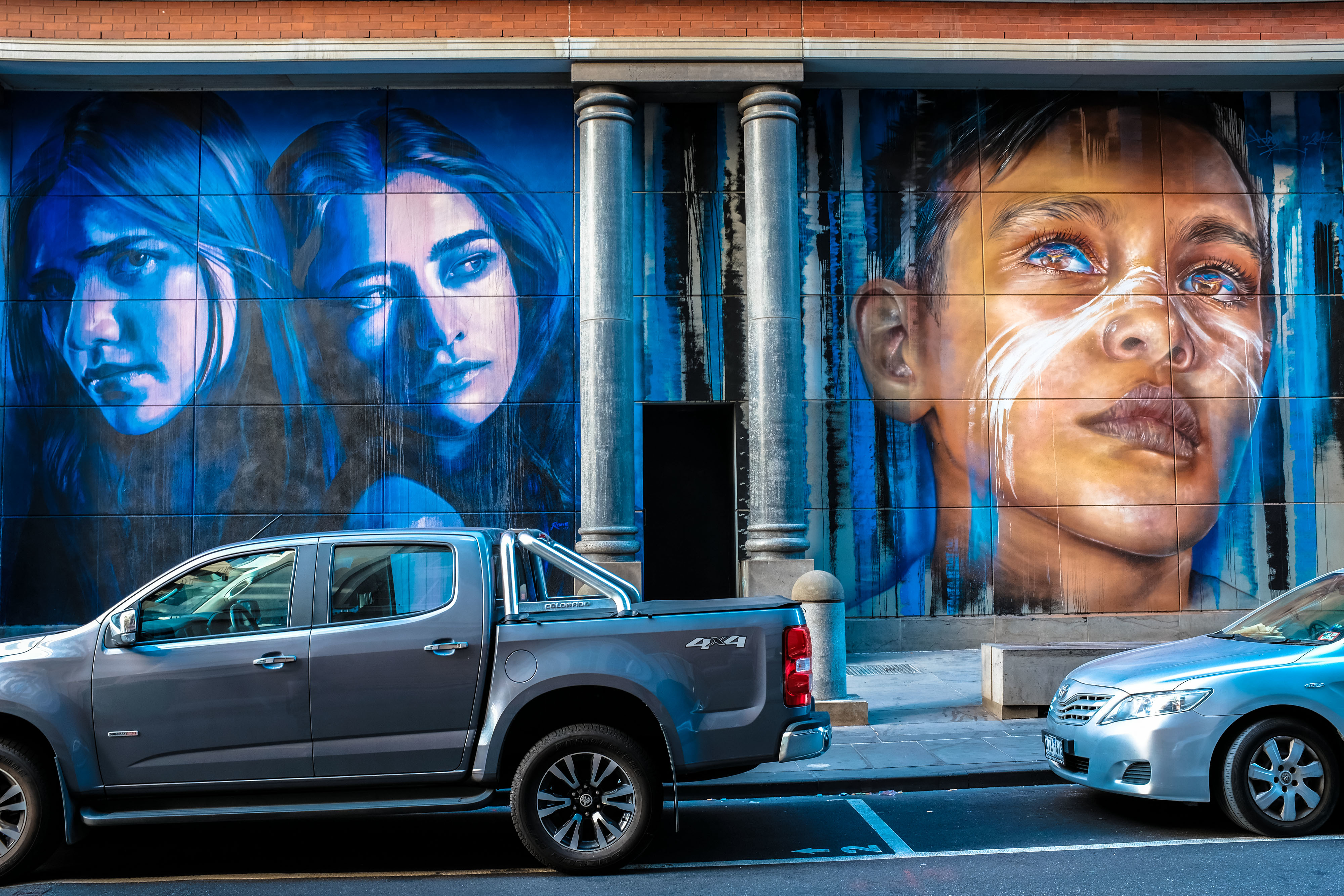 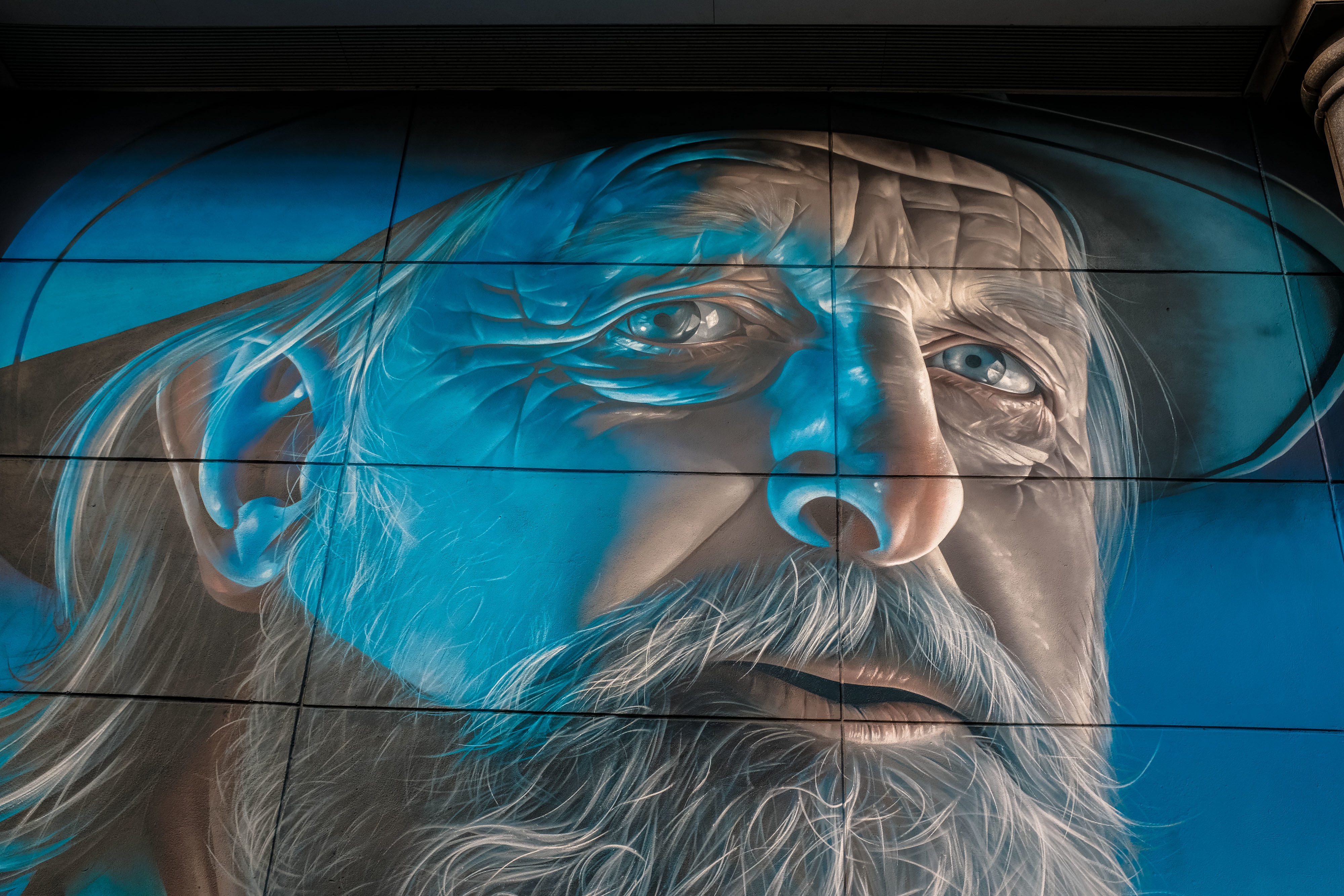