I have always been fascinated with Greece, which somehow made my decision easy to include this country on the places to visit as I spent another month in Europe.

My dilemma as always is how to squeeze everything I wanted to experience in a short amount of time, and for a great destination like Greece, a week or two could easily spend, but for now I decided to focus my time on both Athens and Santorini only. 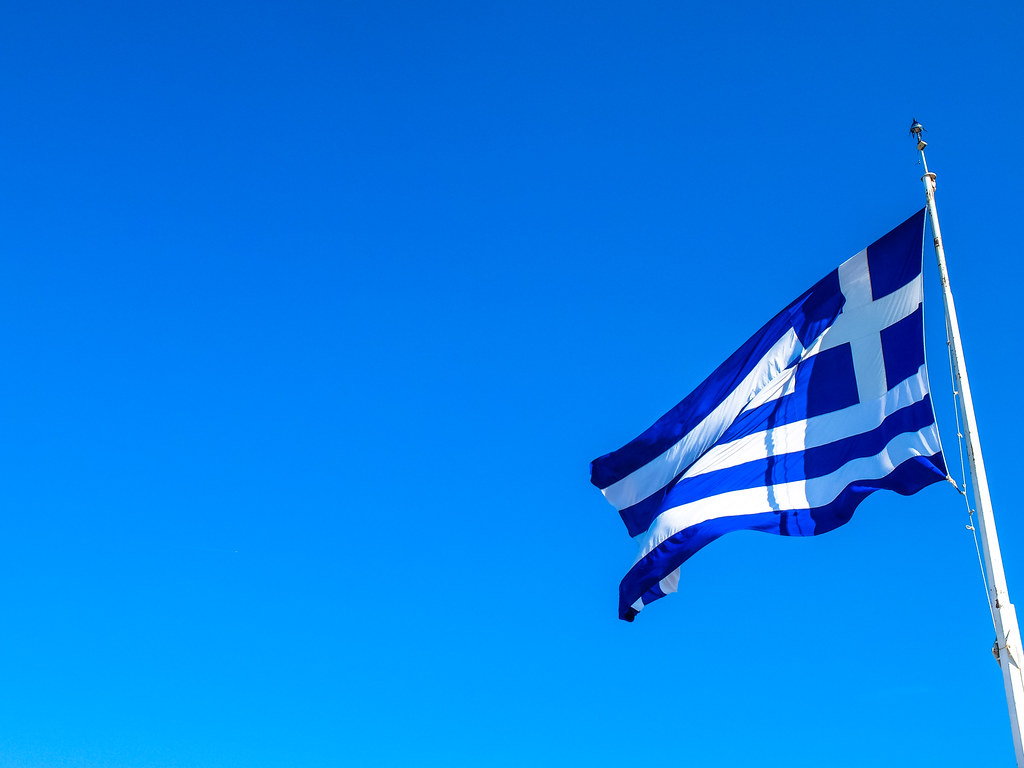 Recently overshadowed by bad press relating to economic woes and refugee crisis, on a tourism point of view alone, I have to say Athens is definitely a city worth exploring.

What is there not to love? A walkable city center, plenty of sunshine on a perfect autumn day, delicious Gyros and welcoming people, whenever I think of the days I spent in Athens, it never fails to bring such a warmth feeling. 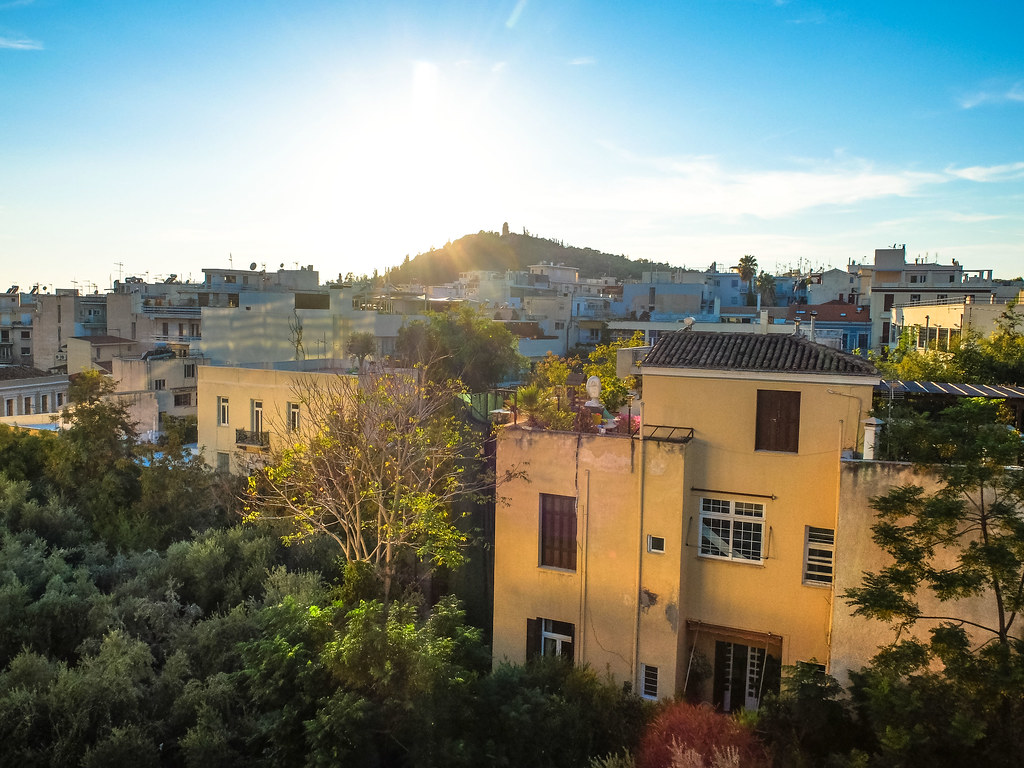 But the truth is, for all of us who travel from overseas, what makes a visit to Athens worth shouting about is the realization that we are finally standing at the ruins of the cradle of Western Civilization. 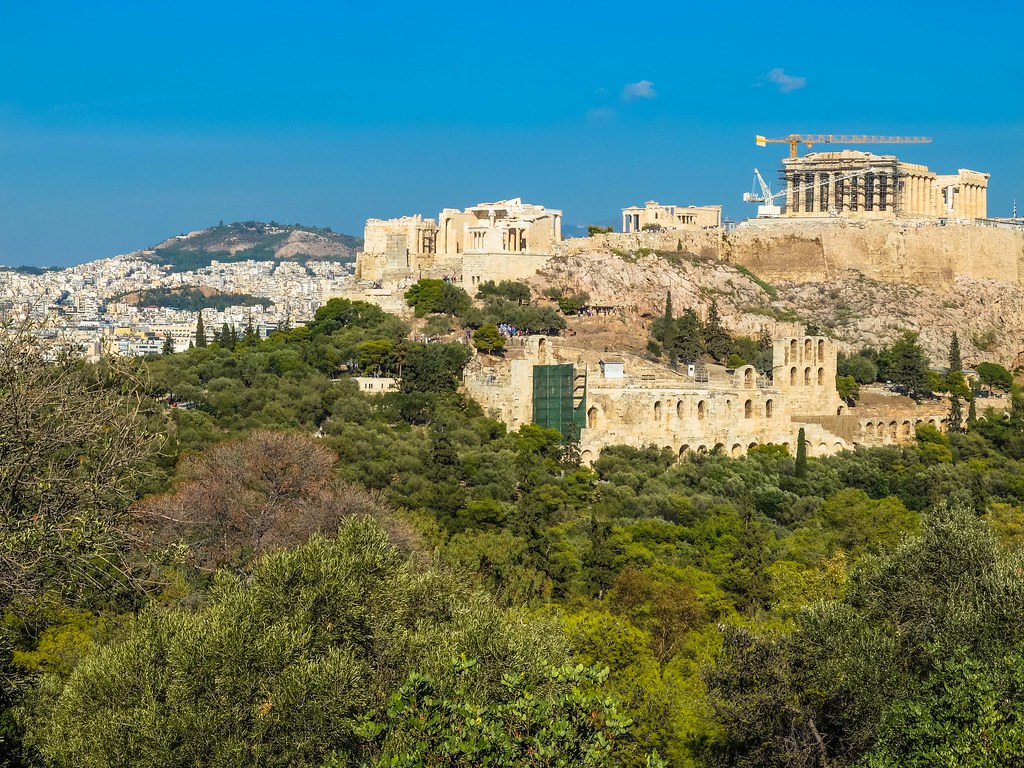 Believe, if someone told you that you never been to Athens or even Greece without seeing the Acropolis. The image of the ancient citadel visible from almost any point in the city, reminding Greeks about their heritage, while reminding first time visitors specifically the reason why they are in Athens after all. 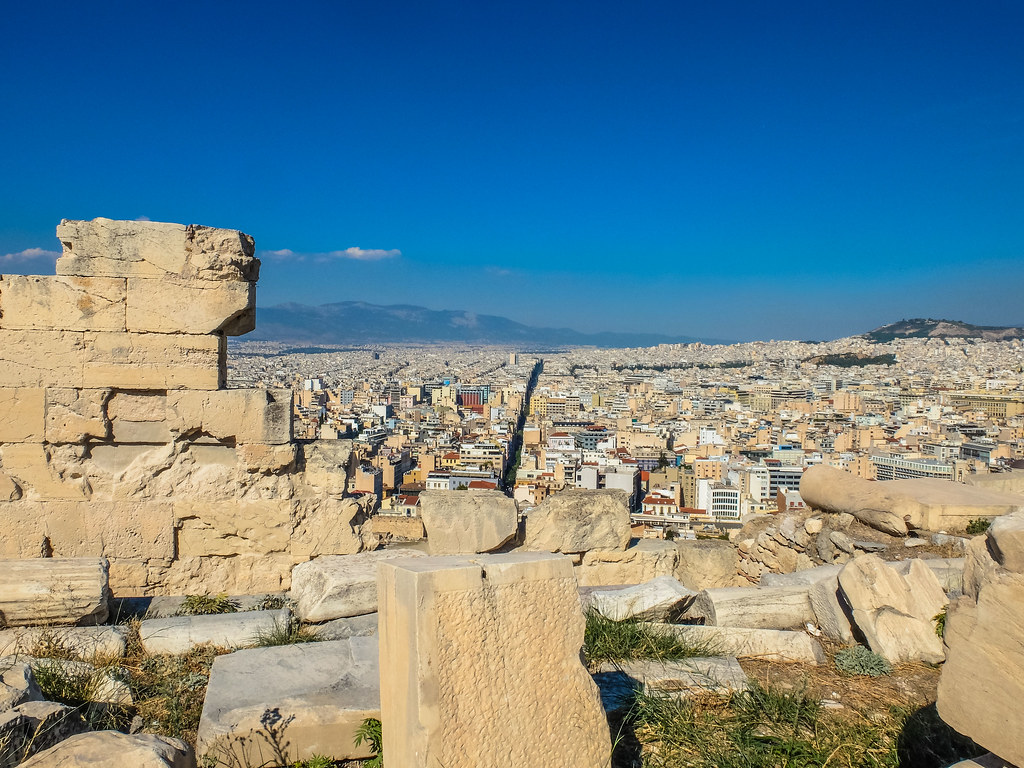 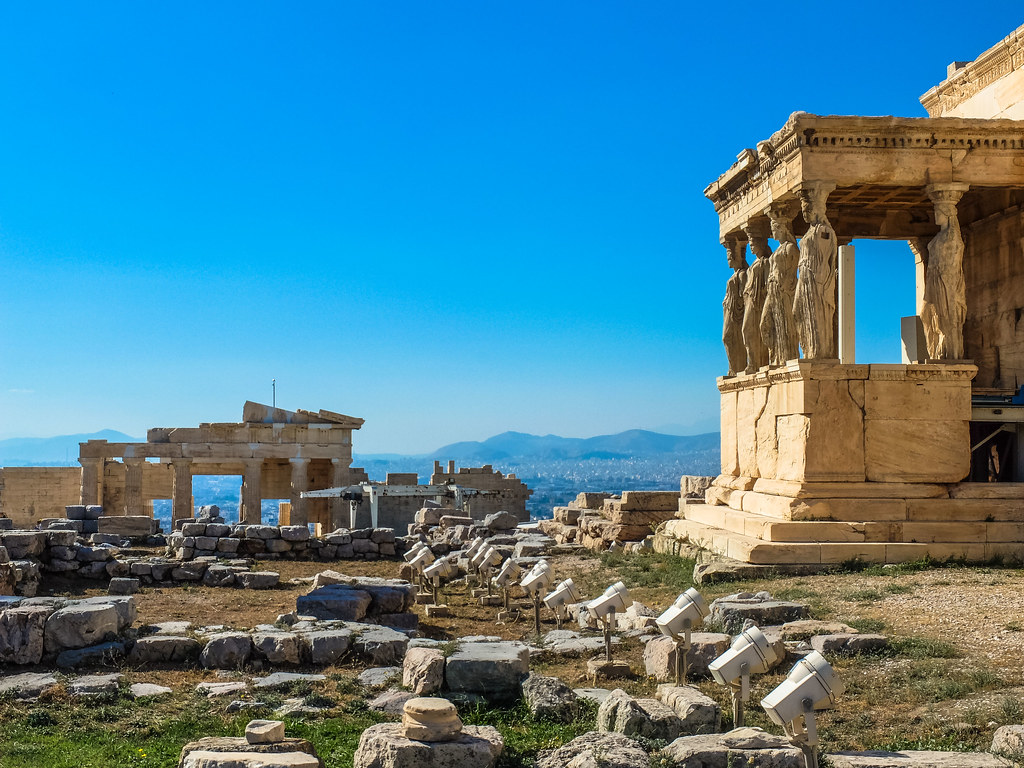 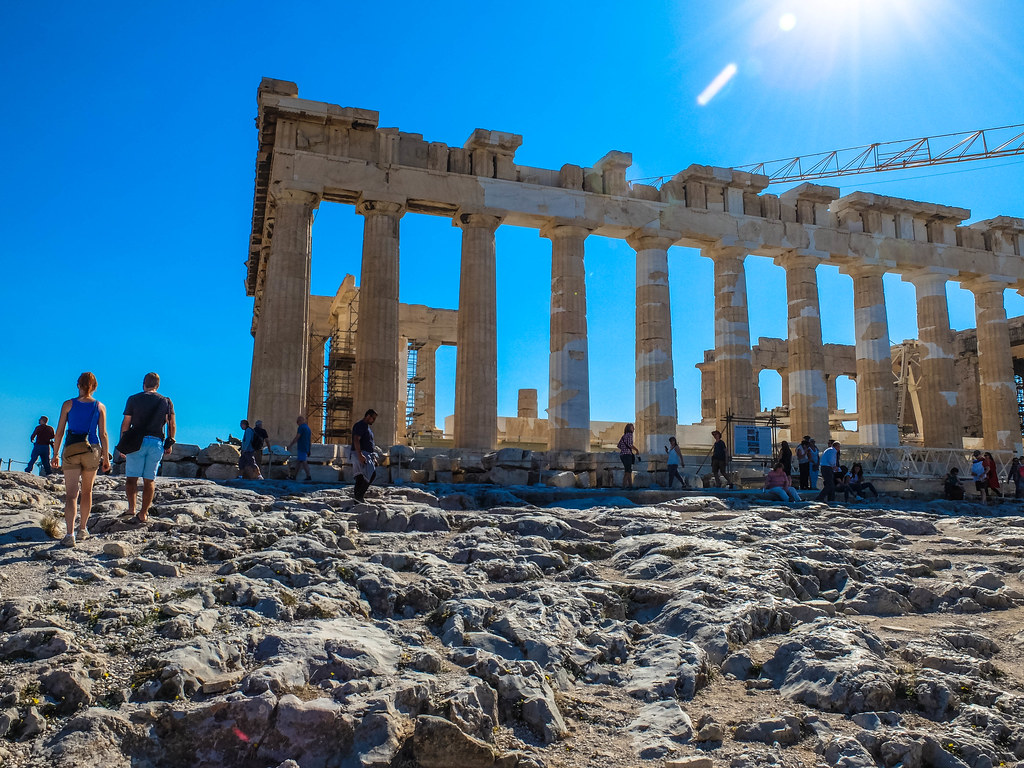 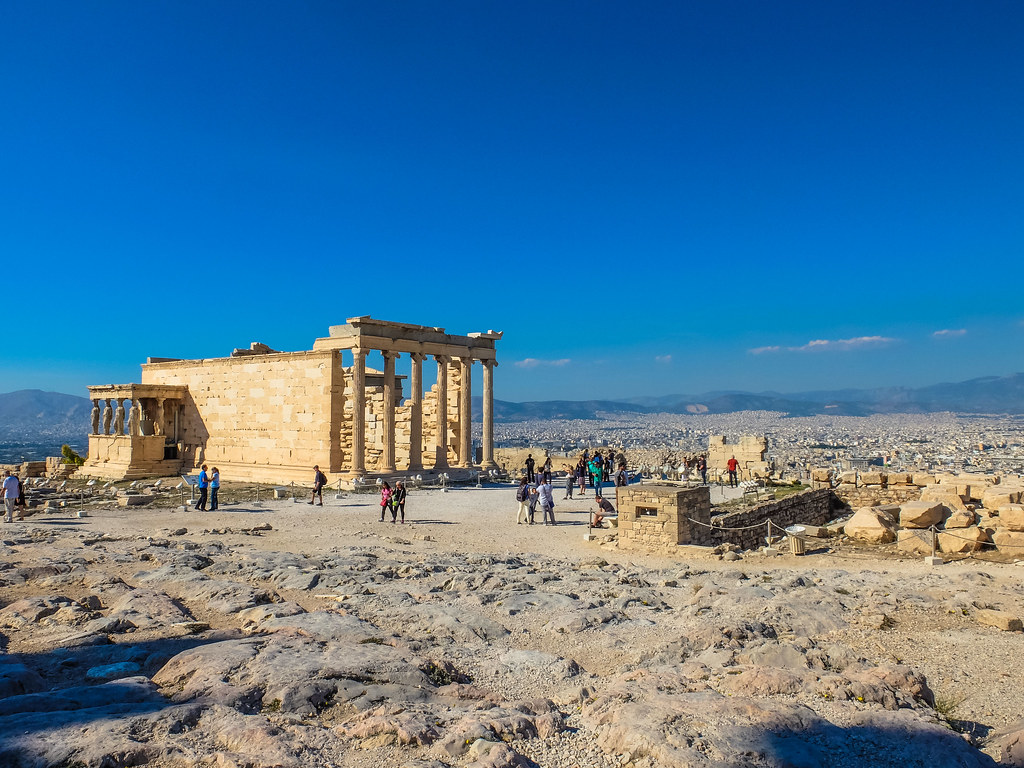 The car-free pedestrian and festive avenue of Dionysiou Areopagitou, lined with plenty of cafes and shops is what makes exploring the Acropolis area an easy walk, though it will always be a good decision to schedule the ancient ruin exploration on a good weather, not too warm or sunny as it requires plenty of uphill walks.

I started my Acropolis exploration from the southern side, passing by the ancient theatre that are still in use today-the Odeon of Herodes Atticus and Theatre of Dionysus, then the rest is an uphill walk towards the entrance at Theorias.

It can be really tiring and a bit disappointing seeing from afar the number of steps needed to climb to enter the gates of the Propylaea, the monumental gateway of the Acropolis and the sight of so many tourists was not an encouraging one. 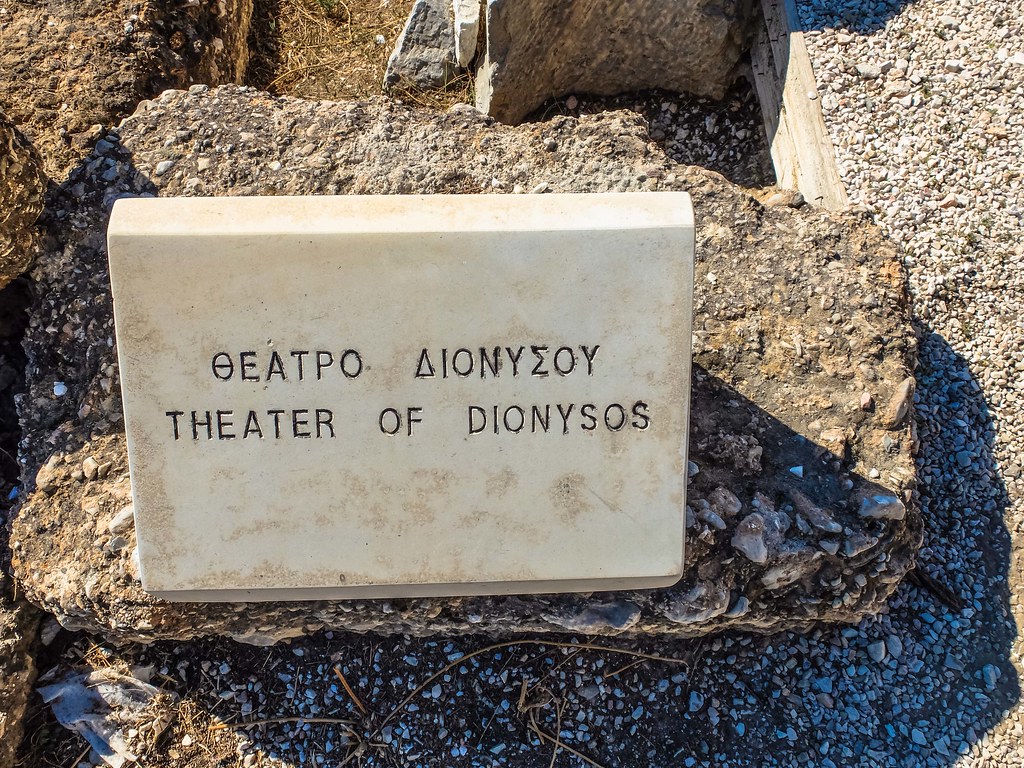 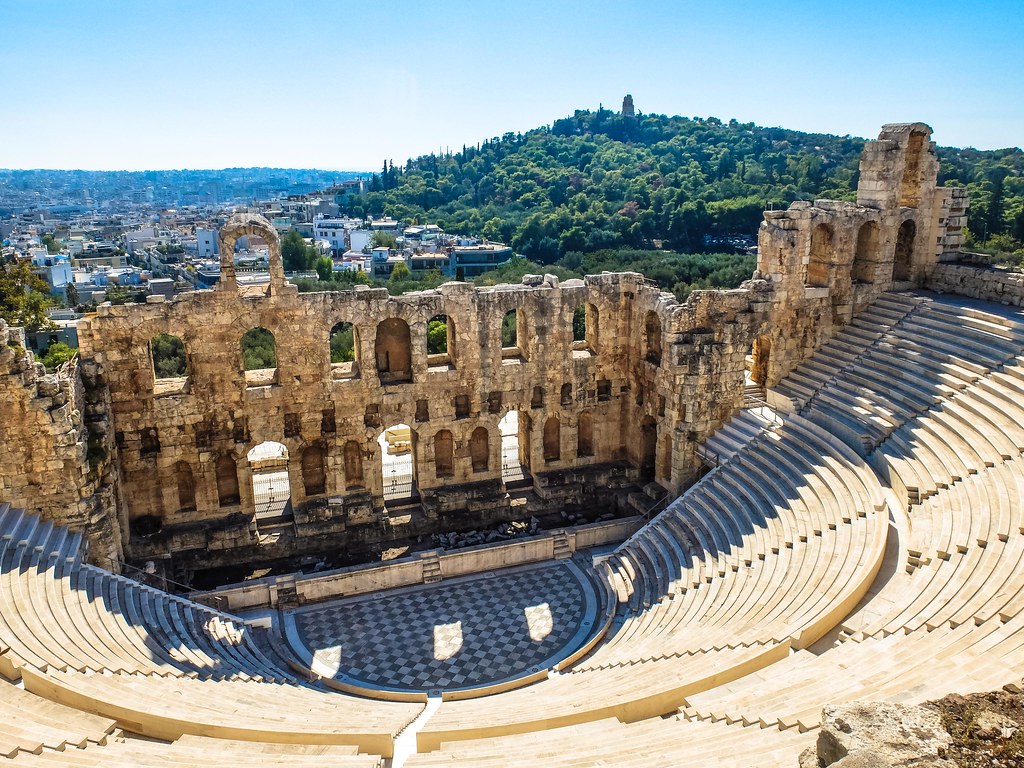 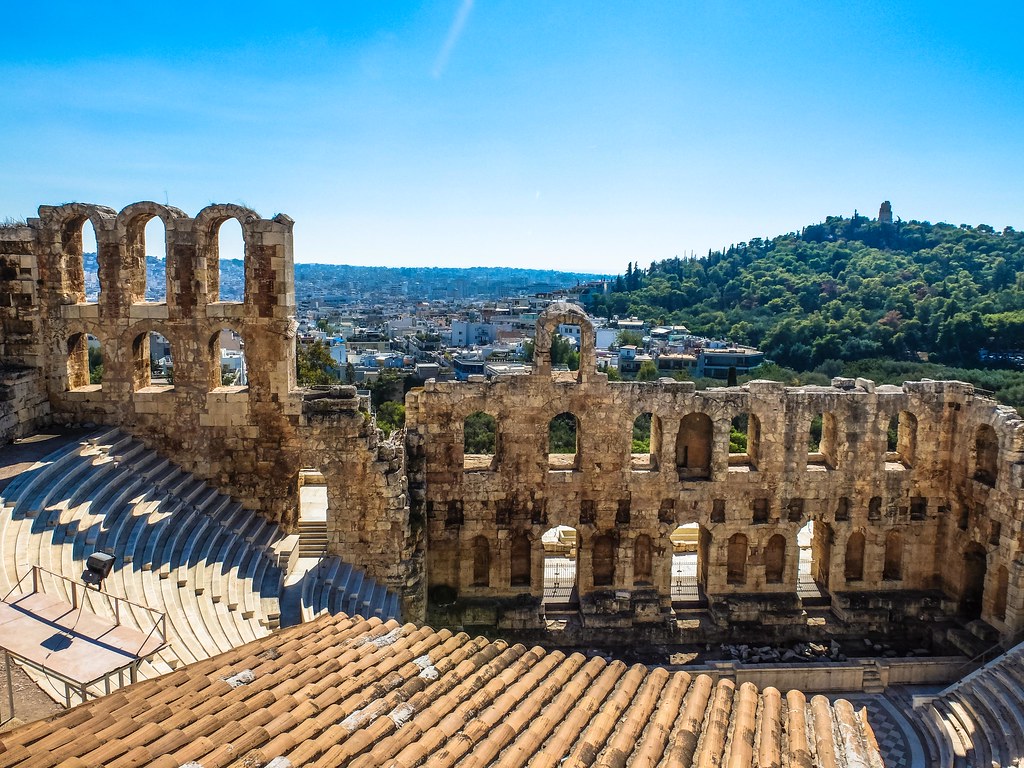 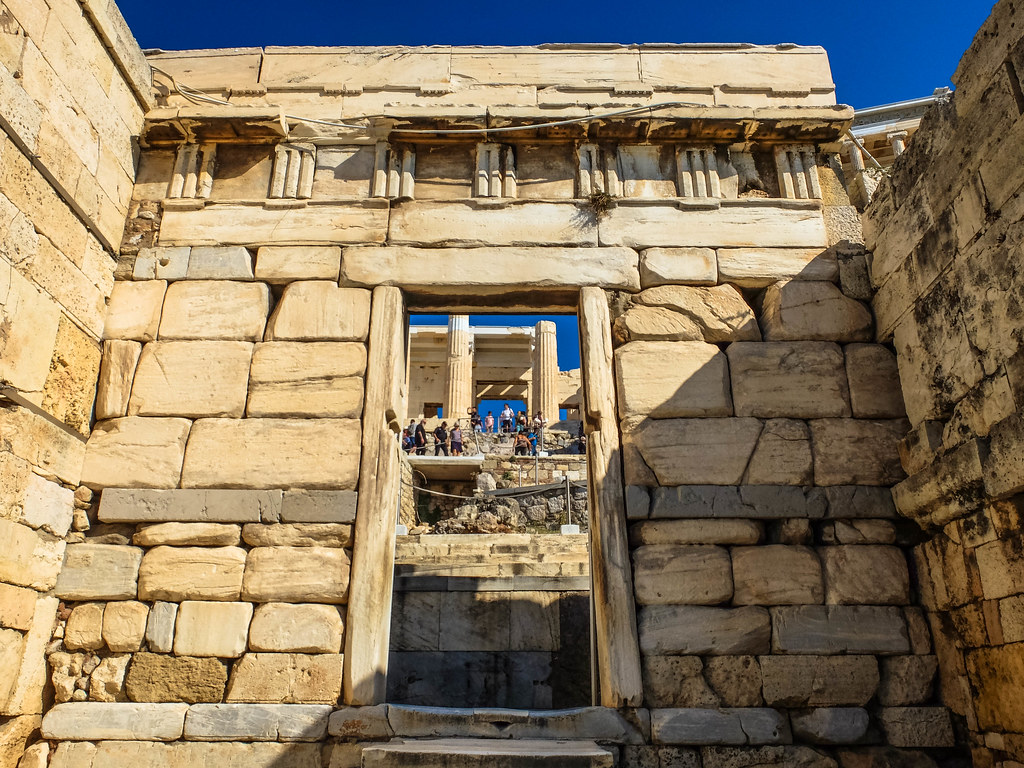 I concentrated so hard on reaching the top that I missed out the Temple of Nike, only to realize later on its location after I departed the Acropolis. Nonetheless, after entering the Propylaea, seeing the Parthenon from afar despite the scaffolding and restoration equipment, makes everything worthy. 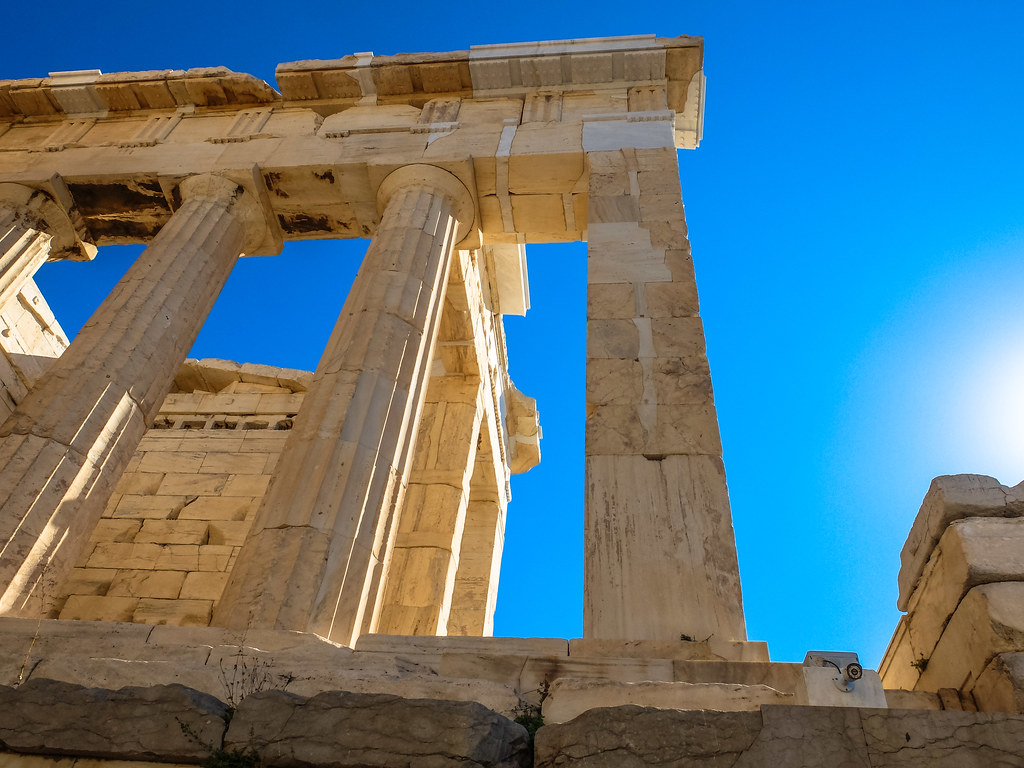 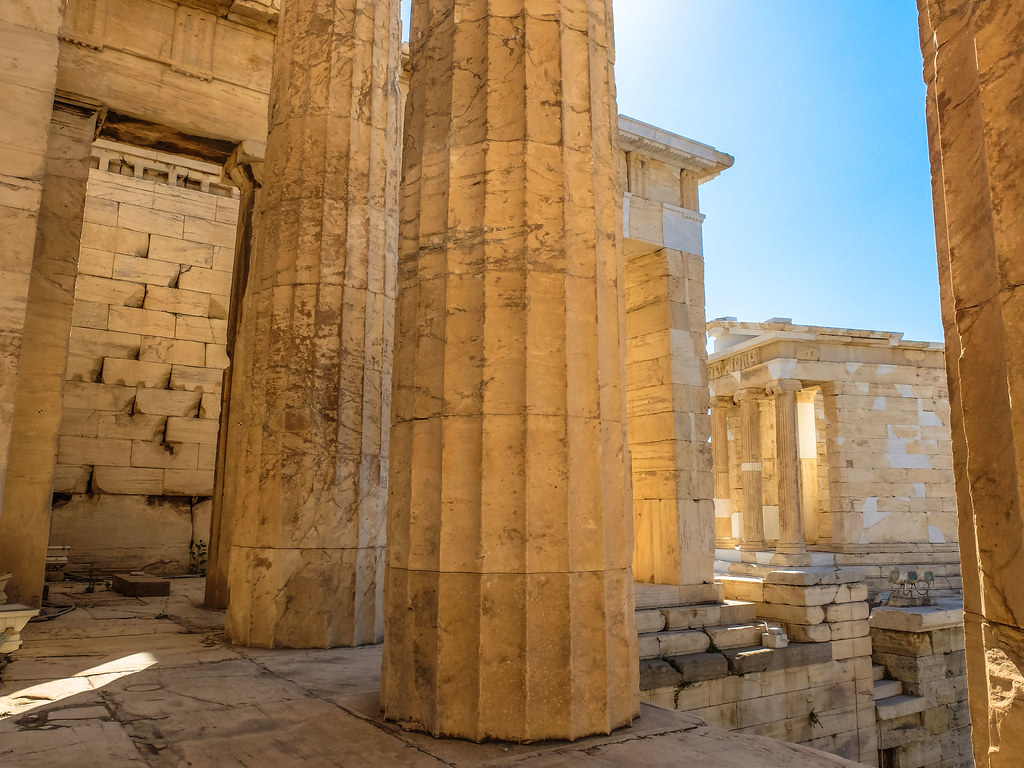 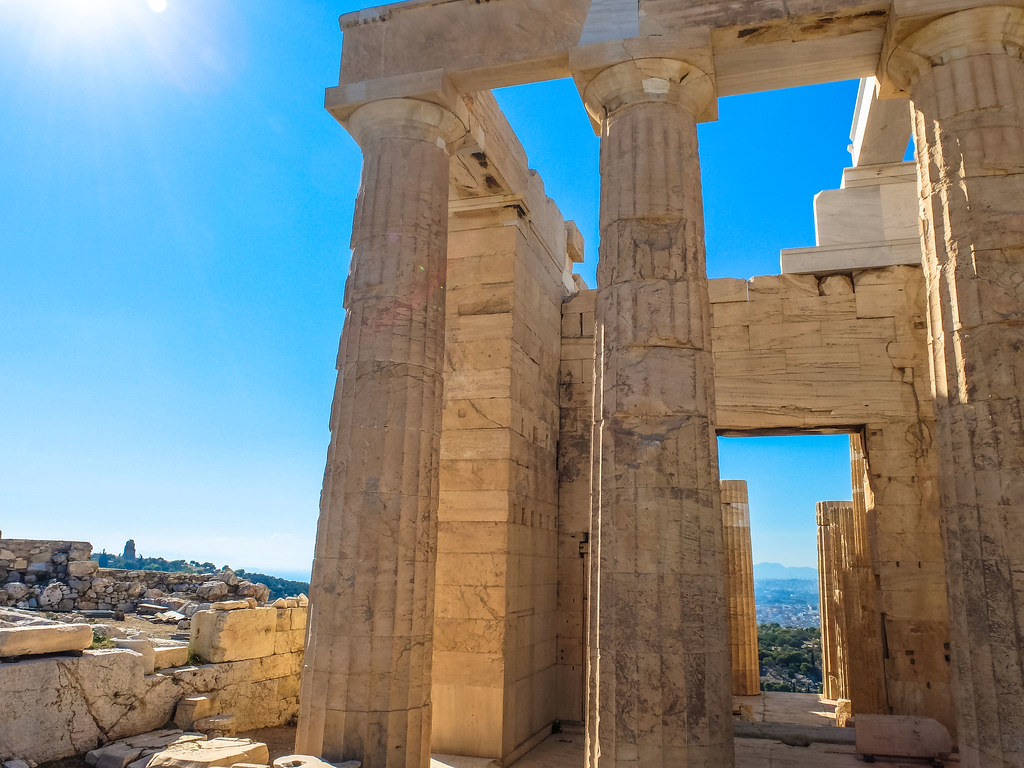 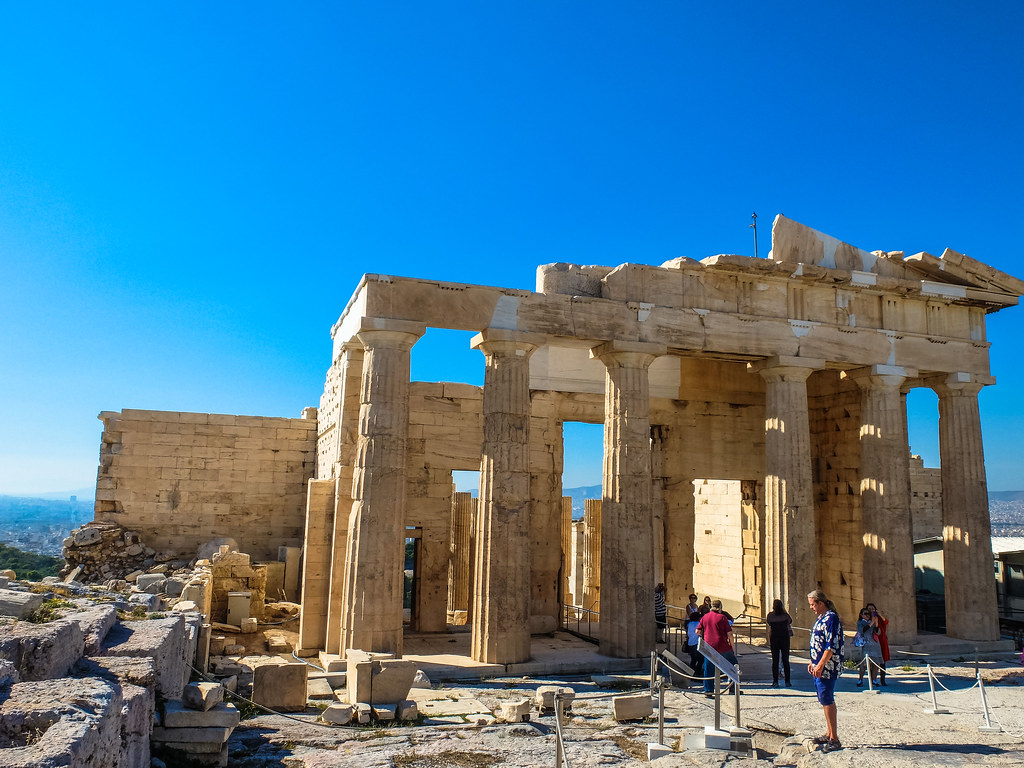 The Parthenon, the Acropolis finest monument, is considered as what best symbolizes the power and the beauty of Ancient Greece.

Constructed in 447 B.C and completed sometime in 438 B.C, the largest Doric temple in the country, exhibiting the Ionic architectural features and built using the distinguished white Pentelic marble. 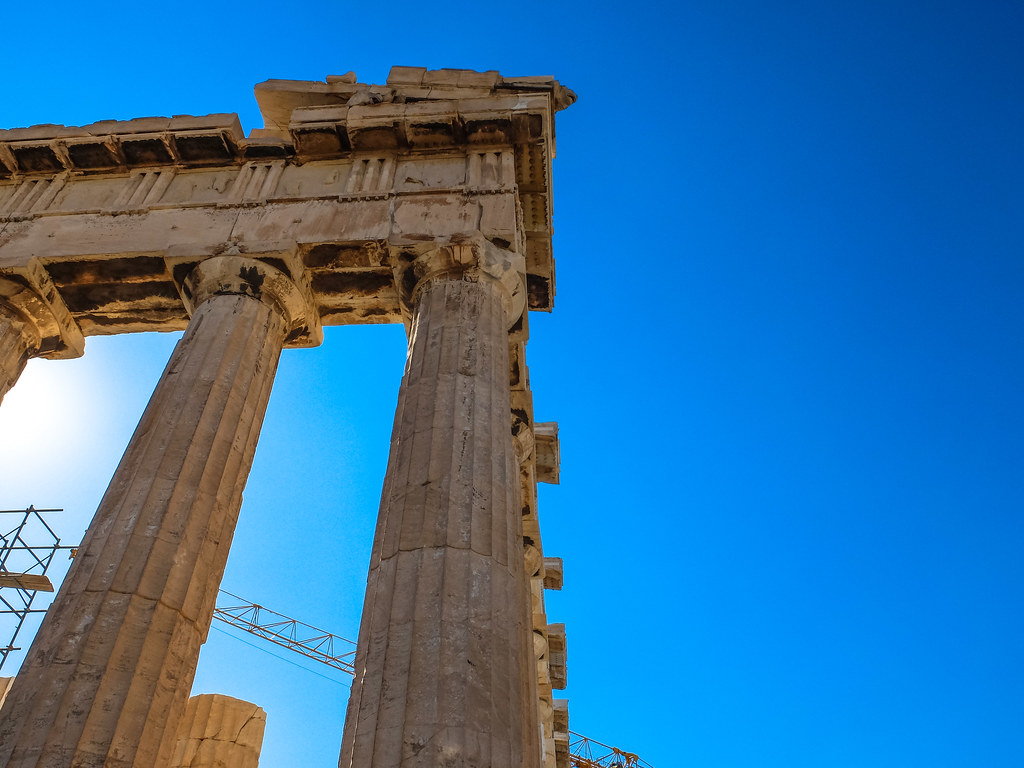 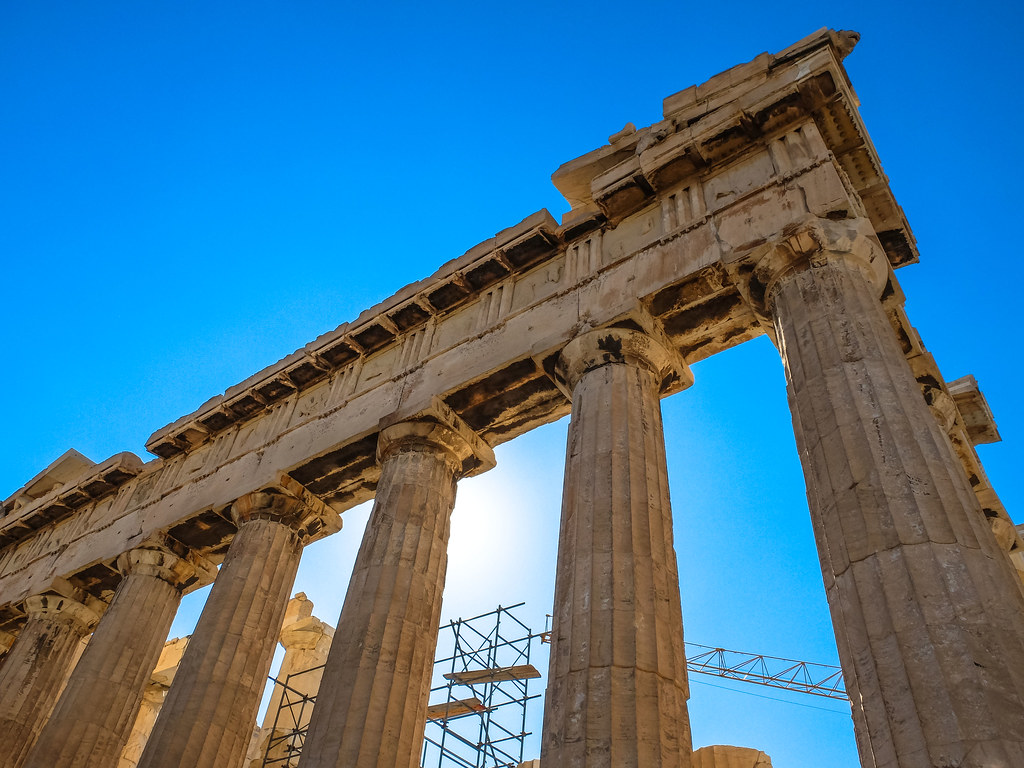 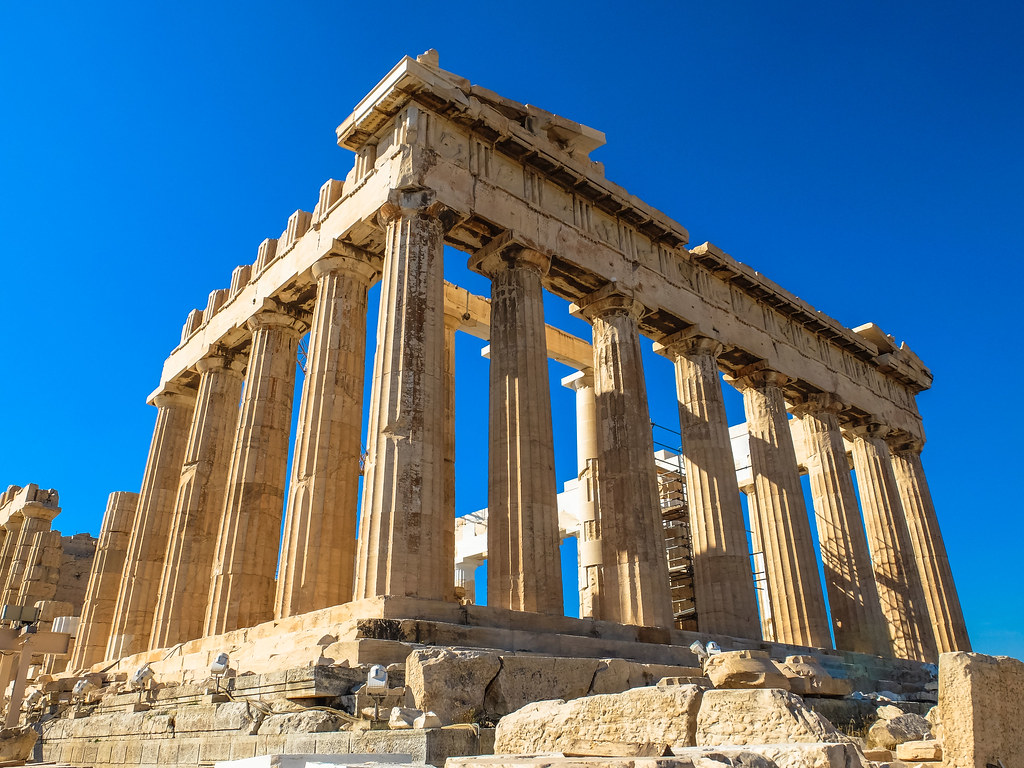 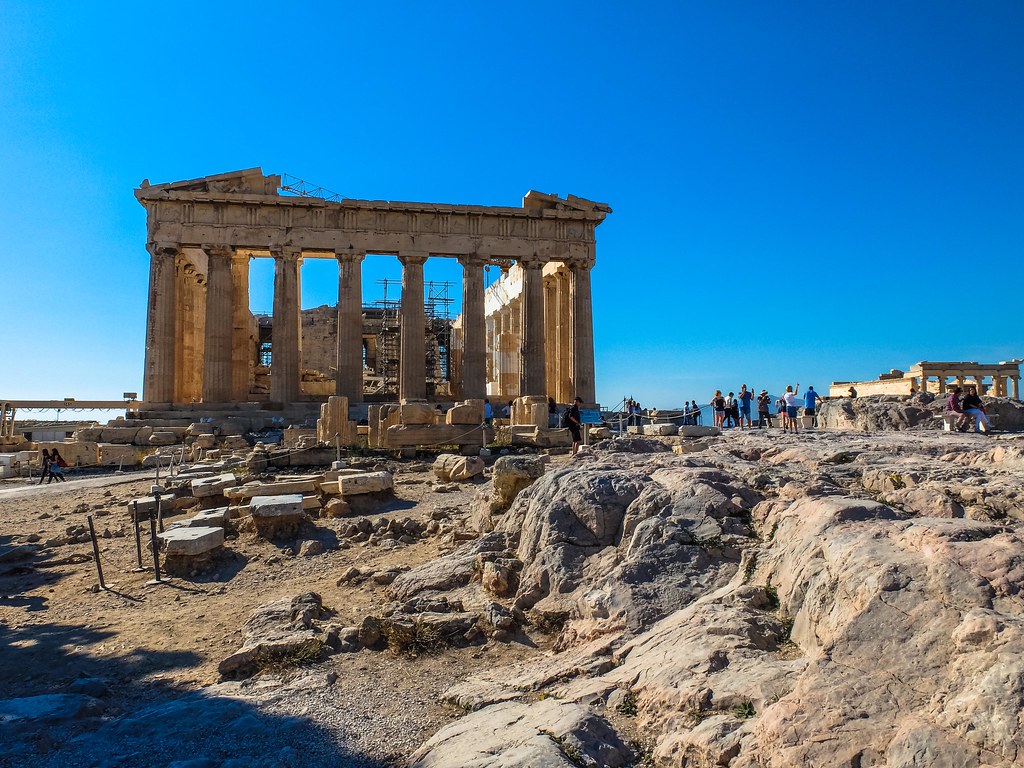 Though, the ancient structure that really caught my attention is the elegant sacred Temple of Erechtheion. 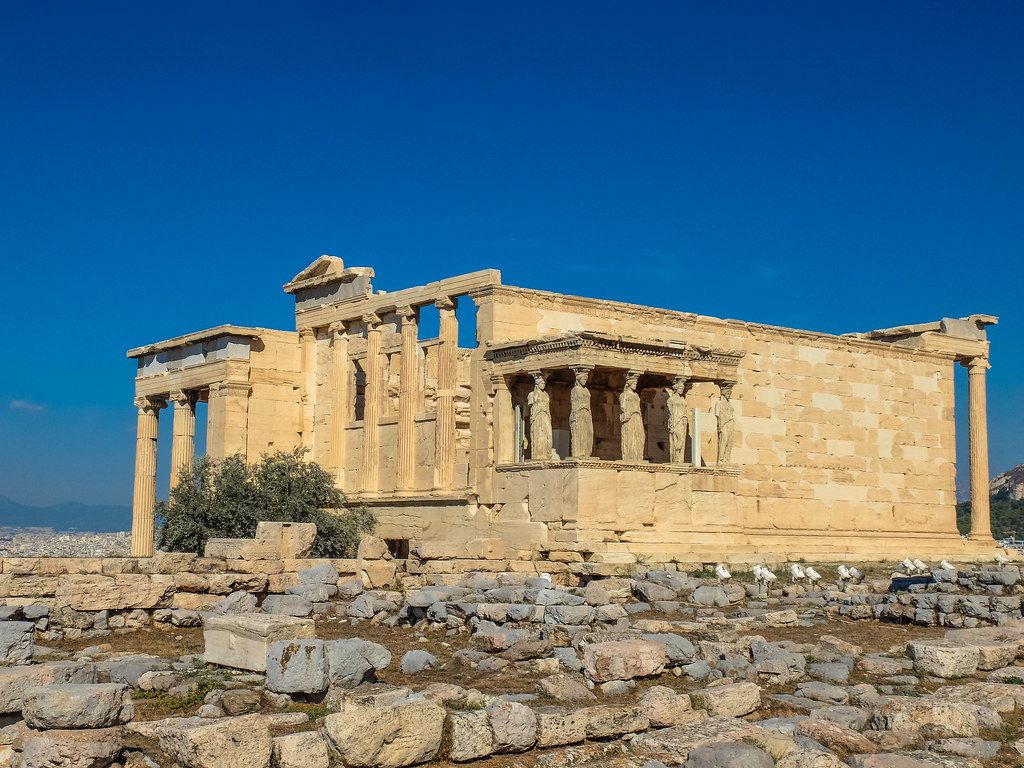 Distinguished by the Caryatid porch, the series of sculpted female figures serving as the column structure is truly a one of a kind view. The story of the temple is equally fascinating too, the Erechtheion is said to be the site where the gods- Athena and Poseidon contest as to who shall be the Patron of the city, with Athena winning the battle. 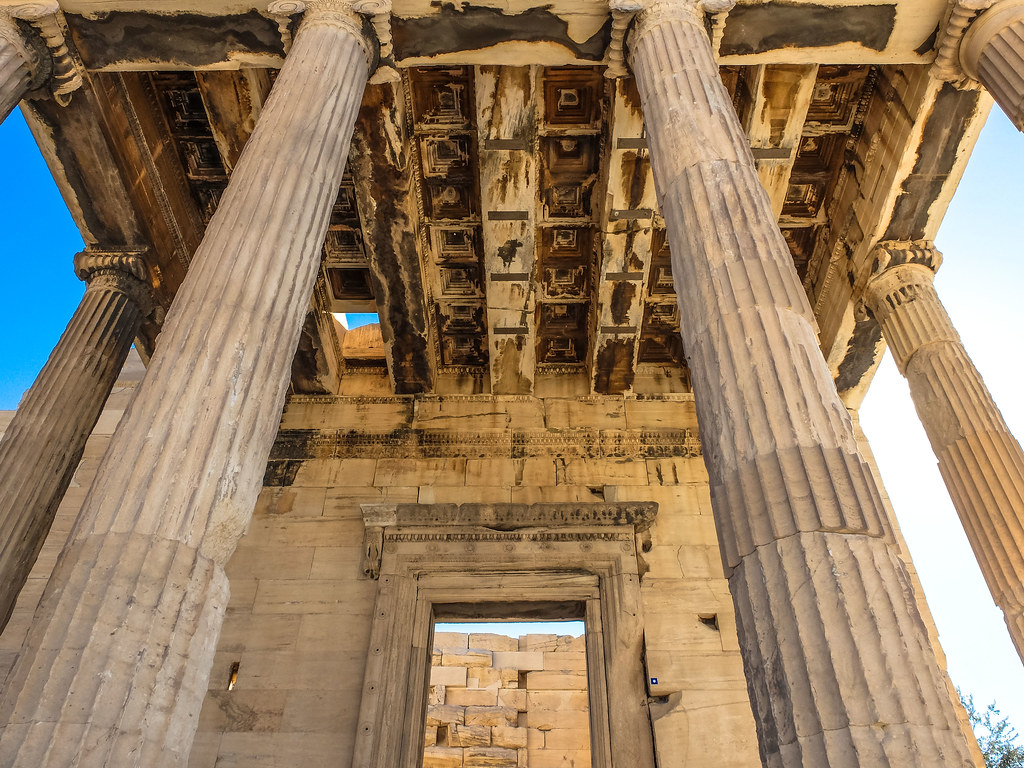 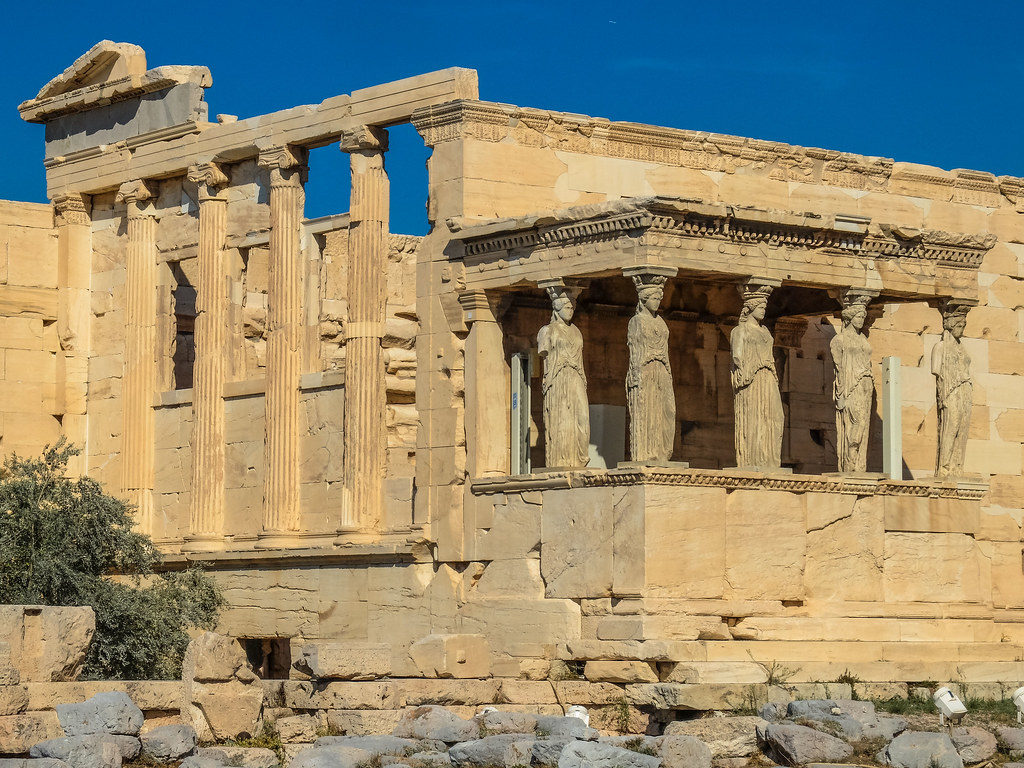 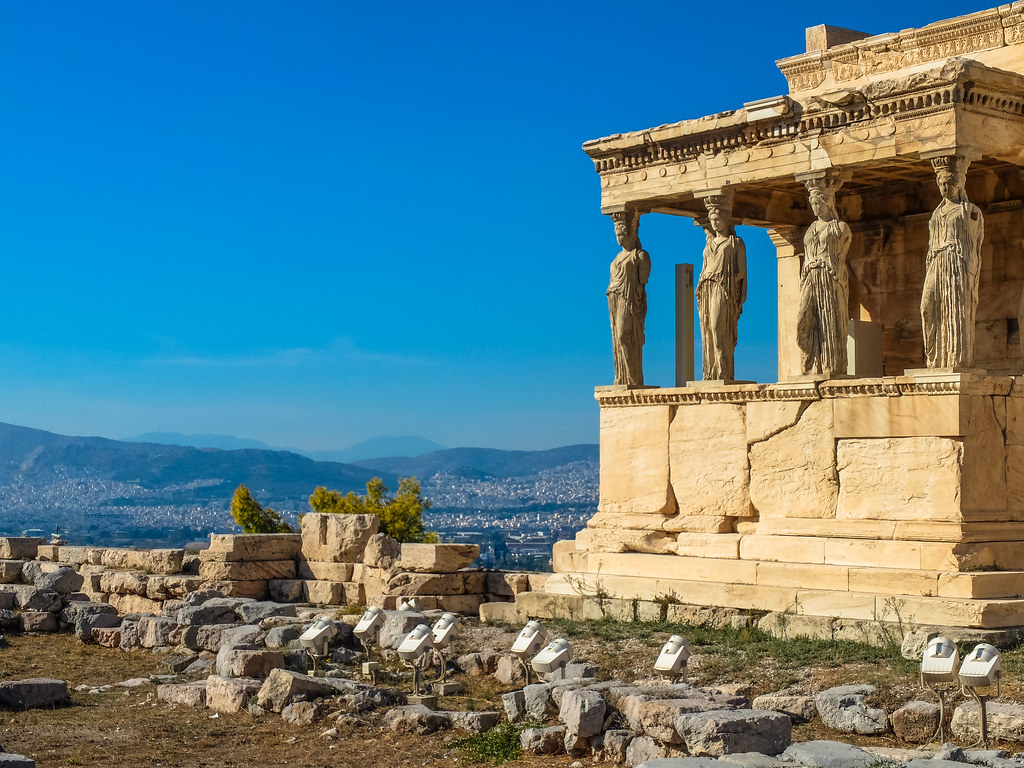 Apart from the ancient ruins, the Acropolis with its elevated location offers a good vantage point to see the city on a different angle. From here, you can easily see Athens distinct neighborhood, surrounded by ceramic roof tile houses and other ancient sites, though I would say that the best view is perhaps the one with Mount Lycabettus in the background. 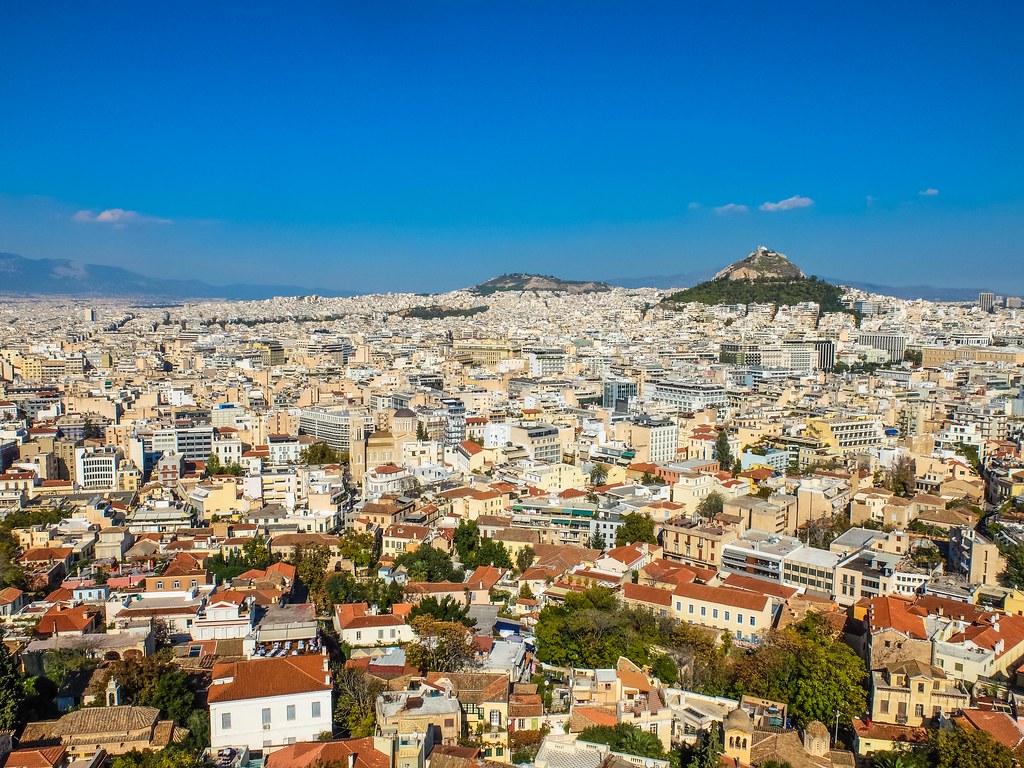 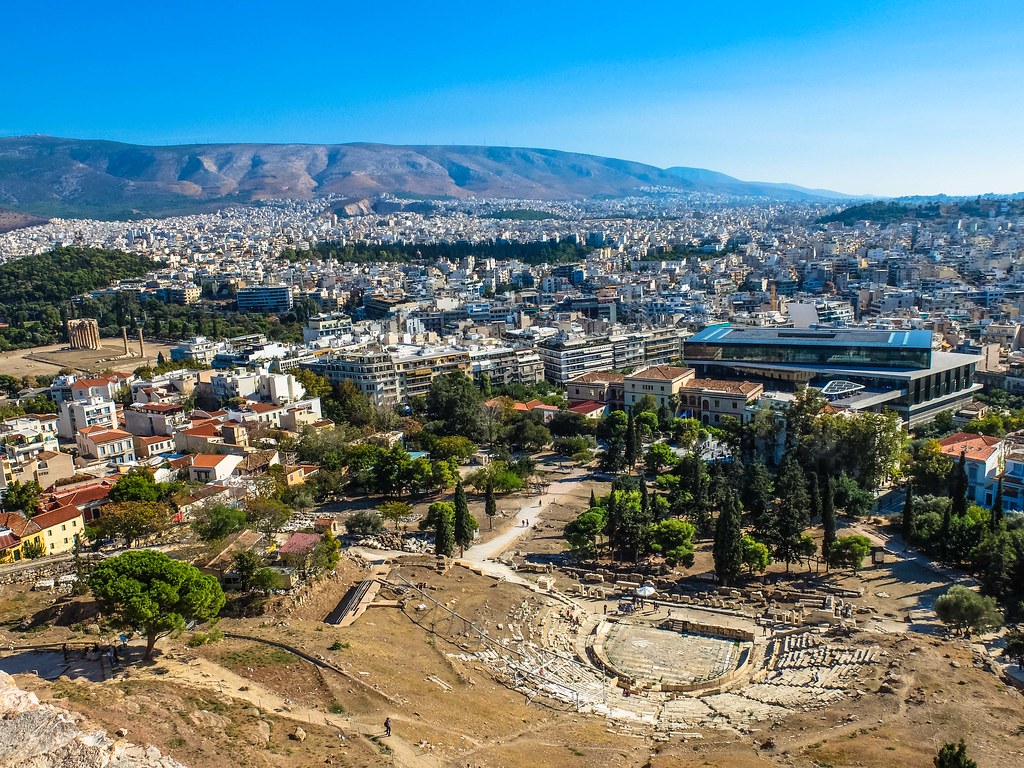 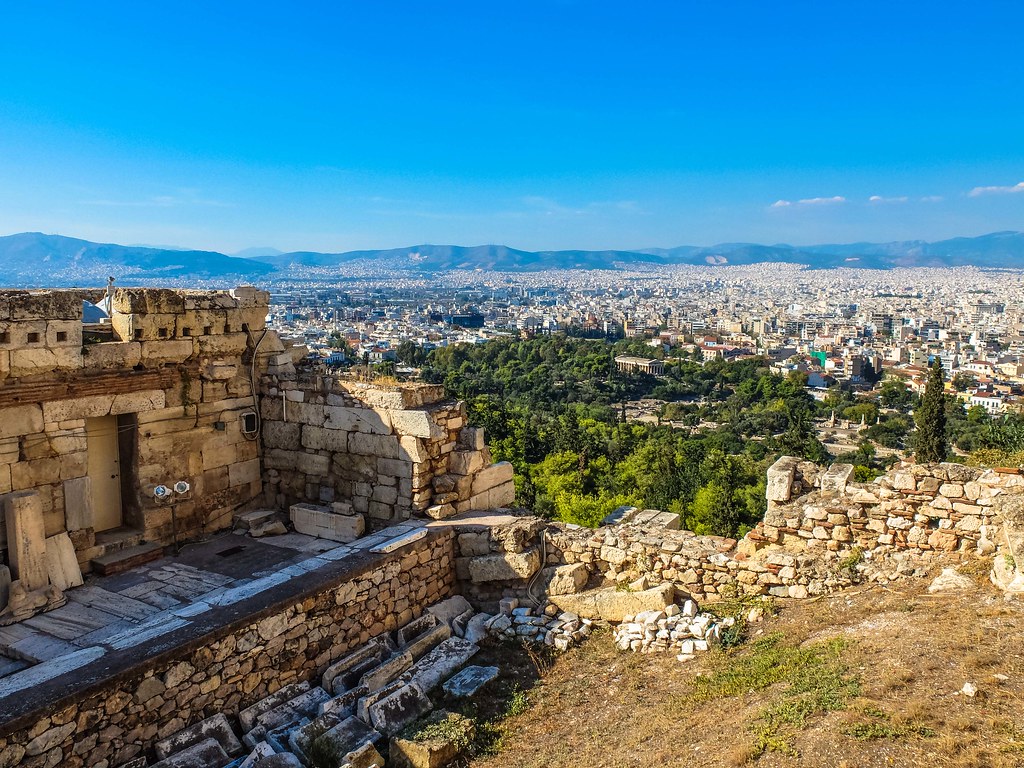 On the other hand, for the best over-all view of the Acropolis, think of the cover image of Lonely Planet guidebook, do allocate a spare time and head to the Filopappou Hill or also known as the Hill of the Muses. It is an easy walk after exiting the Acropolis on the southern end, passing by a “periptero” or kiosk, a small church, the ruins of Socrates’ Prison. The hill is marked by the giant mausoleum, the Monument of Filopappos. 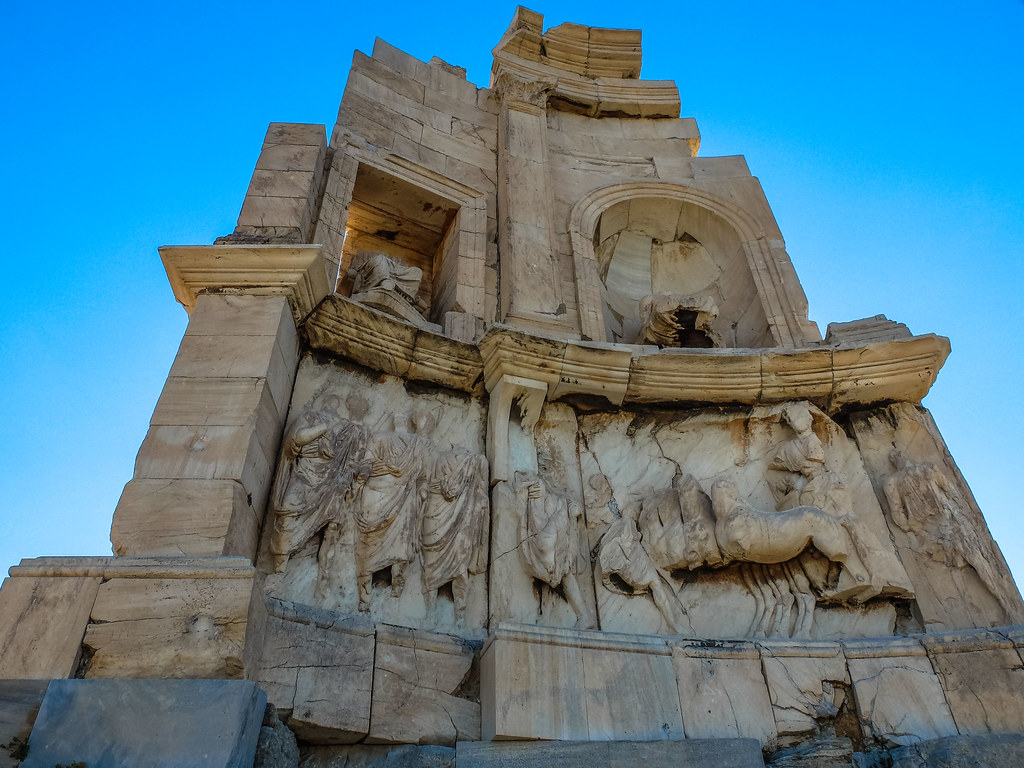 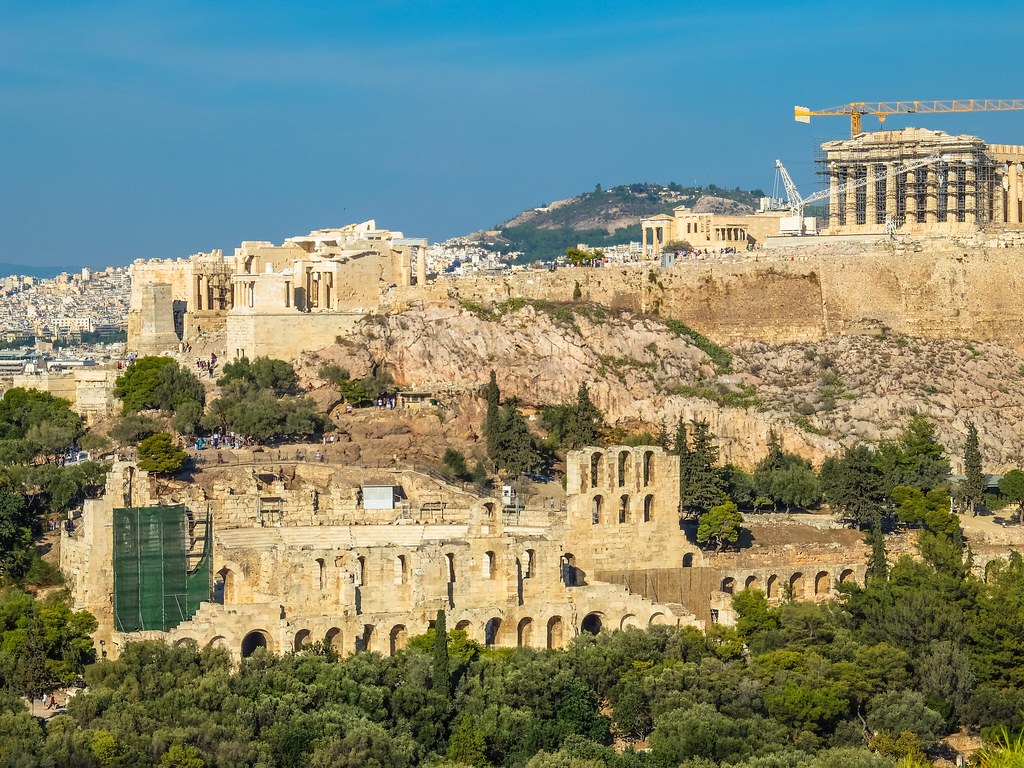 The Hill of the Muses is also a good place to rest and ponder about life with the city of Athens in 360 views and certainly away from the crowd of the Acropolis, perhaps making it a favorite hangout place among locals. 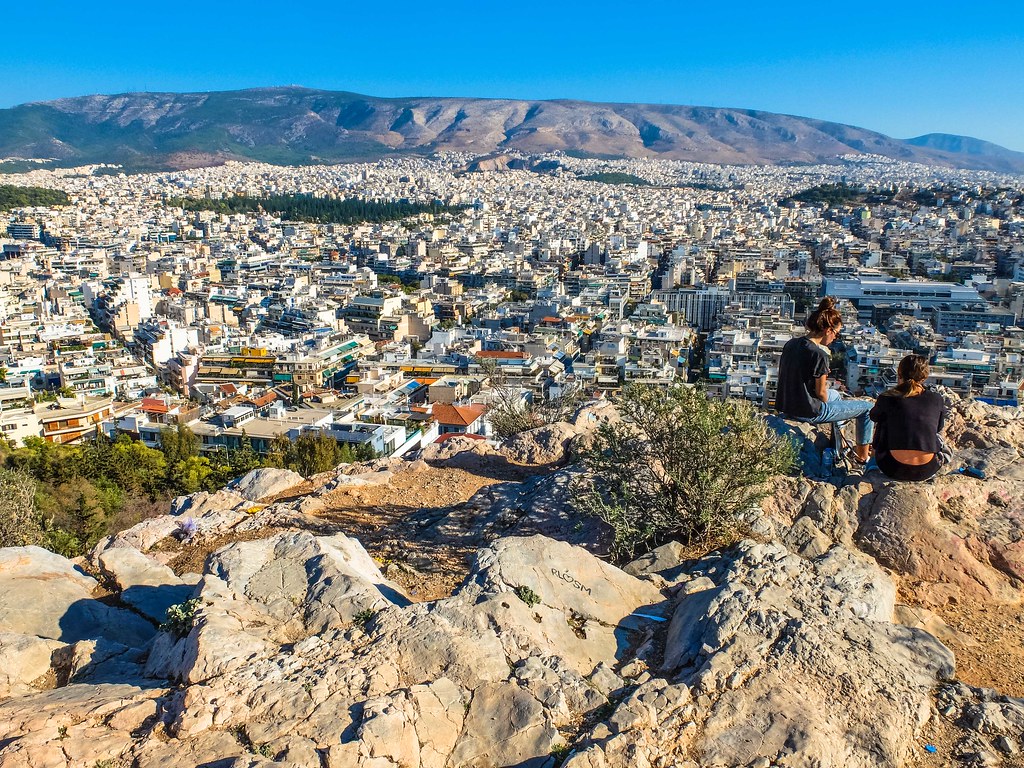 If there is one thing I wish I have done differently with regards to my visit to the Acropolis is the fact that I should have visited the nearby outstanding Acropolis Museum first before heading out to the ancient sites.

It will certainly put context to my visit, and perhaps it will make seeing the Parthenon more meaningful, apart from its unique architectural structure, but knowing as well its fascinating transformation story of becoming a temple, a church, a mosque and a gunpowder storage facility. 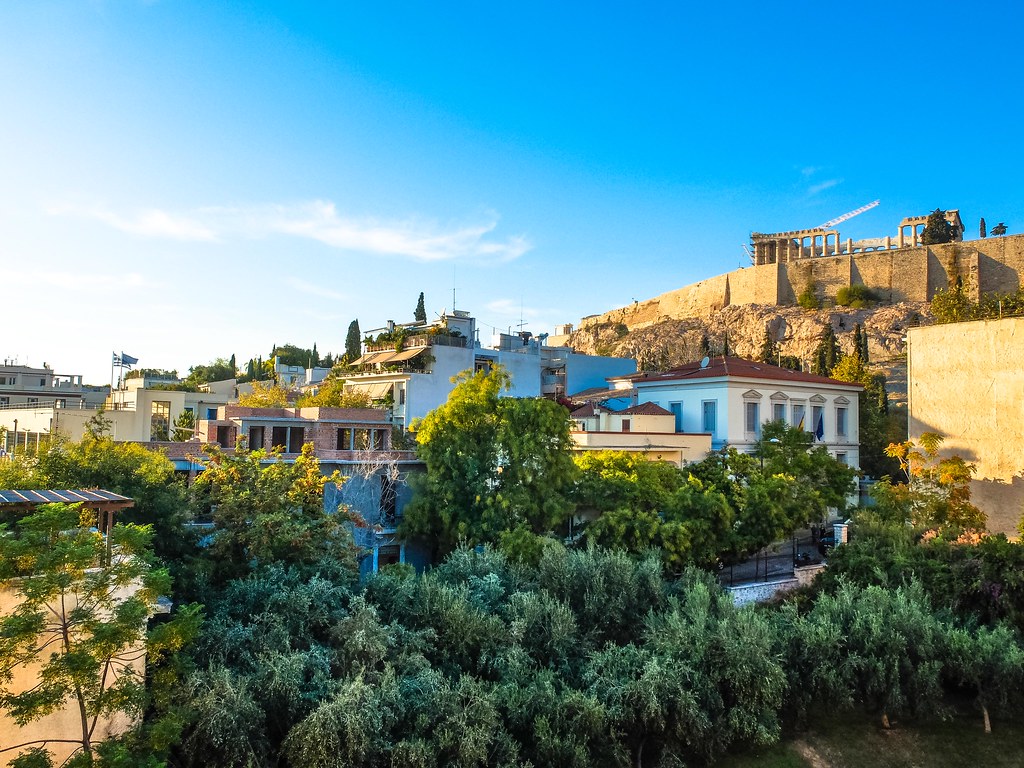 6 thoughts on “The Acropolis of Athens, Greece”