Home to about 100,000 residents, including the Royal family, Thimphu, the largest and the capital city of Bhutan has to be one of the most interesting city in the world.

Situated at an elevation of 2,320m, at the western central of Bhutan, Thimphu defies the typical expectation of what a city is supposed to be. Though there are few high rise residential buildings, restaurants offering typical western foods, cafes with free WiFi and electronics shopping complex selling iPhone, none of the infrastructures are too grand or too elaborate to contradict the ambiance of so called Last Shangri-La. 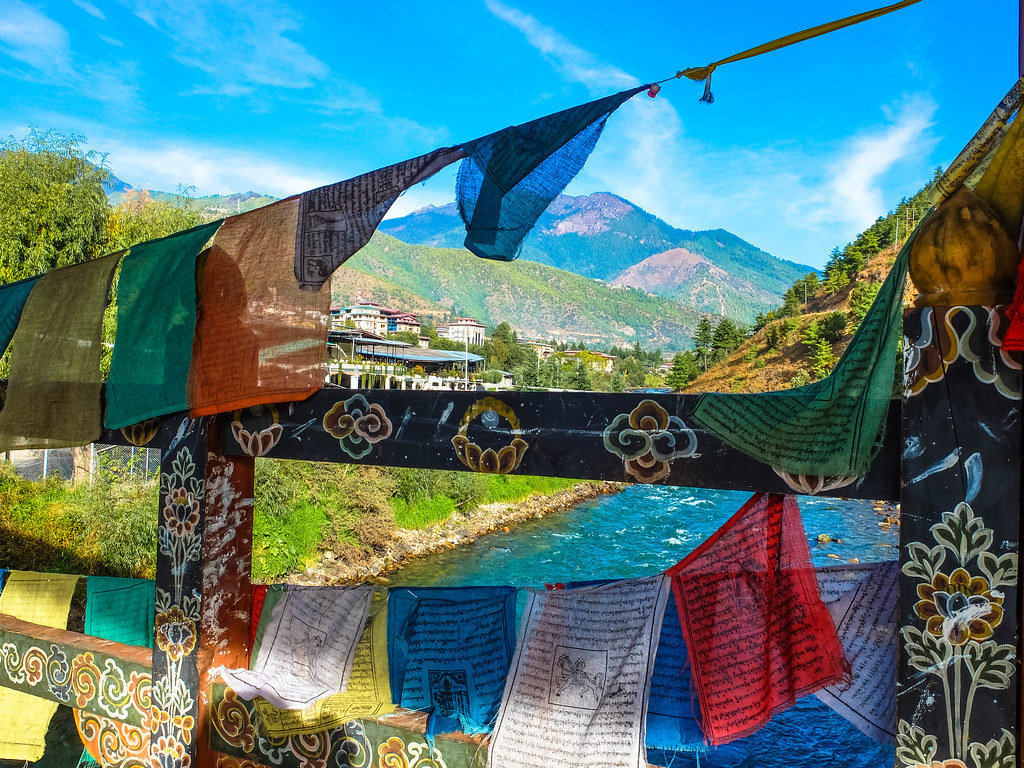 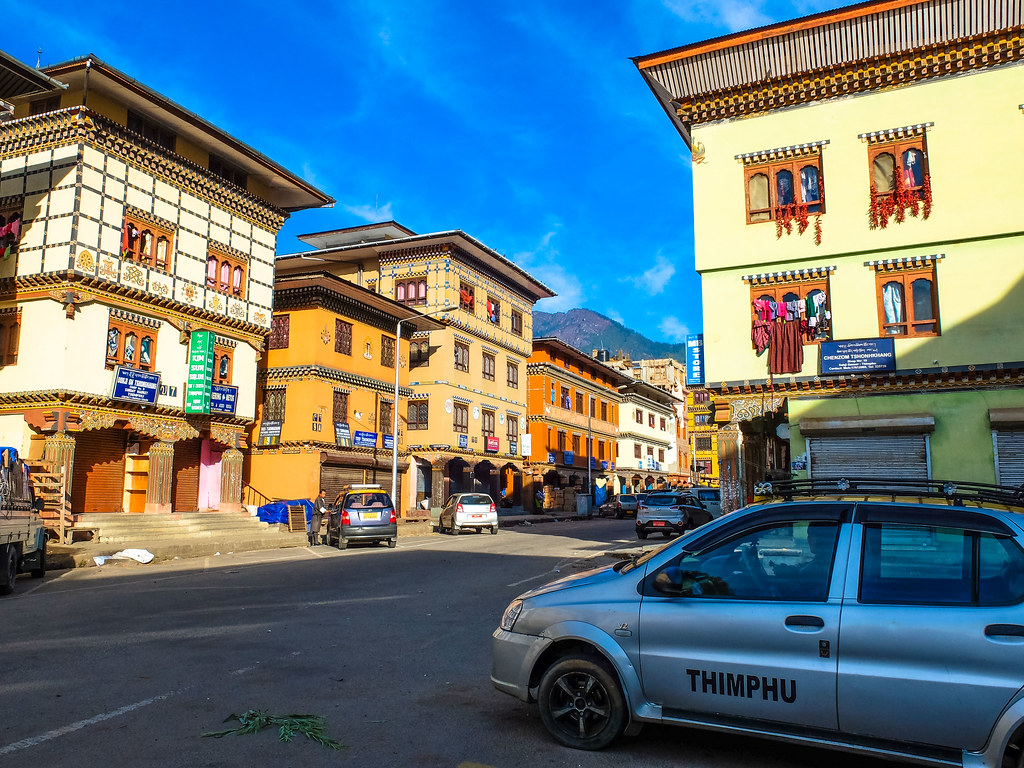 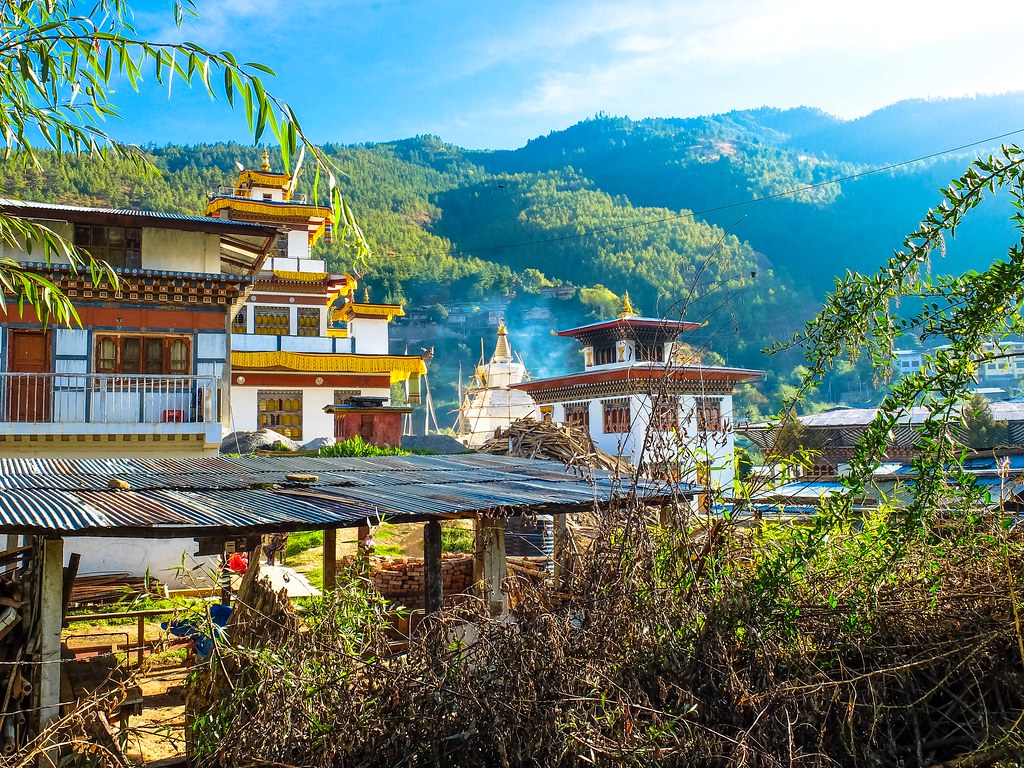 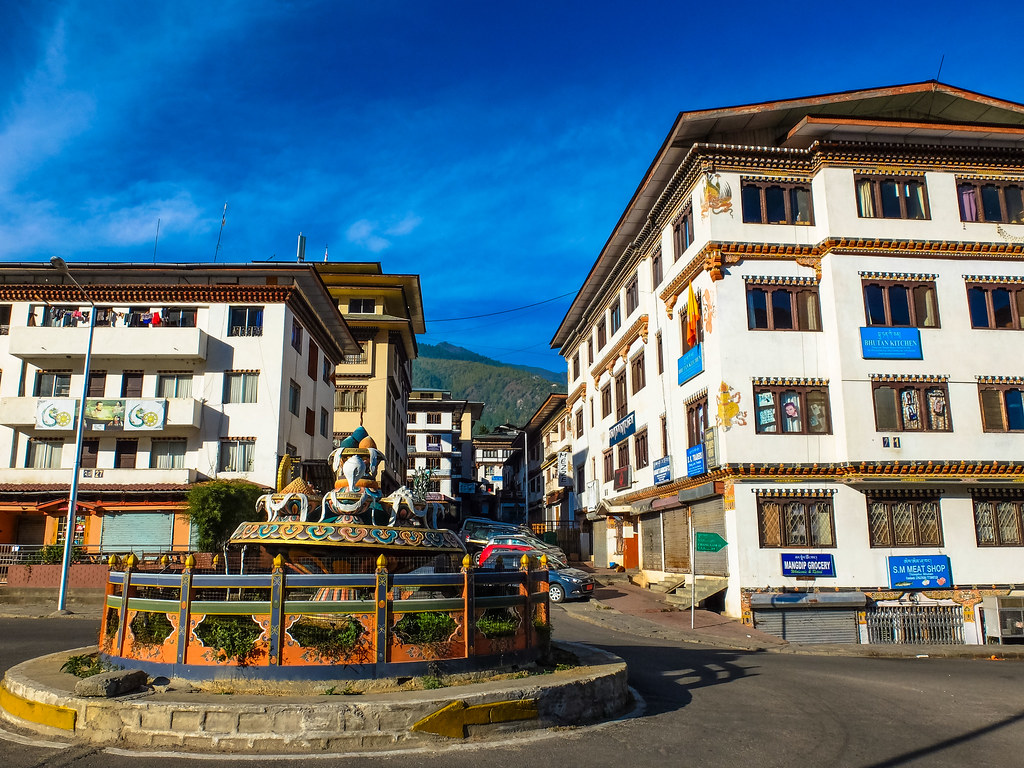 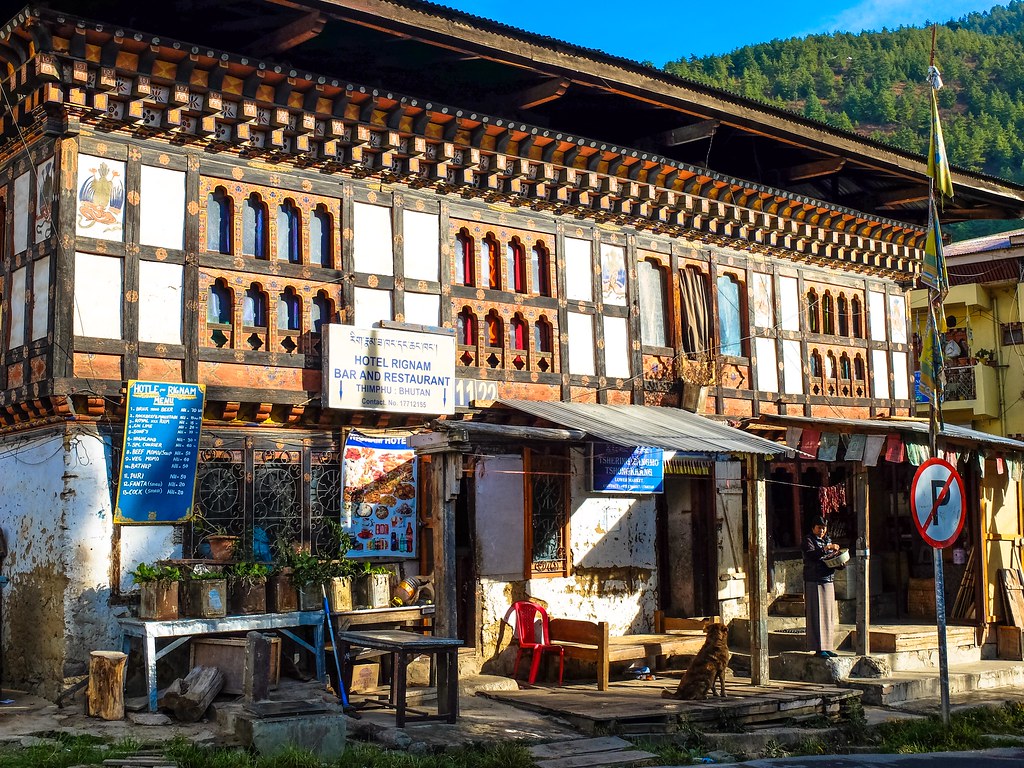 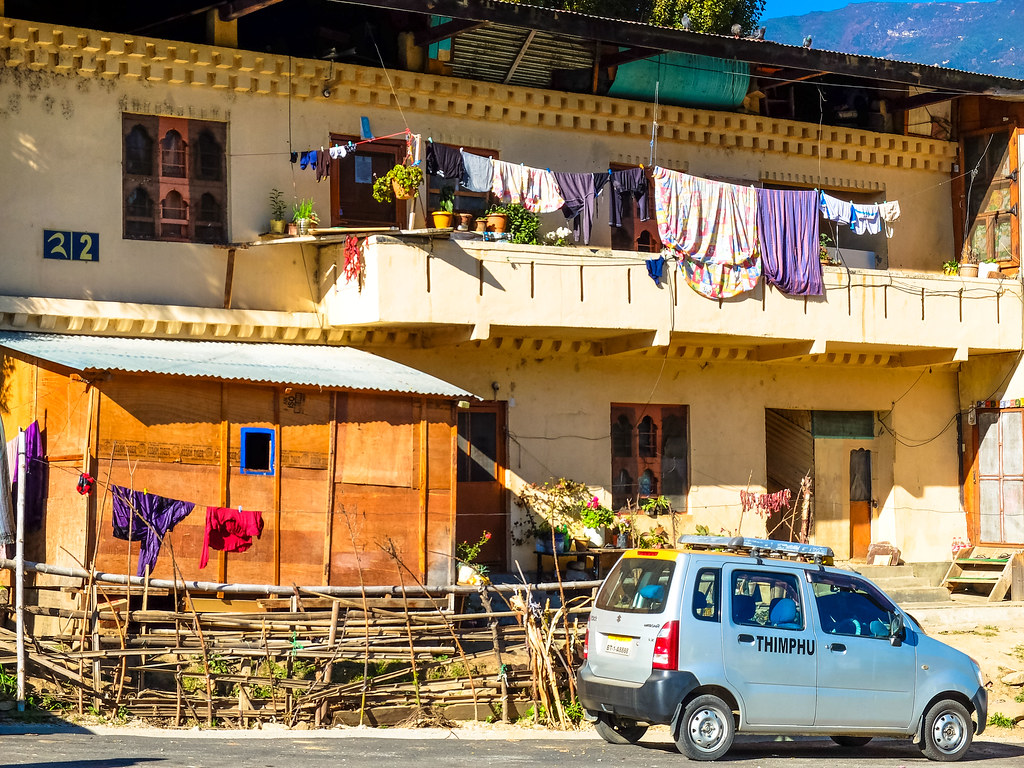 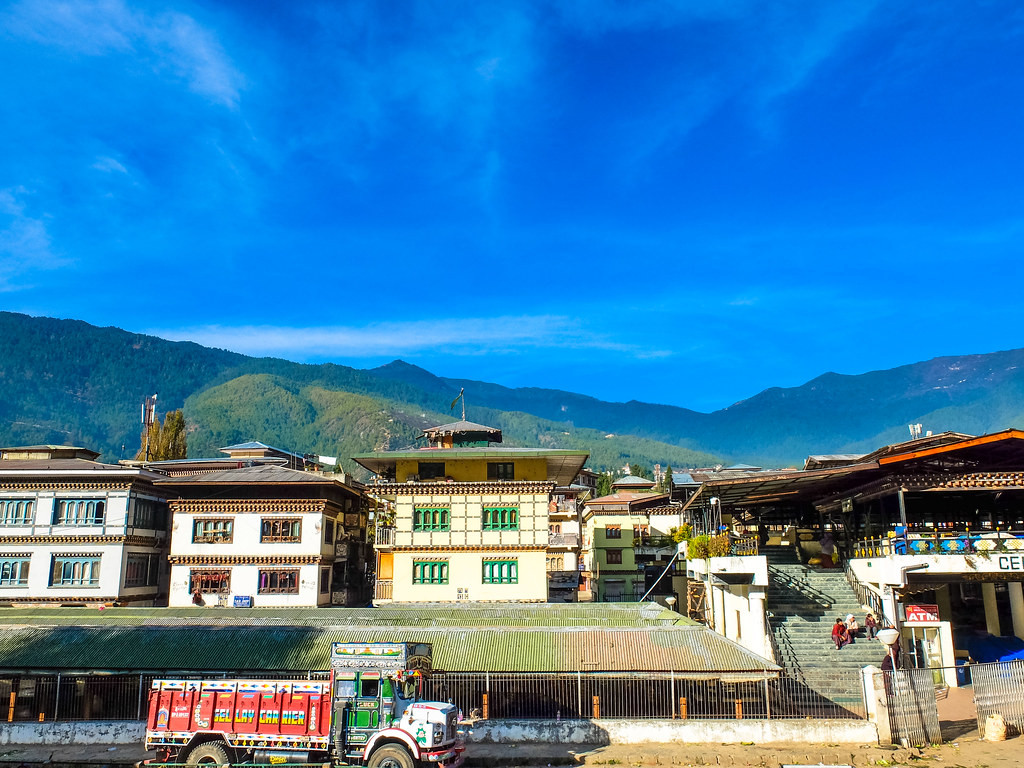 The streets are clean and never crowded, the people are friendly and above-all else the air is fresh. There are no neon lights and no giant billboards, as if every road, every building, every human inhabitations blends perfectly well to the sky, the streams, the valleys, and the mountains. 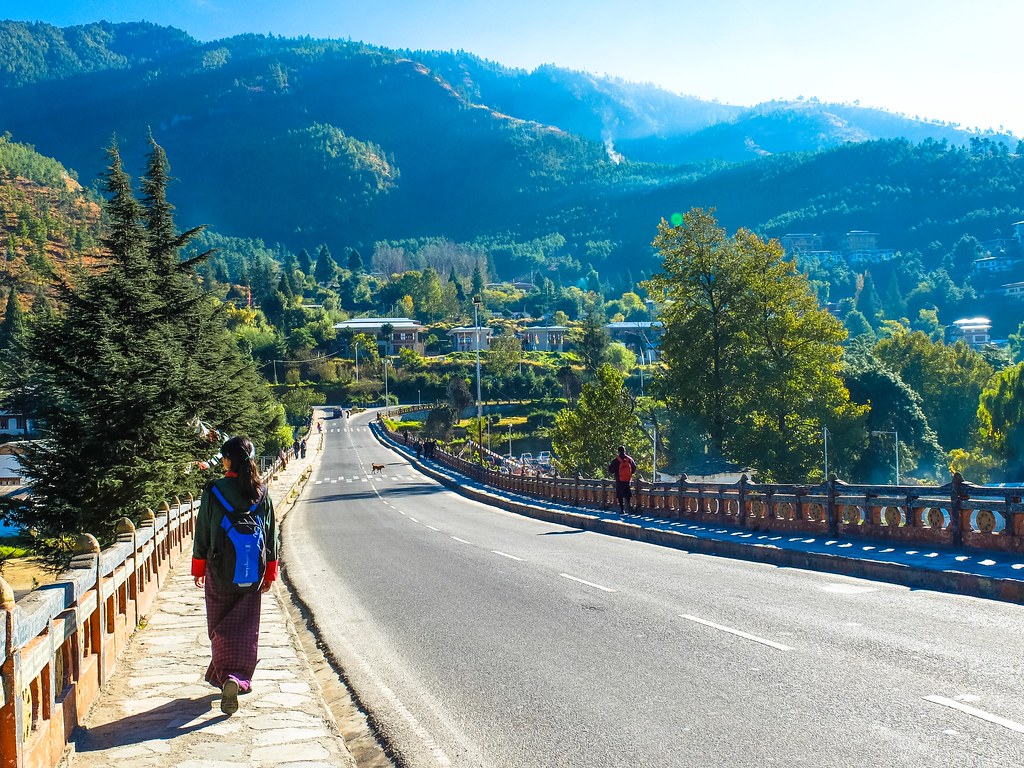 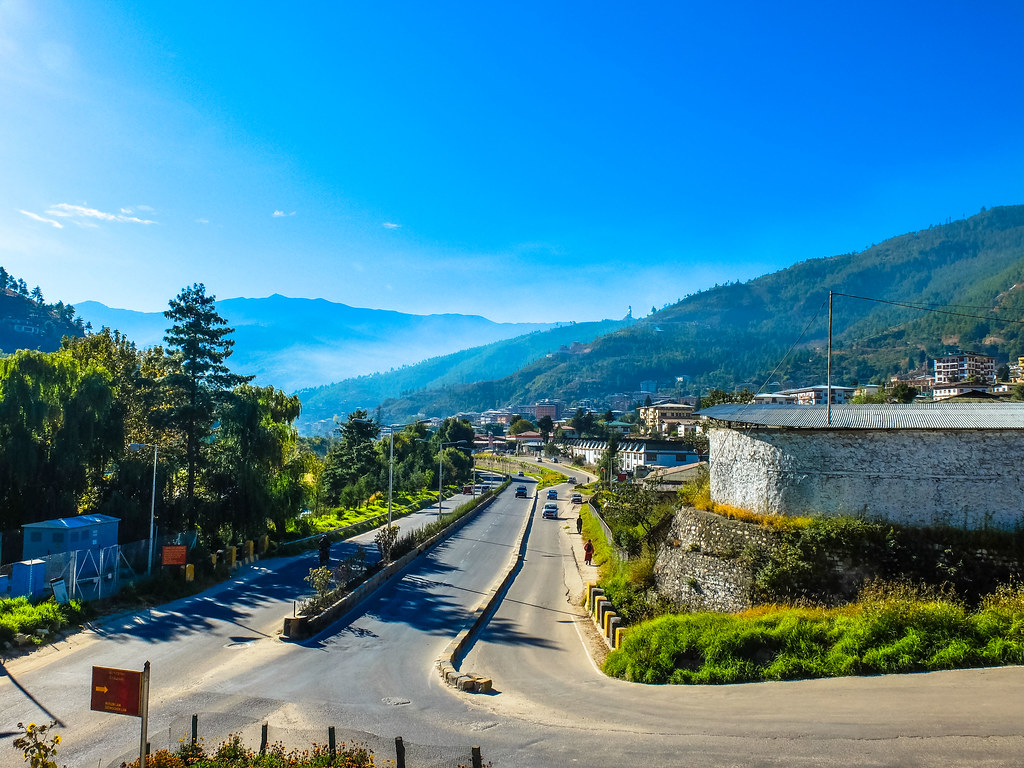 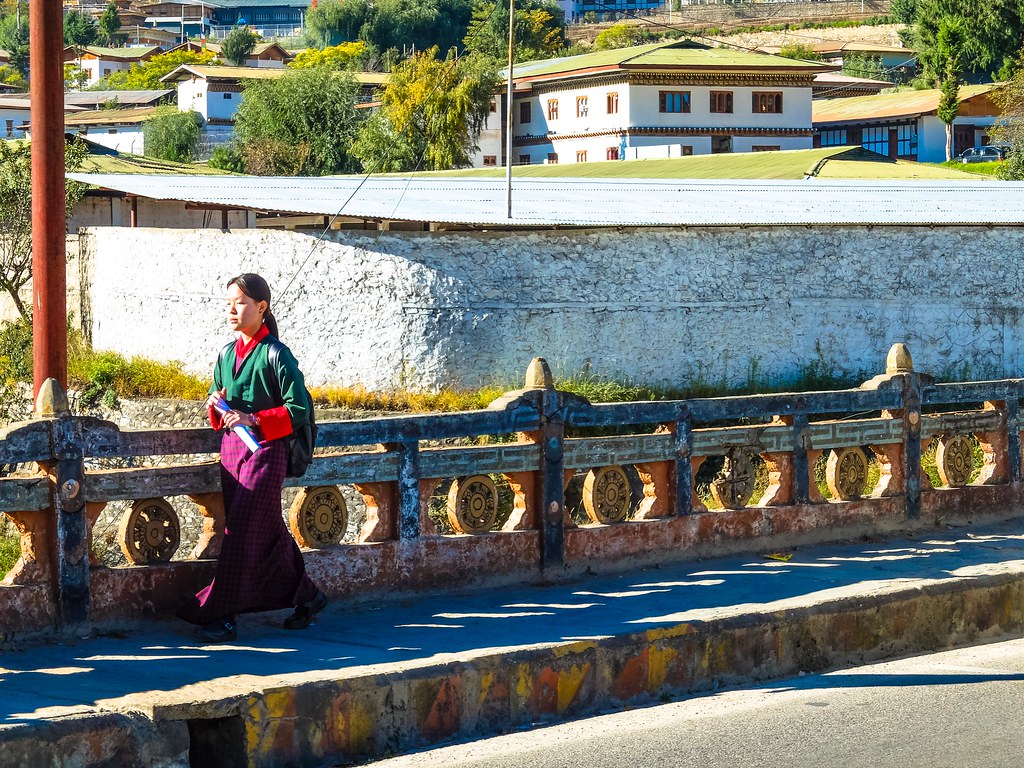 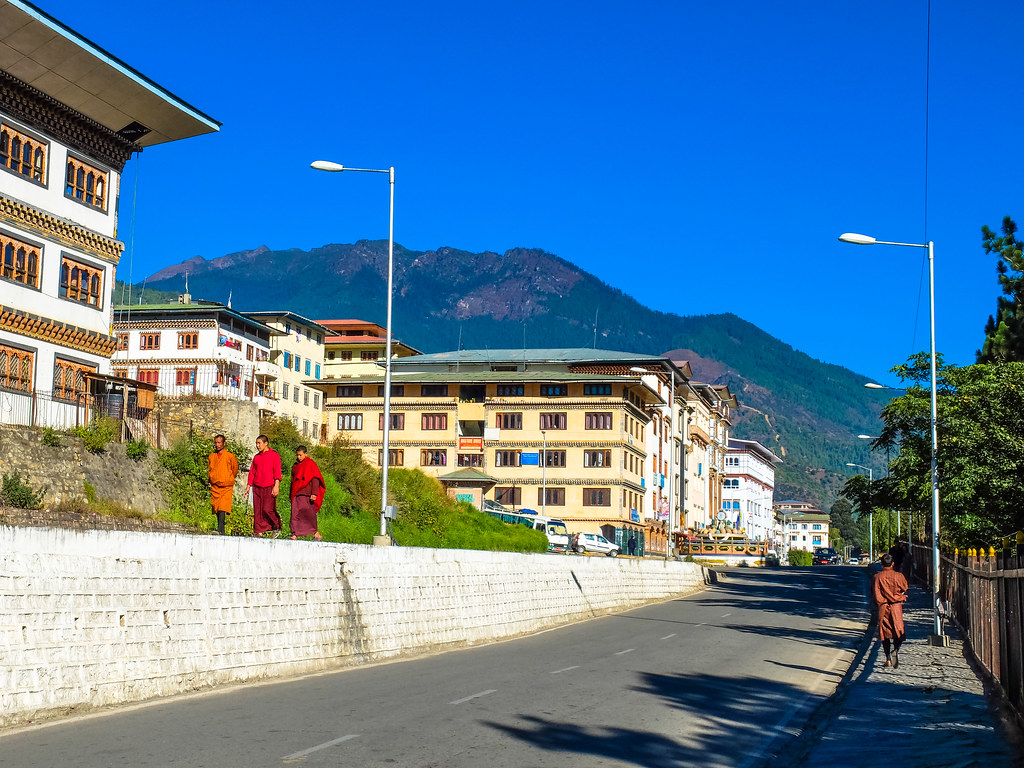 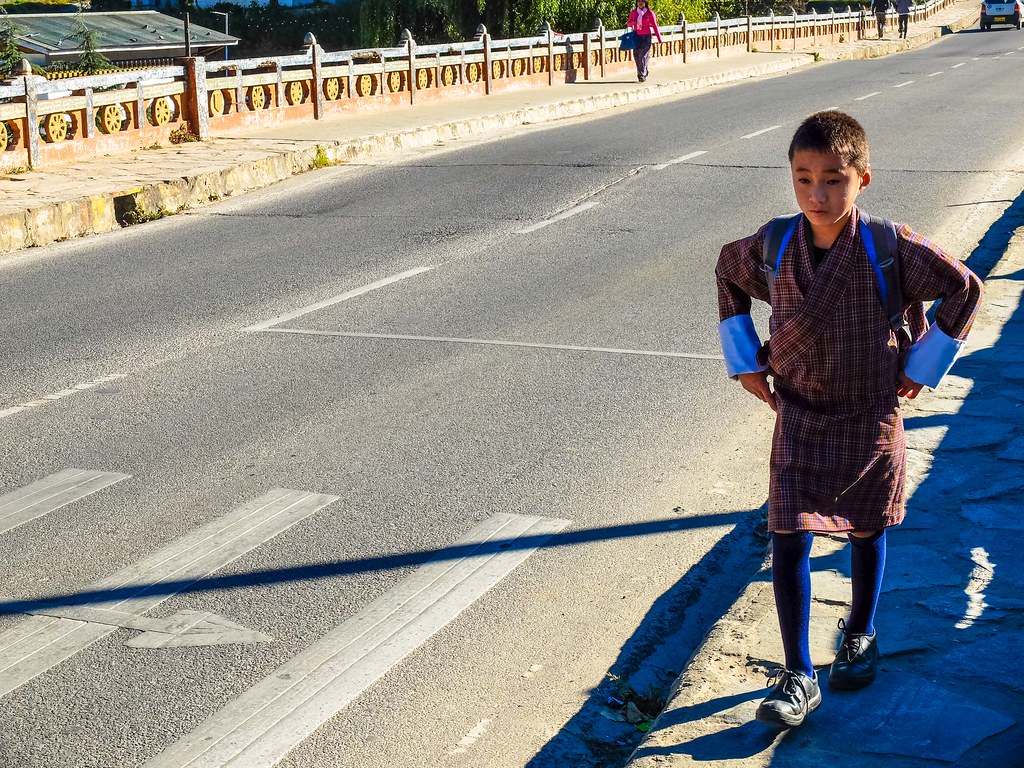 Perhaps the most unique aspect of Thimphu is the absence of traffic lights. Instead, the very few intersections are mandated by policeman standing inside a small booth while directing traffic. 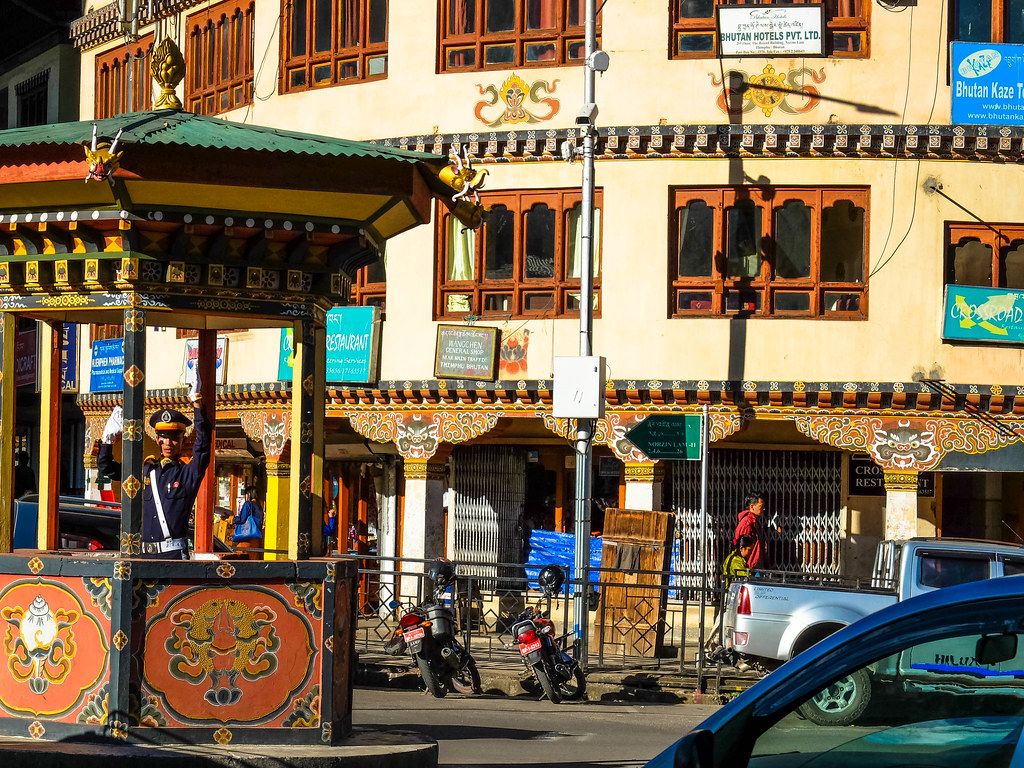 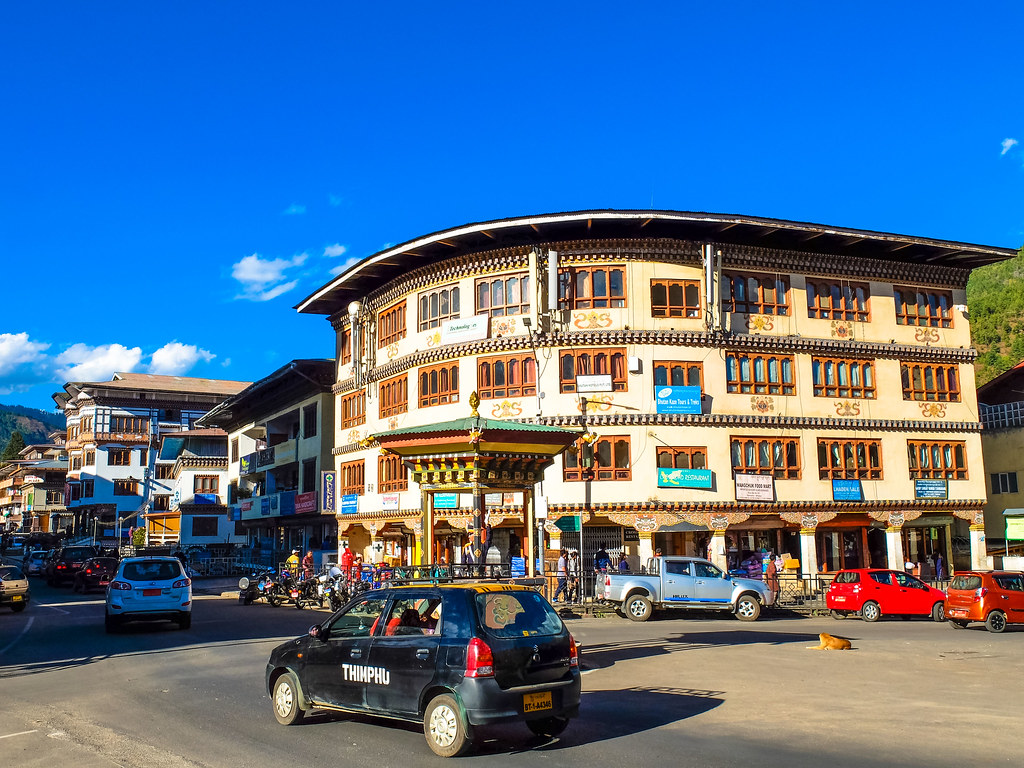 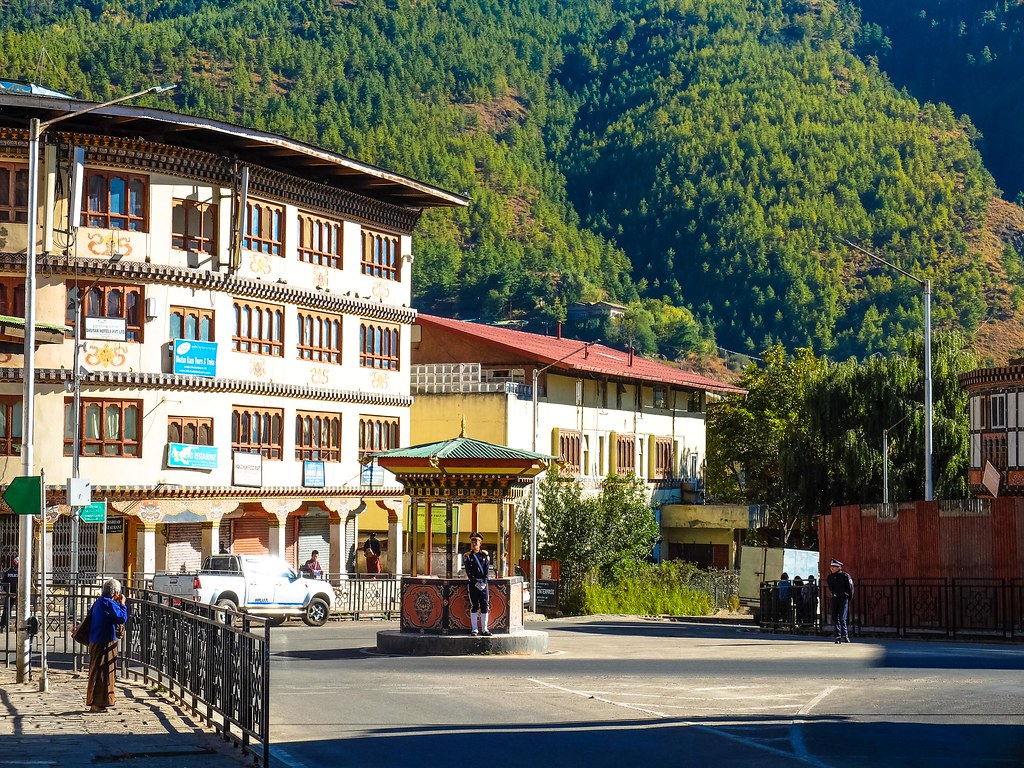 Even if you are in Bhutan for a cultural or hiking trip, to understand the dynamics between Bhutanese keeping their customs and traditions against the influence of a changing world is best spent by walking the streets of Thimphu.

It is not hard to navigate the main city area, with many tourist designated hotel located nearby the Clock Tower Square, walking the streets of Thimphu in an early morning or late afternoon is an exploration itself, maybe a chance as well to break away from the designated tour guide and discover things on your own.

I maximize my time in Thimphu, I walked to wherever is possible, I crossed the bridge to the other side of Wangchu River , I spend time around the Centenary Farmers’ Market, I stared at the chilis hanging out the window, I looked for those messages written on the walls, I peeked into the under-construction Archery Stadium, I admired the old and the young wearing their Gho and Kira, how the same style of clothing bonds one generation after another. Then along the way on my morning walks befriended a policeman, a taxi driver and several students. 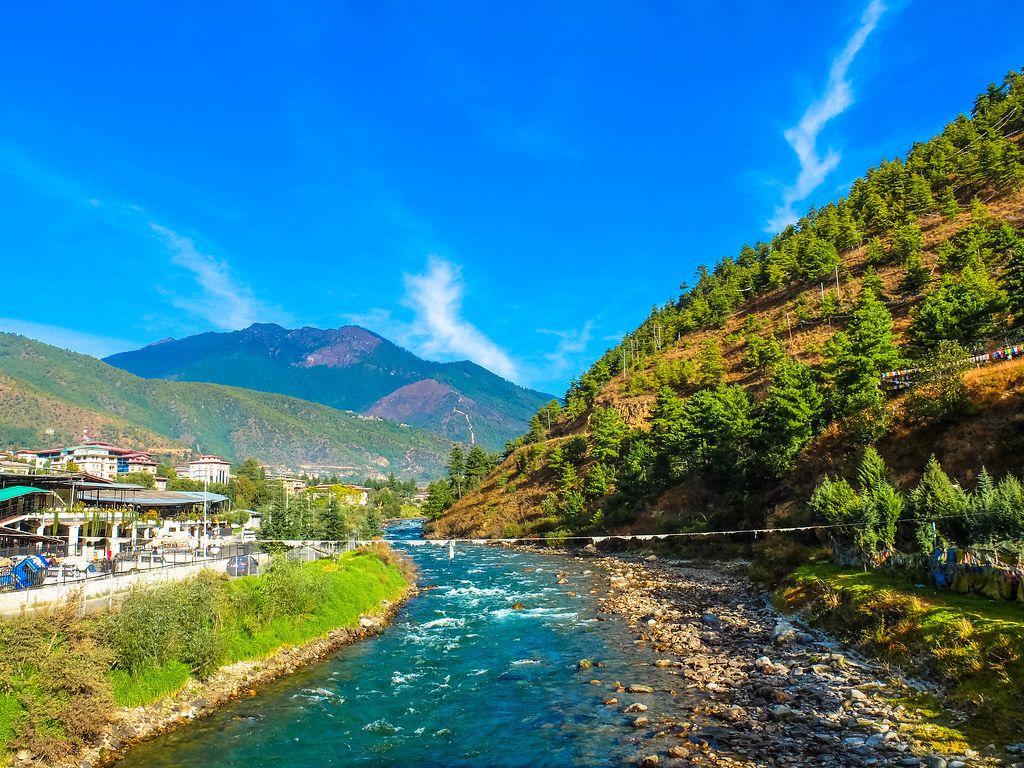 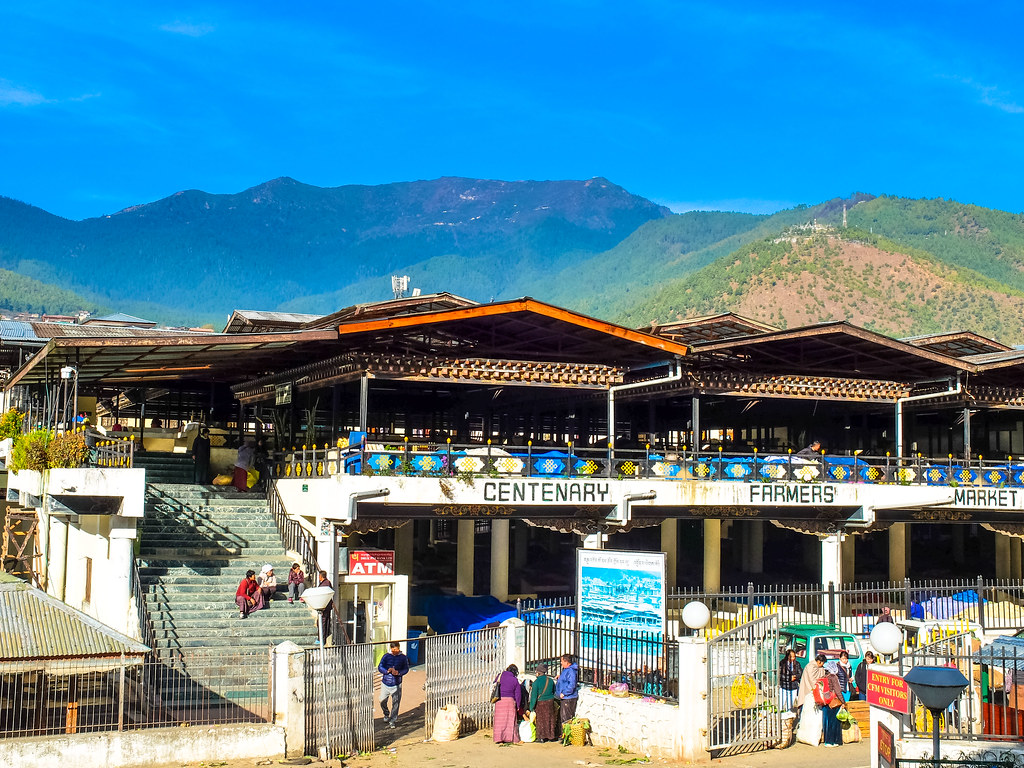 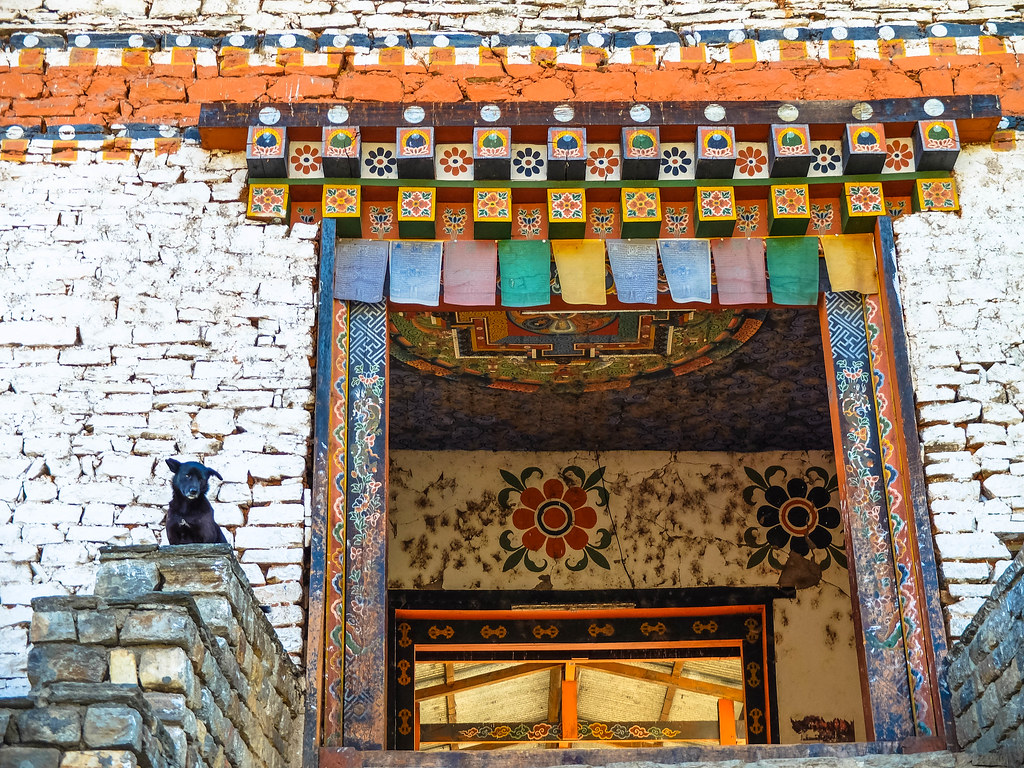 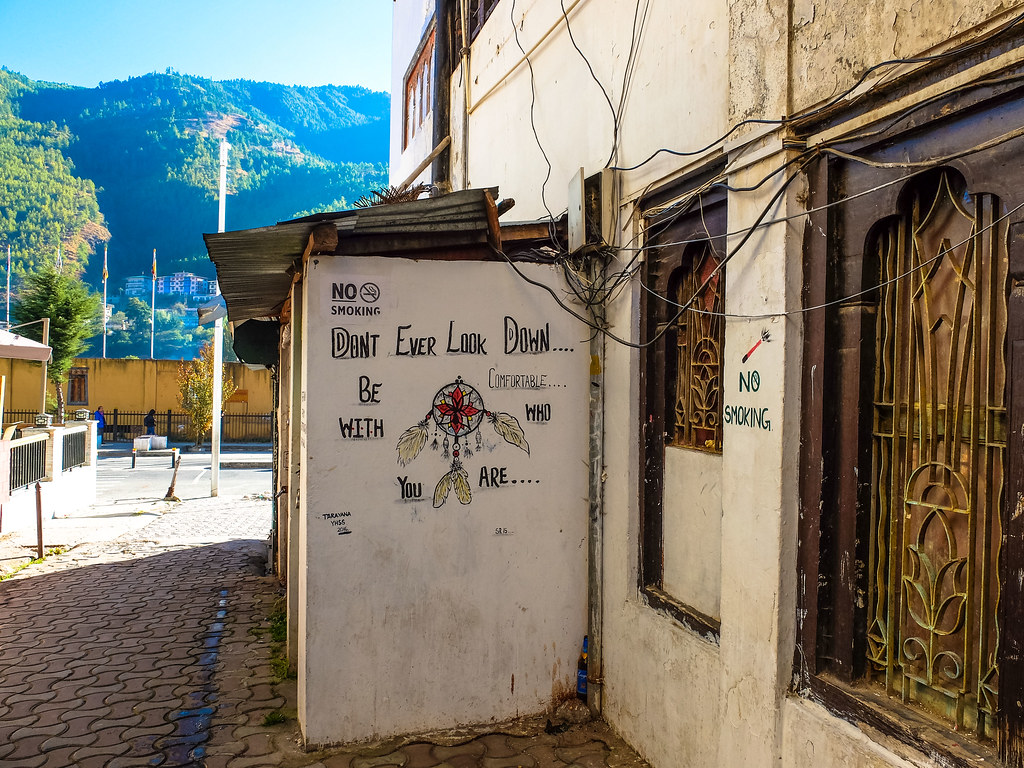 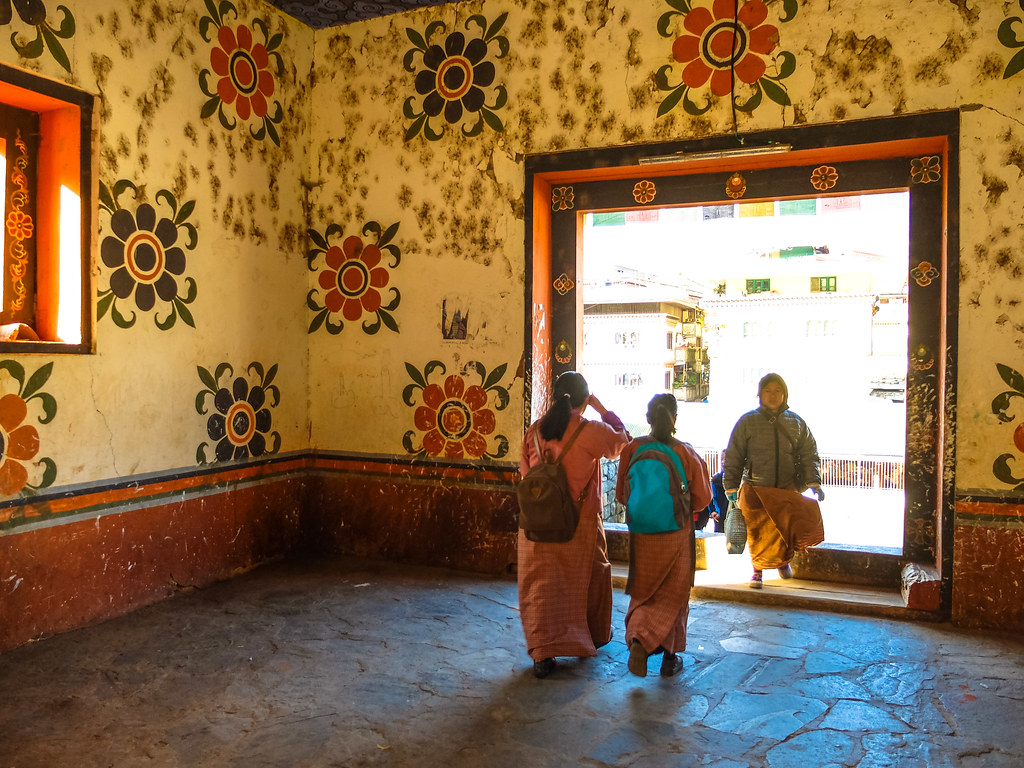 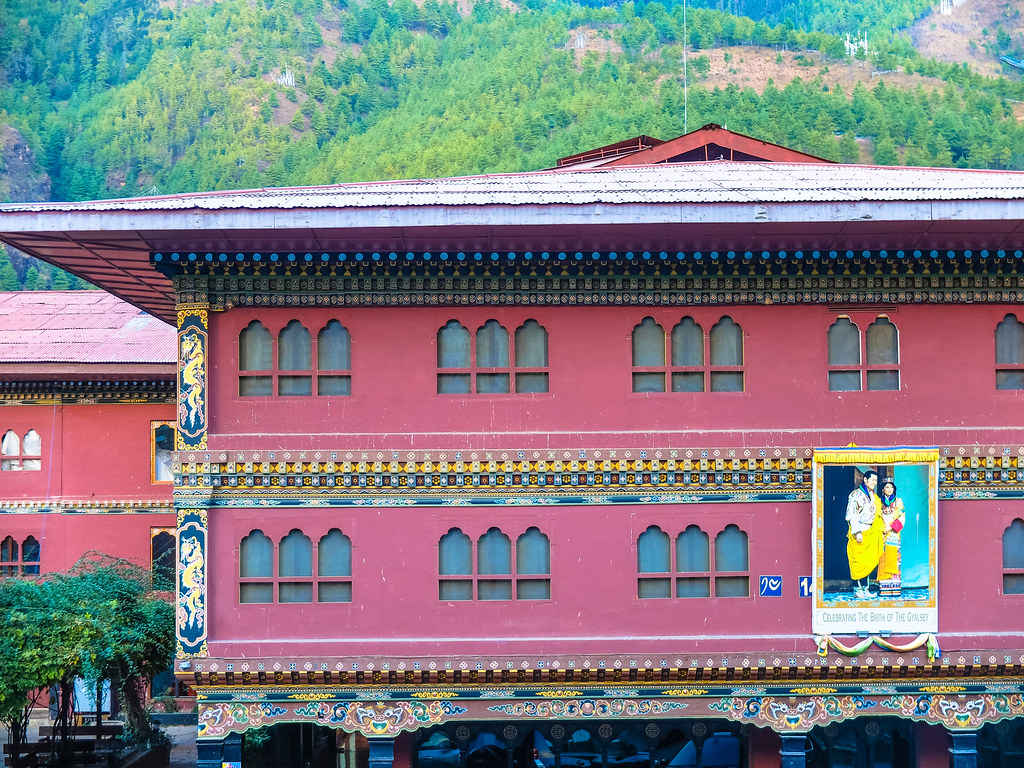 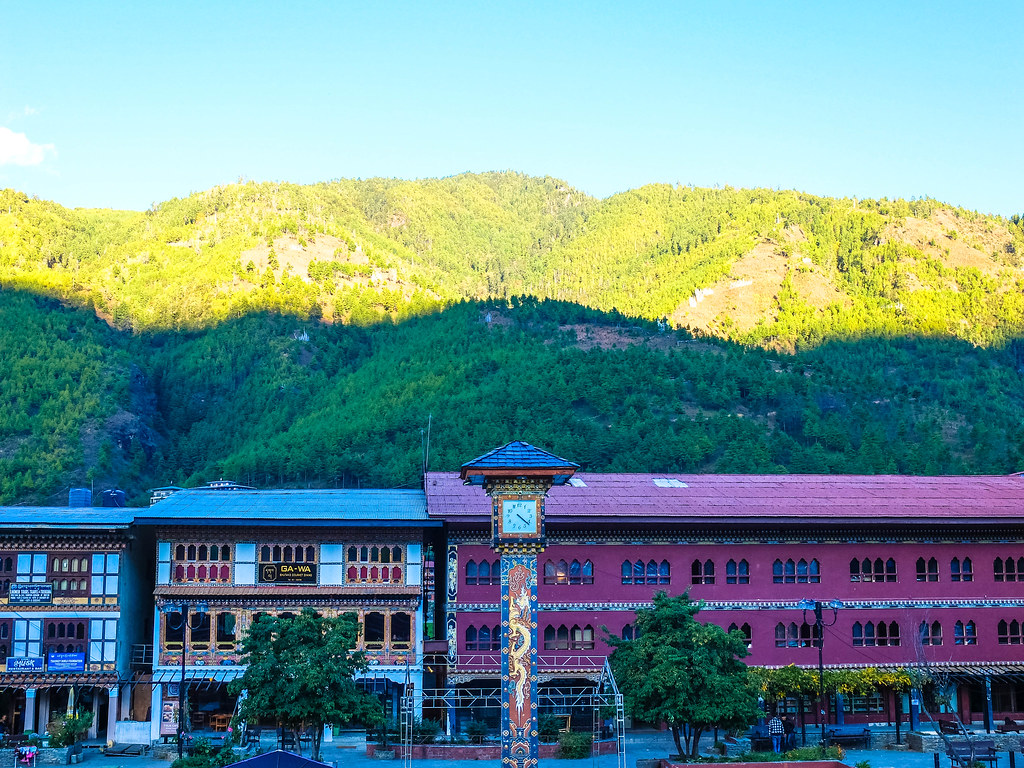 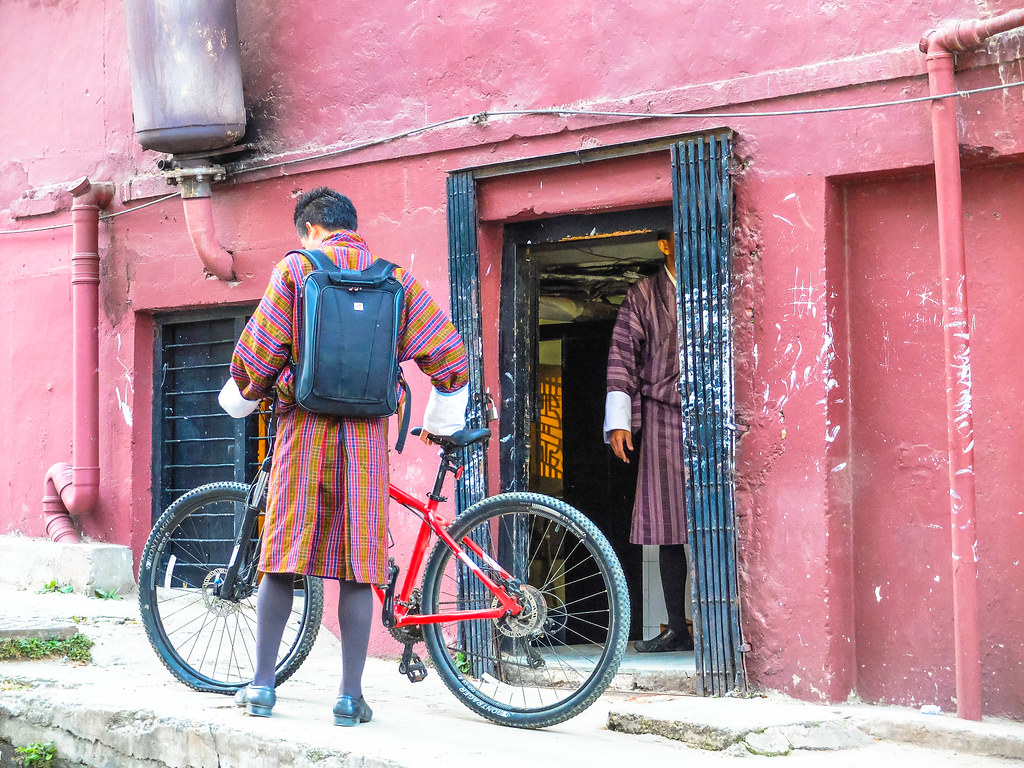 Assume for a moment that Thimphu is a representation of what Bhutan is about, then perhaps my biggest discovery on my walks around Thimphu and interactions with the Bhutanese is that they know everything about the outside world, but very seldom people from overseas know a thing about them.

When I was telling some of my colleagues that I will be going to Bhutan, either people overheard Busan or easily assume that I am going somewhere in Africa, to a country called Butane. Though I don’t judge them for the mistake, for I am guilty of ignorance about this country too.

Facebook remains to be the most popular social media website among Bhutanese, they are well- informed about US politics, and they knew about the Pokemon Go craze too. 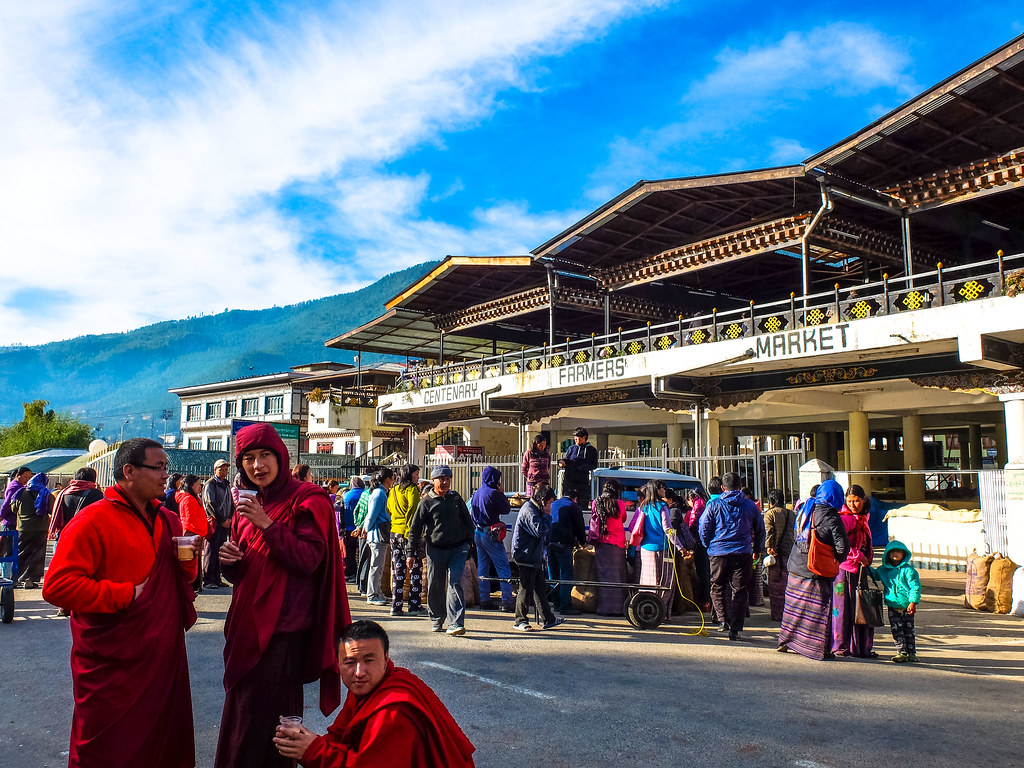 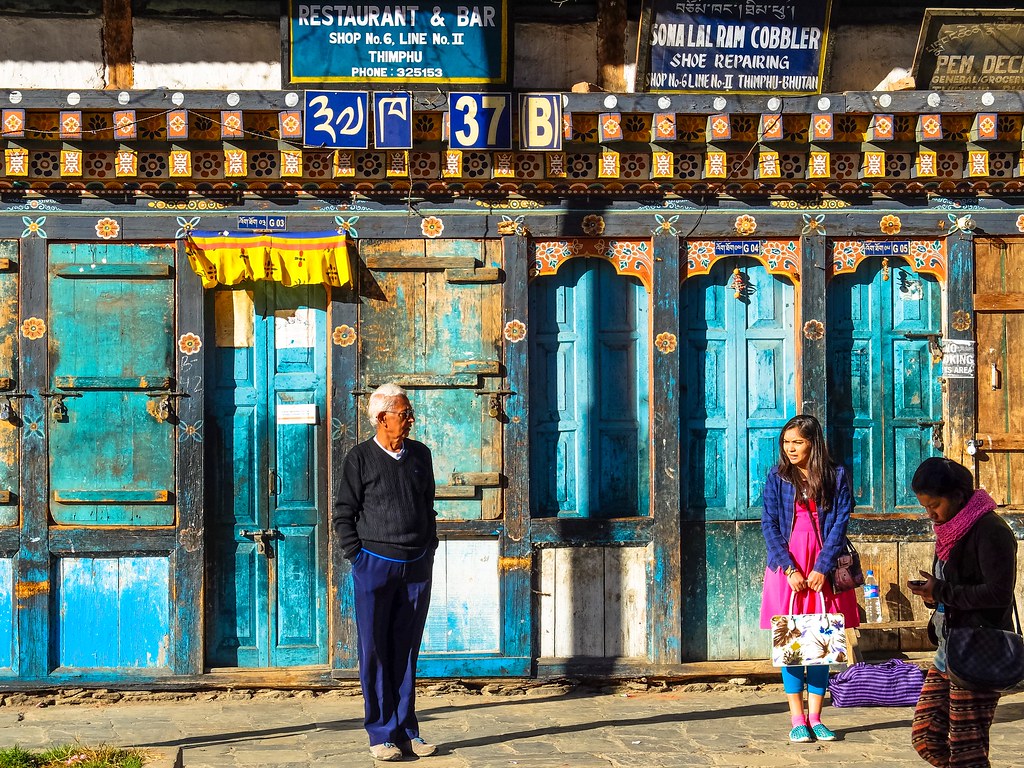 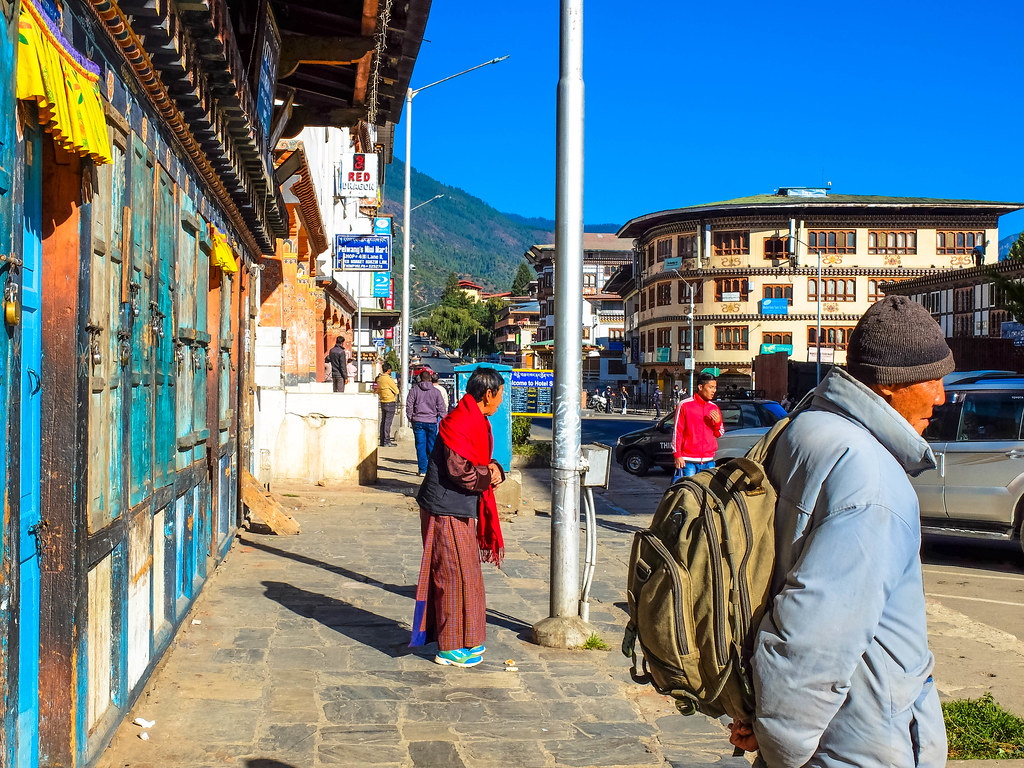 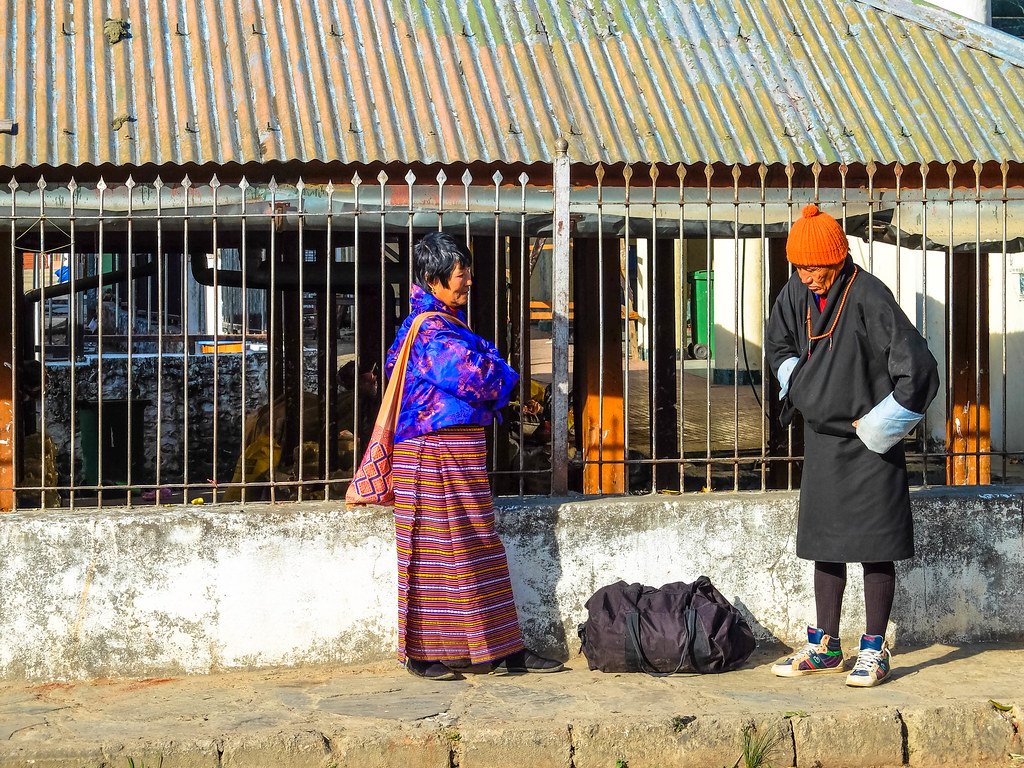 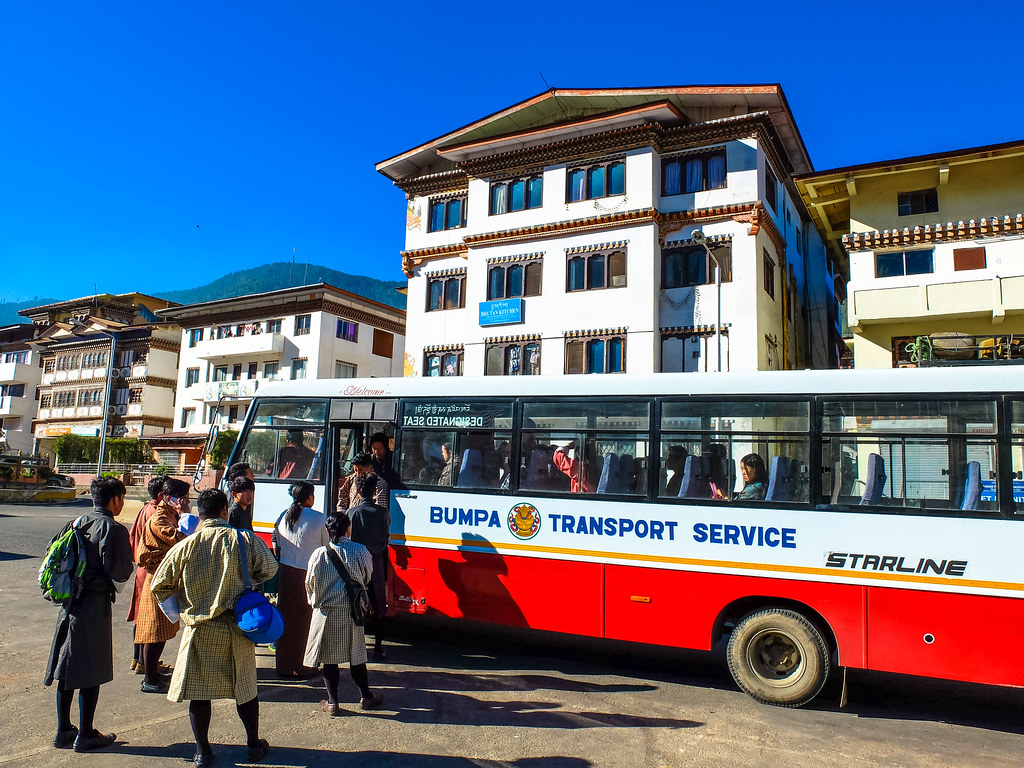 To say that they are very much aware of the affairs of the world, but perhaps none of the outside influence changes them is not an exaggeration or over-simplification of things. There is a sense of contentment among Bhutanese and a deep rooted connection to their culture and their land, perhaps two of the most important things that is missing in most places around the world. 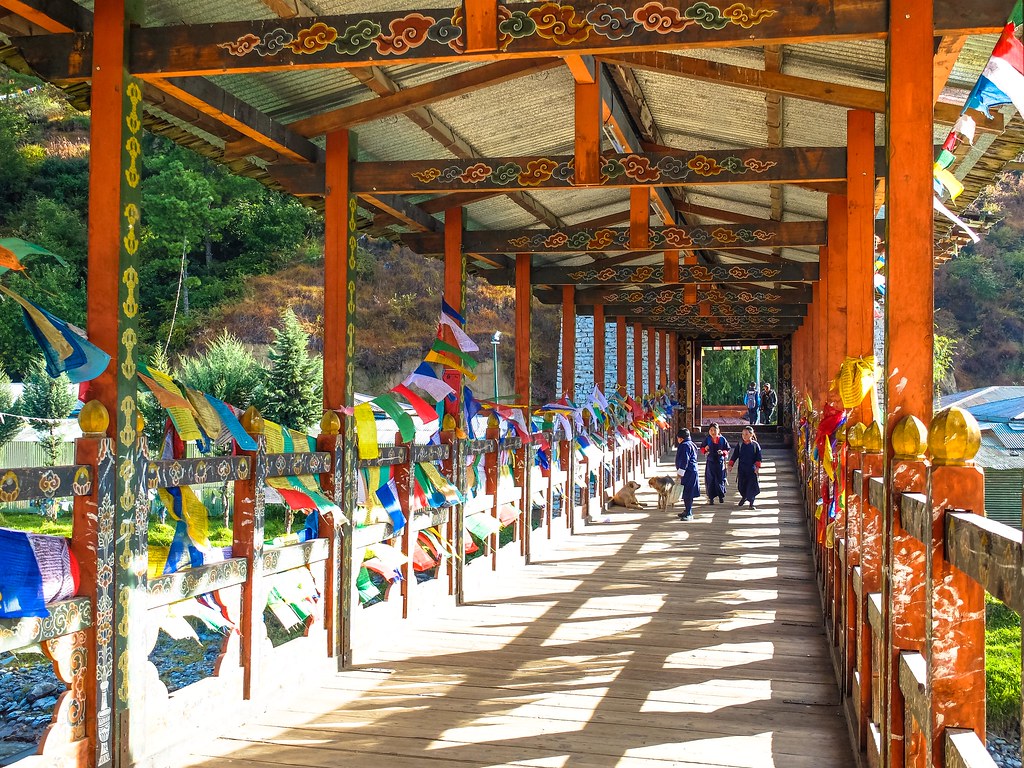 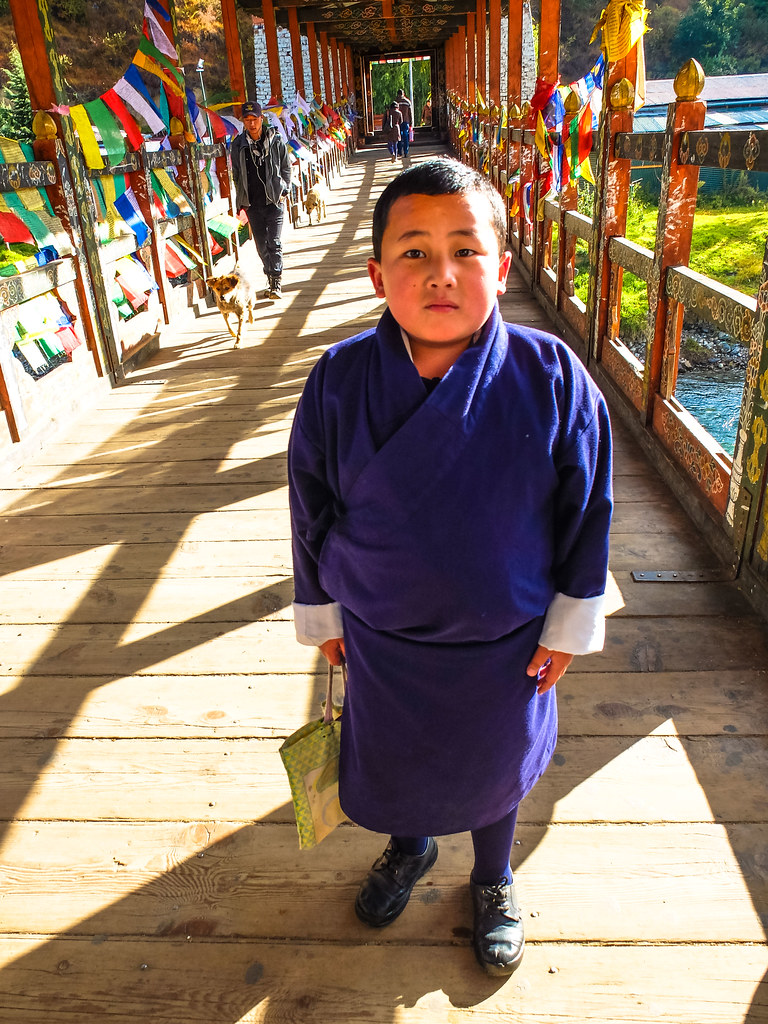