The best part of America I must say are places protected and maintained by the National Parks. This is the postcard perfect USA we see on guidebooks and travel channels, beyond the attraction of Hollywood sign or the idea of mega cities, the national park images that makes you want to put on your hiking boots and follow the trail.

There are a total of 59 awe-inspiring national parks, together with several national monuments, rivers, lakes and battlefields, thus, as first time US visitor, it will be unwise not to see at least one of the country most-admired and visited national park. 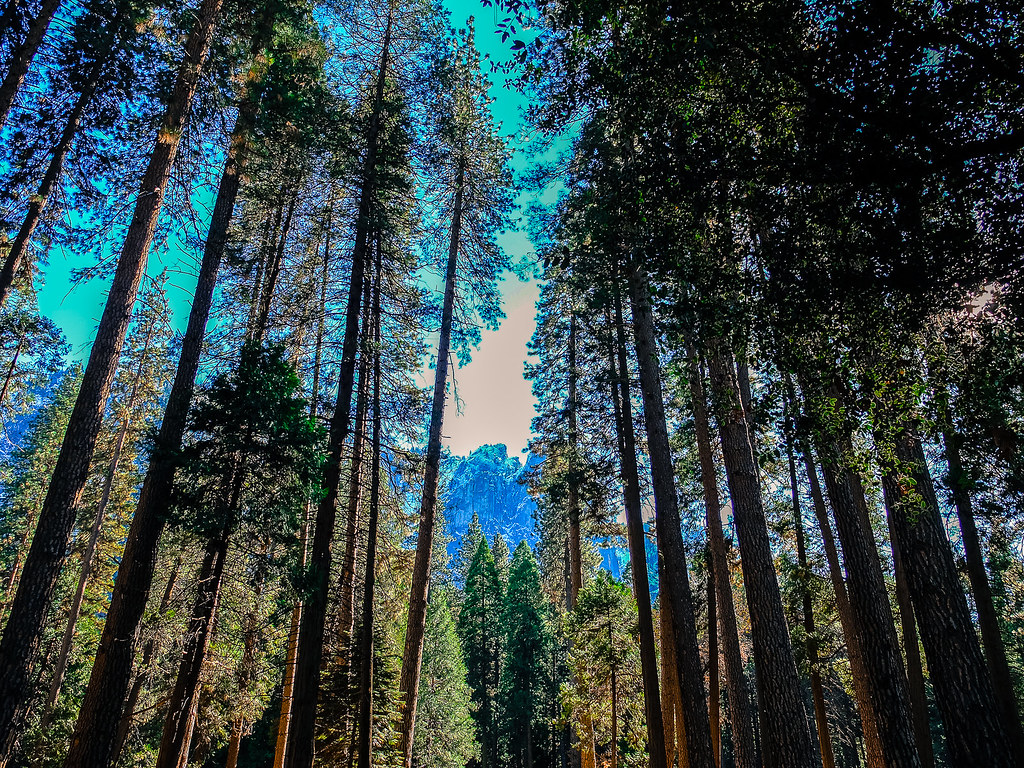 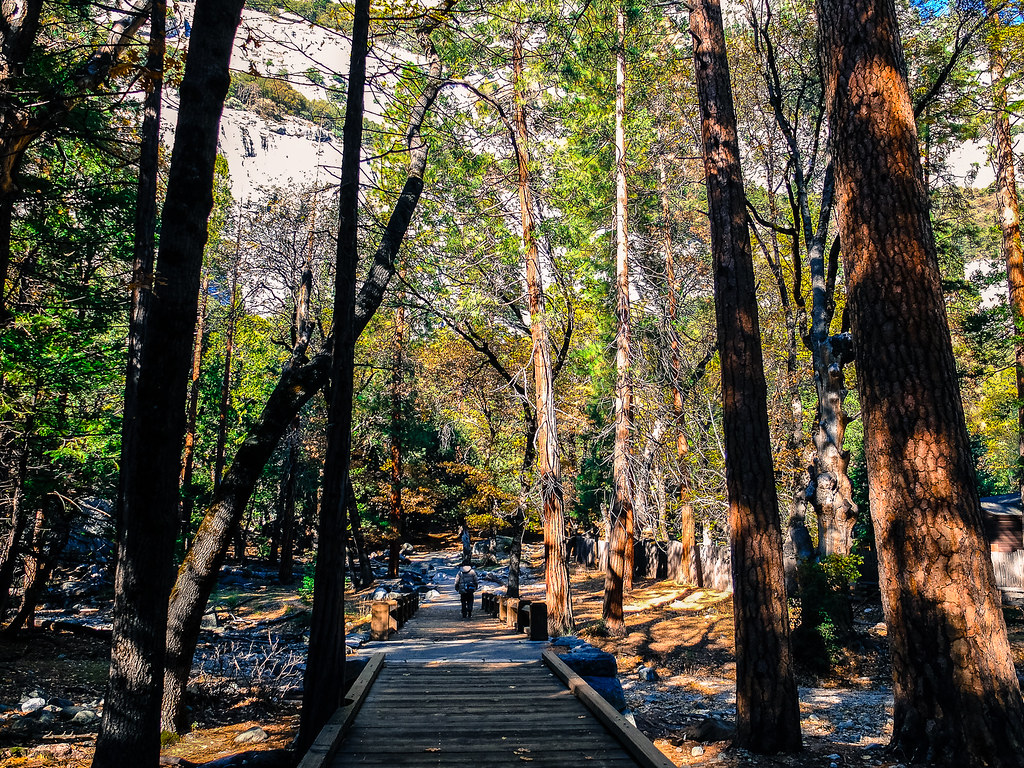 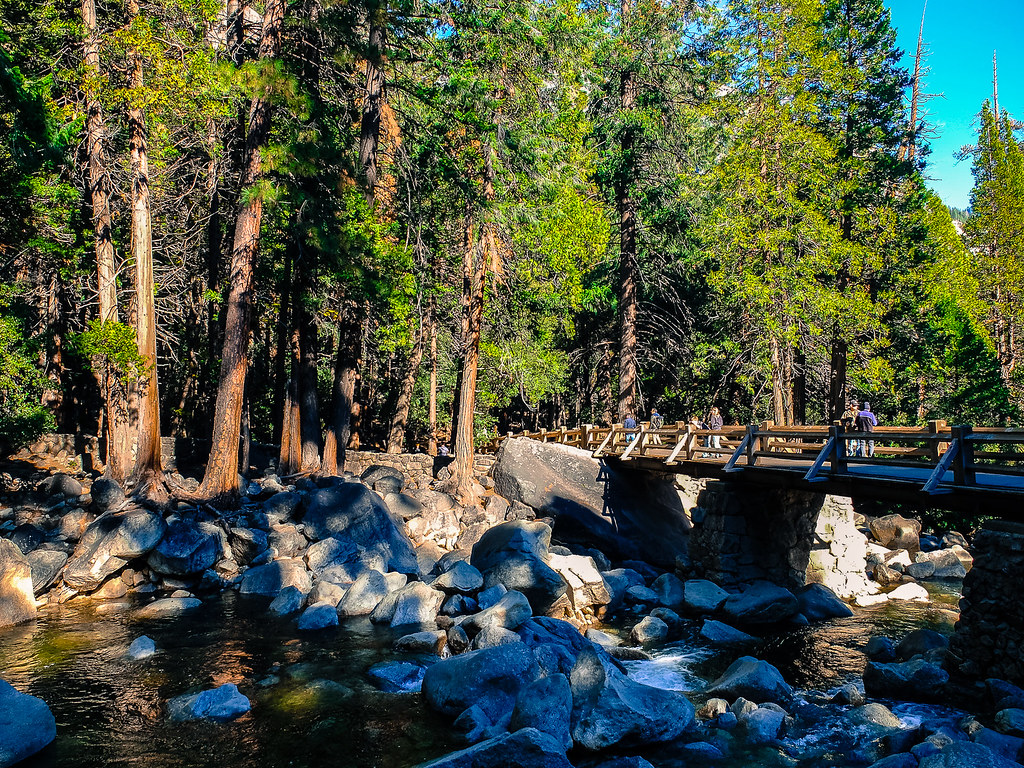 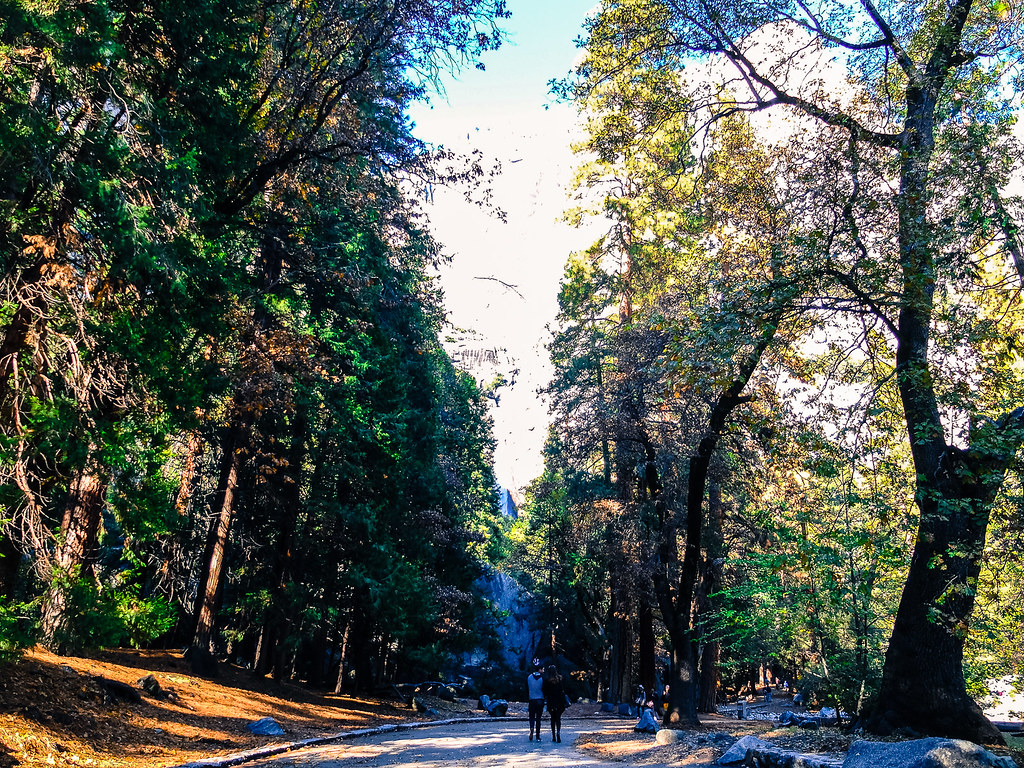 I choose Yosemite National Park for various reasons including easy access from San Francisco, which was the next stop of my trip after Chicago and I was curious and intrigue by the images of El Capitan, the world’s largest granite monolith, particularly after reading an article about two U.S rock climbers successfully climbing the vertical-inclined “Dawn Wall”, approximately the same height as Burj Khalifa, with minimal equipment and mostly relying with their hands and feet. 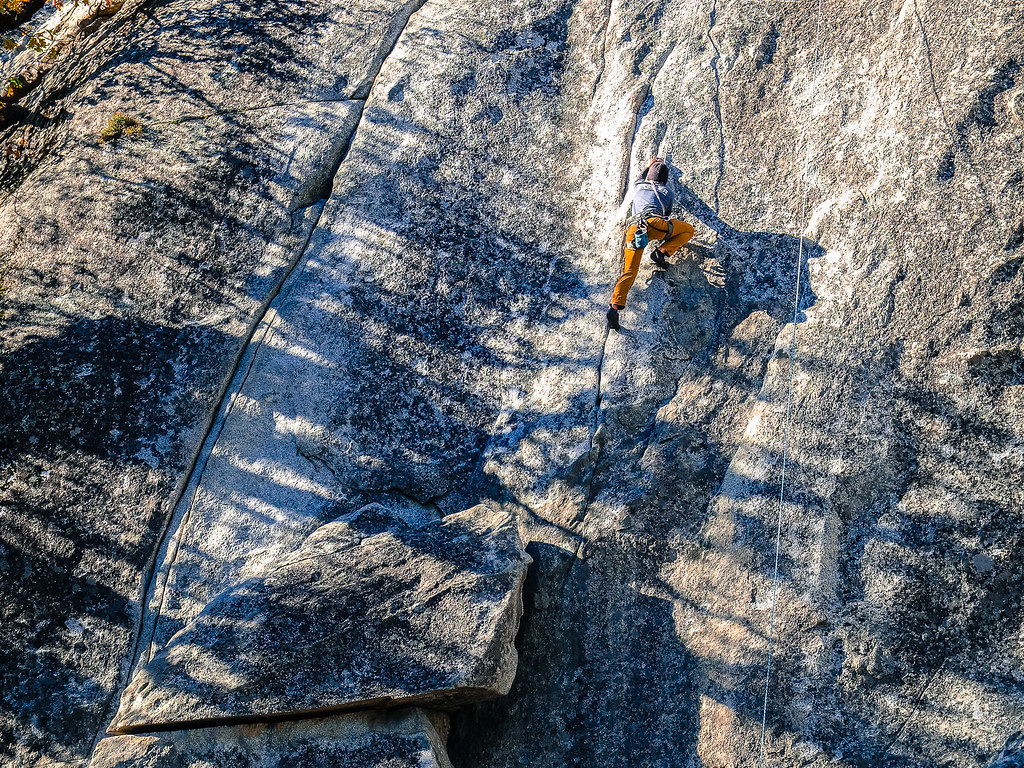 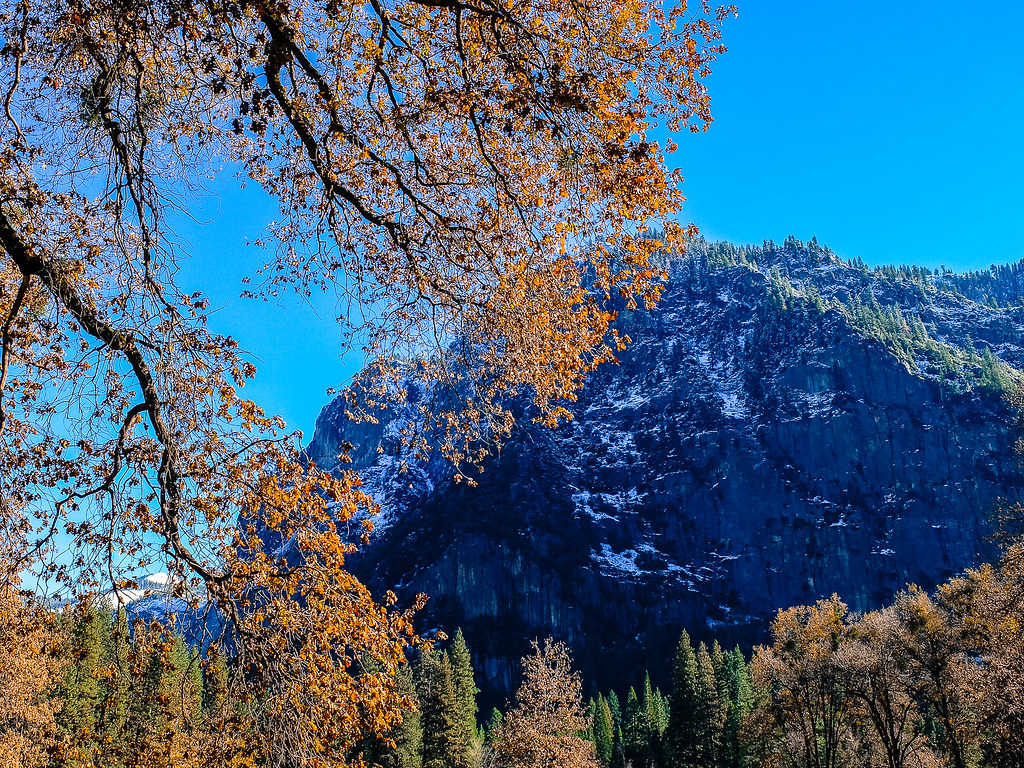 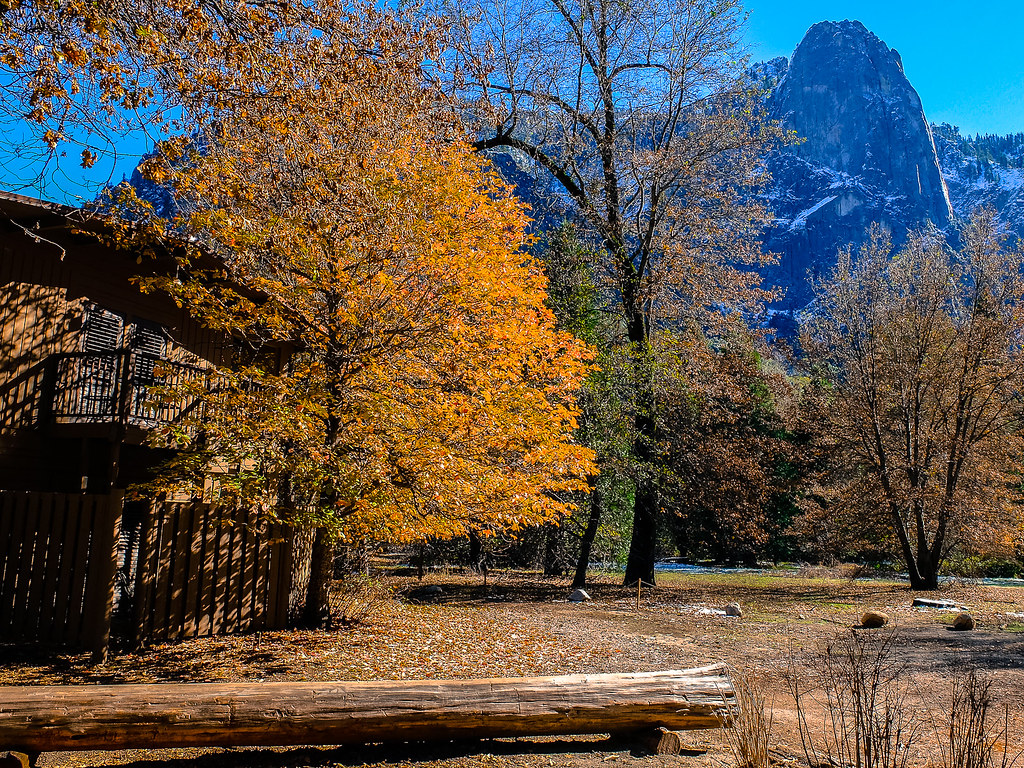 Together with other international visitors on a day trip from San Francisco, after a few hours of driving and talking about the famous California Gold Rush, we finally arrived at the national park and the first stop at the Tunnel View solidifies how magnificent Yosemite is. 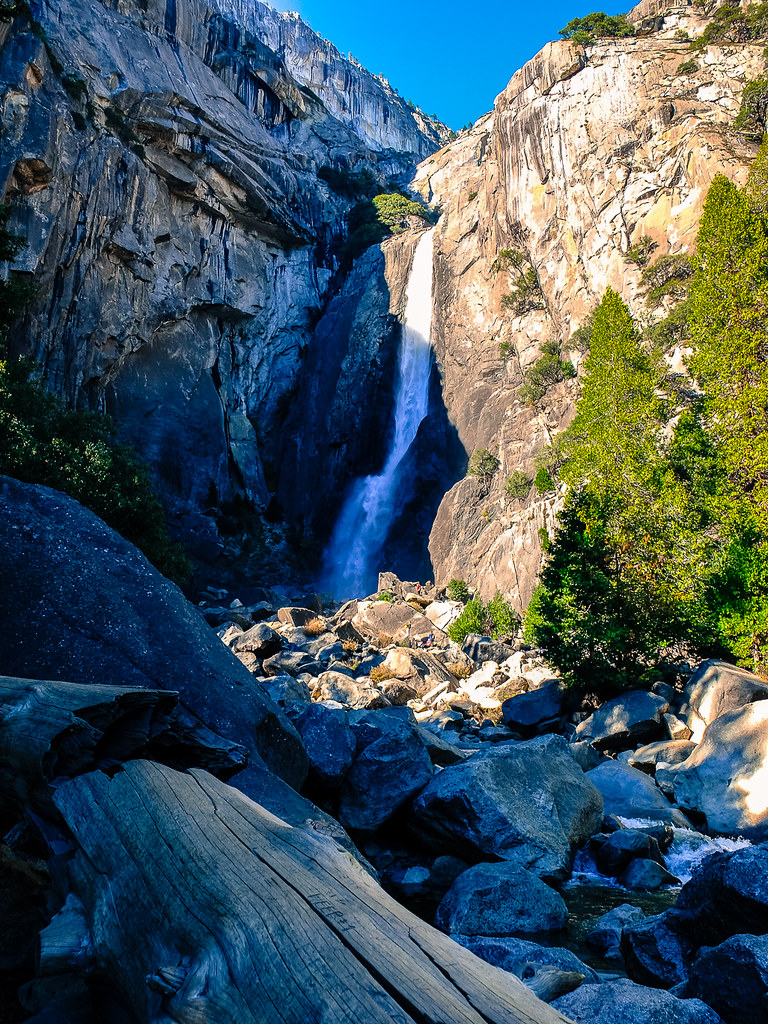 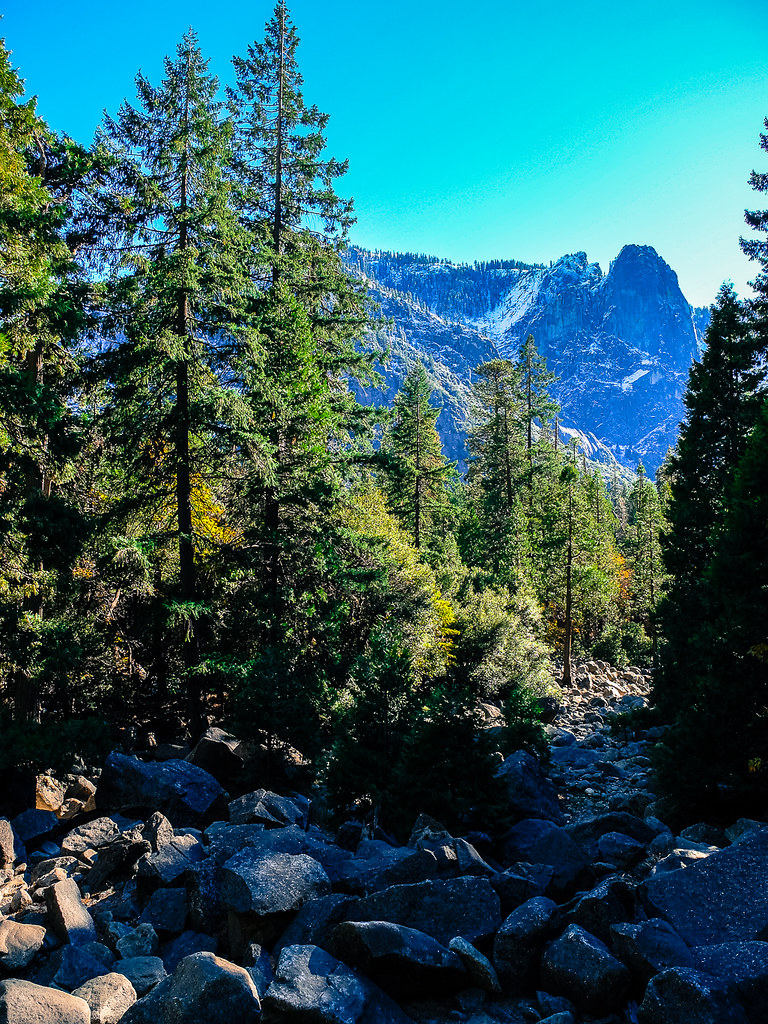 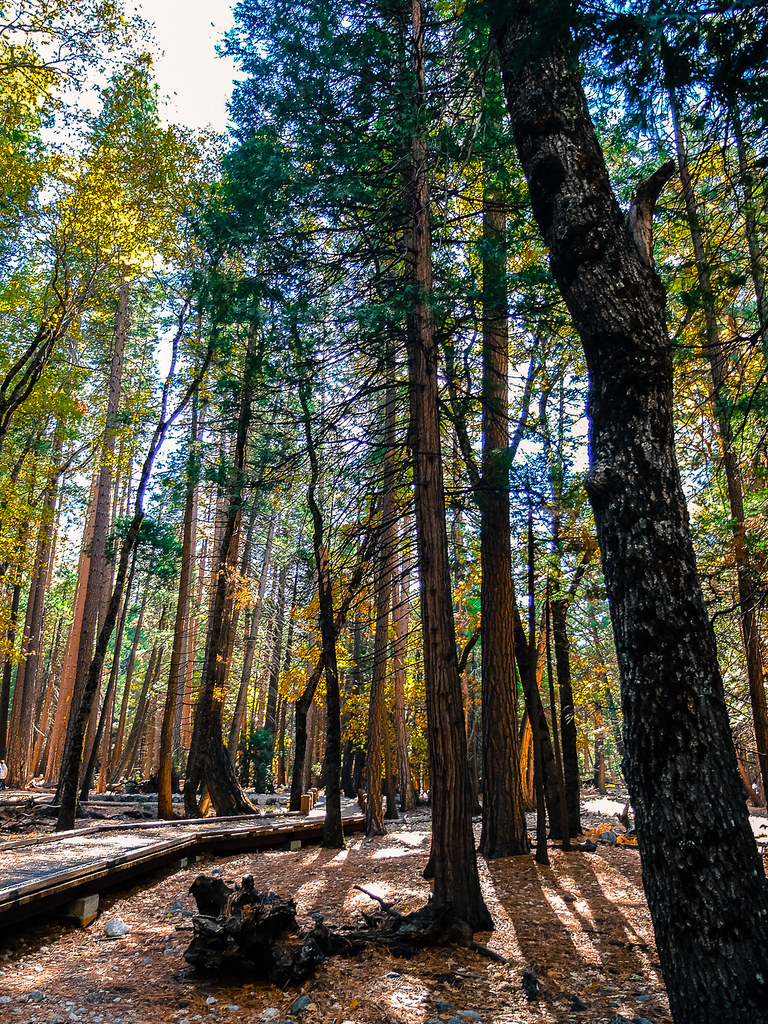 Consider the panoramic view as a summary of what Yosemite has to offer- The El Capitan, The Half Dome, Bridalveil Fall, the wide open sky and the flora and fauna, the landscape of dreams. No doubt a breathtaking view, the one that will make you love California and be satisfied with your US trip so far. 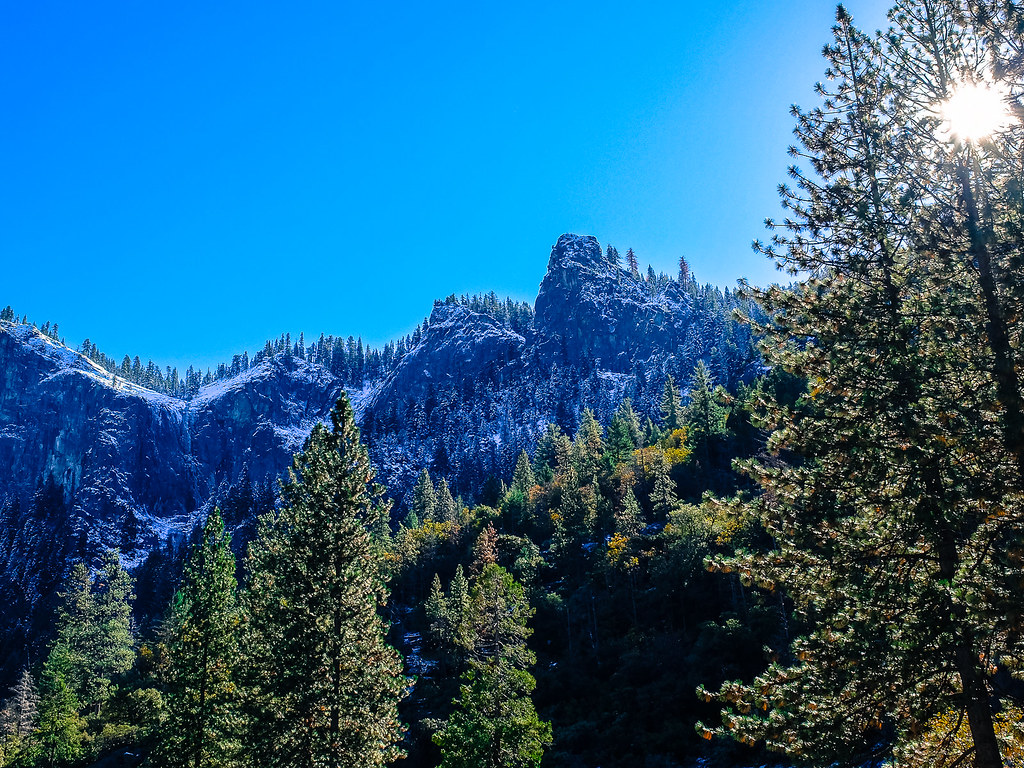 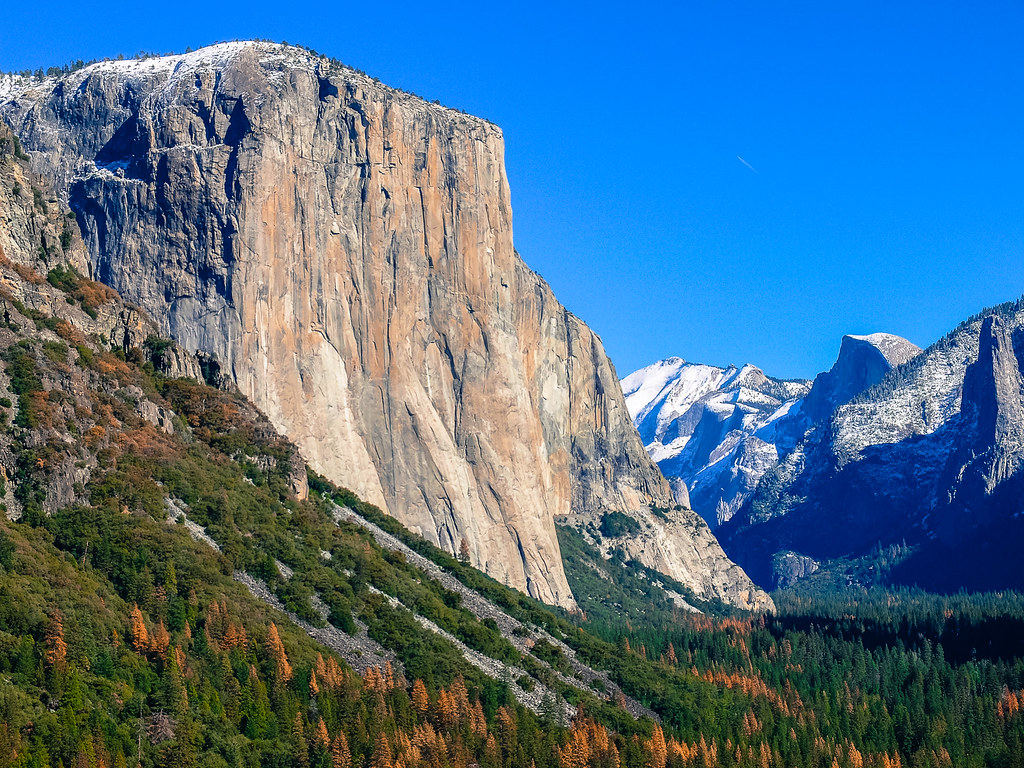 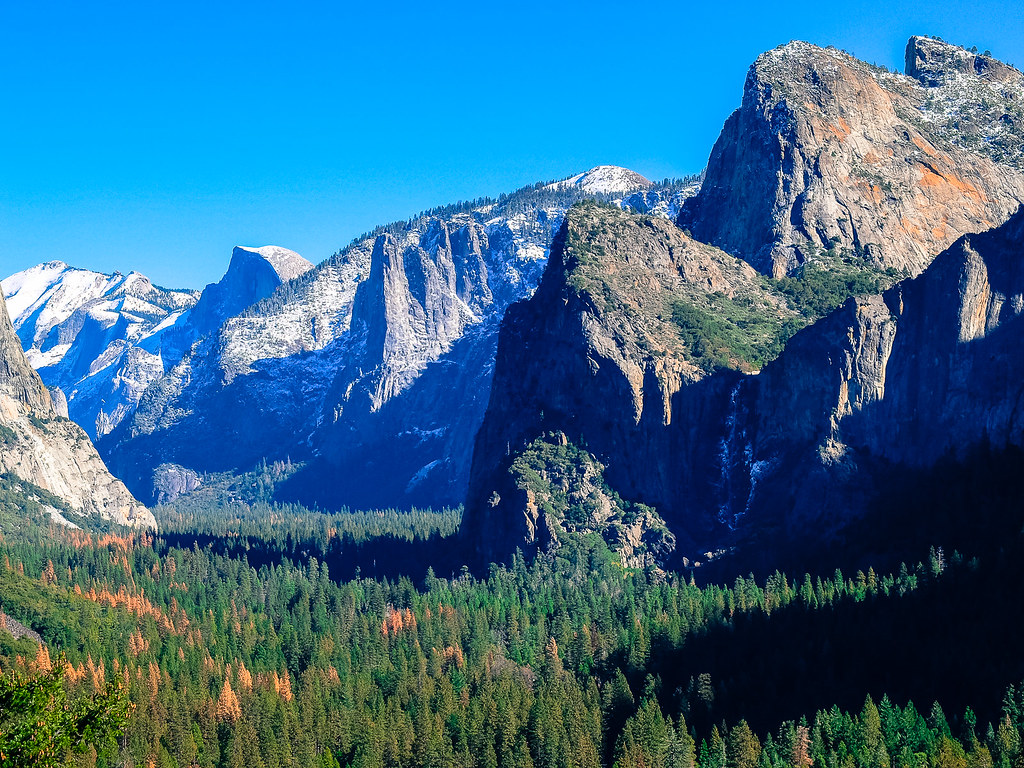 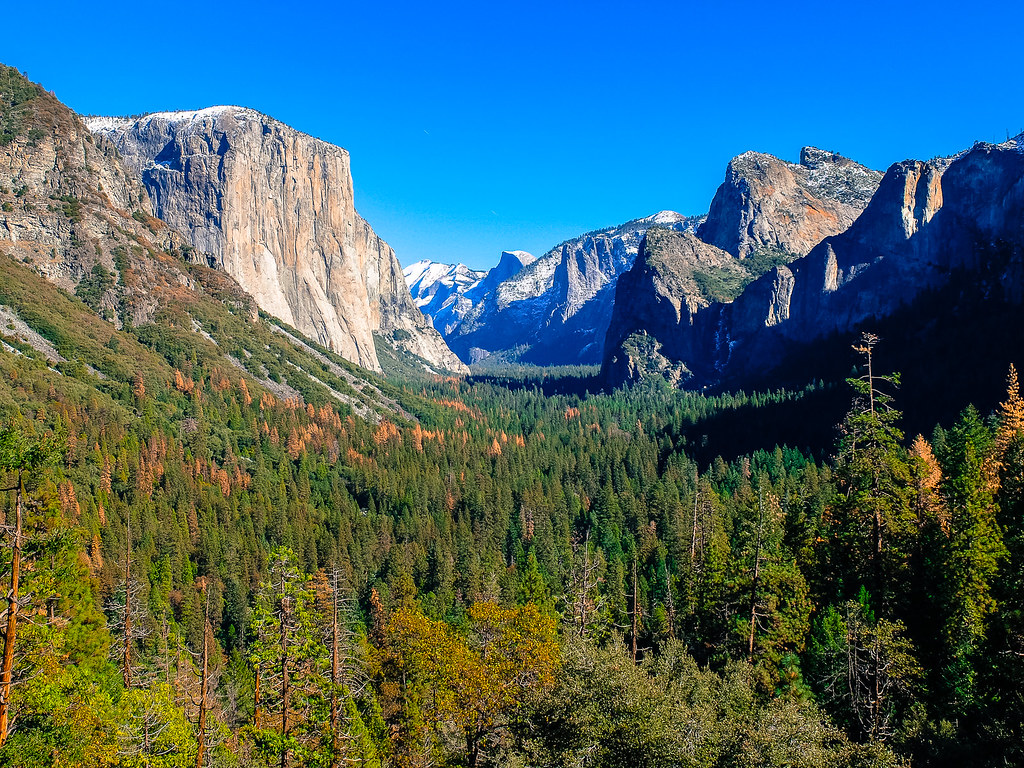 Wouldn’t it be nice to spend a night or two, to feel so small against the towering rocks and trees, to be surrounded by the crisp autumn colors and early winter breeze, but there is only much one can do for a day trip in particular even with a timely use of the complimentary shuttle bus provided in the park. 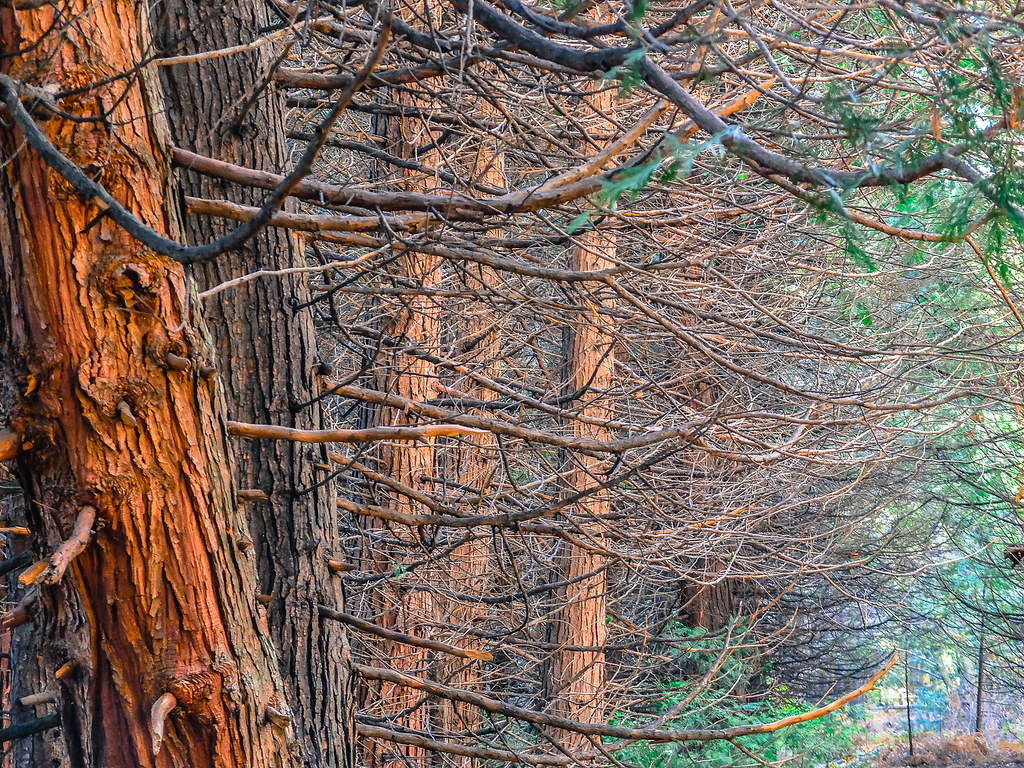 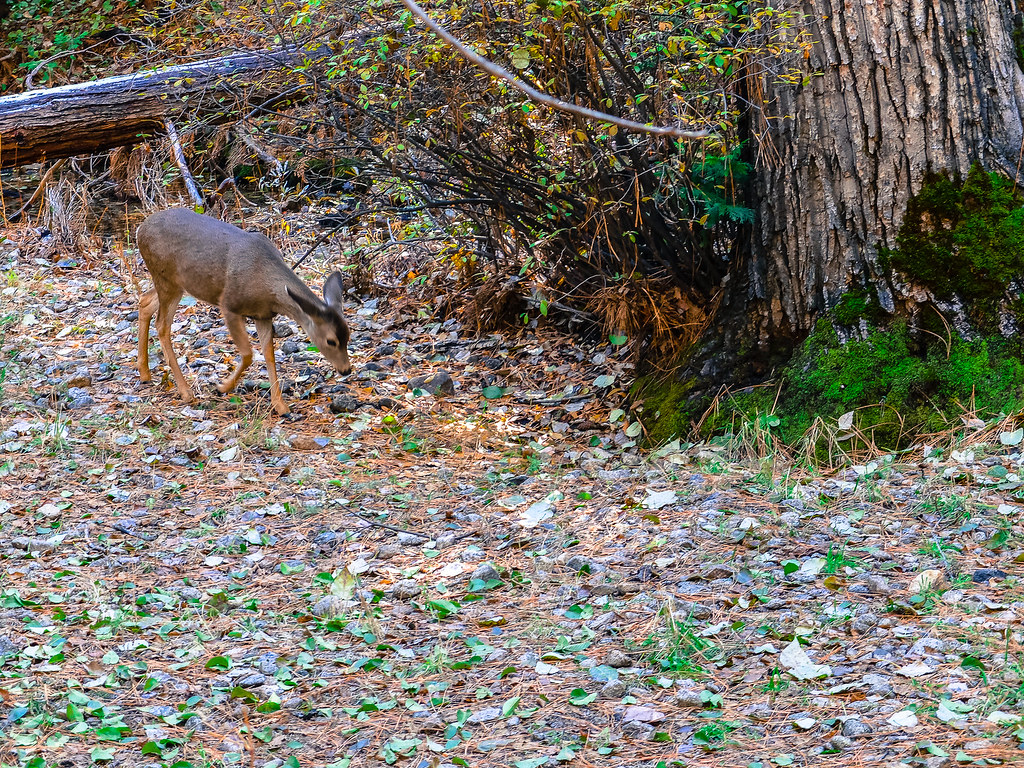 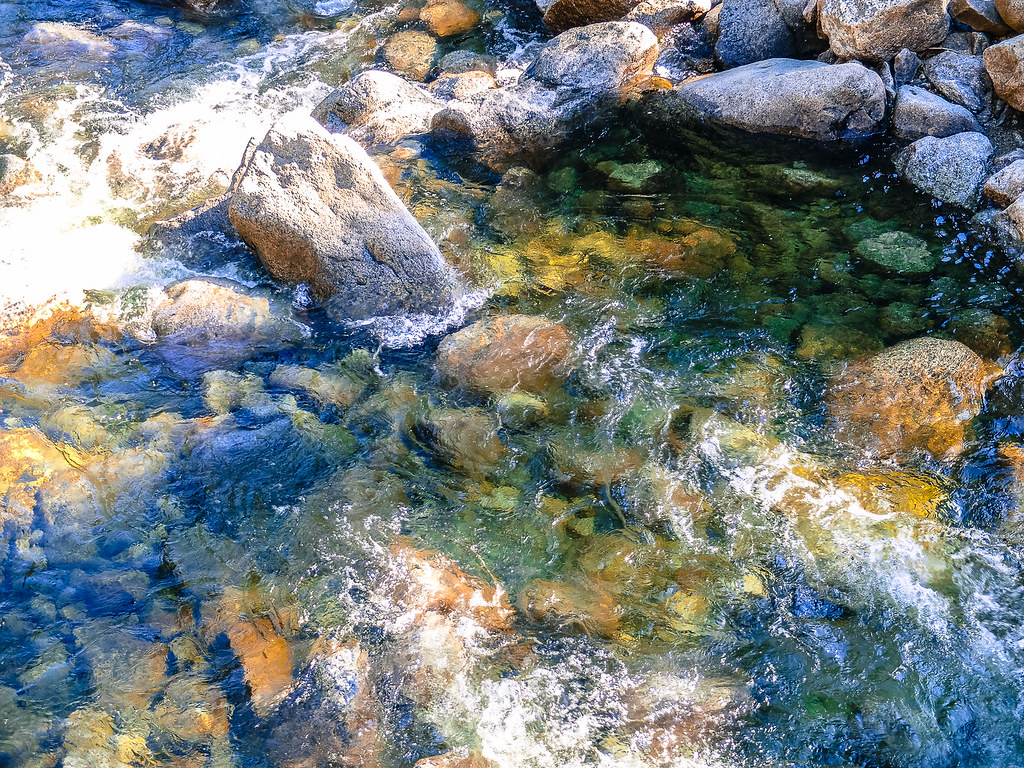 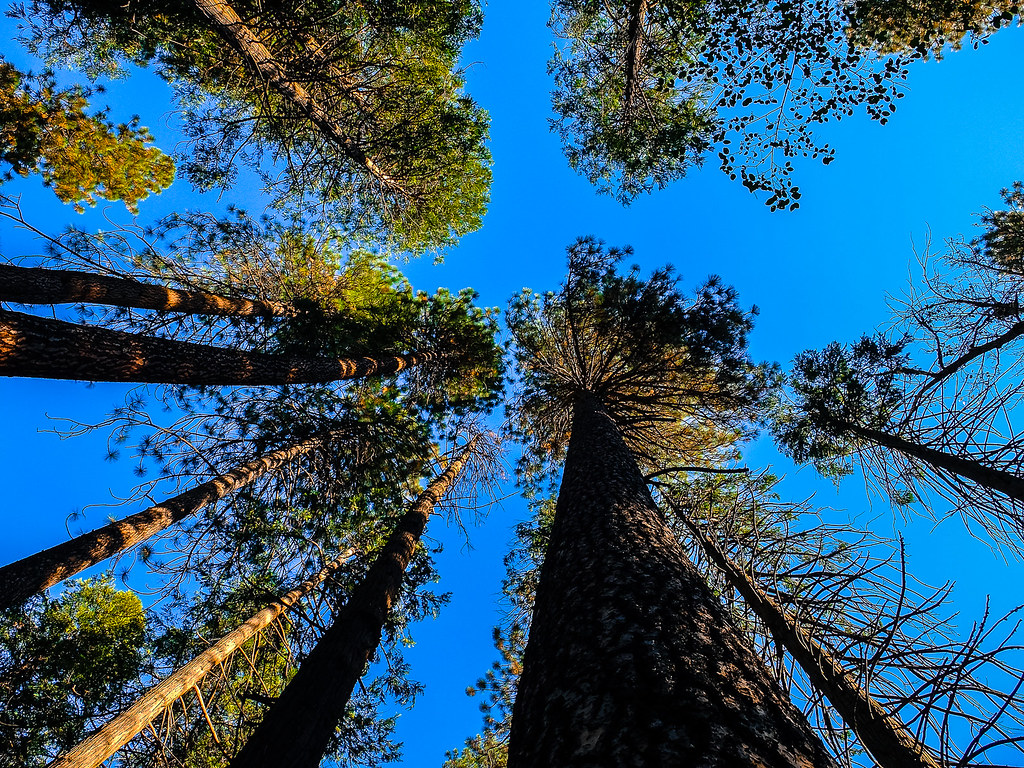 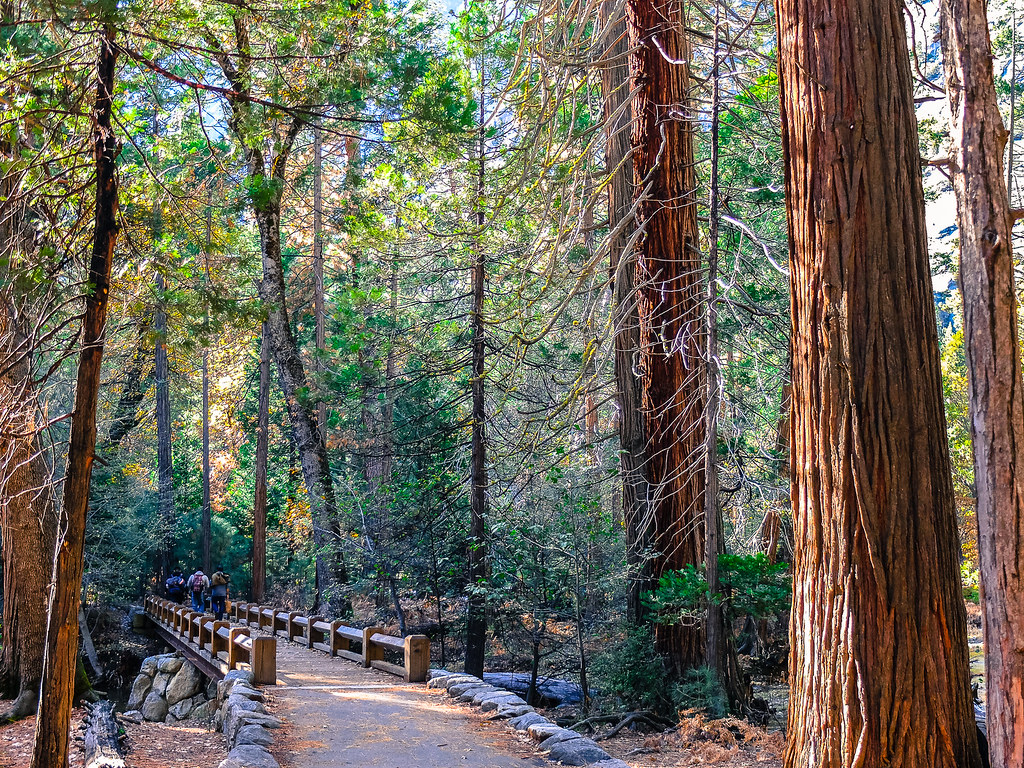 So the allotted 5 hours to roam around freely was spent mostly chasing waterfalls- both the upper and the lower Yosemite Falls, walking around the Yosemite Village and quickly visiting the Curry Village for a peek once more for the toothed Half Dome. 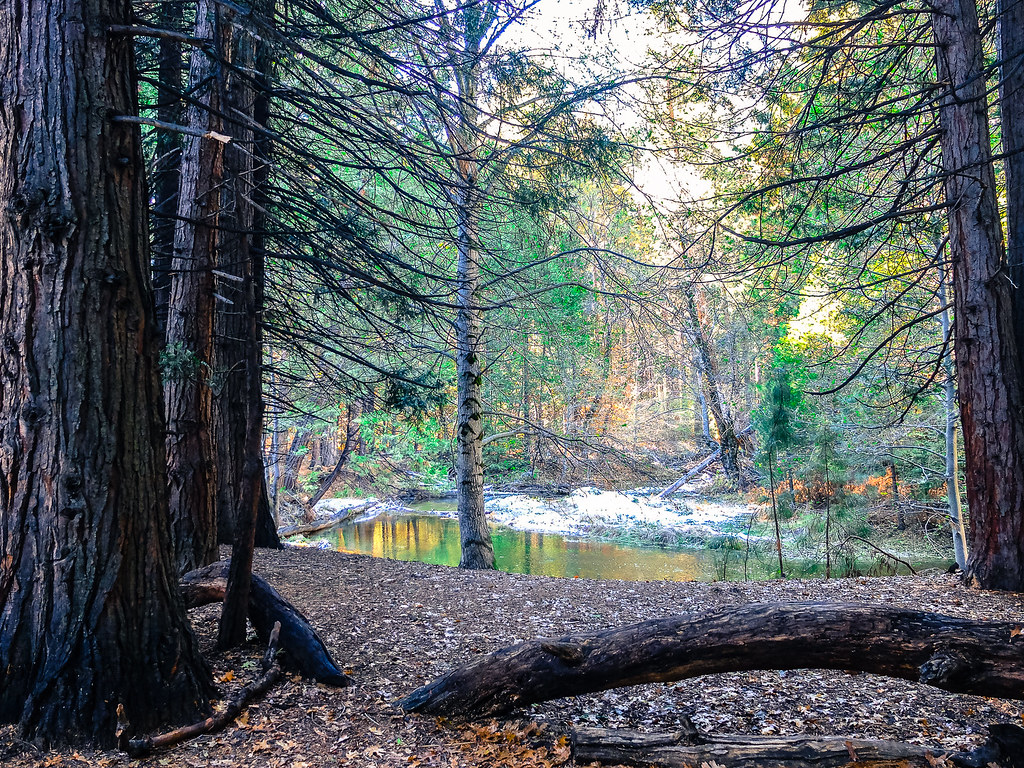 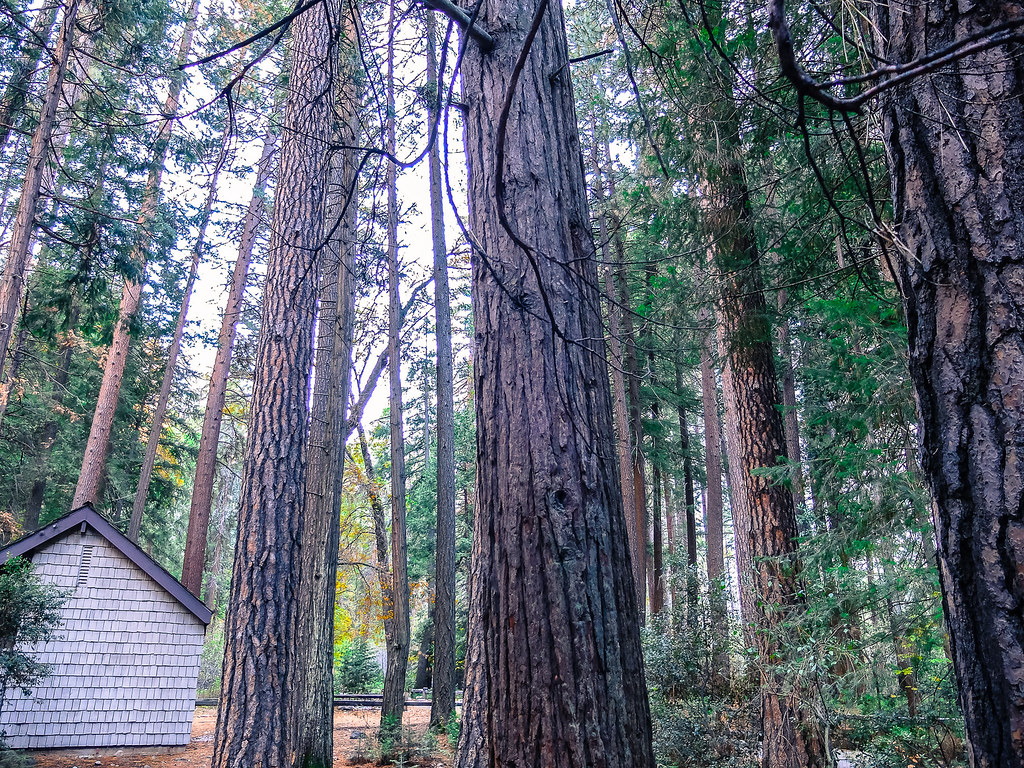 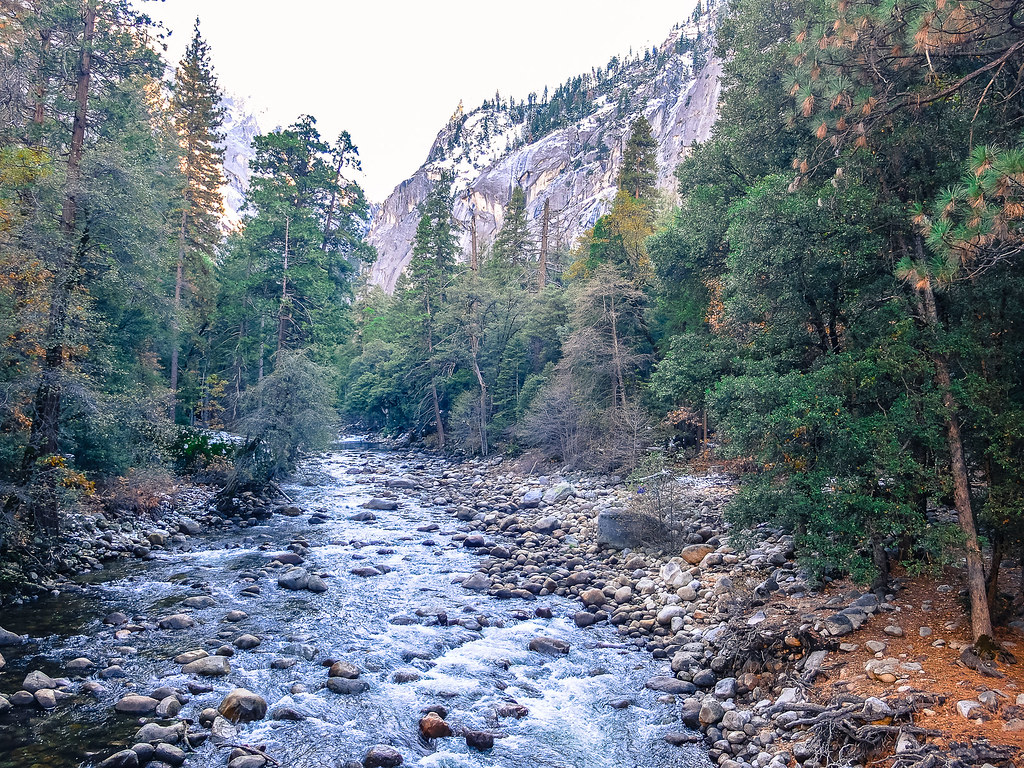 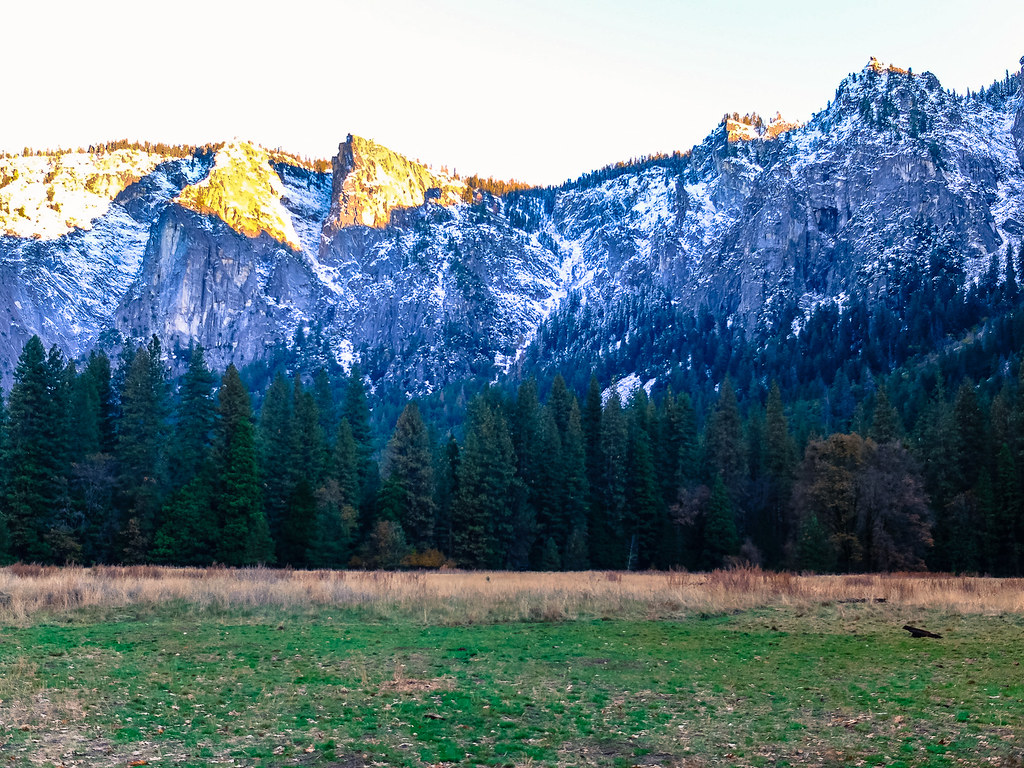 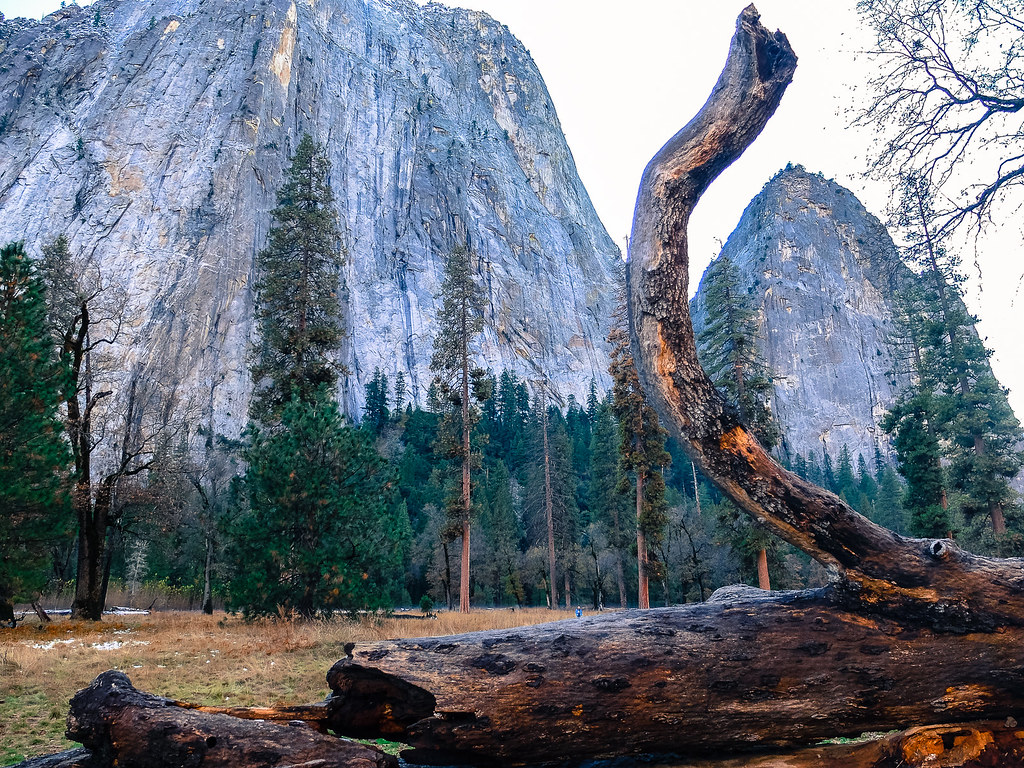 Before departing back to San Francisco, I bid adieu to the mighty El Capitan.

I promised myself that if I ever come back to the USA, I would skip all the cities and spend more time at national parks, and maybe go for Everglades, Yellow Stone, Denali and the list go on and on. 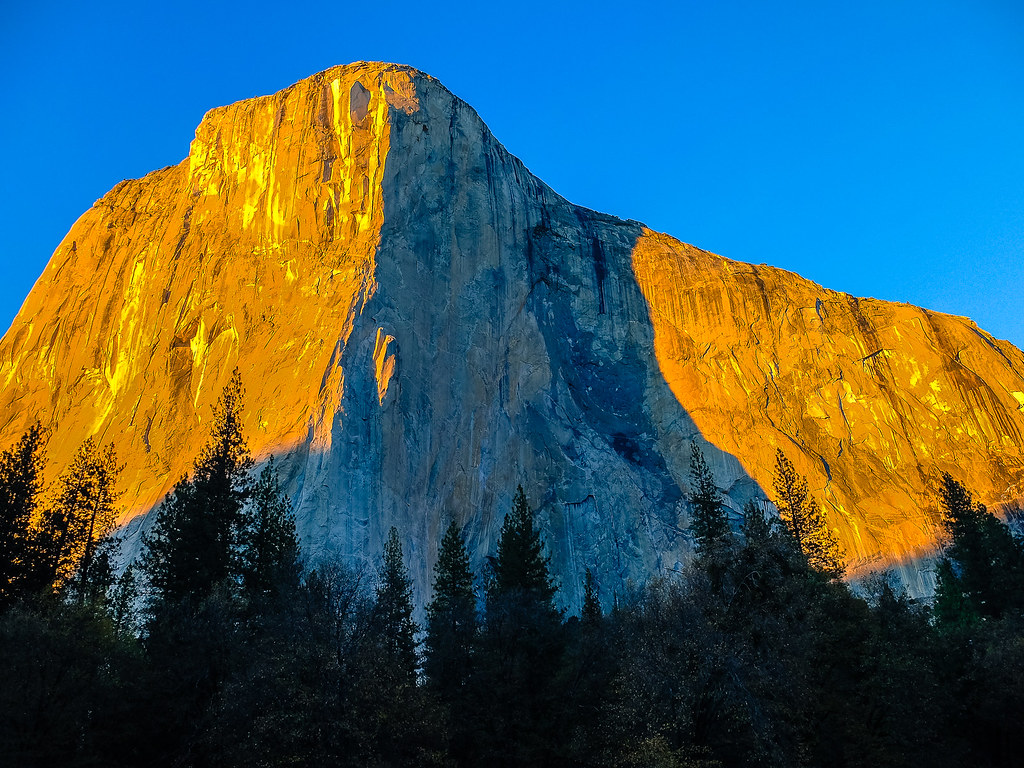