The capital of the province of Ilocos Norte, Philippines, Laoag is the getaway to everything Ilocandia and was my stop-over after Pagudpud.

Not only it houses the region main government offices and universities, it has an international airport that makes the overnight road trip from Manila into a less than an hour plane ride only.

Laoag, suffice to say, is a typical town where you have the government offices, church, school and markets surrounding a plaza. It is clean and orderly, and there is the ambiance of calmness that I like the most when visiting provincial town.

Laoag pride itself as being the “Sunshine City” and true enough, it receives plenty of sunshine which if you can endure, the city is an easy walking tour to see some of local landmarks such as Abolition of Tobacco Monopoly Monument, Laoag Cathedral and Laoag Sinking Bell Tower. 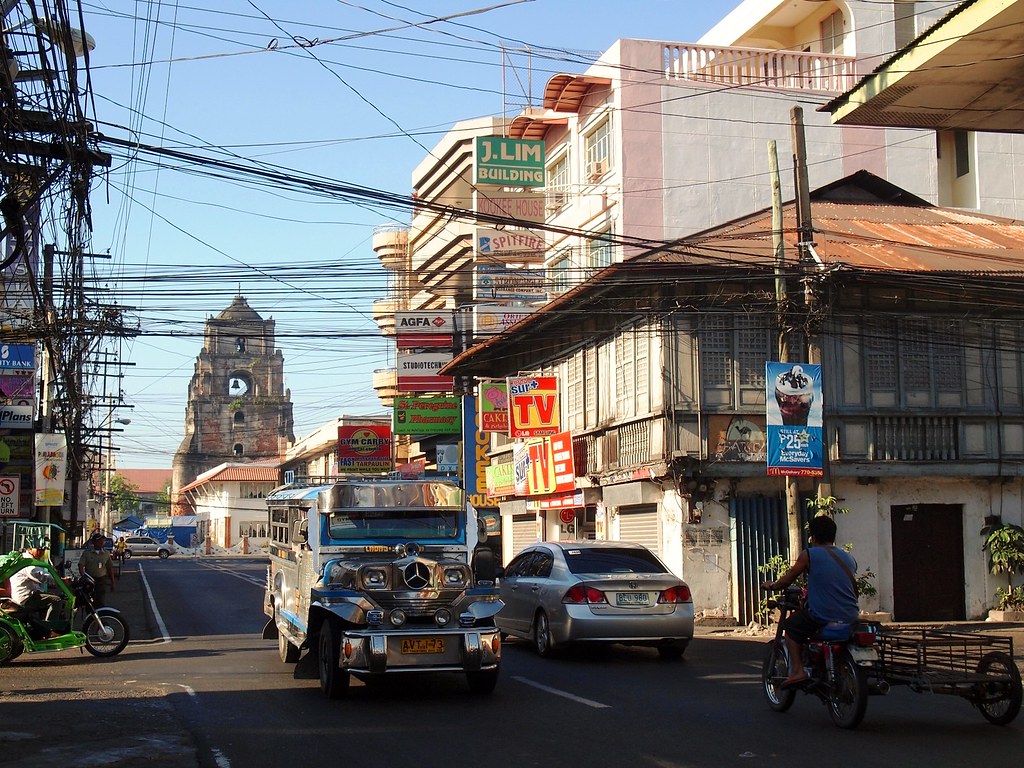 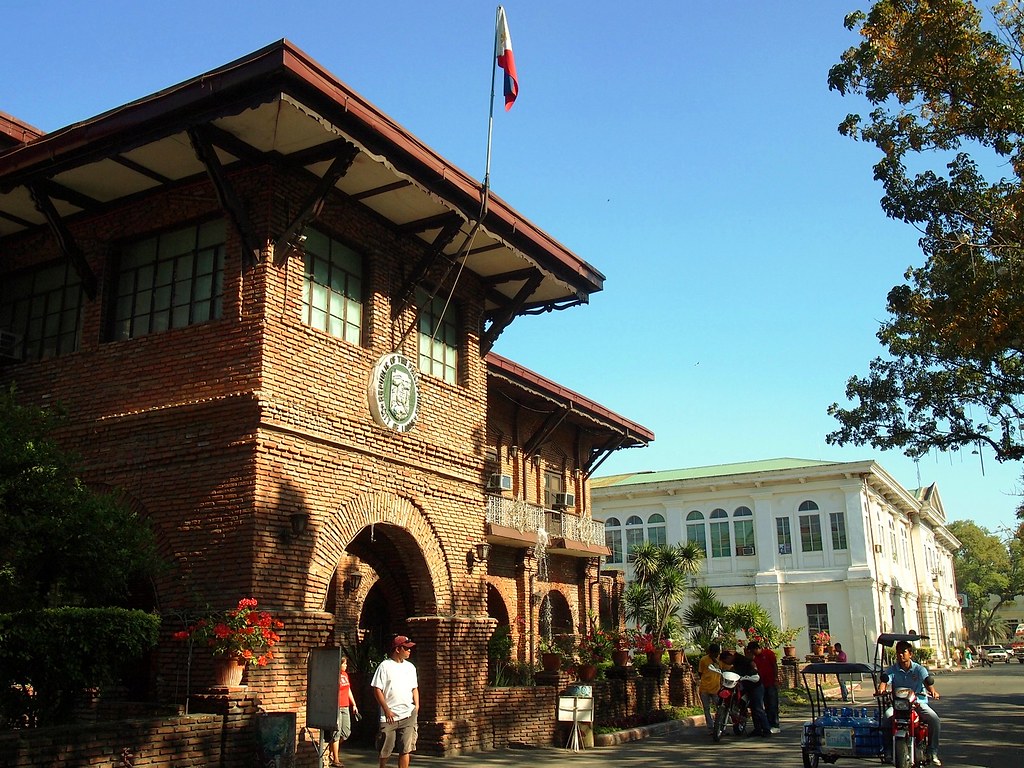 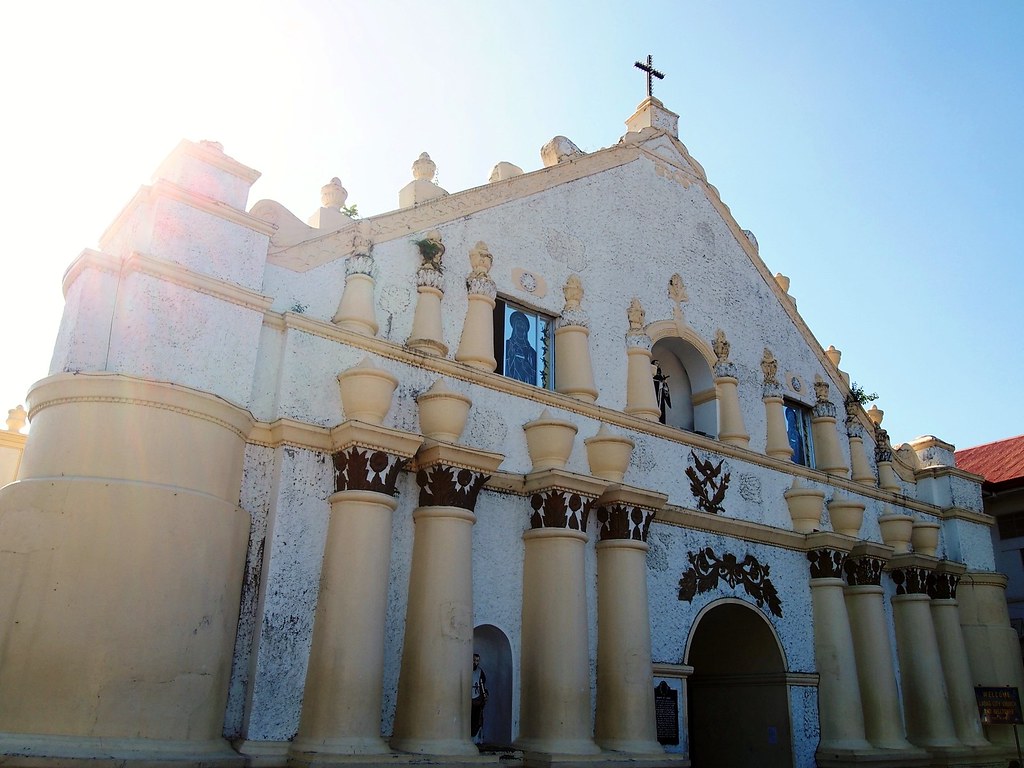 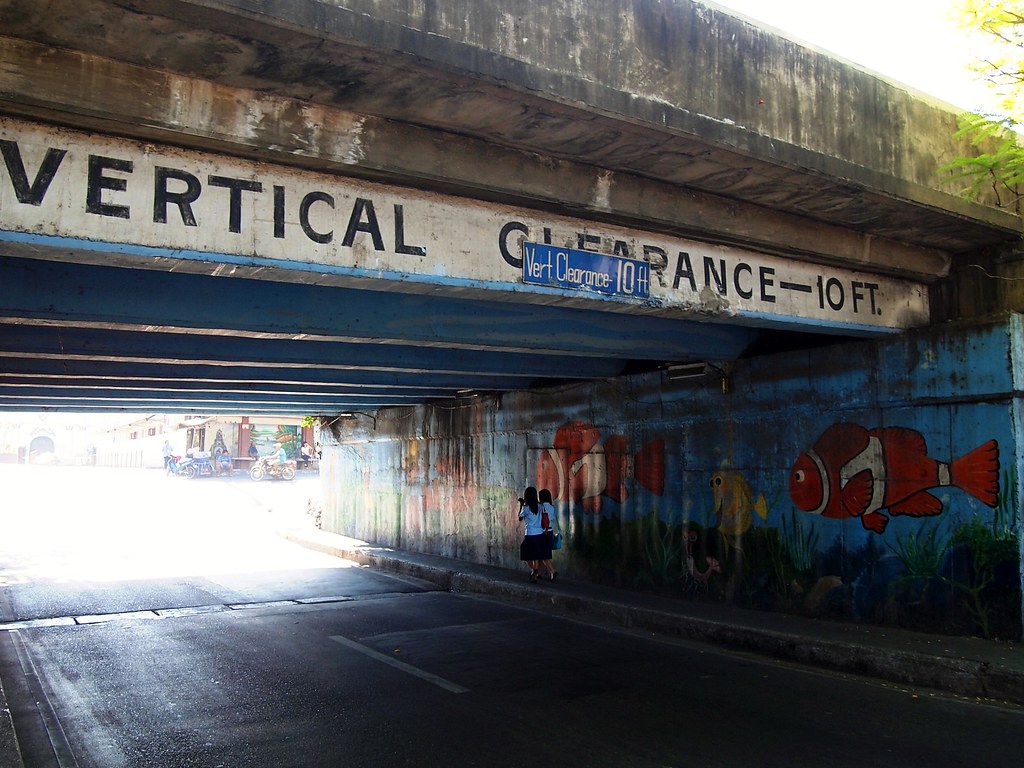 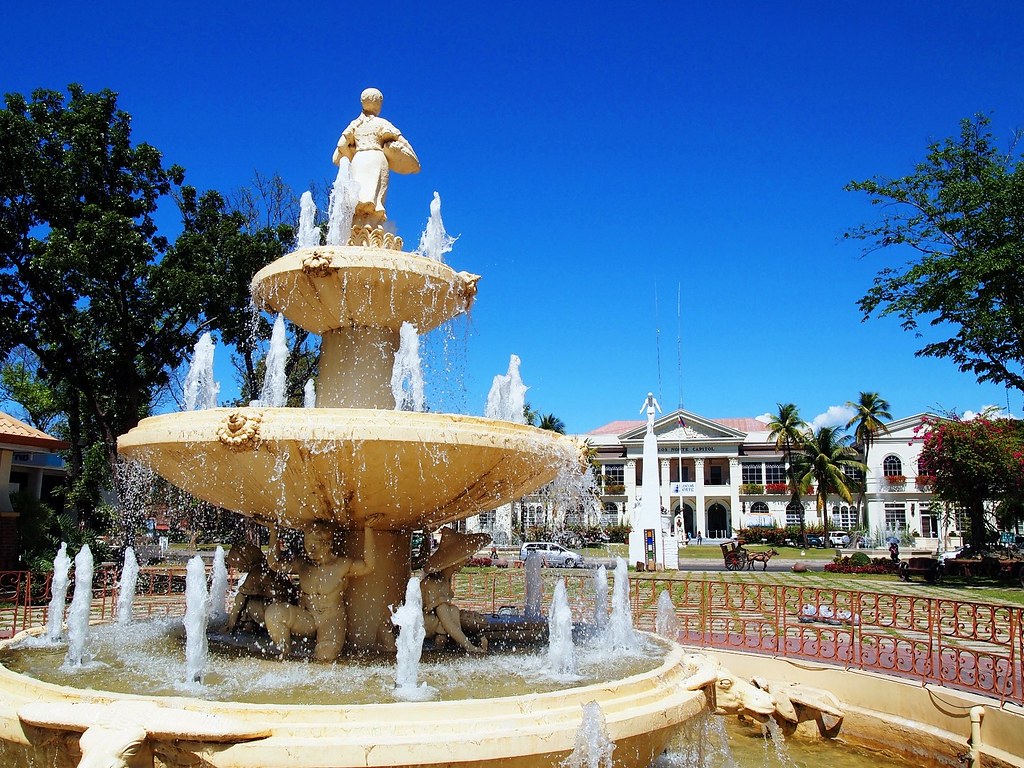 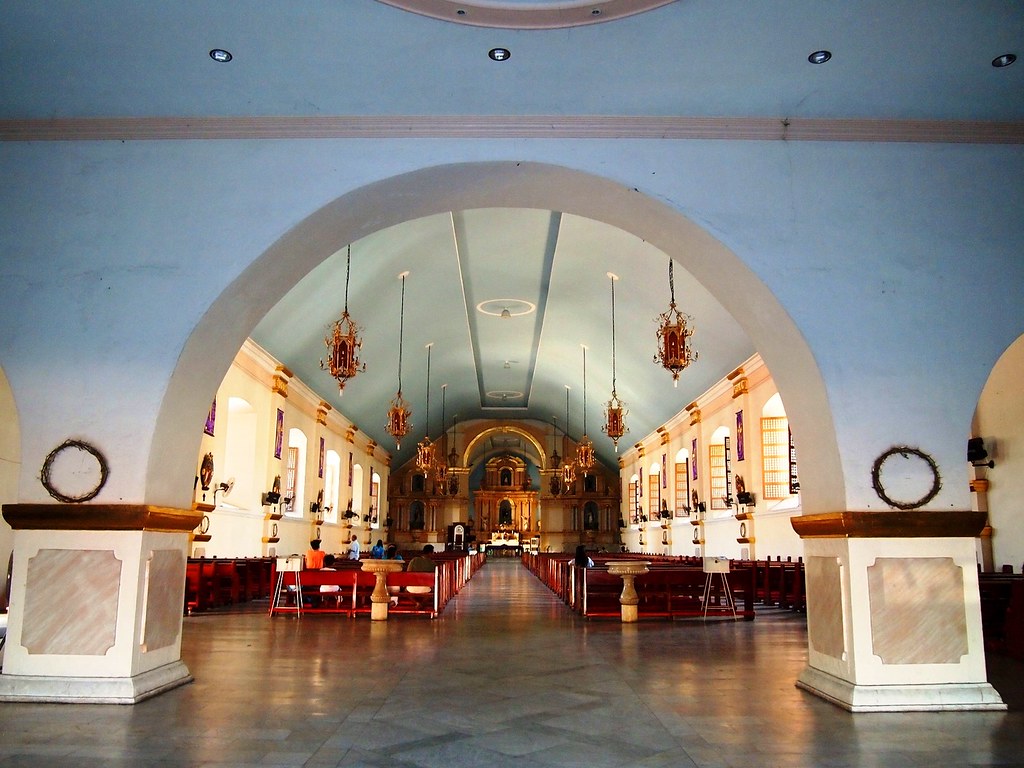 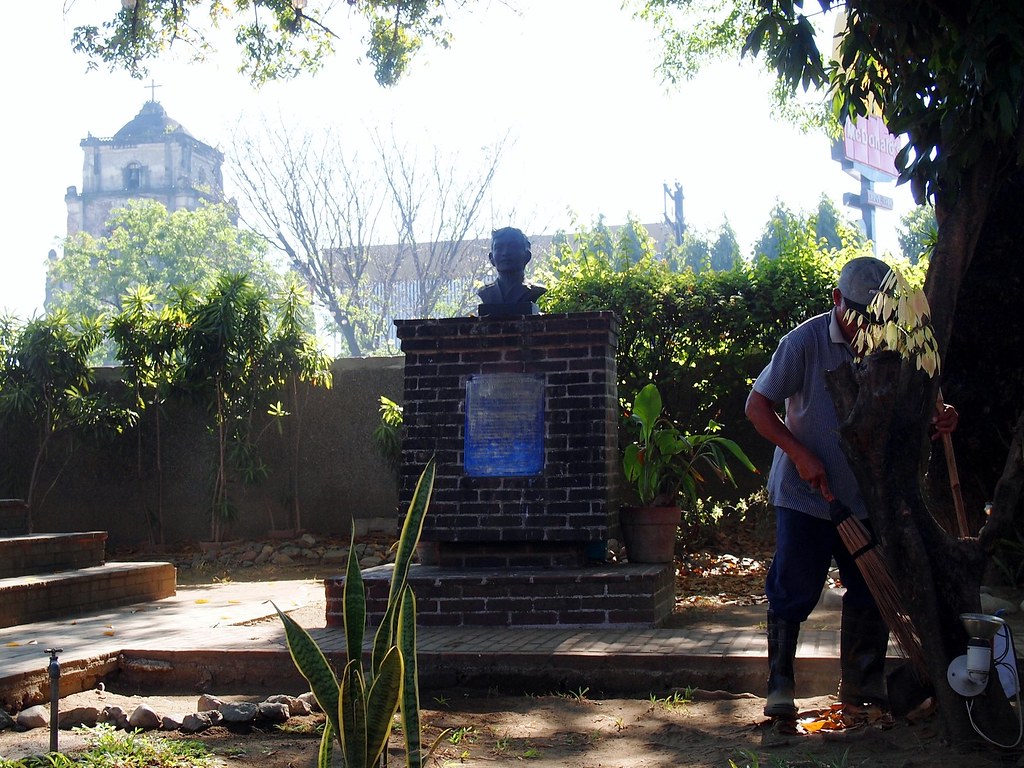 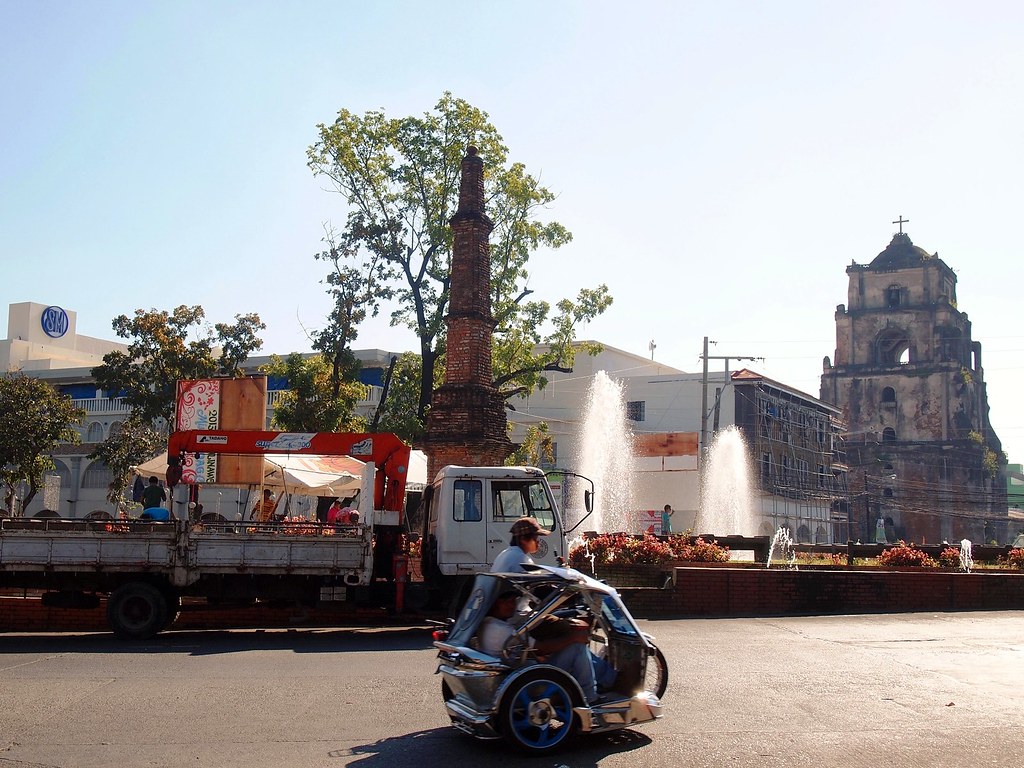 But the real getaway in every sense is a jeepney ride away from Laoag, the town of Paoay, Ilocos Norte and the UNESCO World Heritage Site of Paoay Church (Saint Augustine Church). 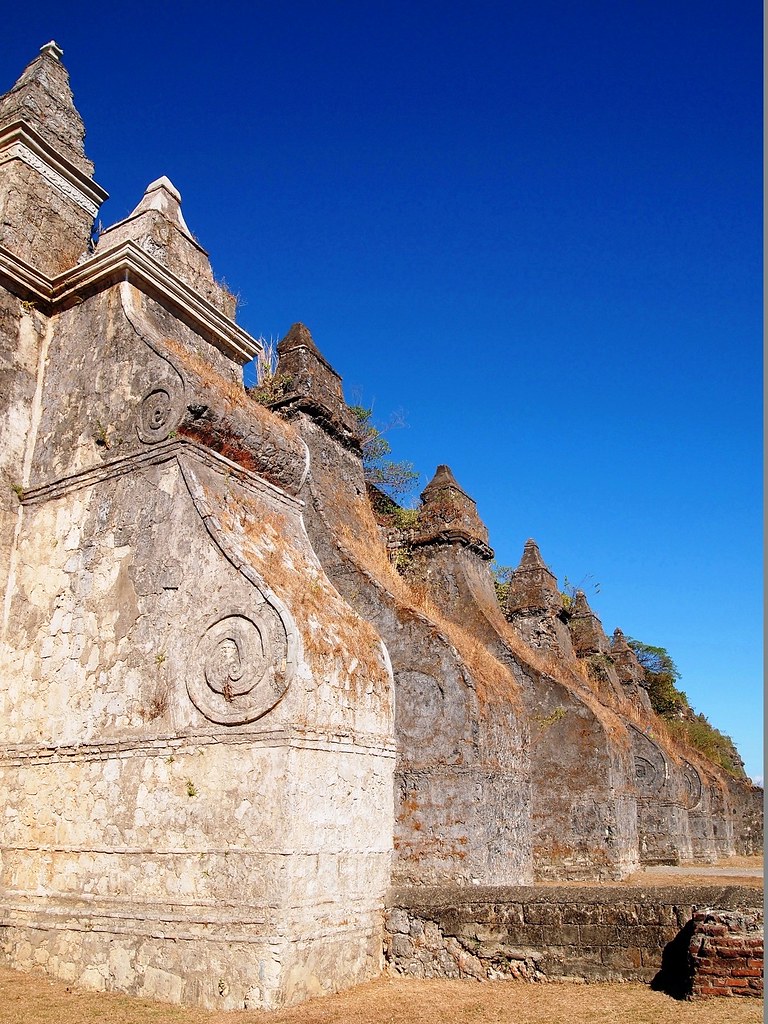 The church founded by Augustinian Missionaries in 1593, Paoay Church is a classic example of Spanish colonial baroque churches that withstand the test of time. The earthquake-proof buttresses are its most prominent feature together with the adjacent three-storey bell tower. 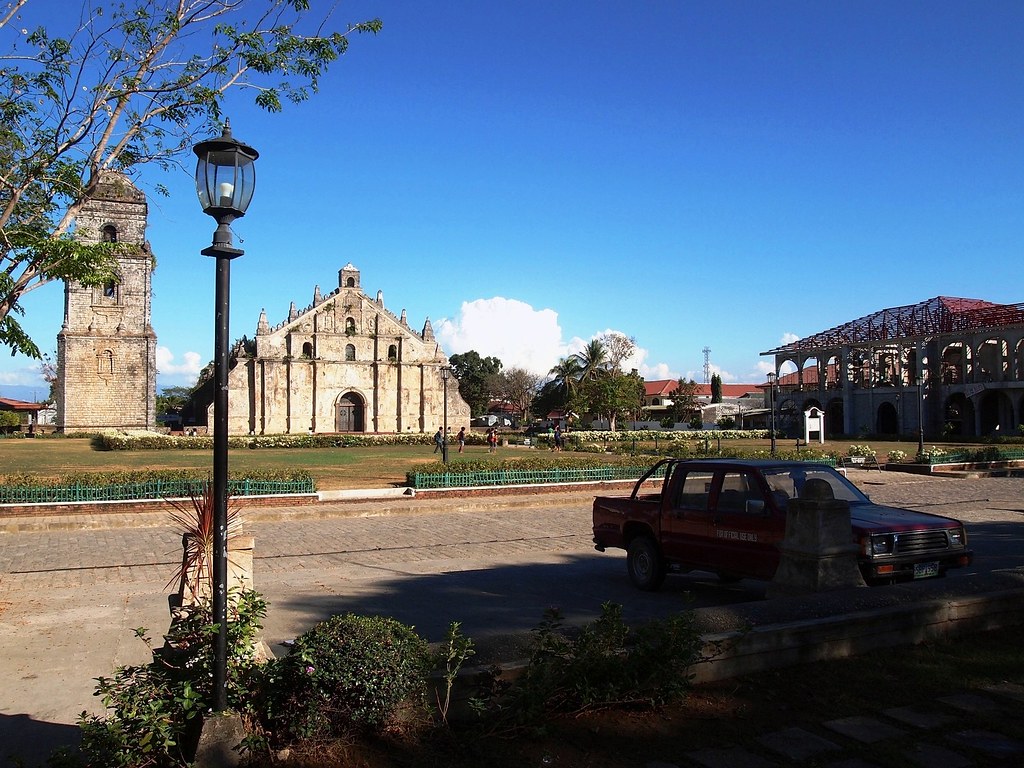 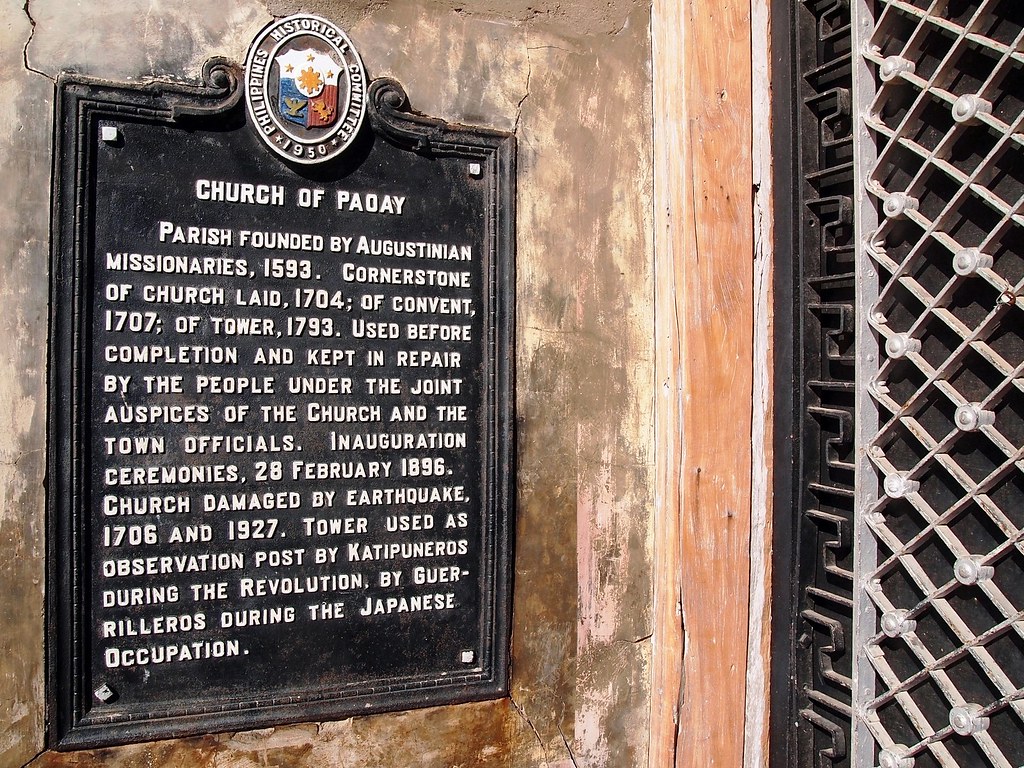 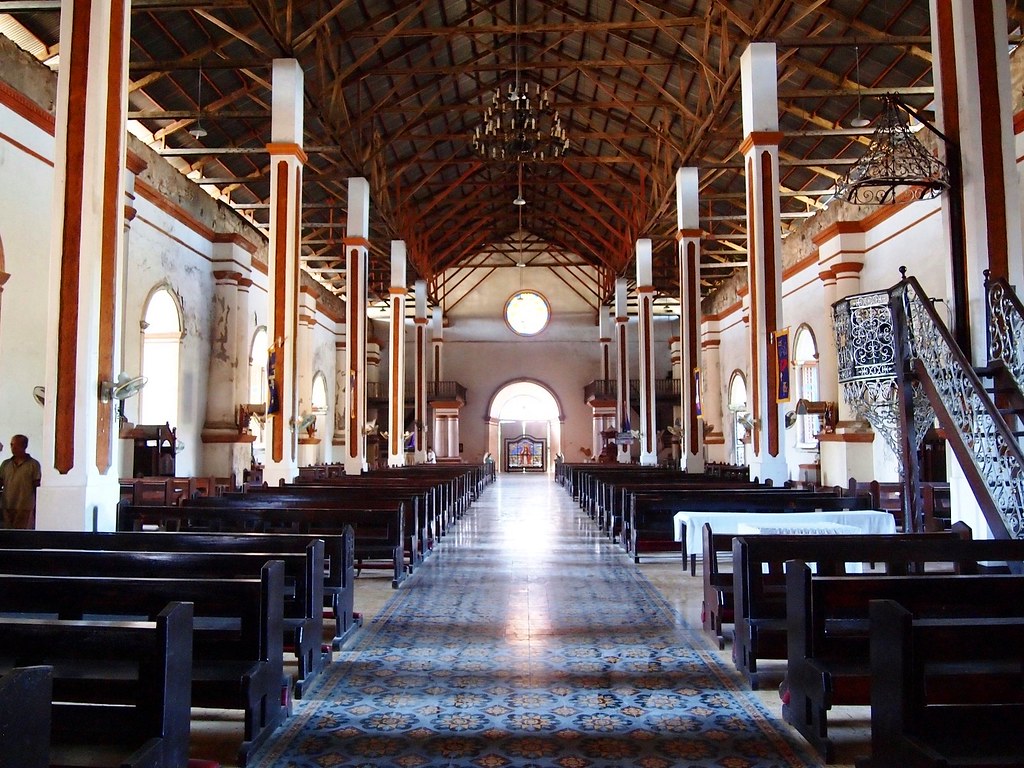 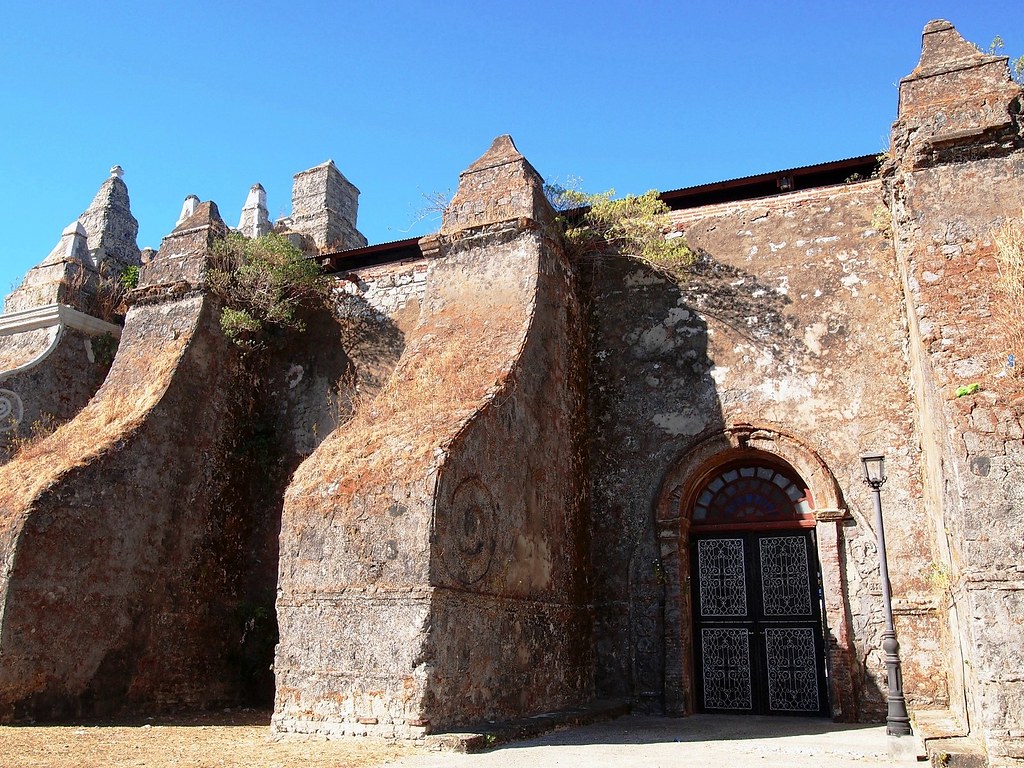 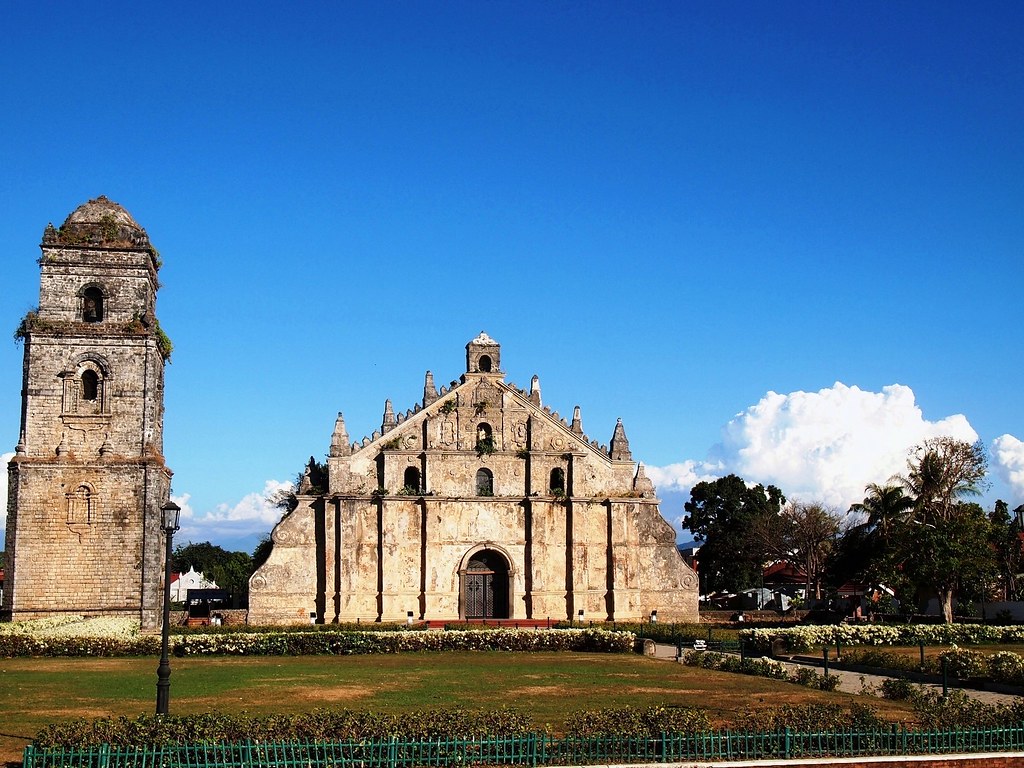 A visit to Paoay Church is often combine with a visit to the sand dunes for sand-boarding and 4×4 adventure. 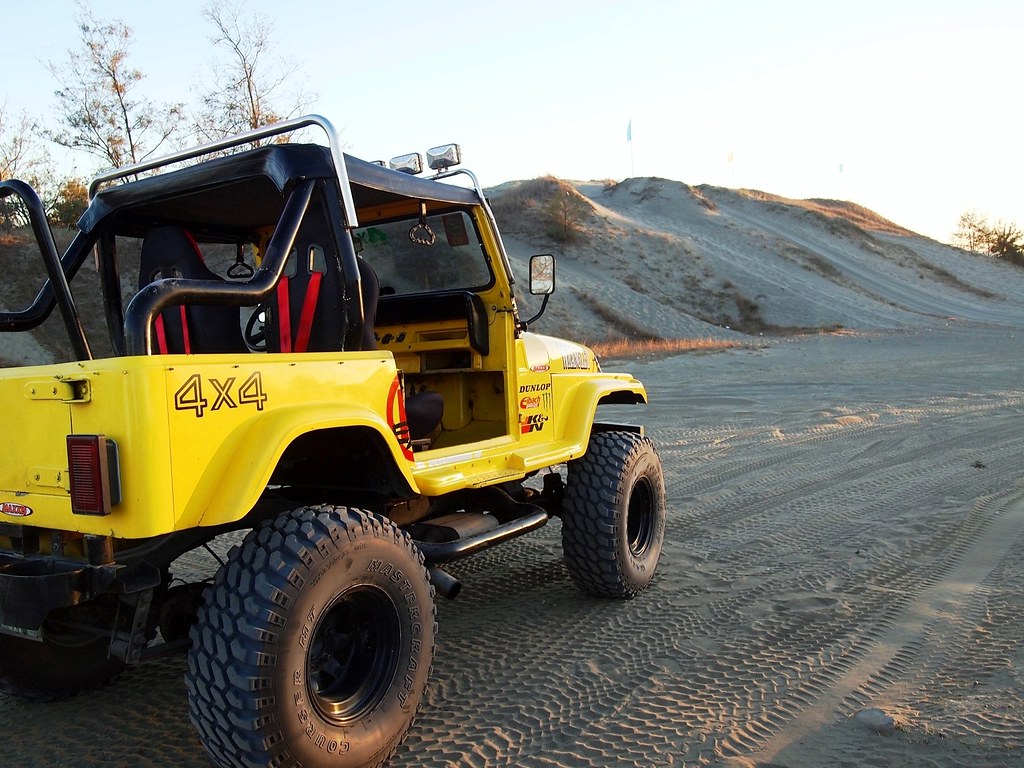 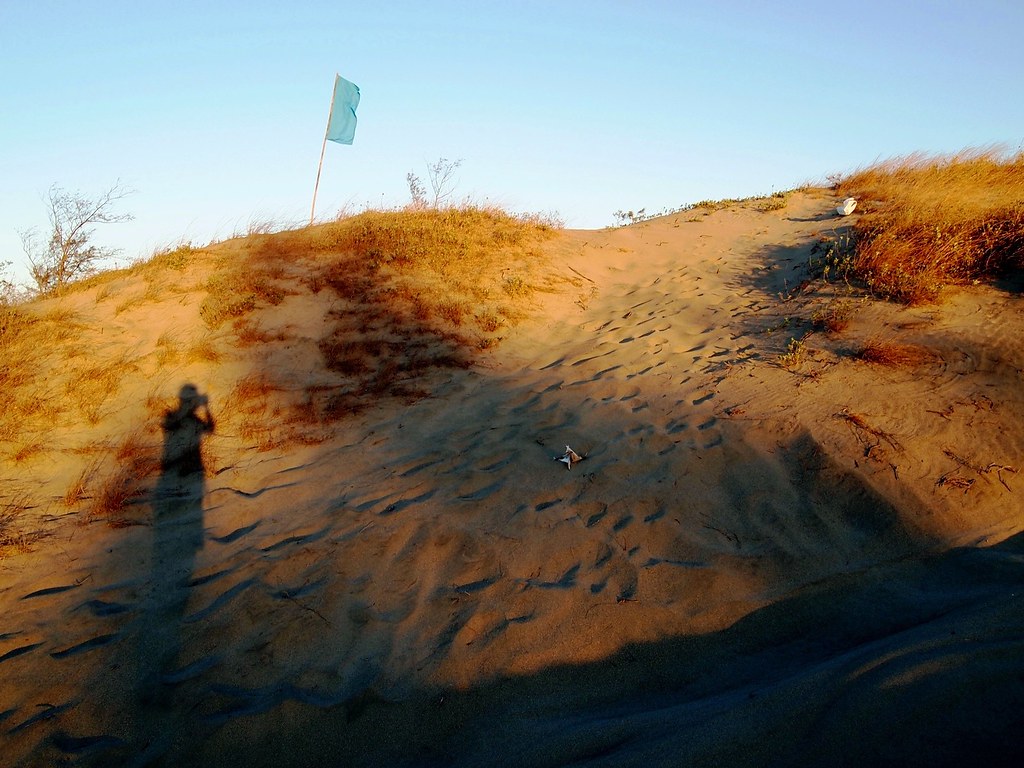 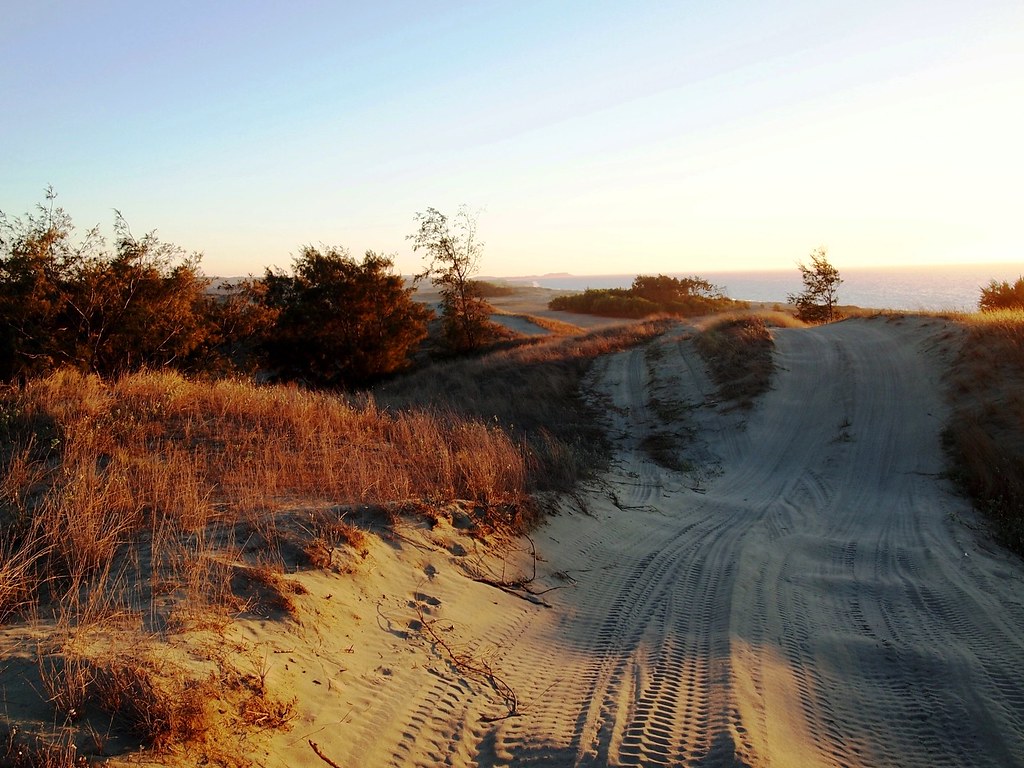