An early morning walk along the 8.4 km Cheonggyecheon is what I consider as the best way to introduce yourself to Seoul, the capital city of South Korea.

What once was a neglected watercourse hidden by an overpass was transformed back into 2005 as a haven of serenity against the hustle and bustle of the city life. 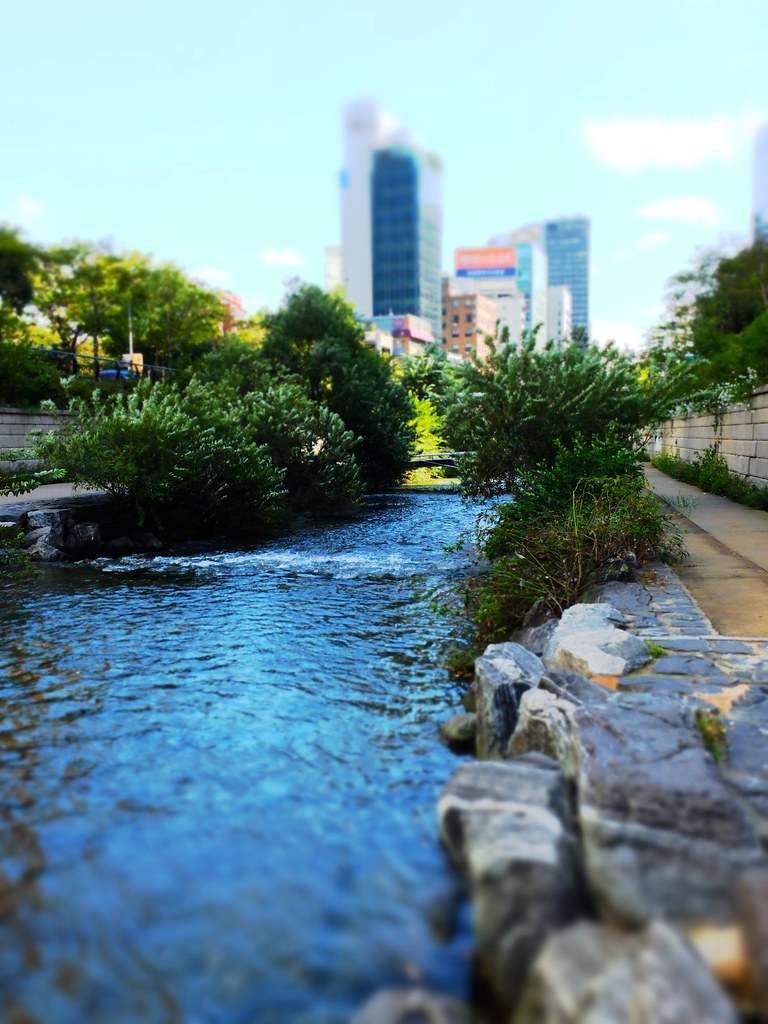 Despite the criticism associated with the cost to build this urban infrastructure, everyone agrees that the result is something that makes Seoul an even better city. 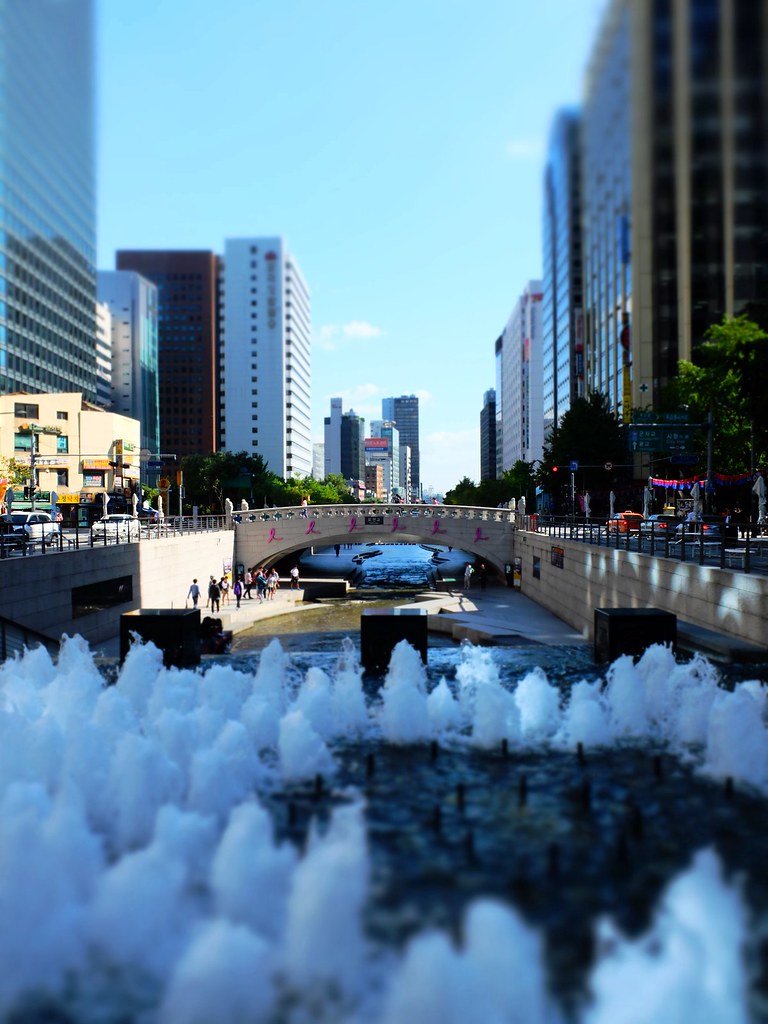 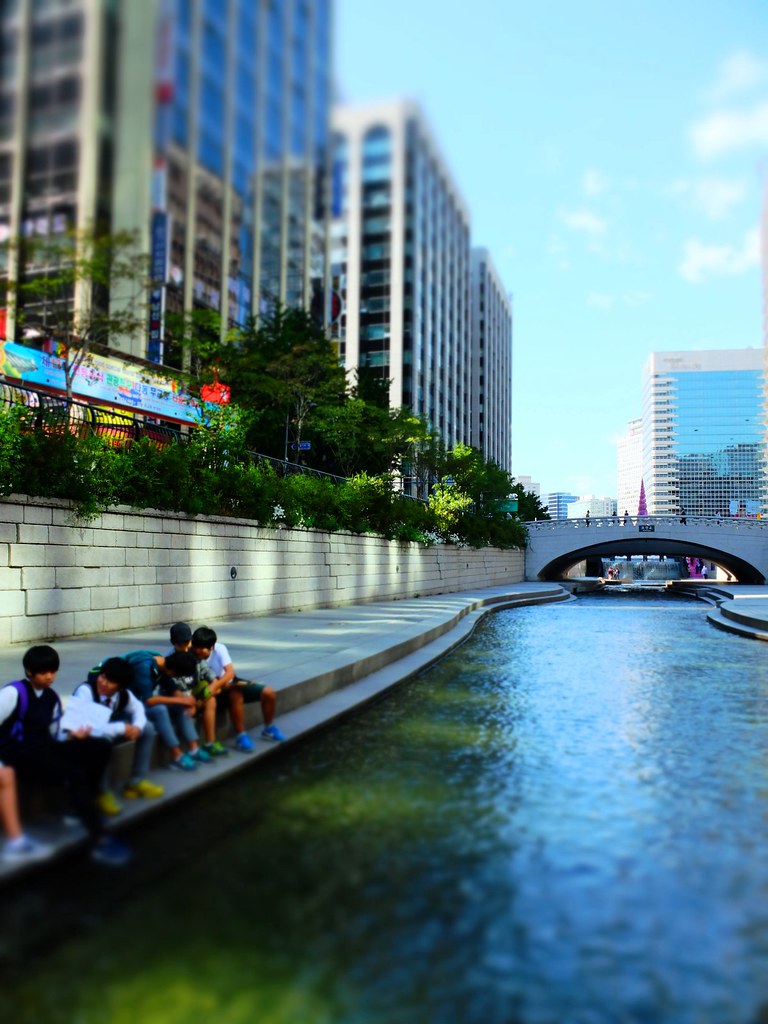 To simplify the description, think about undertaking a house remodeling where you decided to tear down a portion of your kitchen and allocate the space for a small zen garden, a place where you can go after work or during weekend to quietly read a book and sip a tea. 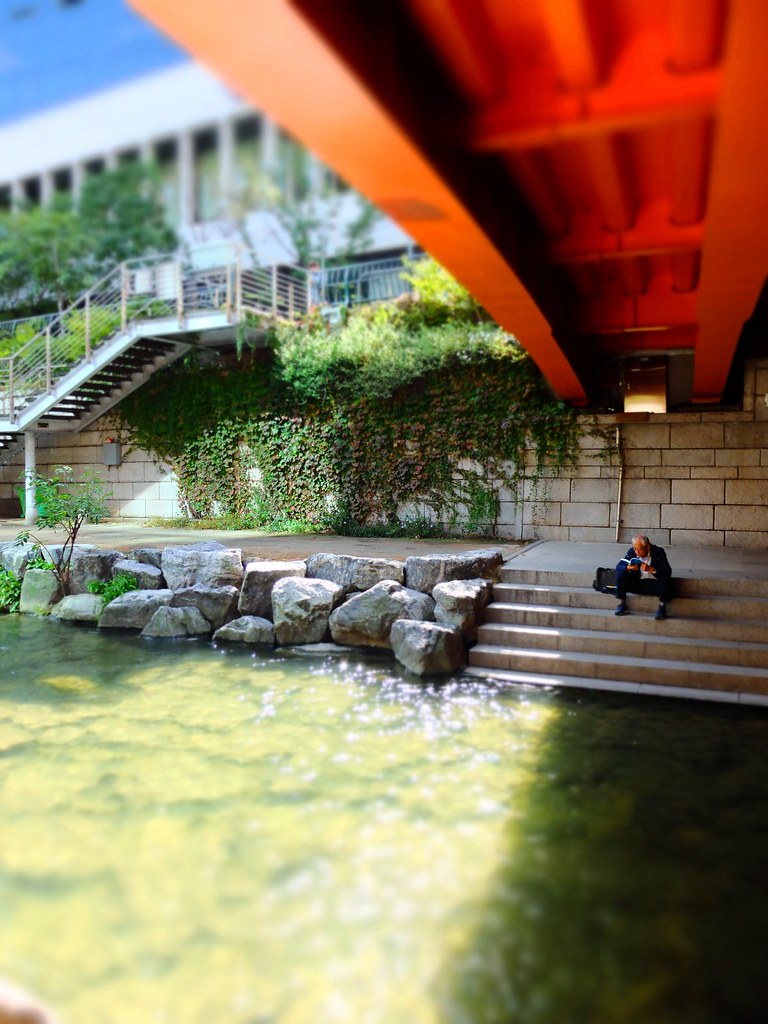 Located 4.6m below street level, Cheonggyecheon Stream is a special dugout for everyone.

The location drowns out the sound of the city giving office employees from the surrounding skyscrapers on a lunch break a a time to clear off their mind, a place for students to hangout after school or for tired tourist to rest for a while. 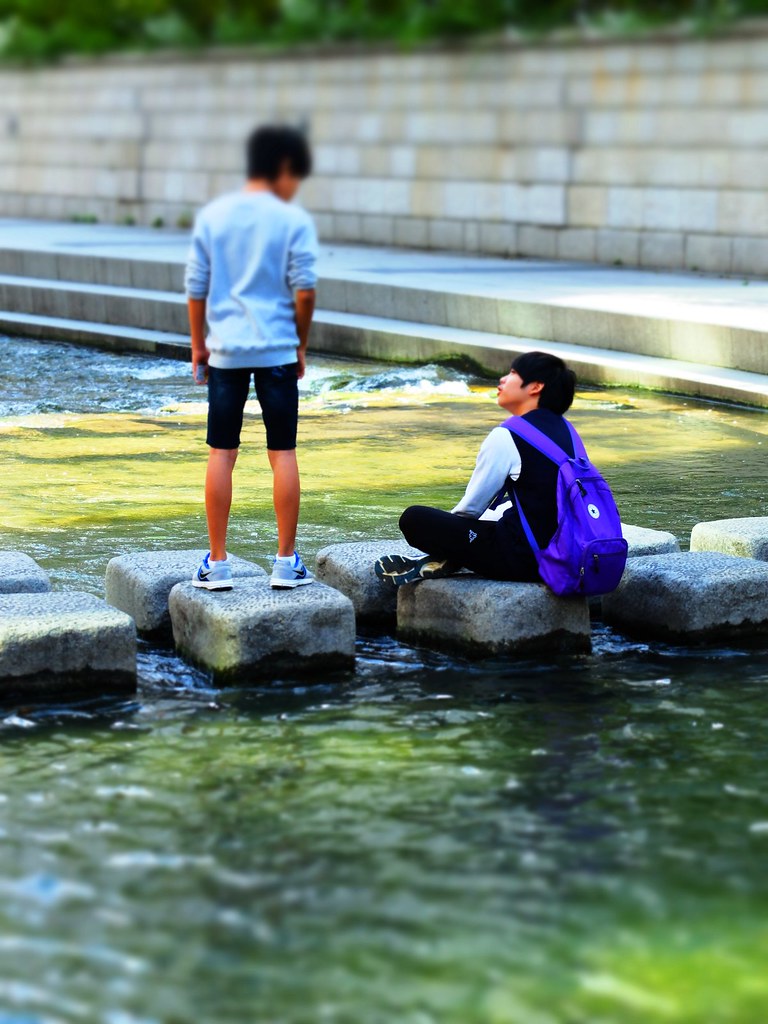 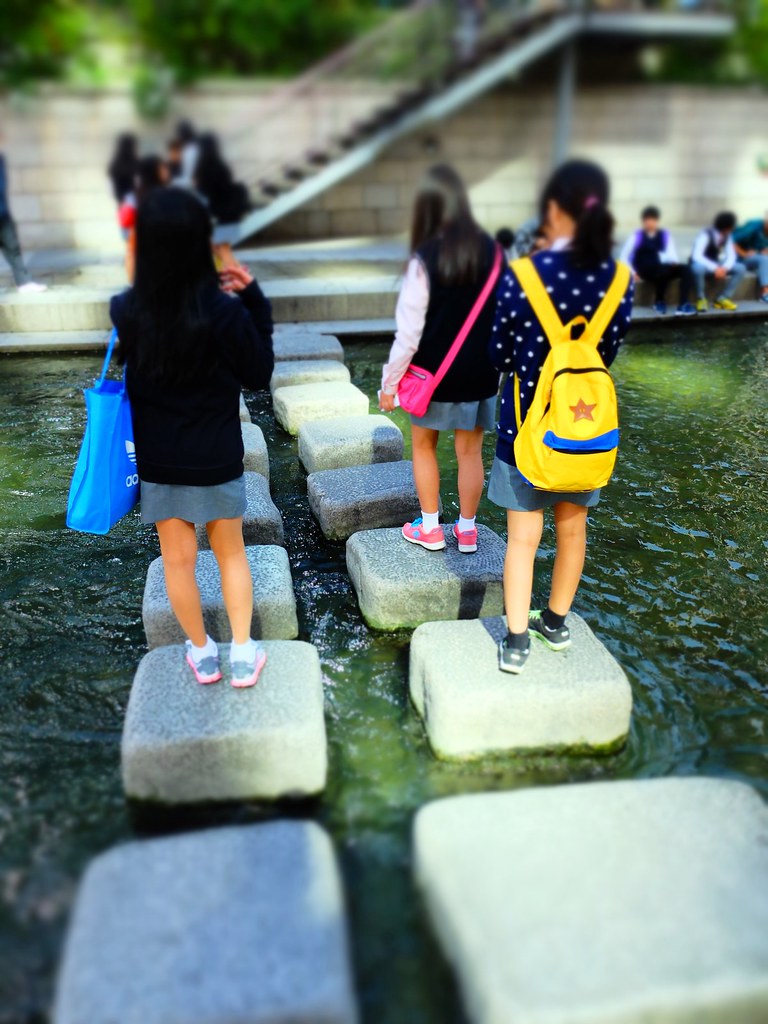 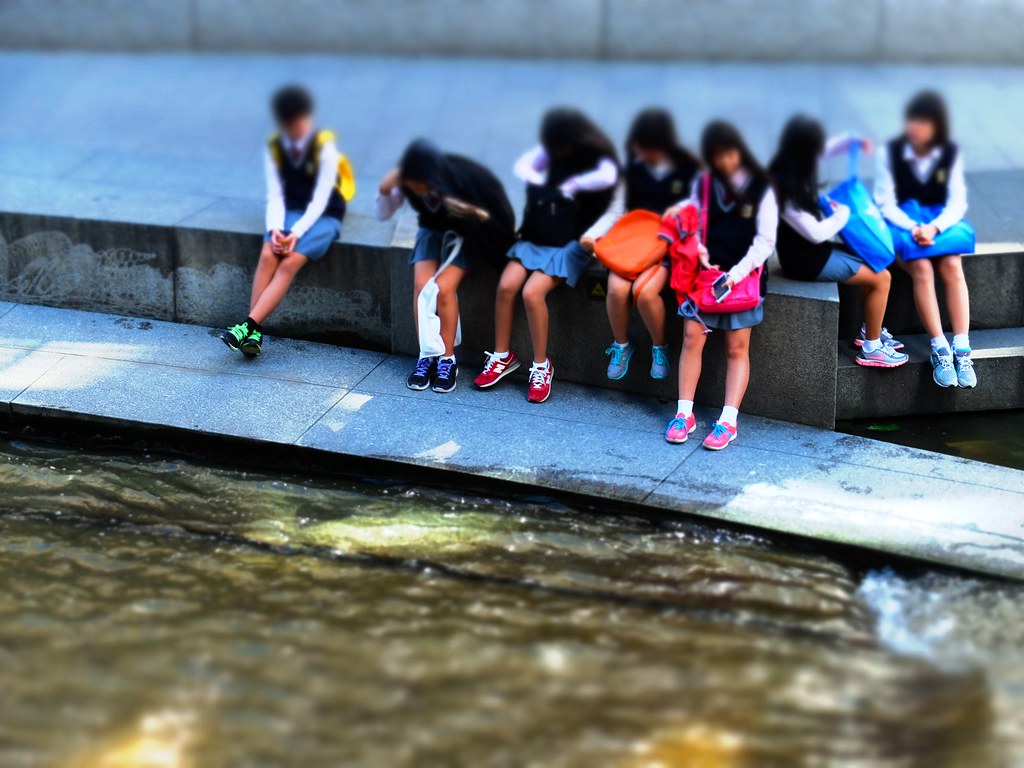 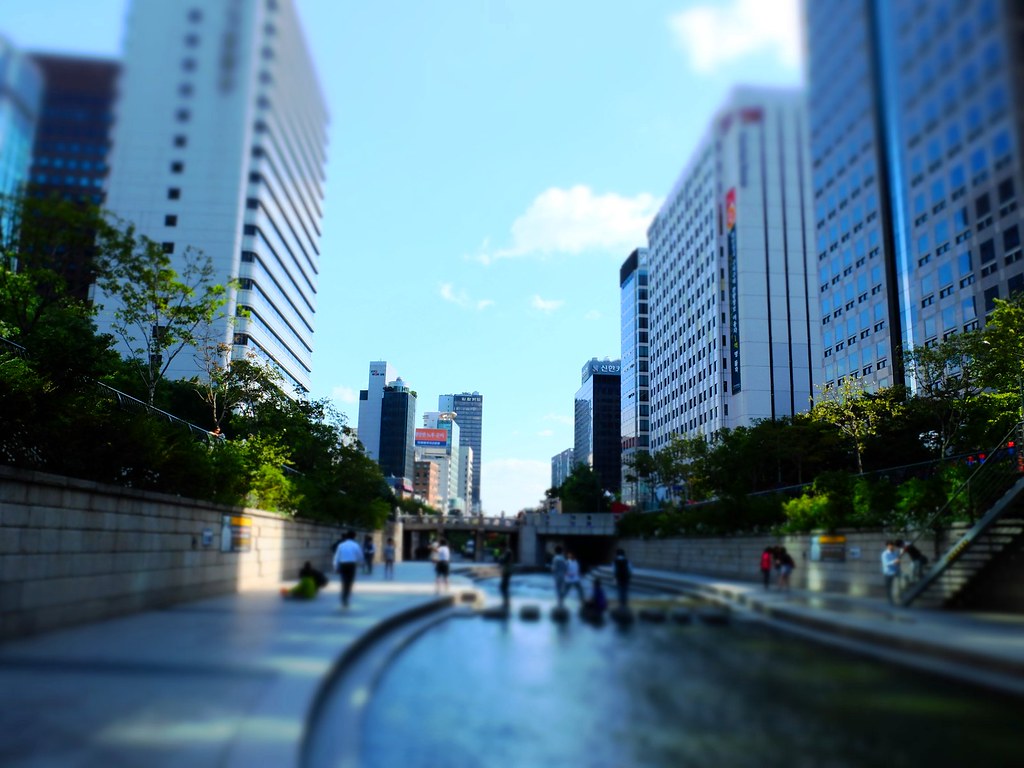 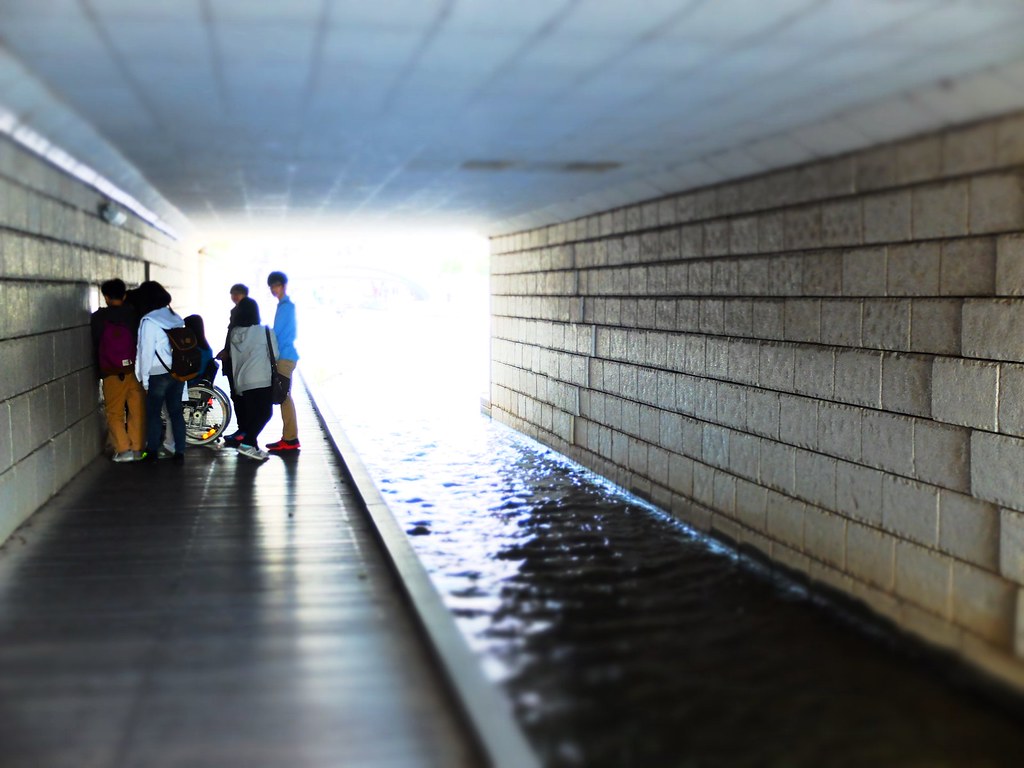 The details of Cheonggyecheon are what make it as one of Seoul most remarkable effort- the clear flowing stream at the Historic laundry site, the small water falls called Candlelight Fountain, the stone steps to reach the other side, the lush greenery and the more than twenty uniquely designed and restored historical bridges that cross the stream. 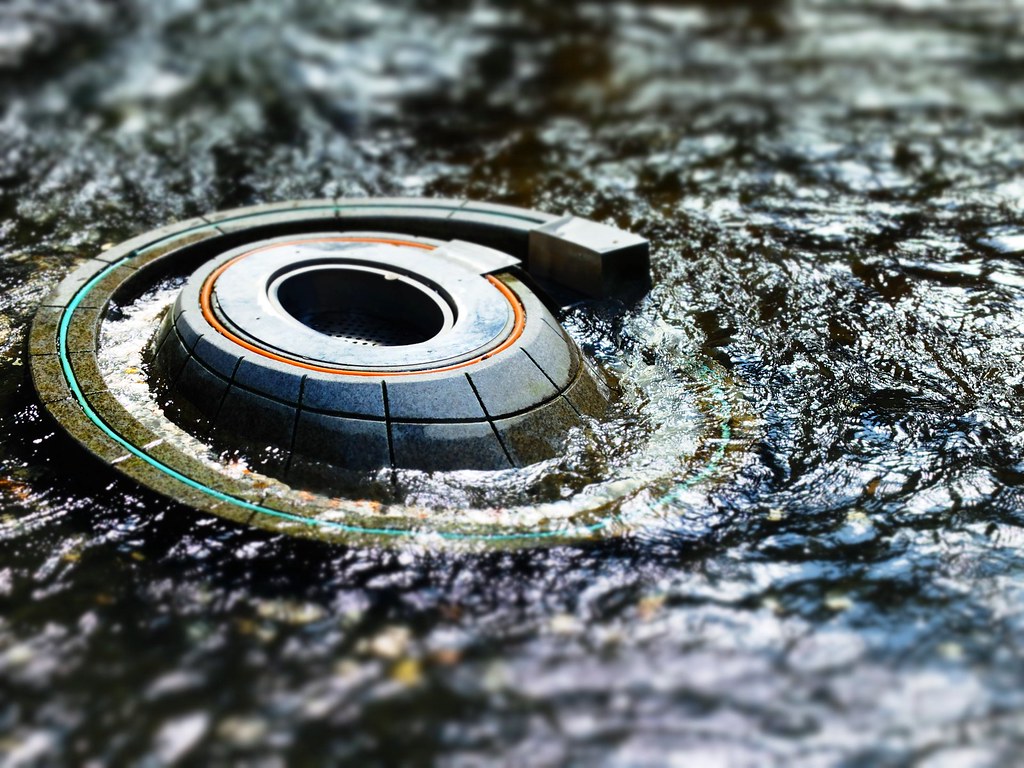 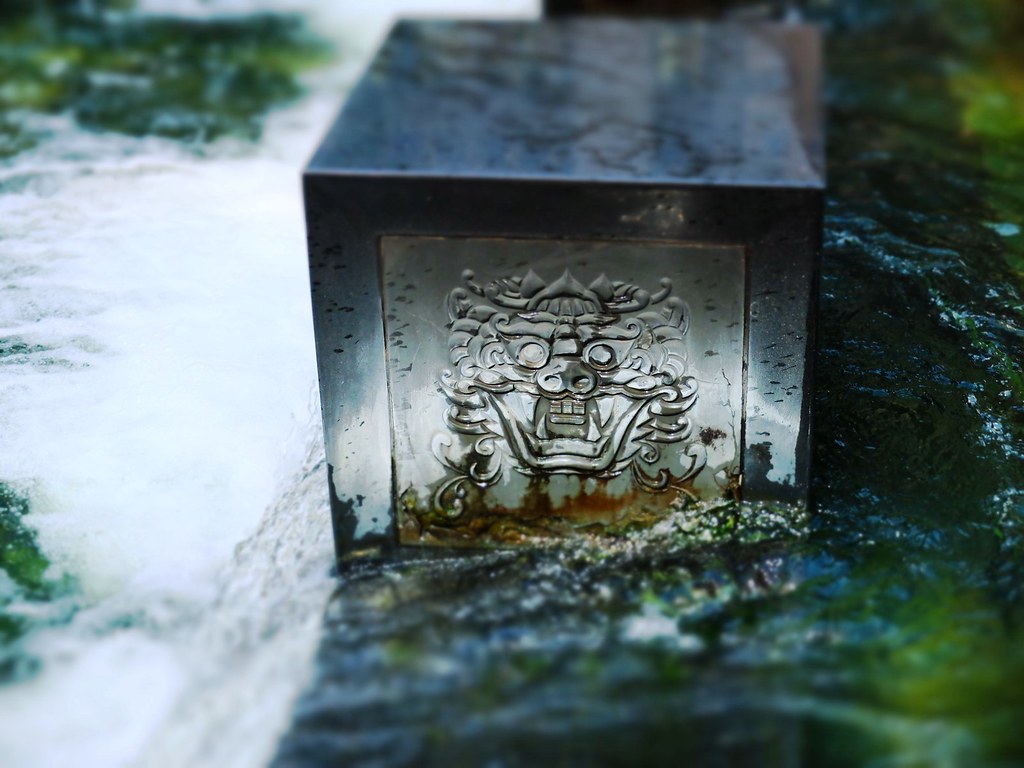 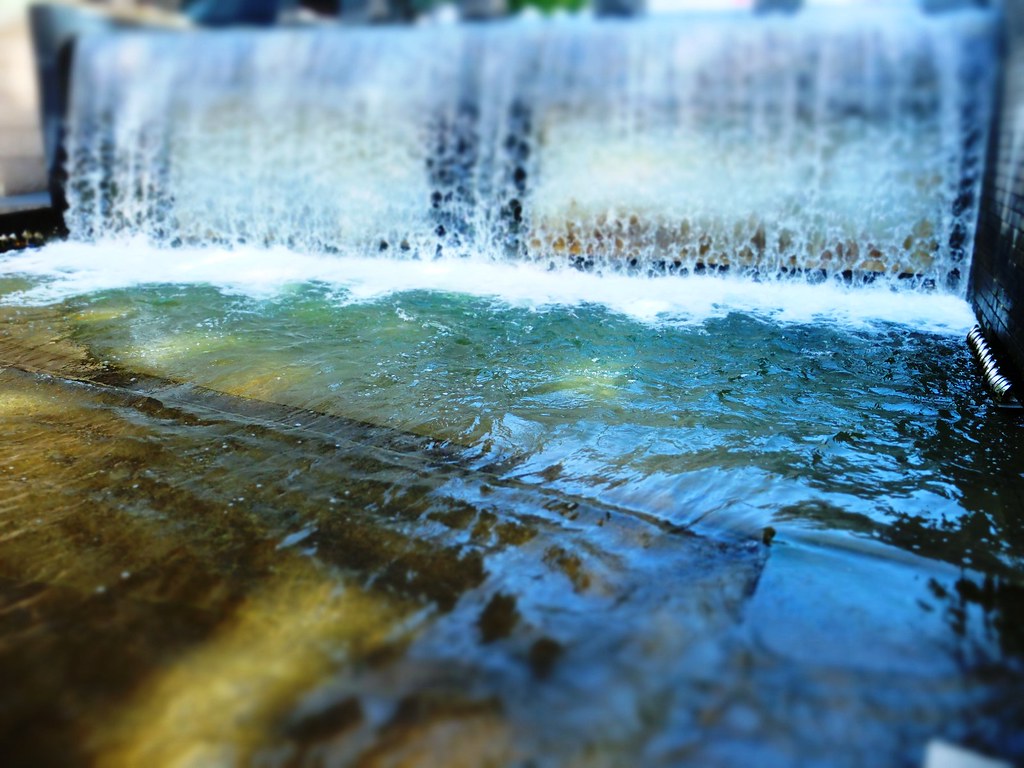 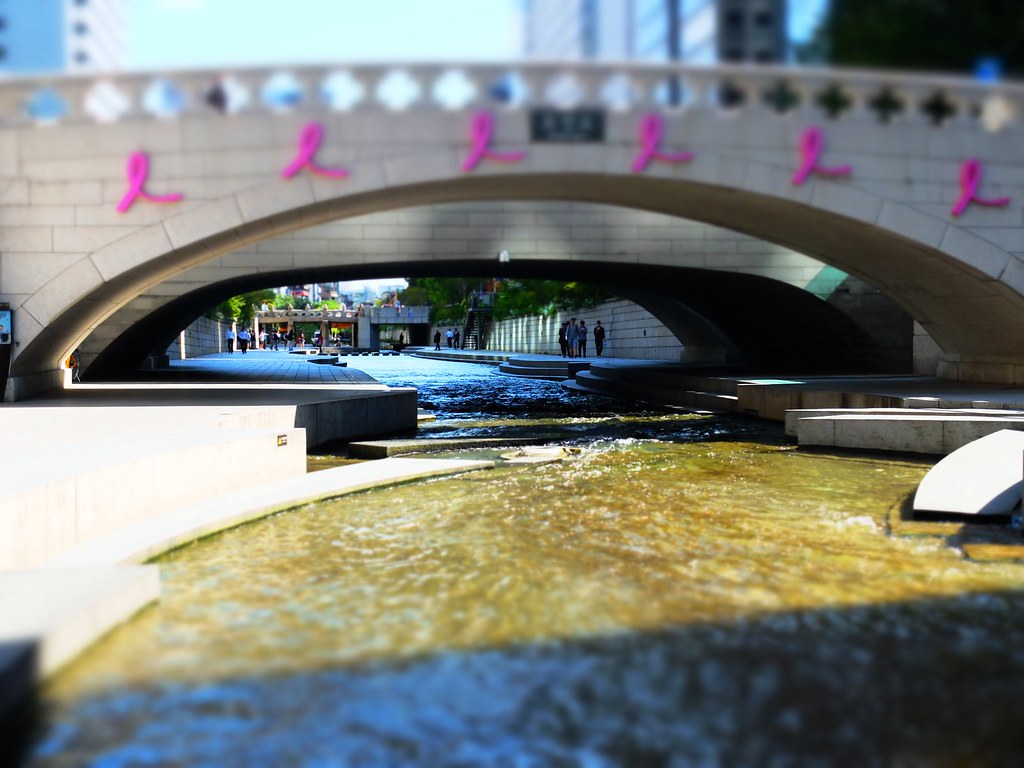 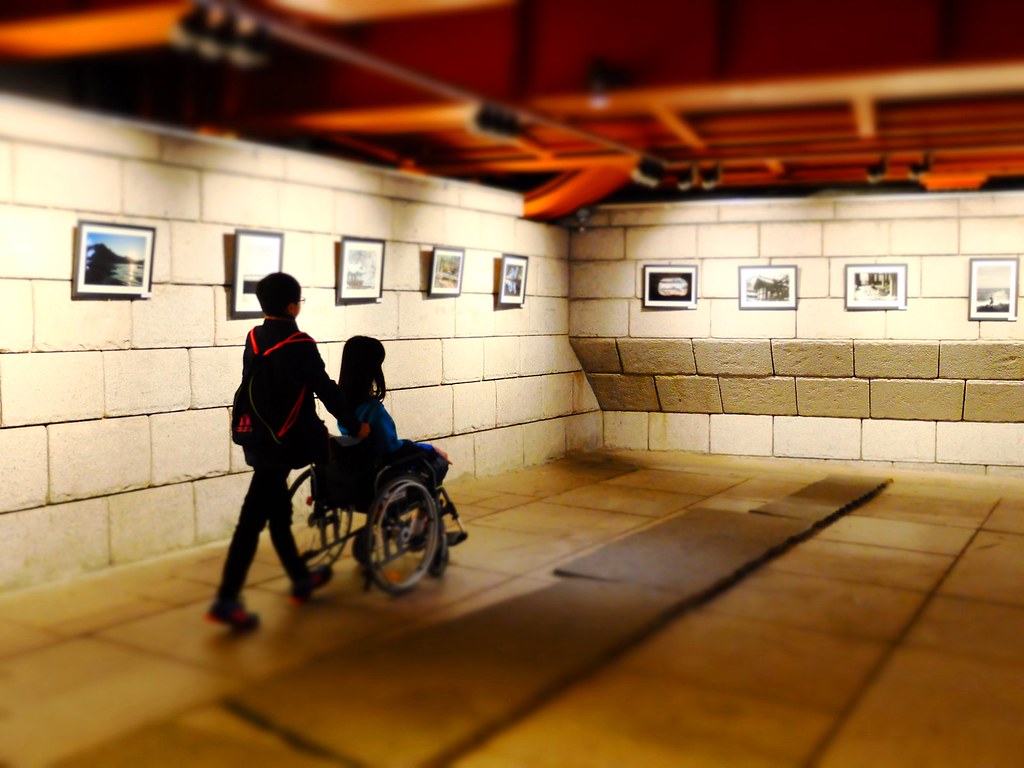 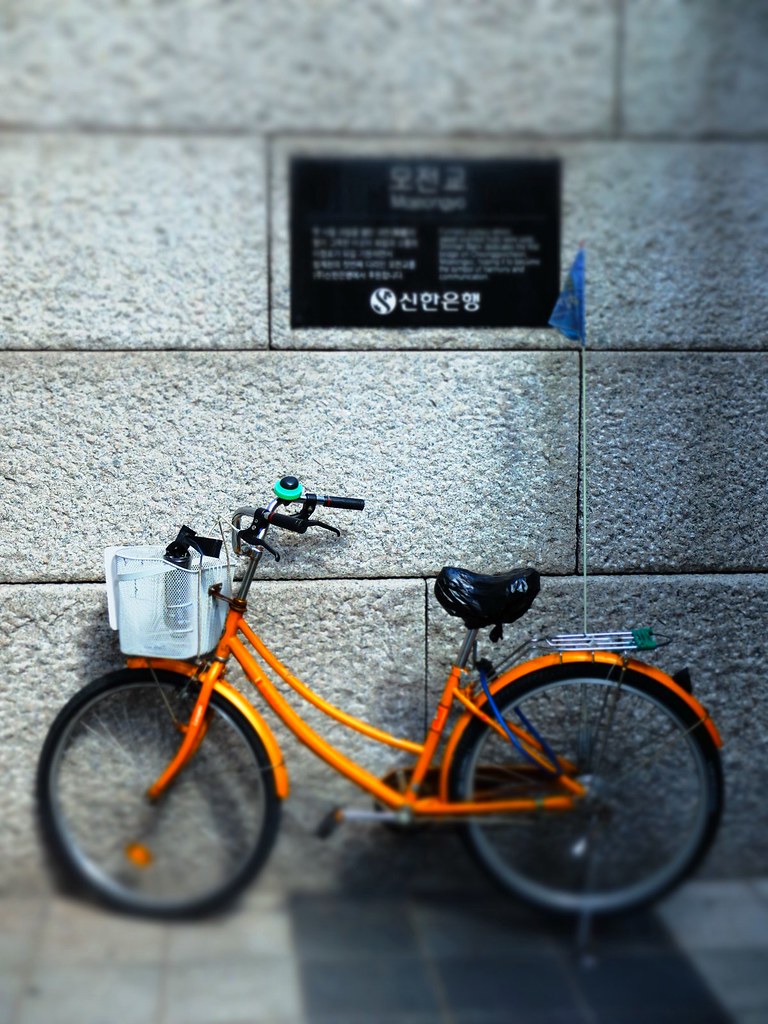 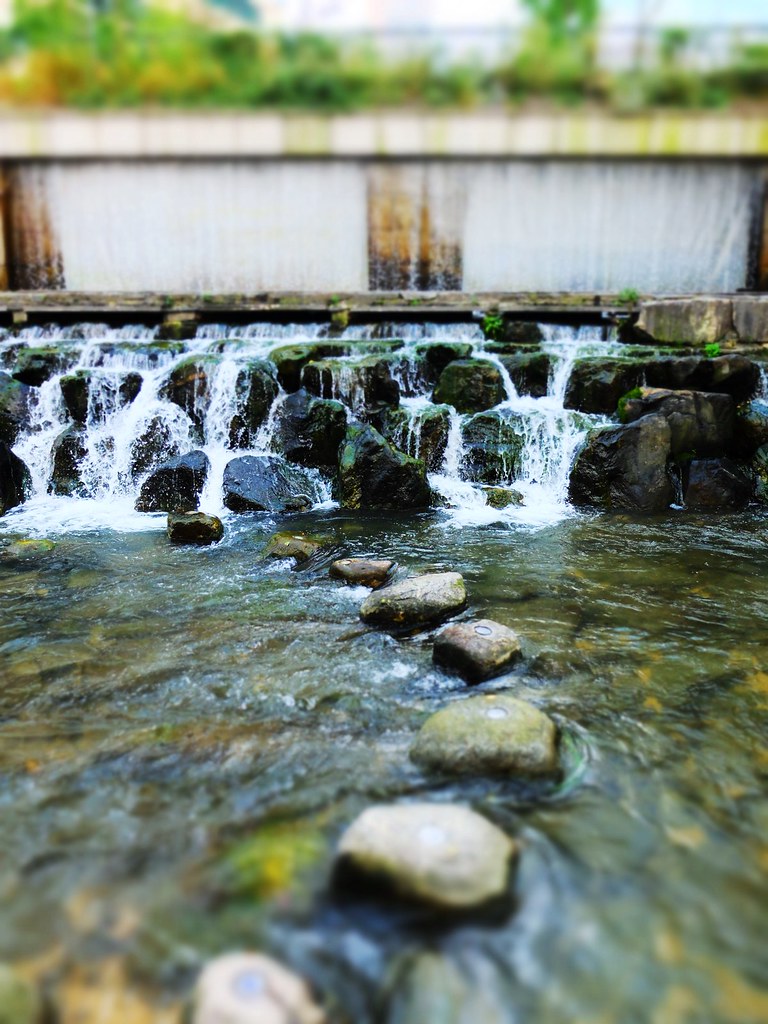 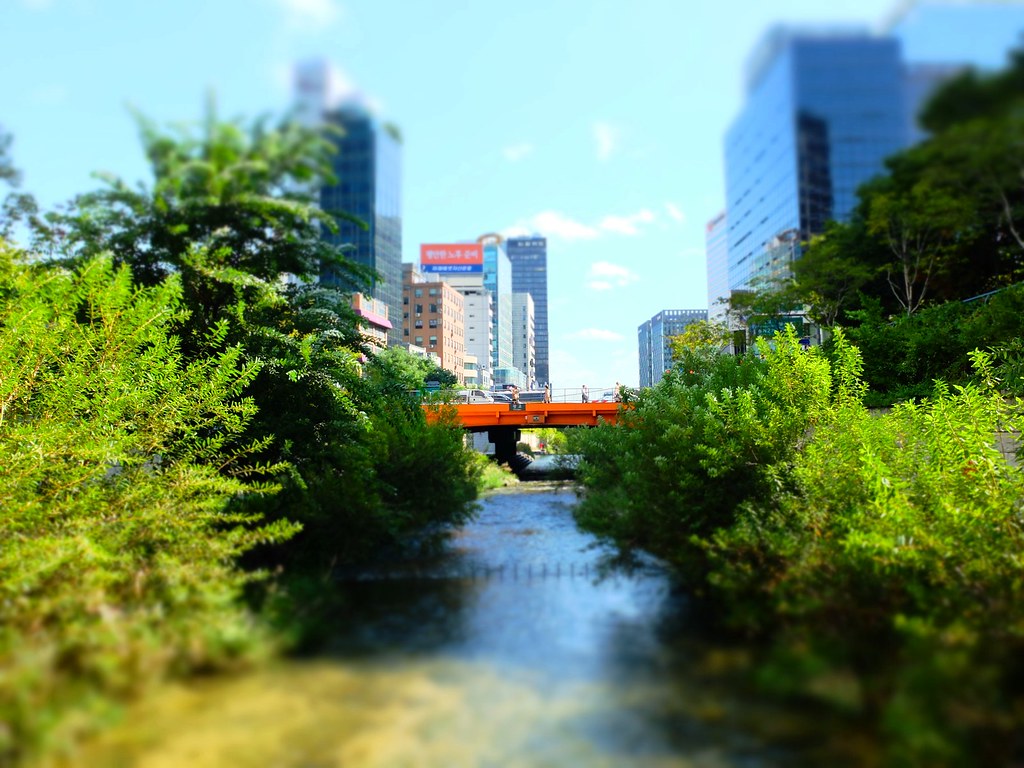 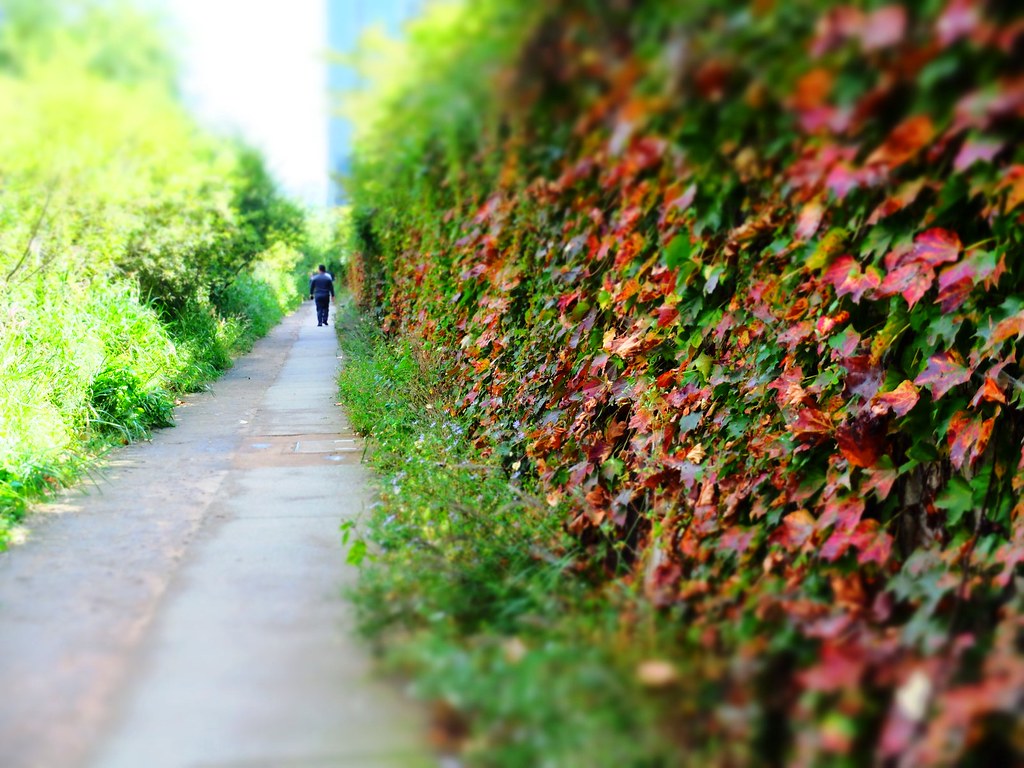 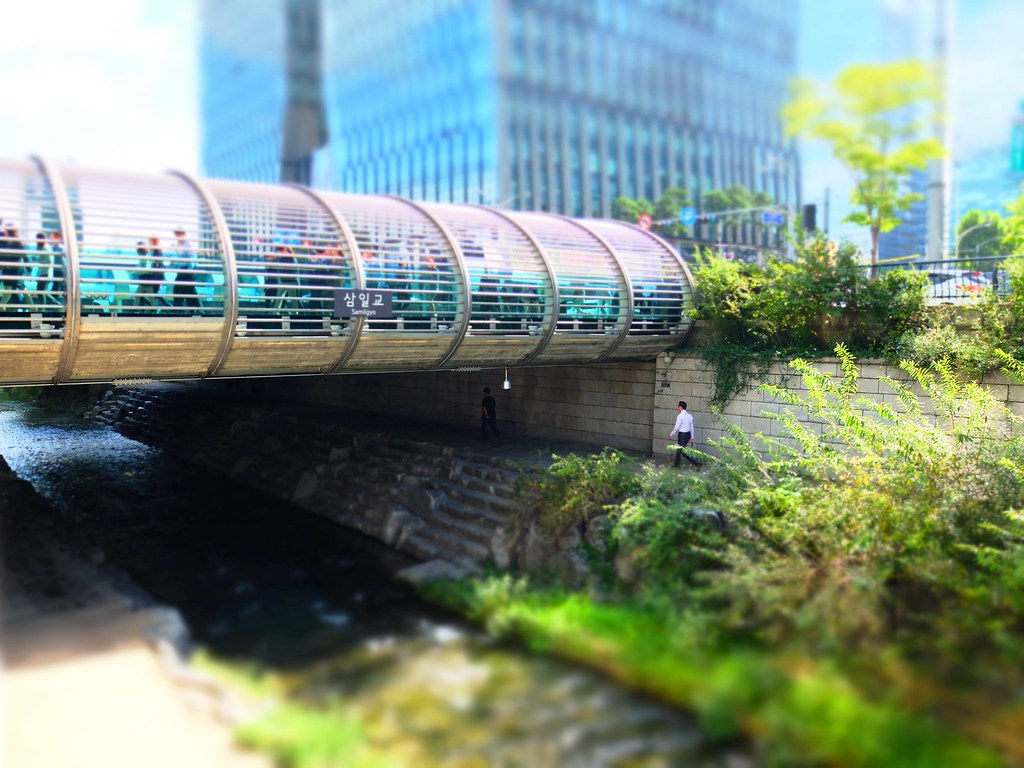 The presence of a government appointed guide at the stream explaining the story of the lined fine marble sculptures of Banchado of King Jeongjo is a reminder as well that more than just a mega urban renewal, Cheonggyecheon Stream is an important cultural and historical heritage. 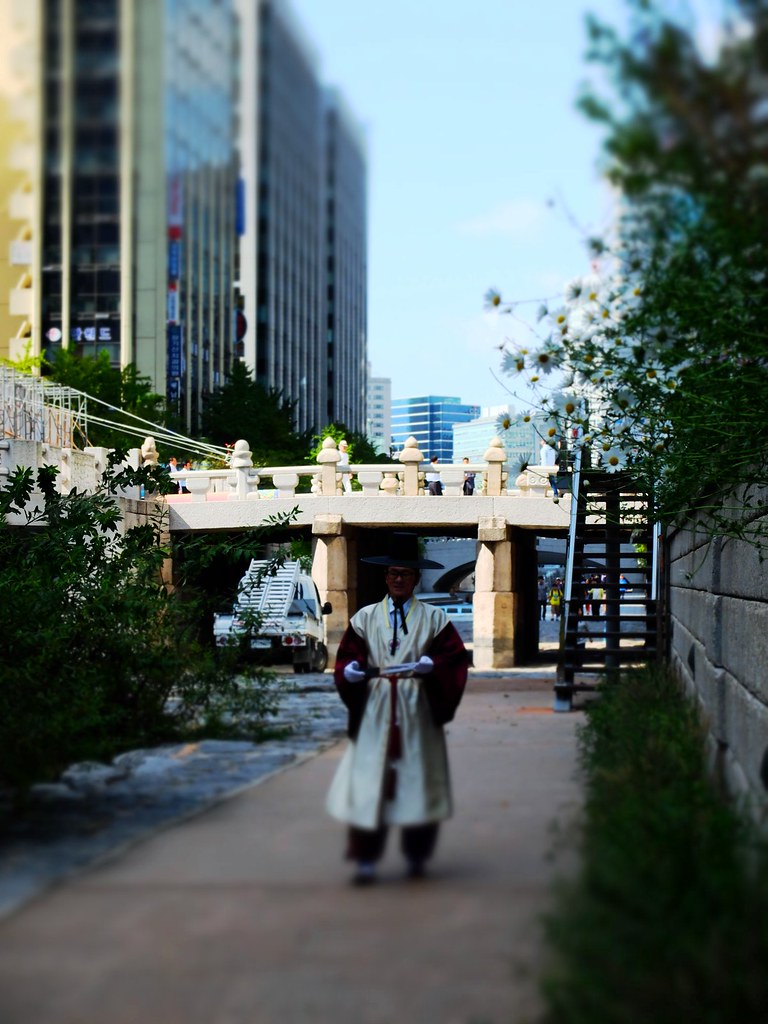 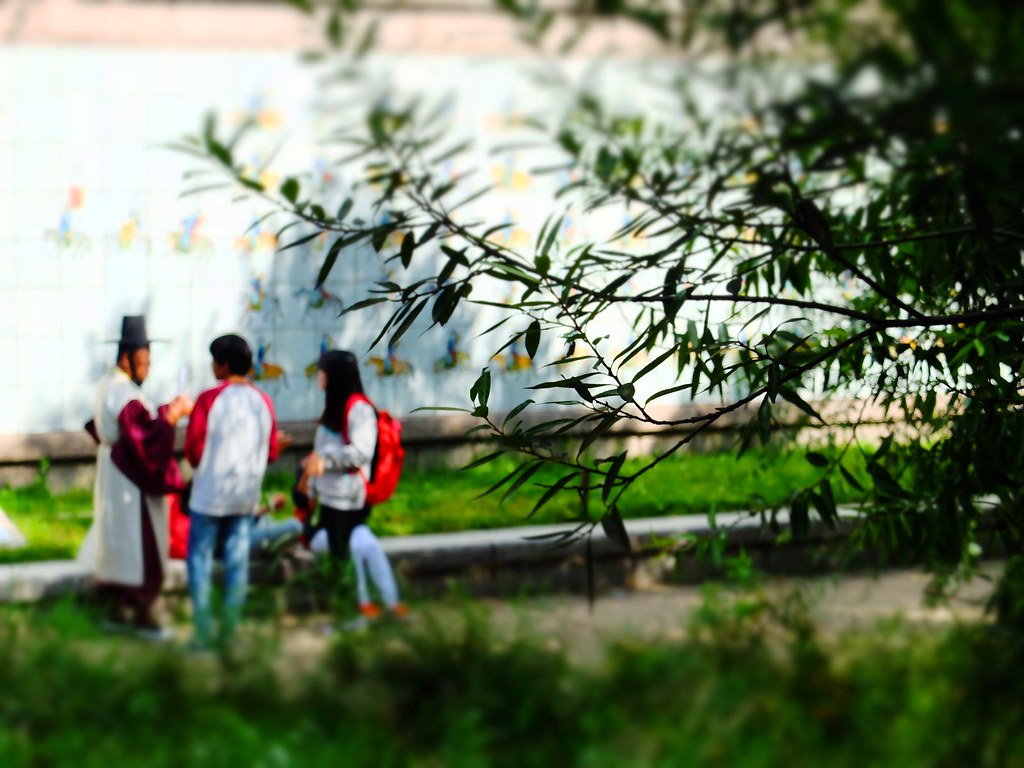 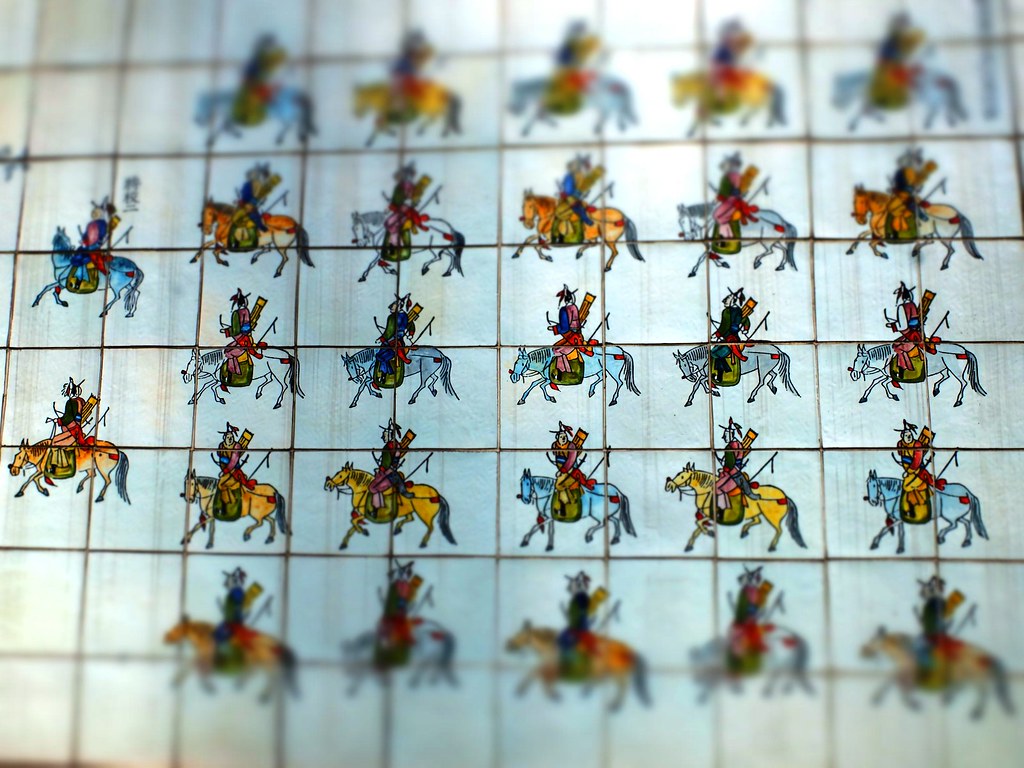 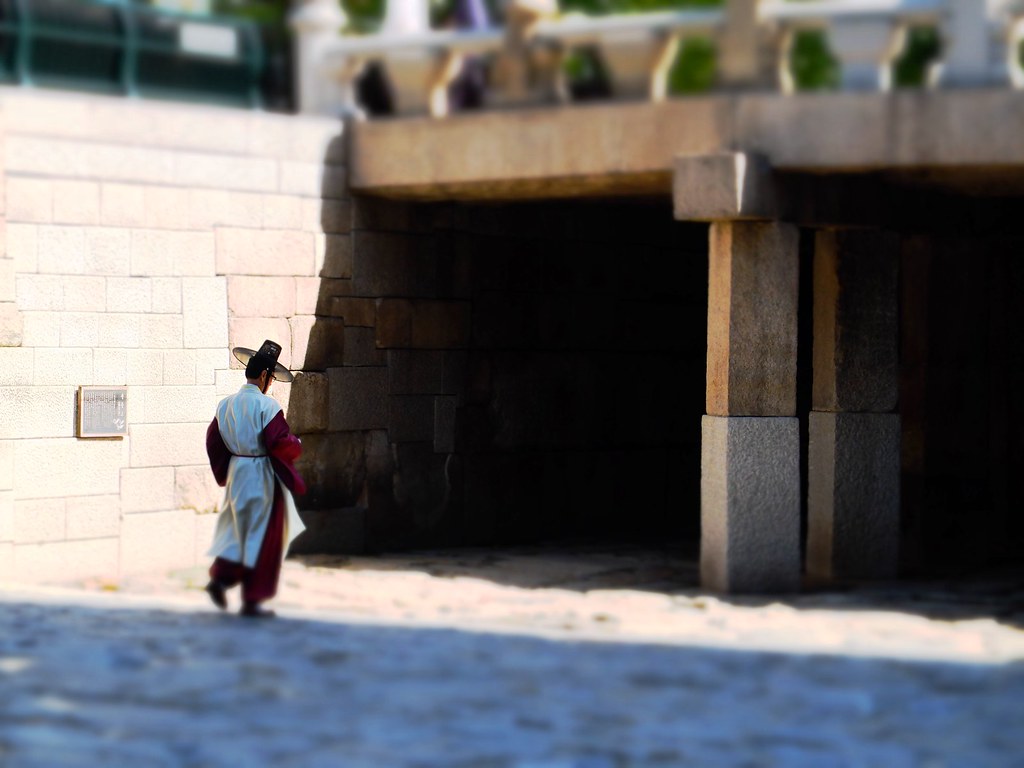 Cheonggyecheon Stream achieves one important thing, it reconnect Seoul’s northern and southern part. It allows tourists who are willing to explore the city on foot to discover the palaces of the north and walk all the way to the retail haven of the south and maybe climbed up to the next over-head bridge for a detour to other places around the city. 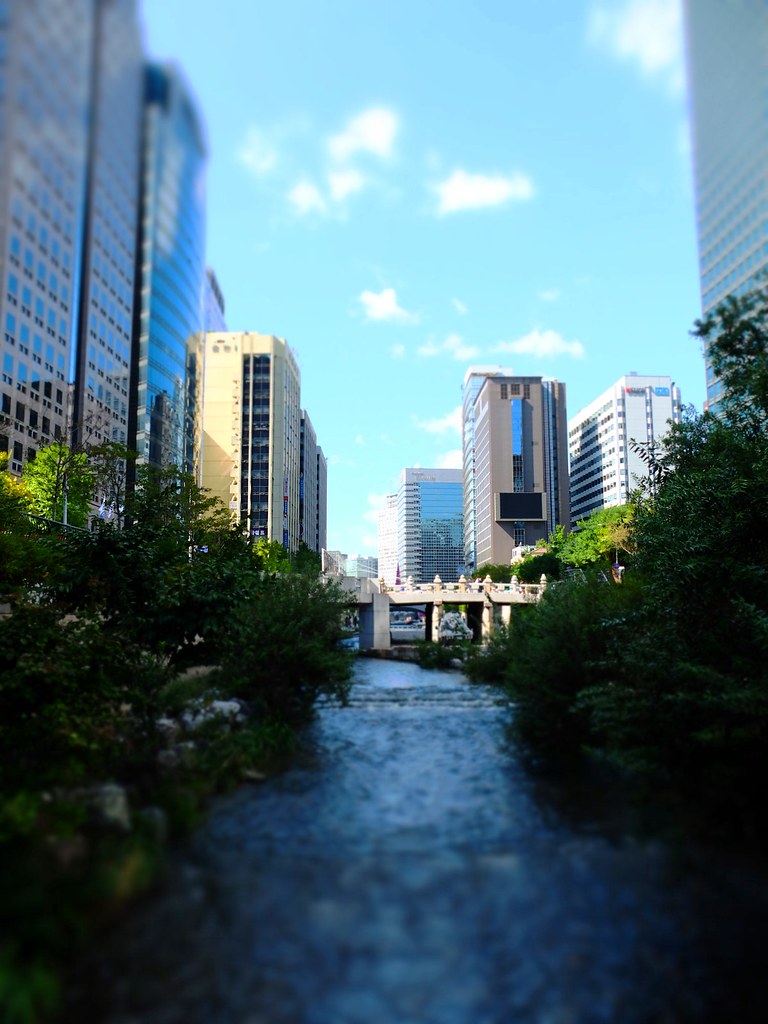